A hockey tournament among women 22 years and younger took place in Khujand Region, Tajikistan. A total of four teams from different regions took part in the tournament. Khujand Youth and Sports School and Sports School were responsible for conducting the competitions.

The Director of Youth and Sports is Gafurov a Bduvosid, and the Director of the Khomid school Mr. Khurshed were present at the proceedings.

Medals and certificates were distributed amongst the participants at the conclusion of the tournament. 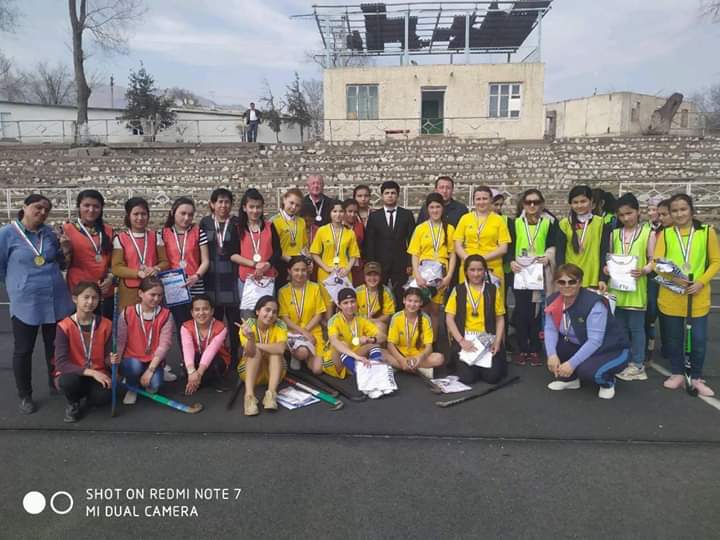 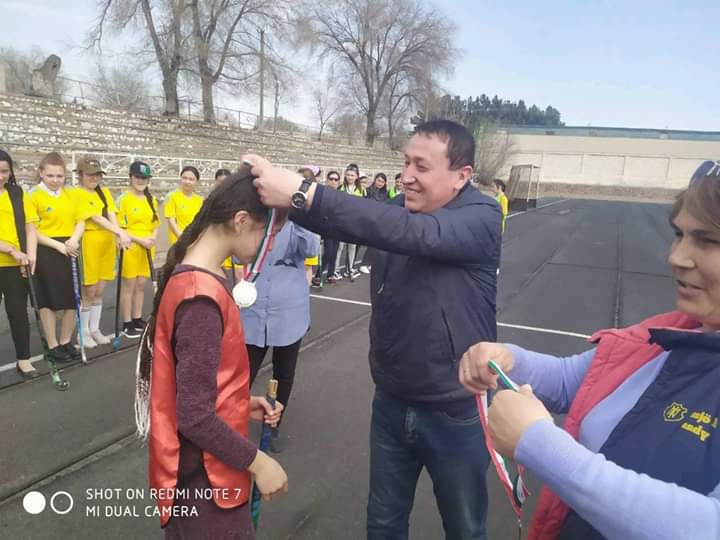 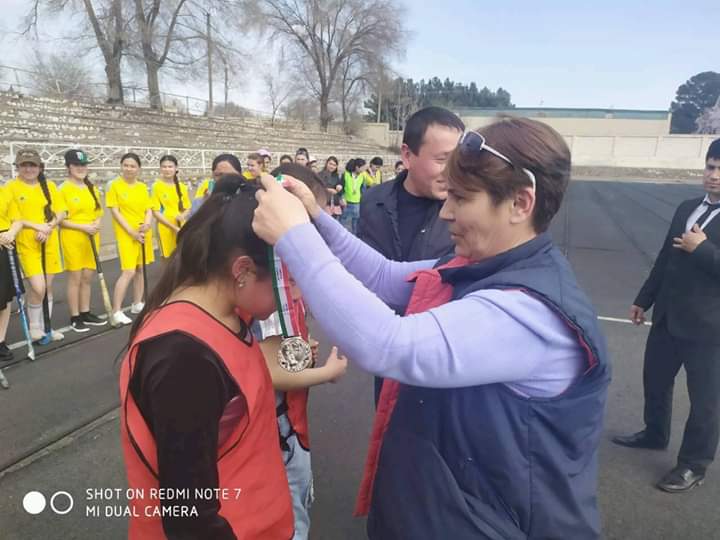 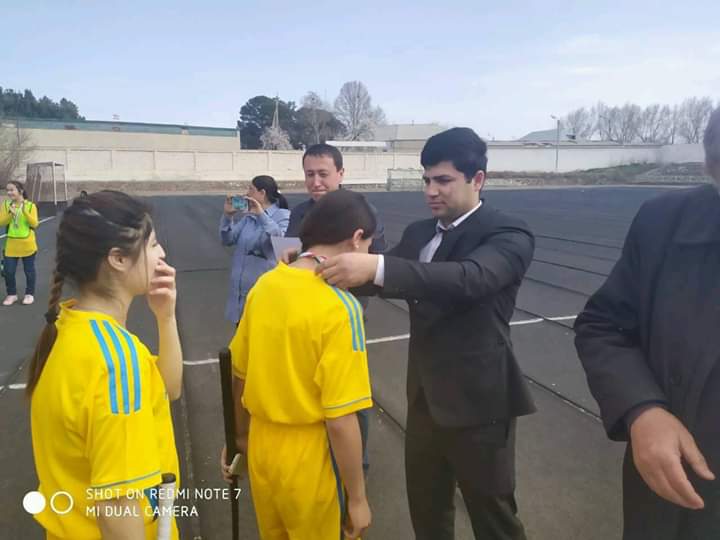 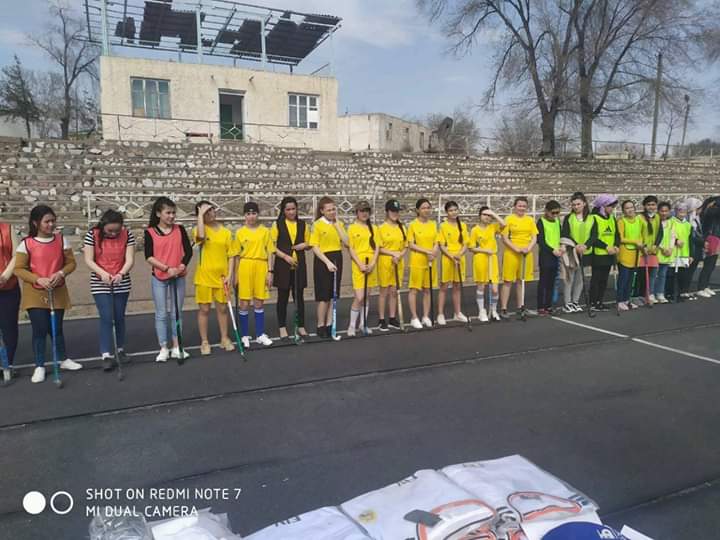 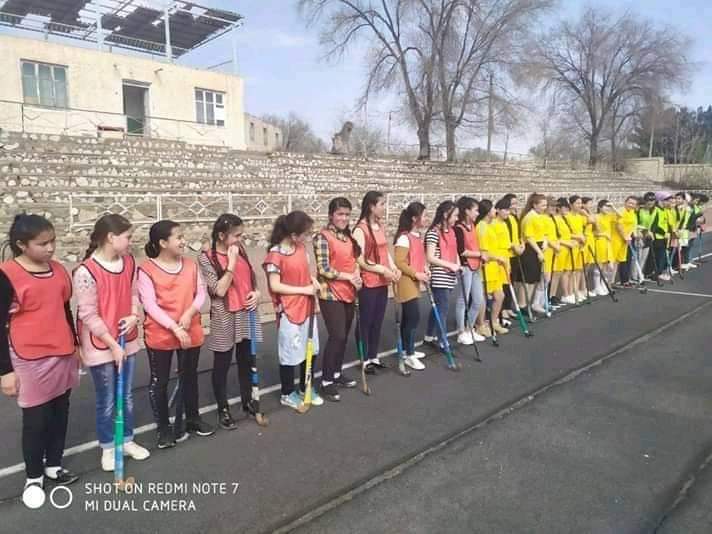 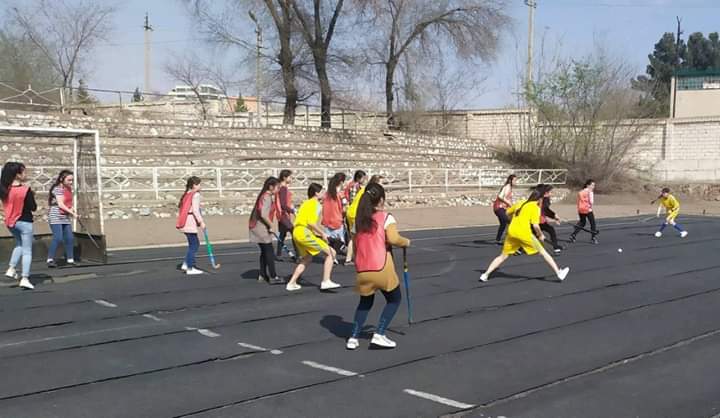 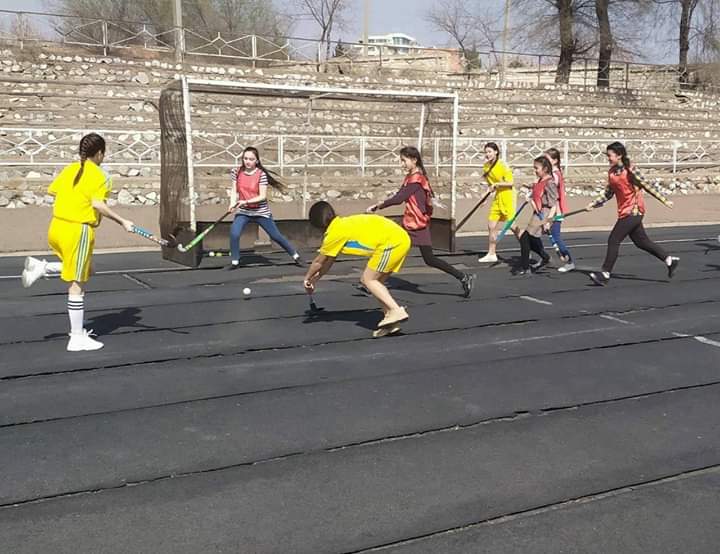 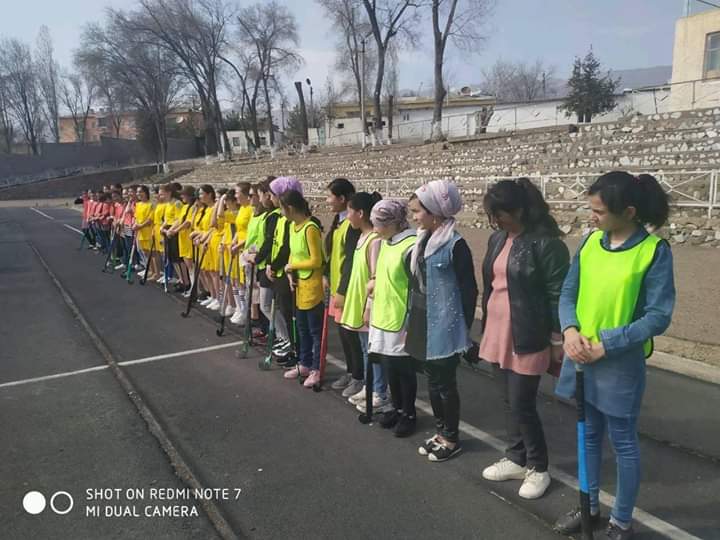 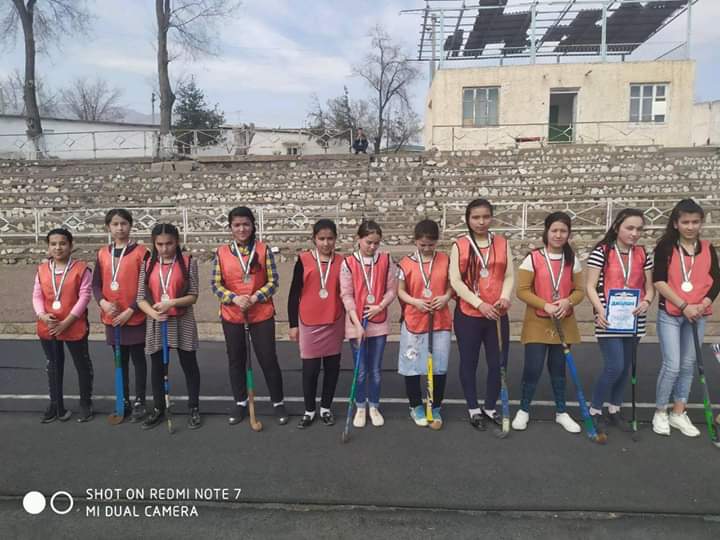 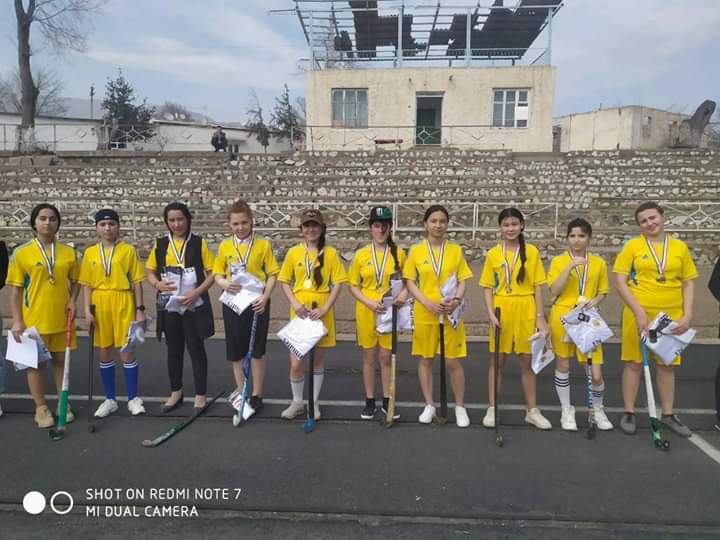 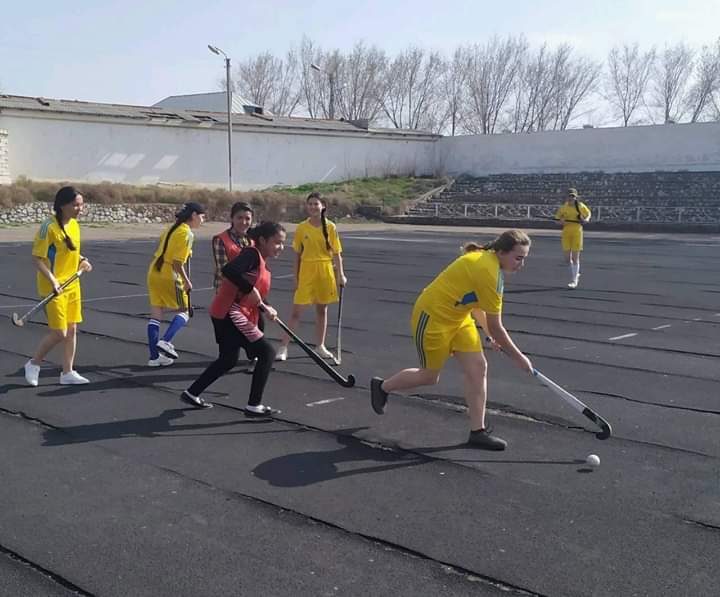