Twenty-Five Asian hockey-playing nations are poised to celebrate Olympic Day with various activities ranging from competitions to exhibitions and seminars.
Around the world, National Olympic Associations and their members hold special celebrations to mark the Olympic Day. This is a global celebration to remember the founding of the international Olympic Committee and the modern Olympic Movement by Pierre de Coubertain in 1894. The activities on Olympic Day are coordinated by the respective National Olympic Committees, bringing together people from all walks of life regardless of gender, age and disability to promote unity and harmony.

The Olympic walk at Matara was organized on 24th June 2016, 1300 School children and 400 hockey fans participated in the walk.

This year marks 122nd Anniversary of the Modern Olympic Games. Let’s cherish this moment on a grandeur scale with sporting and educational activities to observe Olympic Day.
Next stop is RIO and it is now time to support the Asian teams participating in #Rio2016.

For more information about Olympic Day, click here.
If you’re involved, make sure you use the hashtag #OlympicDay 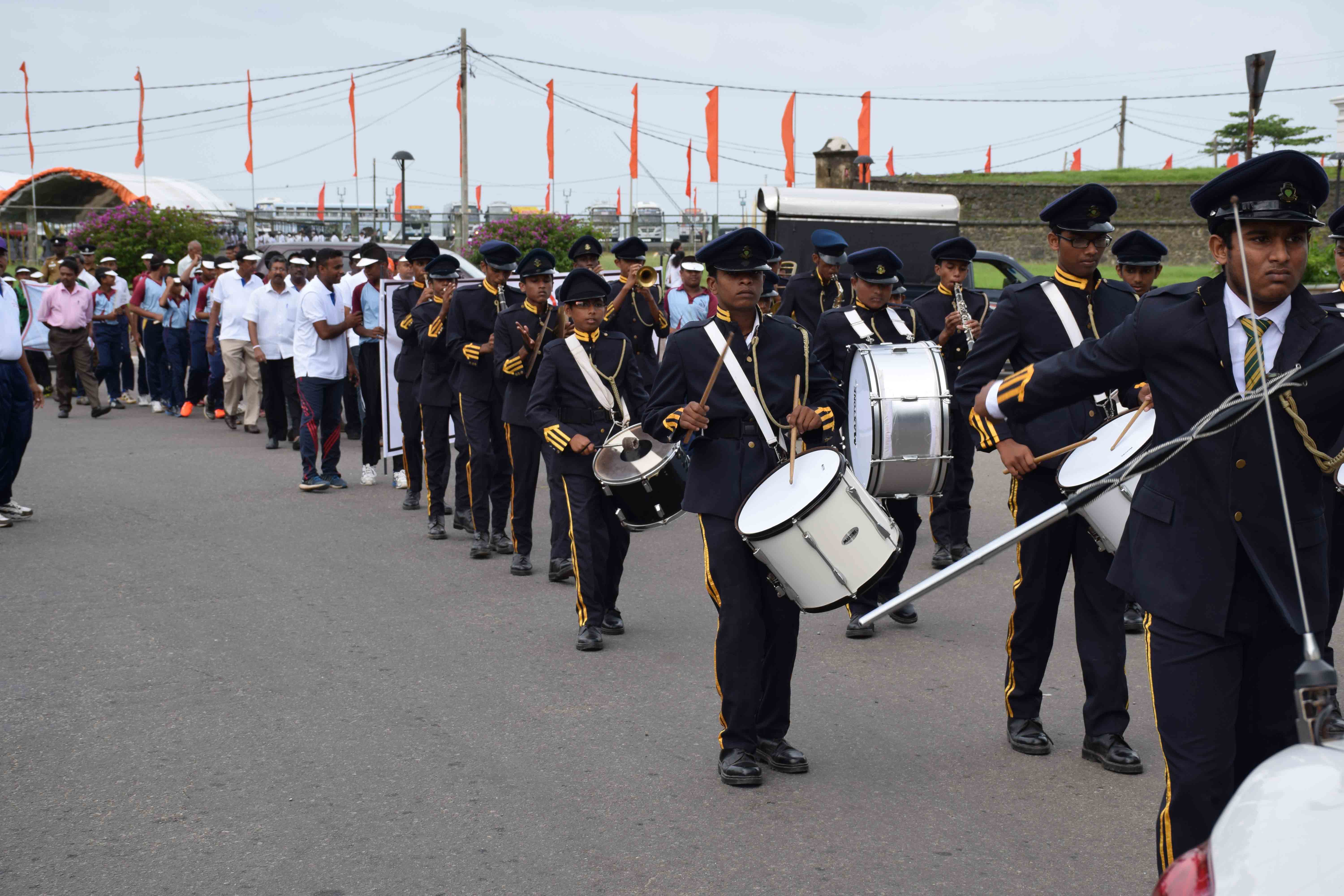