The Asian Hockey Federation aims to assist the players and technical staff with the AHF Equipment Support Program 2017. The delivery of equipment support to national associations across Asia is an important role played by the in aiding the progression of hockey in a nation.

After receiving the equipment Mr. Mansoor said: “This support will help rebrand hockey as a spectator sport, a sport of choices and a safe sport to raise awareness on hockey among non-players and potential players”. Mr. Mansur also mentioned the equipment support will be a help to set up junior national teams (boys & girls) which will participate in Asian Hockey Federation youth competition.

The Brunei hockey association distributed the equipment to the young hockey players of Brunei. Ms. Nurul Salleh and Ms. Faiza Zaini among other officials were present on this occasion. 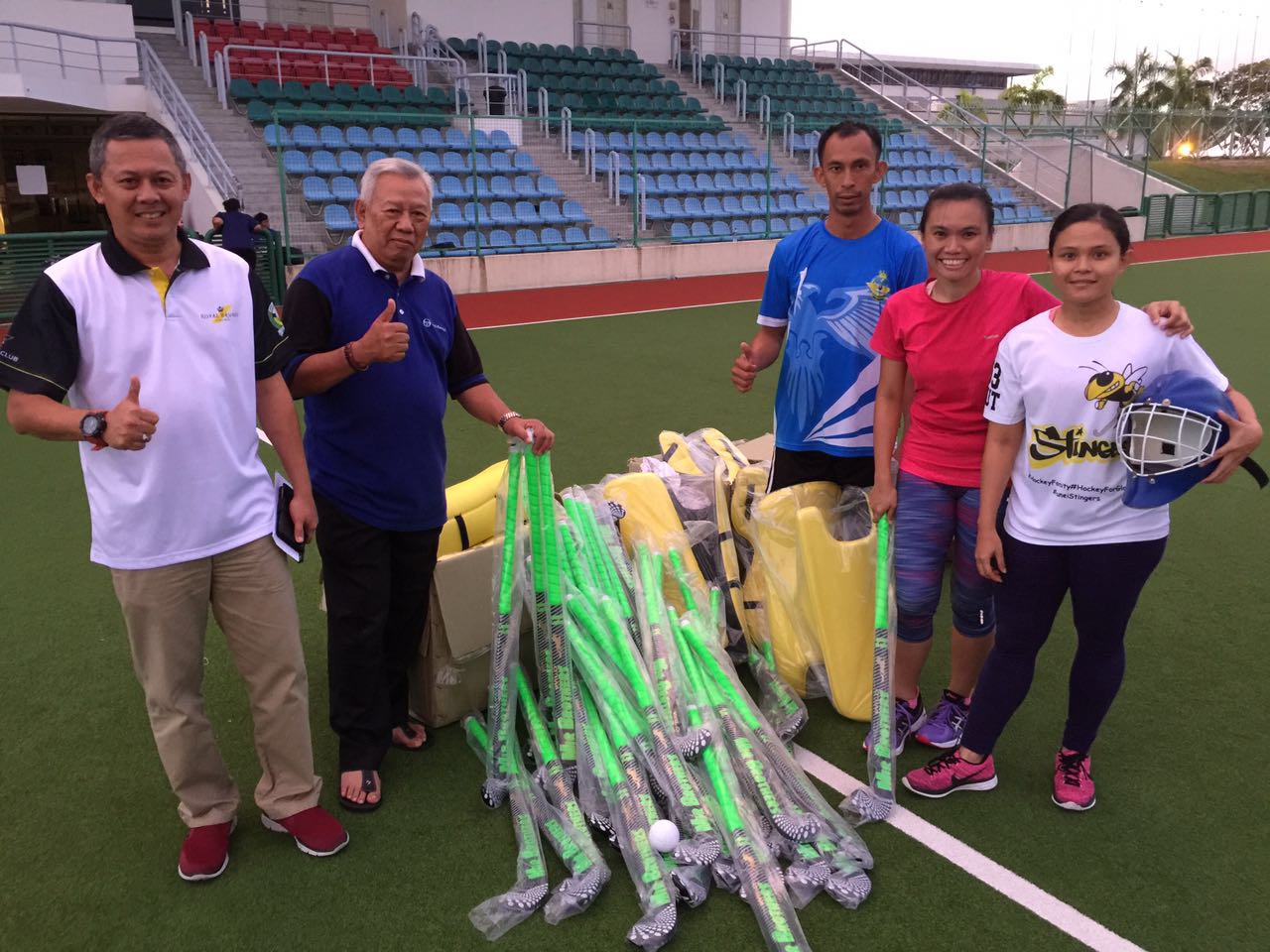 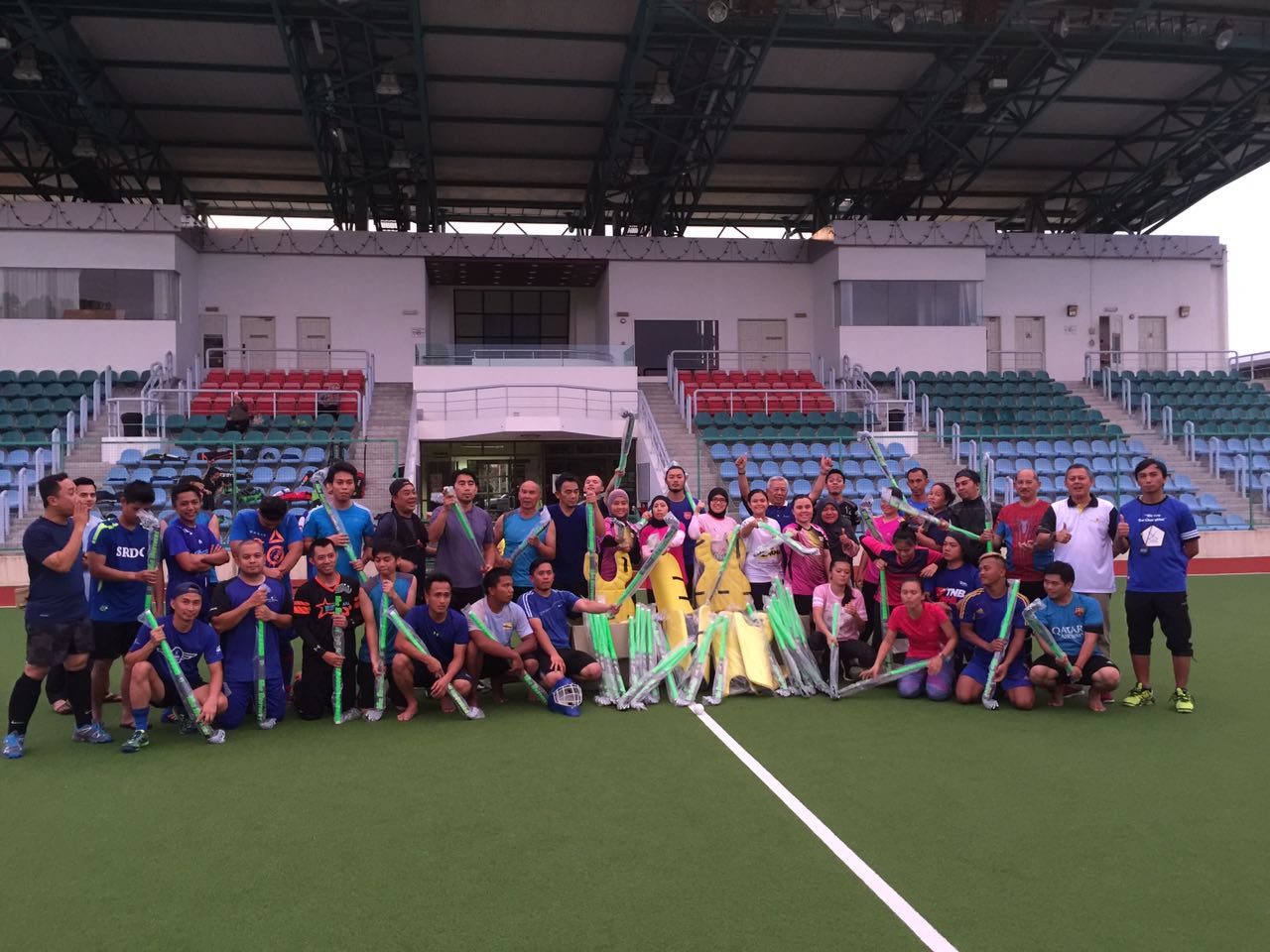