The Eves are ready for battle!

Nine teams will be competing for two tickets to next year’s Asia Cup, which is also the qualification tournament for the 2018 FIH World Cup hosted by England from July 7-21 at the Queen Elizabeth Olympic Park in London.

The Taiwanese women emerged champions after they edged out Hong Kong 2-1 in the final of the last edition of the AHF Cup held at the Sengkang Sports Complex in Singapore in 2012. Singapore also hosted the first and second editions in 1997 and 2003 respectively.

Apart from Chinese Taipei, the other top notched teams include Thailand, Hong Kong and China, but upsets are on the cards and the coveted semi-final slots are expected to be strongly contested.

Chinese Taipei is drawn in Group A alongside Sri Lanka, Thailand, Indonesia and Uzbekistan. In Group B are Hong Kong, China, Pakistan and Singapore.

The Pakistanis, who have arrived in Bangkok after a month-long training camp under head coach and former Olympian Saeed Khan at the National Hockey Stadium in Lahore, will only go into action on Oct 2 against Hong Kong which will also see Thailand taking on Uzbekistan in their opening AHF Cup matches.

Pakistan, said Saeed, are aiming for at least a third-place finish in Bangkok. 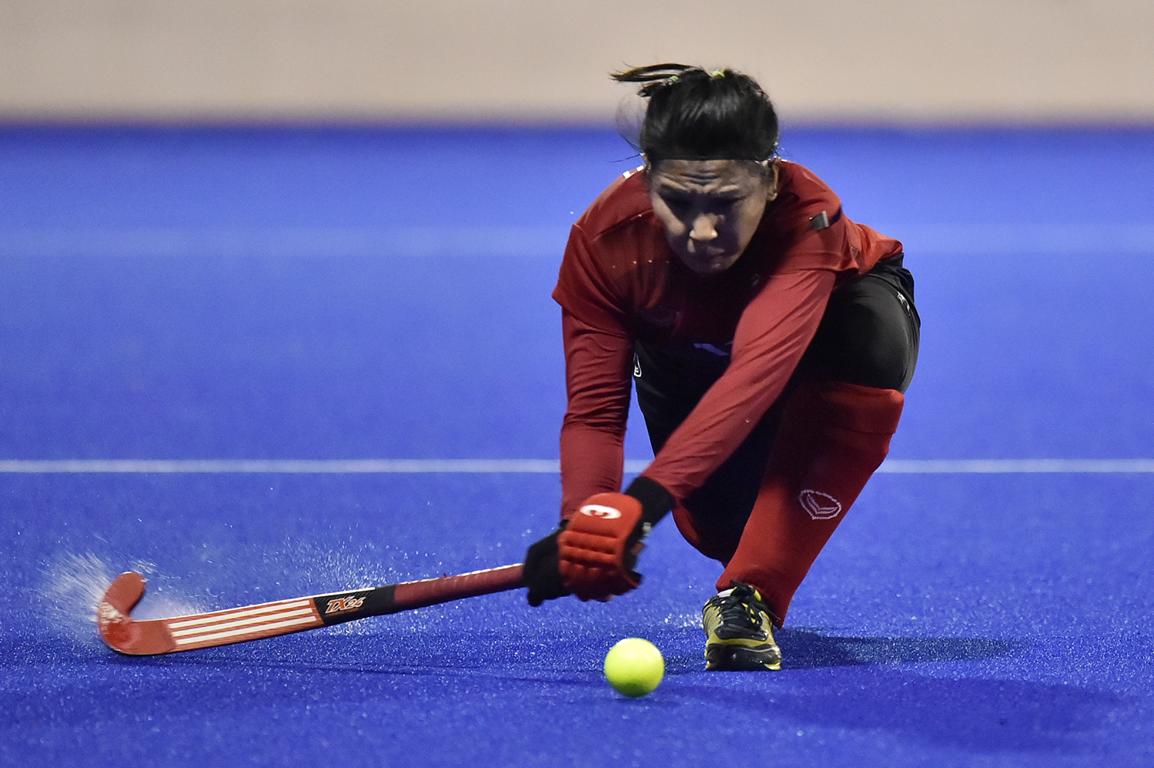 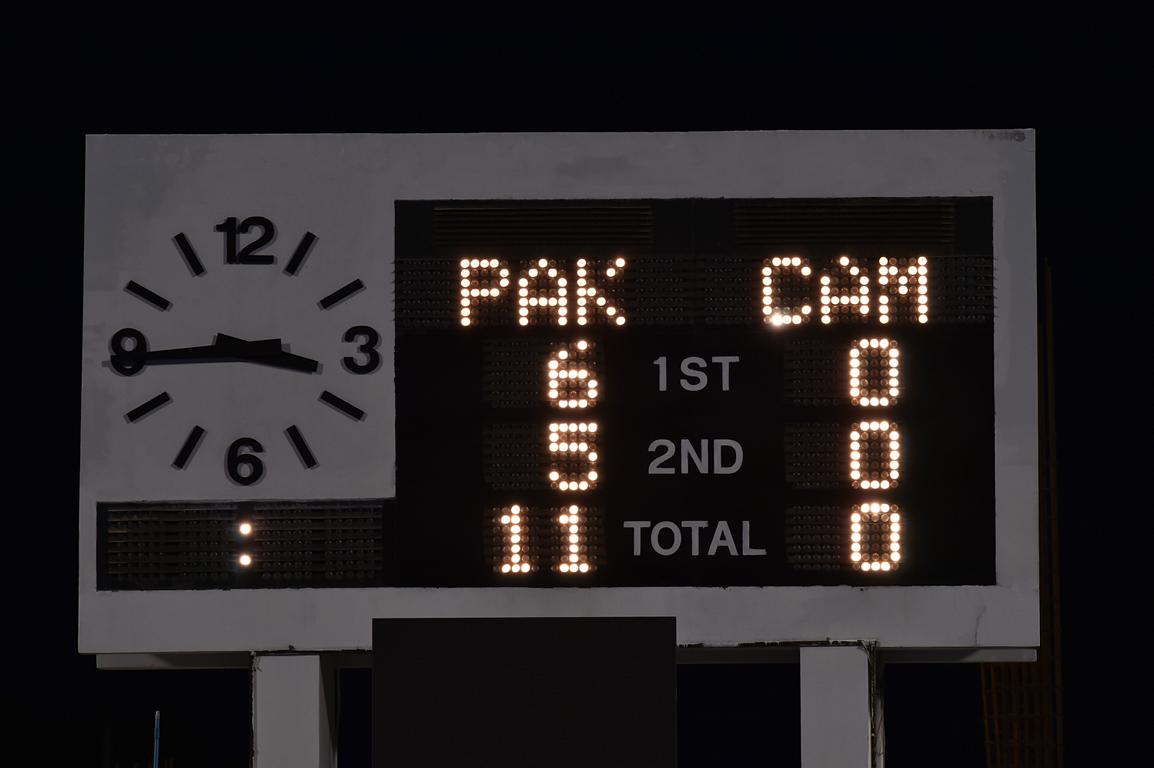