The Indian hockey team arrived back in the country today after a strong showing at the 6 Nations Invitational tournament in Valencia and a Silver medal from the Champions Trophy in London. The team has recently risen to Number 5 in the official FIH World Rankings.

India played out a 1-1 draw with Spain in their final match of the 6 Nations invitational tournament.  India started off on the front foot, very early in the game and had a PC as early as the 5th minute, which was saved by Quico Cortes in Spain’s goal. The action shifted ends very quickly though. From the counterattack, Spain earned a PC which brought out a sharp save from Sreejesh. The see-saw nature of the match went on, India in the ascendancy, won another PC, saved again by Cortes who was also at hand to put away Talwinder’s attempt from the rebound.

From there though, Spain started exerting a bit of control over the game and soon made the pressure count. A PC was saved on the line by Sreejesh before an infringement off a defender, earned Spain a stroke. Pau Quemada scored to give Spain the lead as they went into the break.

India came out much the same in the second quarter, constantly probing, pushing and  earning PCs, but Cortes was always up to the task, deflecting it away with sharp saves. In the 18th minute though, Raghunath finally made one count, breaking through to draw the teams level. With a minute of the first half left, India had another

glorious chance, from a PC, Cortes again pulling off a double, save first from the dag flick and then from the rebound to ensure the two teams went into half time with the scores even at 1-1.

In the second half, India started taking more control of the ball, and exerting pressure on the Spanish flanks, as they sat deep looking to pounce on the counter.

Much of it though was thwarted away by Spain. In the final quarter, India pushed high up the pitch and wave upon wave of attacks went into the Spanish circle, as they struggled to defend and keep the honours even. With seconds to play, India would come closest to getting the lead, but the effort hit the crossbar and fell safely to leave the two teams with an equal share of the points.

Speaking after arriving back in the country, PR Sreejesh who had Captained the team at the Champions Trophy said, “As proud as we are at our achievement, we are also very grateful and overwhelmed by the reactions from the support we have received from home. After a long tour, now we are focussed on the Rio Games and ensuring a strong showing there so that we can make our supporters proud. We will have a few days break to rejuvenate ourselves before we resume the camp at SAI Bengaluru and get ready for Rio.”

Chief Coach Roelant Oltmans also added, “Our aim was always to win a medal at the Champions Trophy. We have achieved that. It is on the backburner now though. We have to look ahead and focus on the Olympics. The team deserves a much-needed break after all the hard work, and then, very soon, it will be back to the grind as we sharpen up for the all-important Olympic Games” 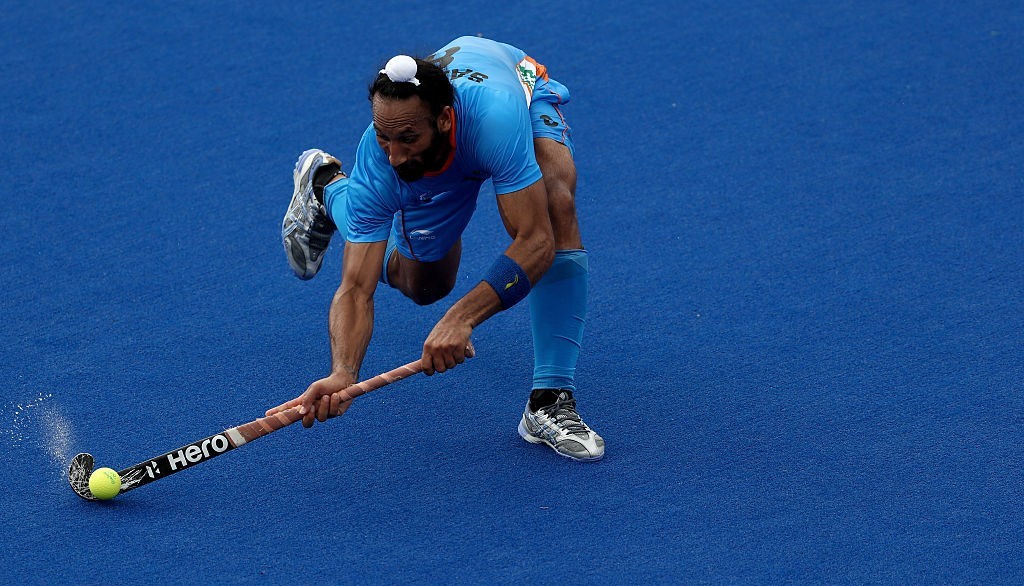 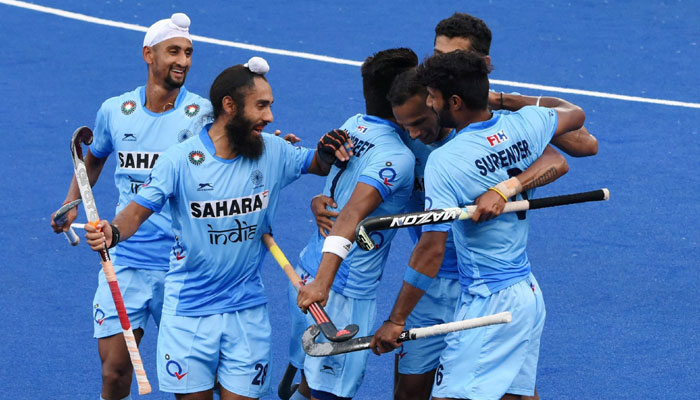