Coronavirus took hold of Hong Kong in early January 2020. All schools, public sports venues and many offices were closed down by the government. This situation was quite serious and one Shaheen Hockey Academy had to also shut down its hockey training sessions and also had to adjust it’s working hours. However, Shaheen Hockey Academy came around with a creative solution to keep it’s young students engaged through the tough period; they wanted their students to watch hockey games together over Skype!

The objective of the exercise was to develop a better understanding of hockey basics and to answer their questions about hockey as they watched it being played. It would result in faster learning and would also develop their team work. For around 1.5 months, such training sessions took place once a week.

In early March, the situation looked much better in Hong Kong but schools and hockey grounds were still closed. Shaheen Hockey Academy then organized small group training sessions in different time slots, with no more than 6 players in each time slot. The training sessions focused on the basics such as dribbling, passing drills, wide drags, etc.

This is how a Hockey Academy was able to offer it’s students Hope amidst a crisis of never before seen proportions. 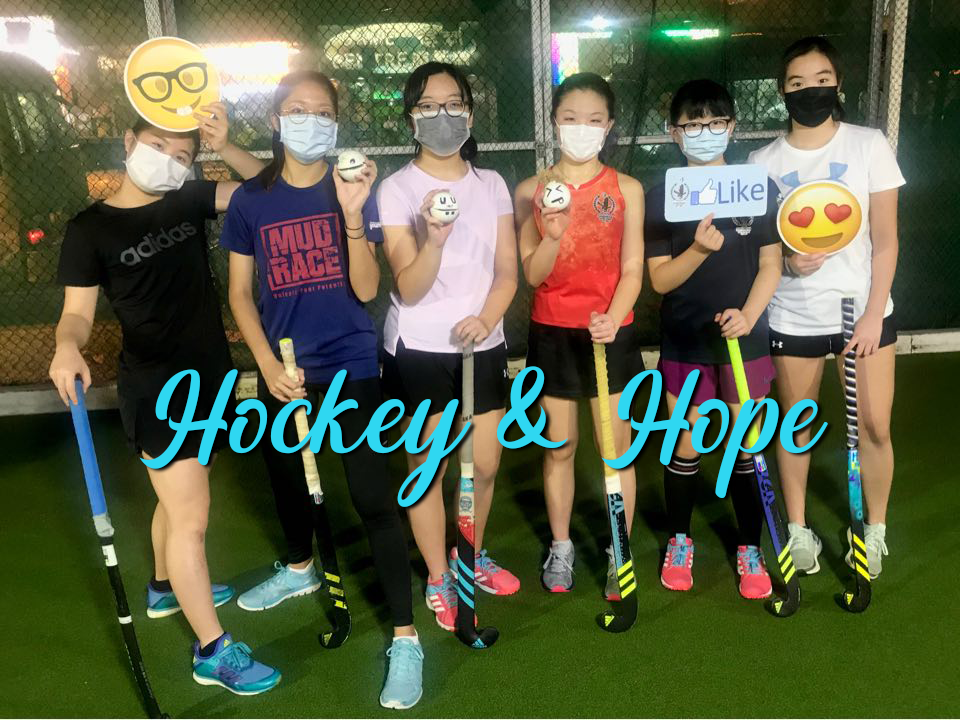 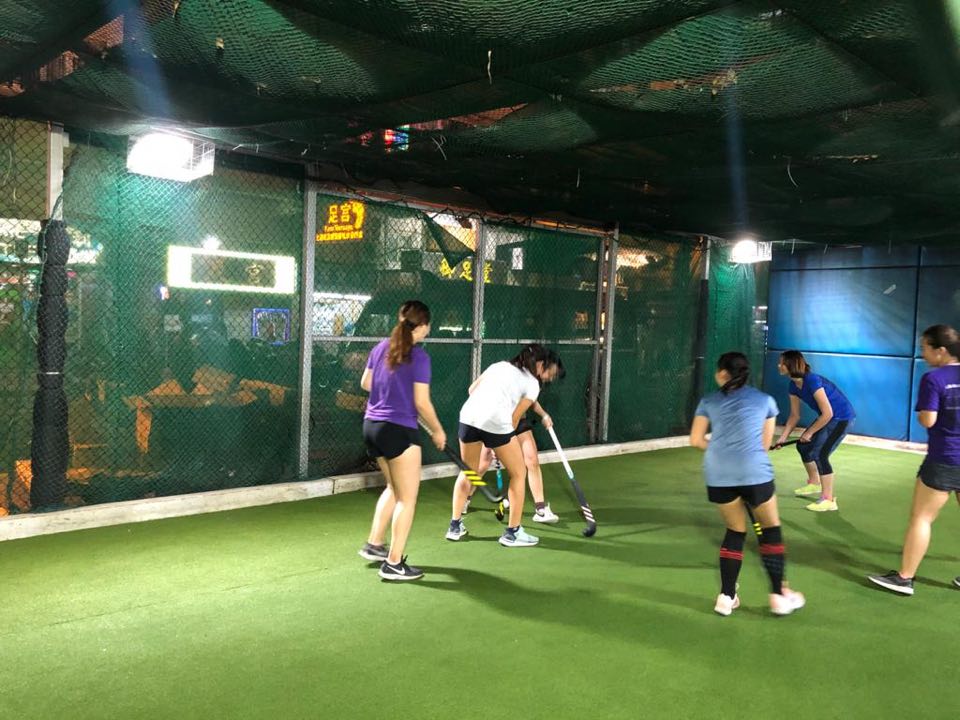 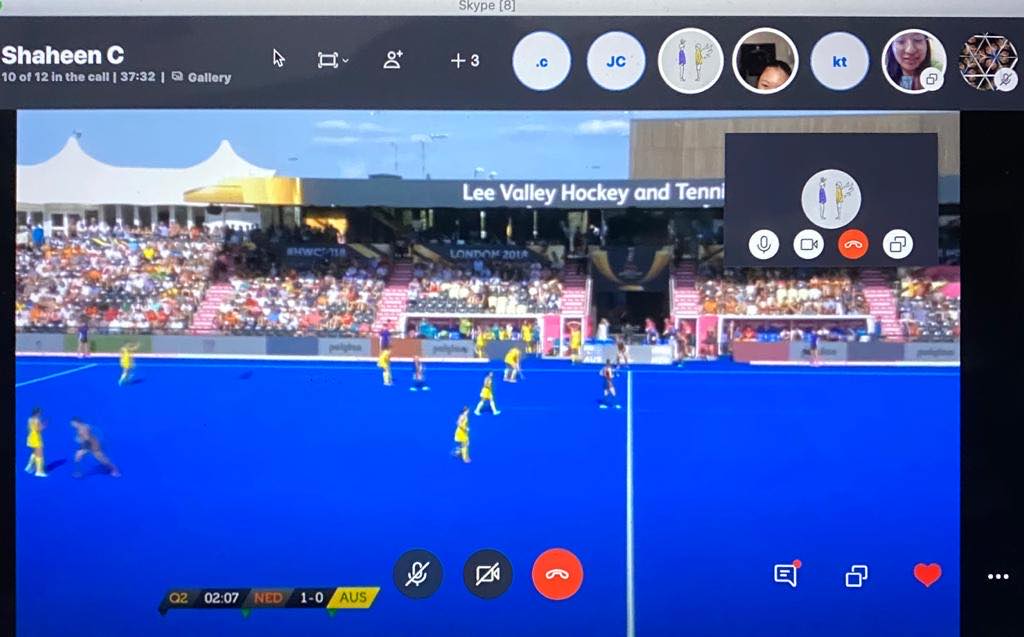