We at AHF very much admire his global vision for hockey.

Asian Hockey Federation (AHF) will fully support Dr. Narinder Batra for his candidacy for the top position of International Hockey Federation (FIH). AHF under the leadership of HRH Prince Abdullah recognises the tremendous efforts and achievements of Dr. Narinder Batra for his professionalism and bringing revolutionary changes in Hockey India and his contribution to FIH and world Hockey Family. We at AHF very much admire his global vision for hockey.

It is noted that AHF has received an official communication from Mr. Leandro Negre, President FIH that he will not seek his re-election for the presidency of FIH in forth coming elections.
We wish and like to see that happen that Asia playing a proactive role at the coveted office of FIH leadership. It should be noted that for more than three decades, Asia has the major contribution to the global revenues of FIH and leading role of Dr. Batra has been significant.
AHF wishes Dr. Narindar Batra a successful journey towards his mission. 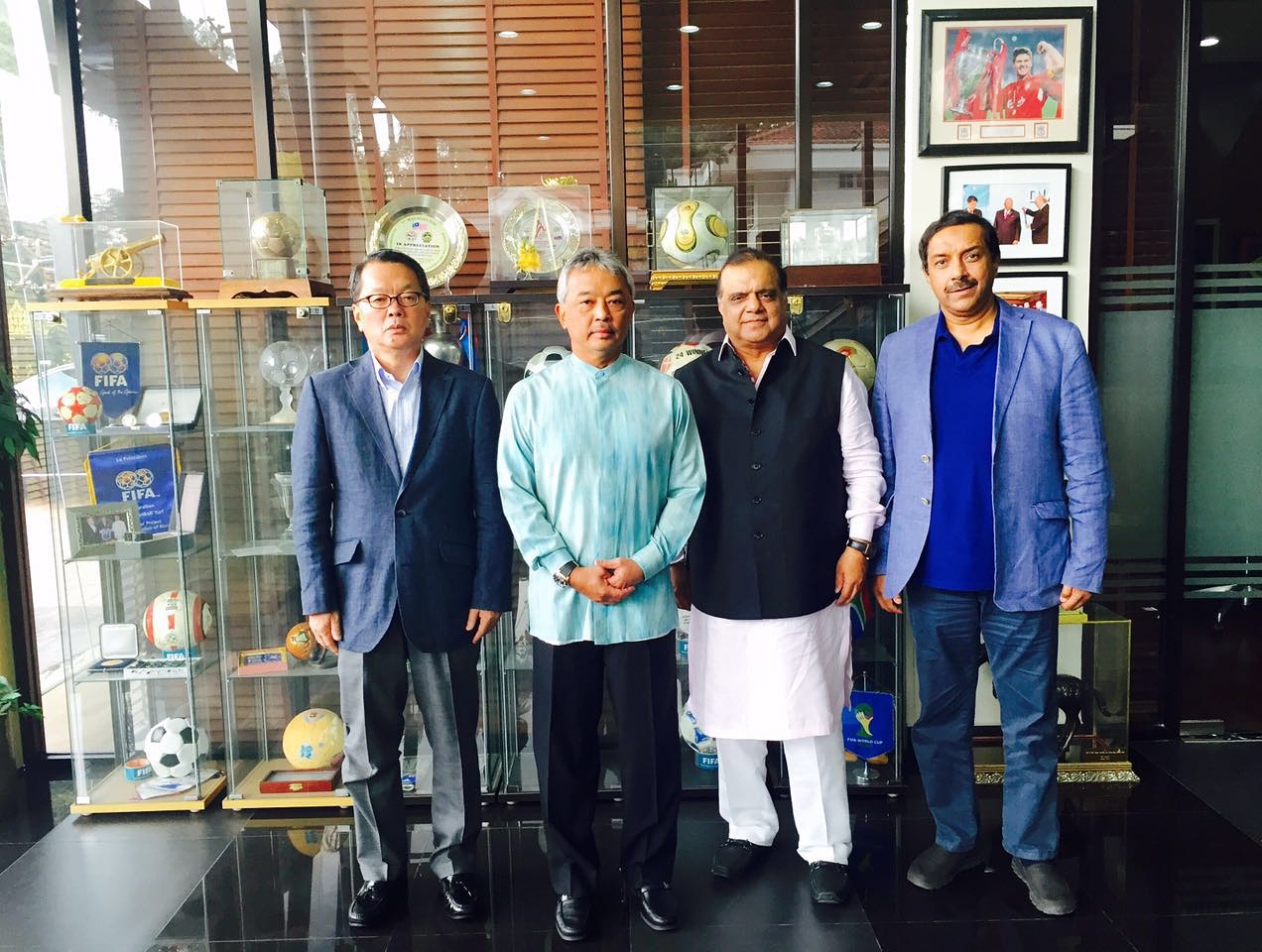 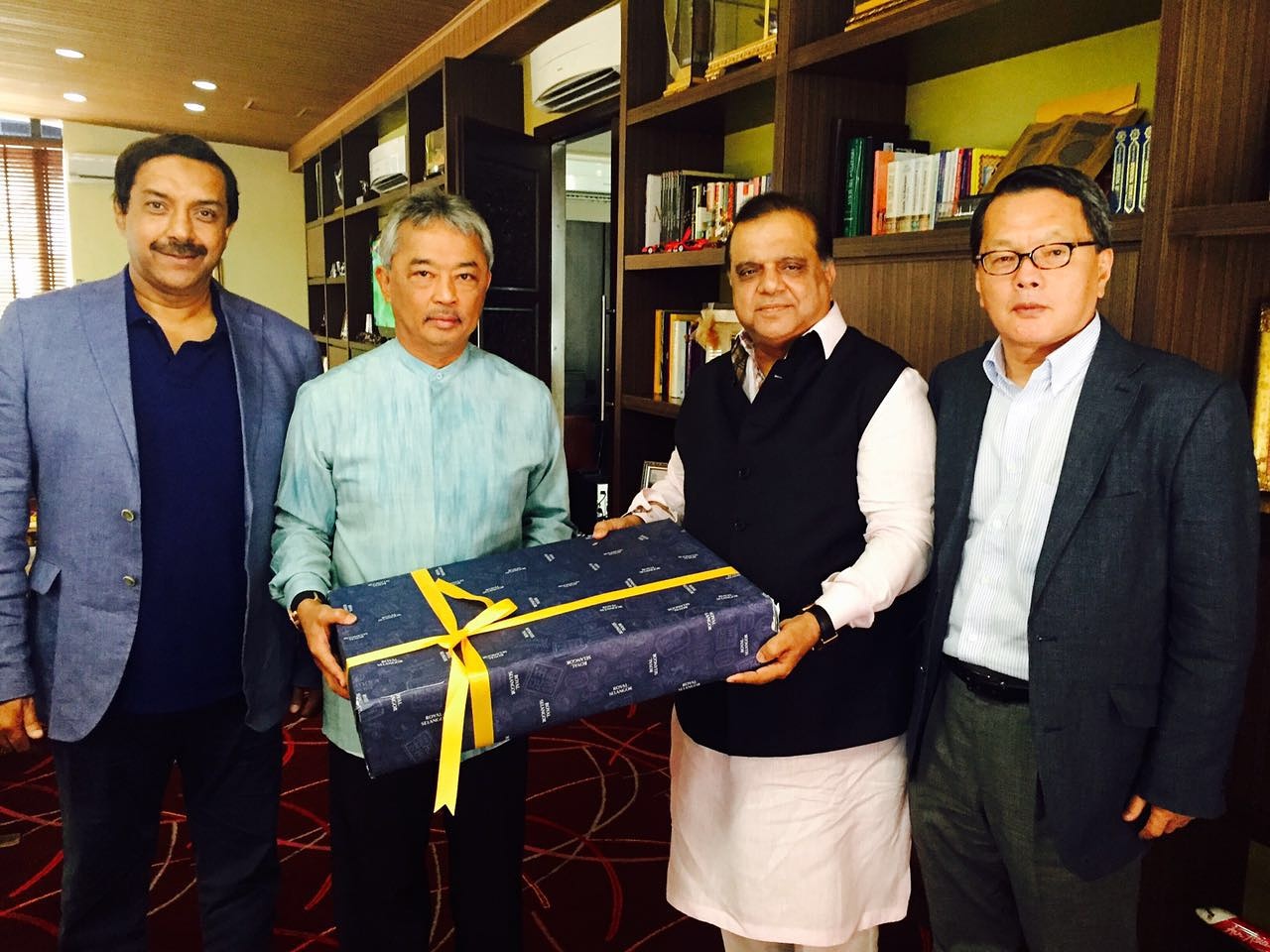