AHF hosted another fruitful workshop yesterday which was its second online workshop for Umpires Managers.

The workshop was led by Ged Curran from Scotland, who is a current FIH Pro League Panel Umpires Manager and a former FIH World Panel Umpire with Olympic and World Cup experience.

In a dynamic and interactive session, the participants studied and discussed about the International Hockey Federation’s Umpires Briefing, which is a standard document provided by FIH that aims to promote the consistent application and interpretation of the Rules of Hockey to facilitate the sport remaining exciting, attractive and entertaining while always ensuring player safety and fairness.

In addition to analyzing the Briefing’s key messages and principles, and how to communicate the same to umpires, the workshop also examined topics that often raise doubts in depth, such as obstruction and aerial balls, including many examples and videos to illustrate the concepts being examined and facilitate good understanding. 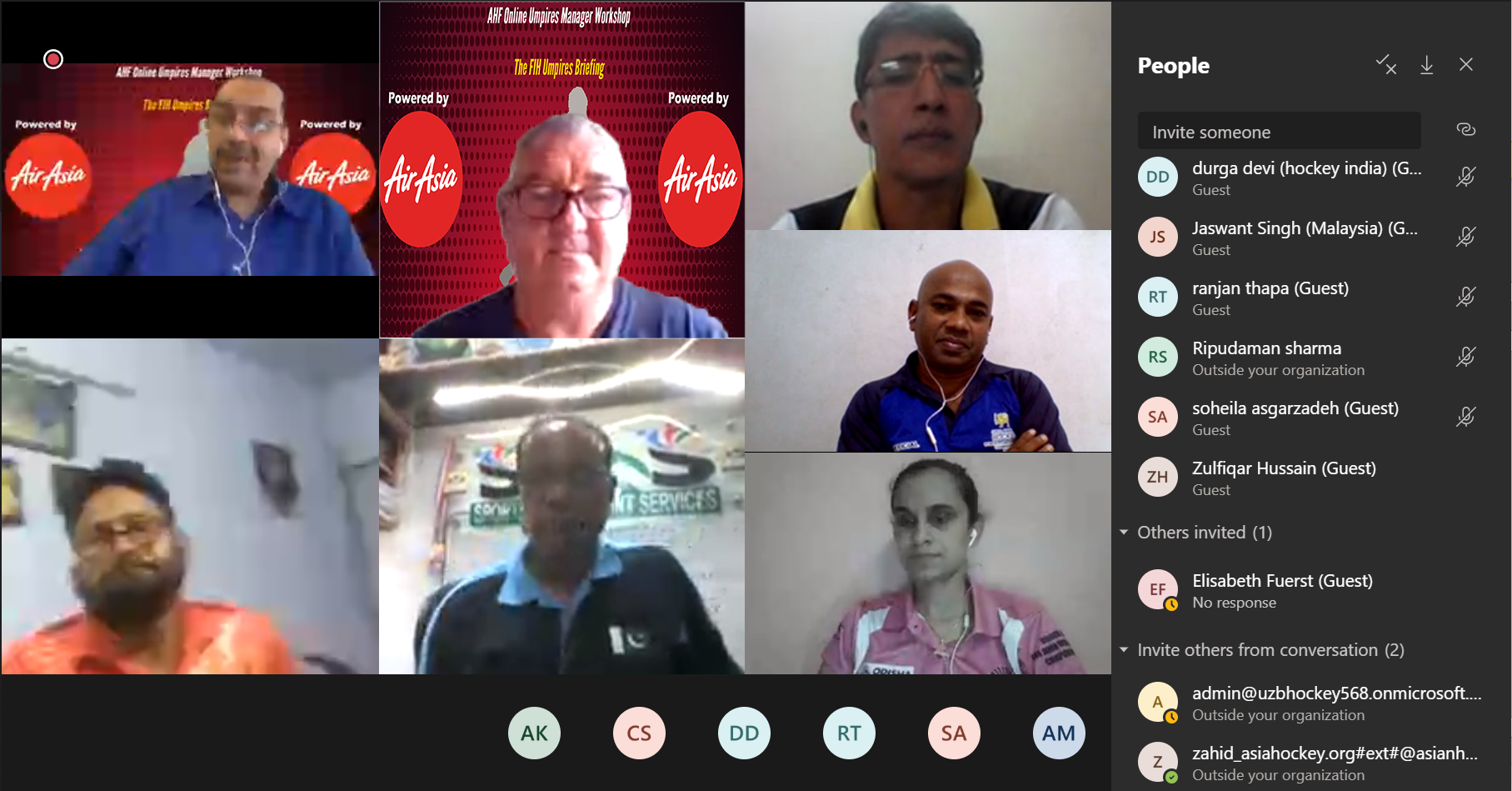 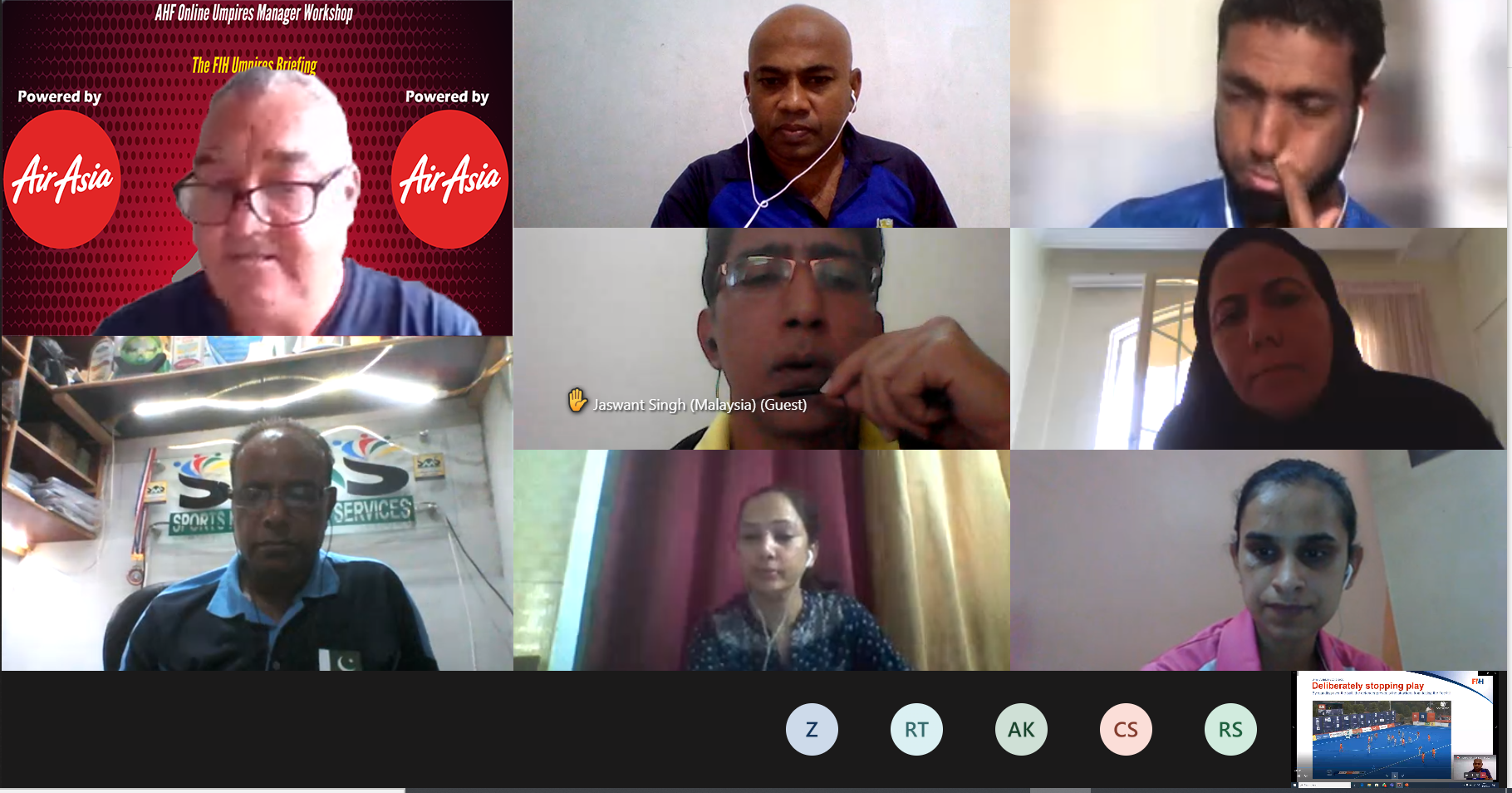 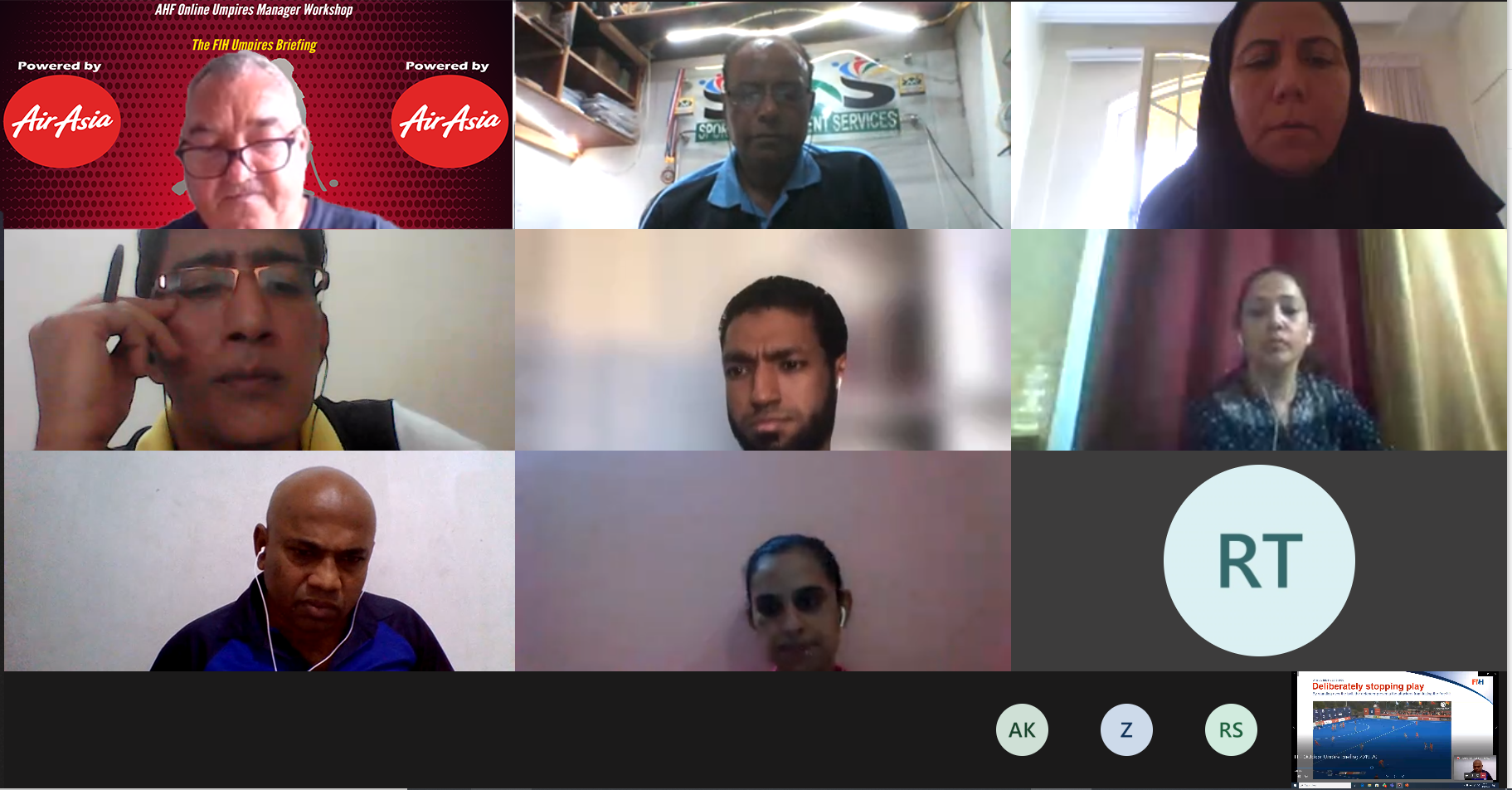