AHF to assist OHA in overall development of Oman hockey

“Our primary aim is to raise the profile of hockey. And we will work hard to achieve that goal.”

With a positive and proactive team of officials backing him to the hilt, the newly-elected chairman of Oman Hockey Association (OHA) Talib Al Wahaibi — who is also an equally forward looking administrator, is making sincere and serious efforts for the overall development of hockey in the Sultanate.

Since taking over the rein of the Sultanate’s hockey governing body early November, Talib Al Wahaibi has managed to make some positive changes — like bringing the hockey fraternity together leading to the renewed interest of clubs taking part in His Majesty’s Cup Hockey Championship and subsequent hosting of the same with grand success, and taking a decision to have a long-time national team coach. All this indicates to the seriousness with which his team of dedicated board members are working with a positive attitude.

But the biggest step — and the most ambitious one to date, was taken by OHA boss on Wednesday when he grabbed an opportunity to seal a deal with the Asian Hockey Federation (AHF), a contract that will put Oman hockey on the path to further progress.

It was an opportunity that presented itself with the AFH CEO ‘Dato’ Tayyab Ikram arriving here on an official invitation to attend the prestigious HM’s Cup hockey final, and after a round of talks, OHA chief and the visiting Asian hockey official readily agreed to go ahead and put the ink to the paper.

As per the two-year deal, which Talib Al Wahaibi and Tayyab Ikram signed during a simple ceremony organised at the Oman Olympic Committee (OOC) Headquarters, will see the Asian body providing all help for the OHA to work for the overall development of the game in Oman.

“It (the deal) is an important step in development of hockey in Oman. We, AHF and FIH one one side, and OHA on the other will work as two partners for the development hockey.”

Tayyab Ikram, who is also a member of the FIH board, said: “As per the contract, we will help OHA to chalk out plans for the future and in implementing them as well.”

“The basic themes of the deal are development of hockey, how to take the game to the different parts of the country, to provide assistance to develop high performance facilities and to develop technical and administrative aspects,” he added.

The AHF official, at the same time, stressed that the OHA will have certain obligations and will have a time line to follow.

Stating that AHF expectation is to see Oman develop into ‘modern level’, he said: “This two-year period is very important. If they successfully implement all the plans, we can look forward to 2020,” he said.

“Successful implementation of plans means, the AHF and FIH will also have further obligations of considering awarding some international events, including tournaments and courses, to Oman,” he added.

Talib Al Wahaibi in his remarks said the OHA will surely be looking to Vision 2020.

While thanking Tayyab Ikram for attending to HM’s Cup final and facilitating the two-year contract, he said: “We are sure this deal will benefit the Oman hockey immensely. We will do our best to make the best of this assistance from AHF and FIH.

“Our primary aim is to raise the profile of hockey. And we will work hard to achieve that goal.”

“We are looking beyond this two-year contract. As elected board members whose term runs for four years, development under Vision 2020 is our objective. In these four years, we would like to ‘deliver the benefits’ for Oman hockey.” 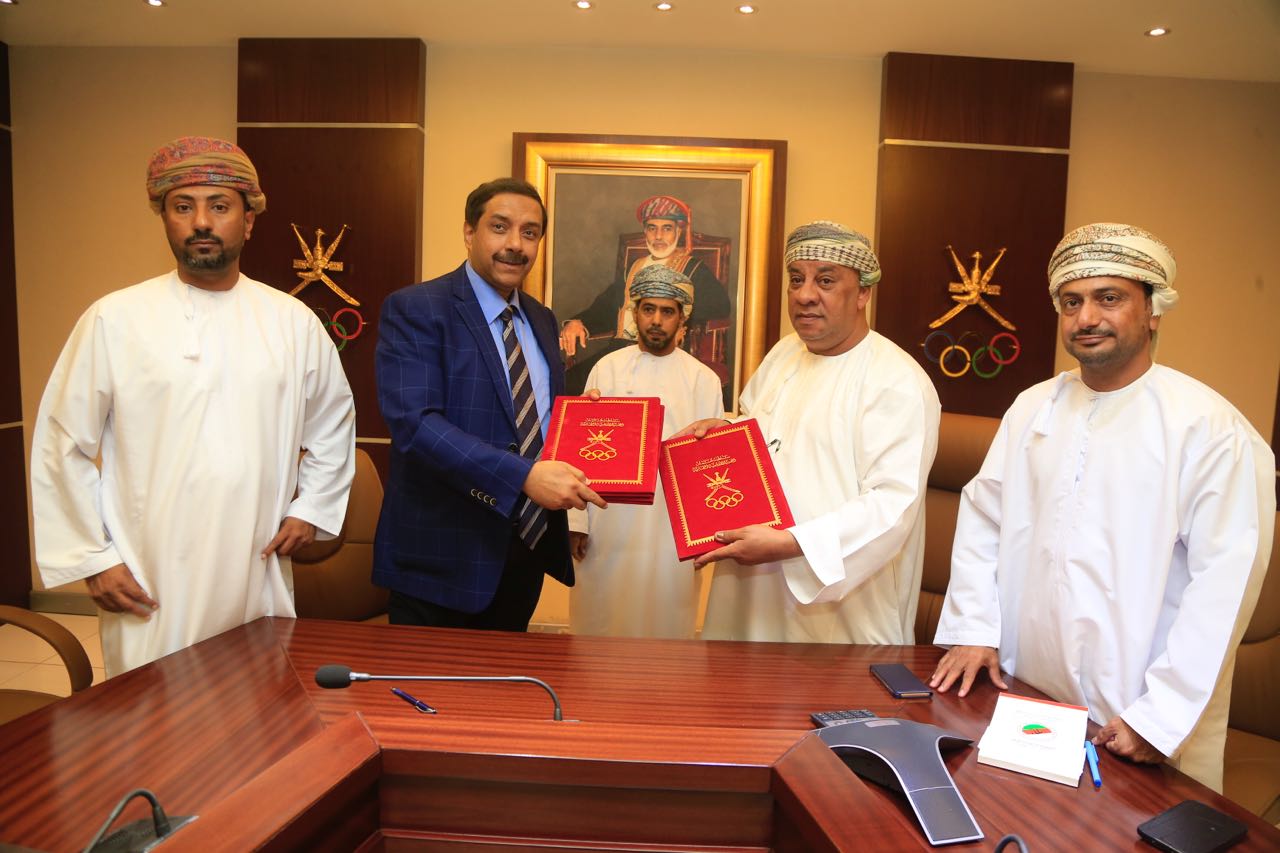 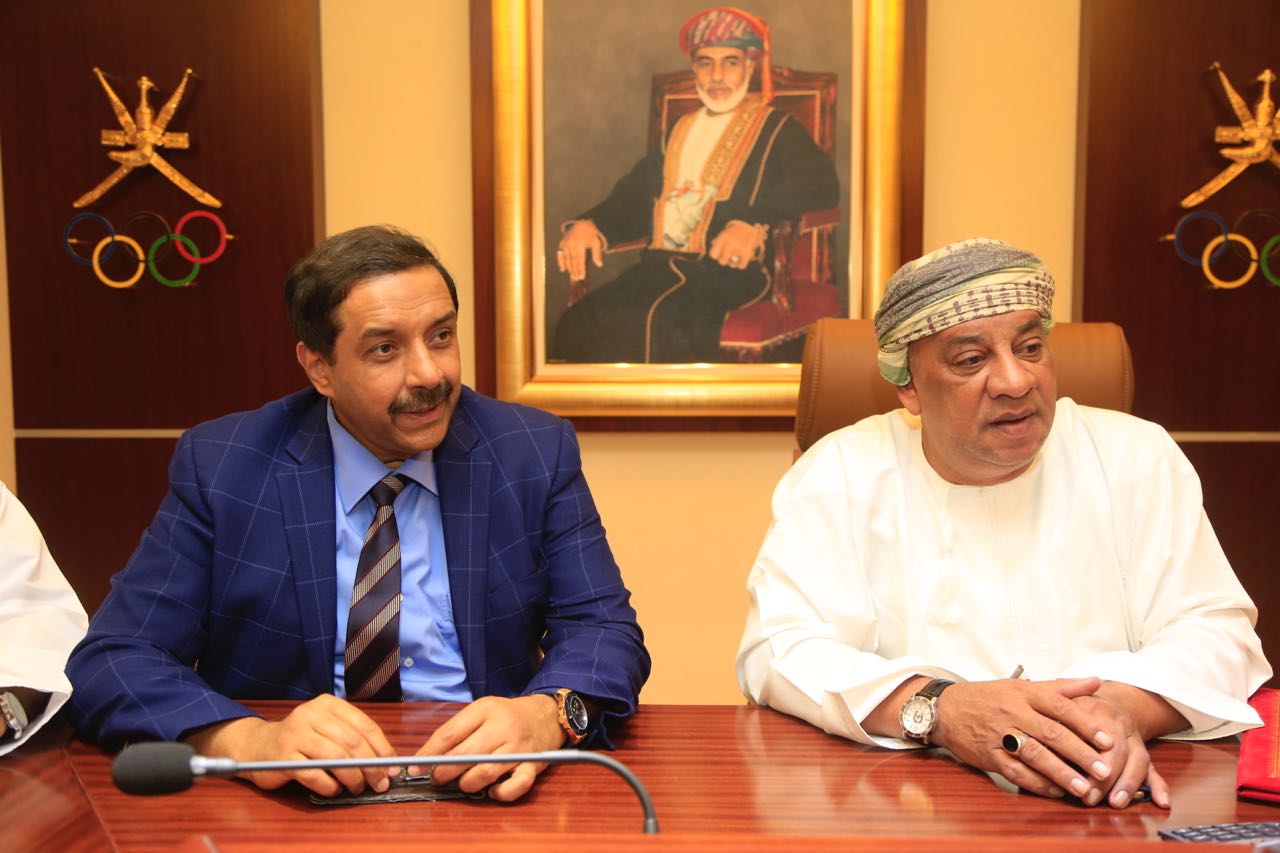 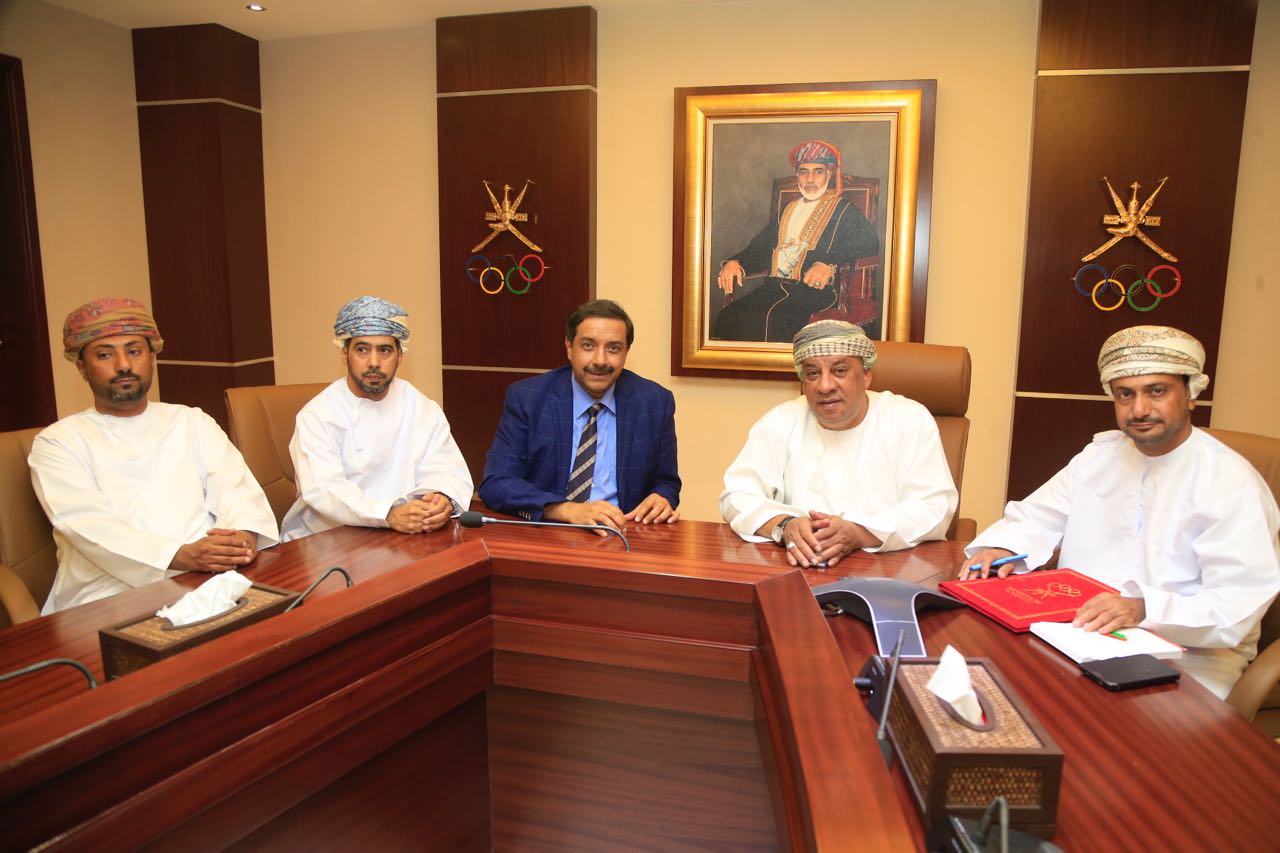