From July 17 to August 14, about 80 male and female players from national teams in Chinese Taipei participated in the AirAsia 2020 summer training camp.

Under the guidance and training by 6 experienced coaches, these players were expected to make noticeable improvements. To evaluate the effectiveness of training, a two-day competition was held.

On August 15, the very first day of the competition, 4 male teams and 4 female teams, roughly 160 players in total, competed with one another.

Both the Summer Training Camp and Competition were big hits with players.

These events were sponsored by AirAsia. 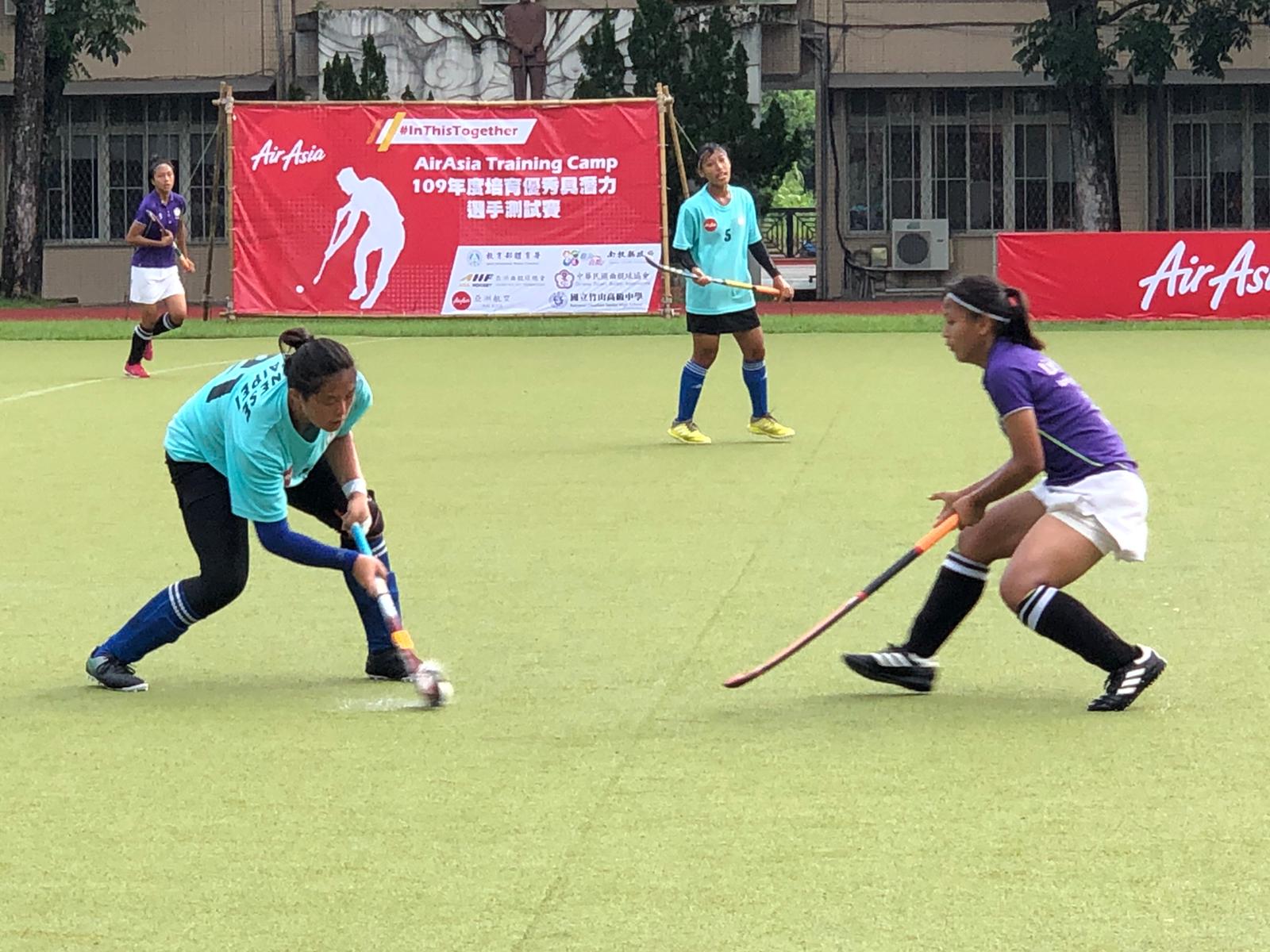 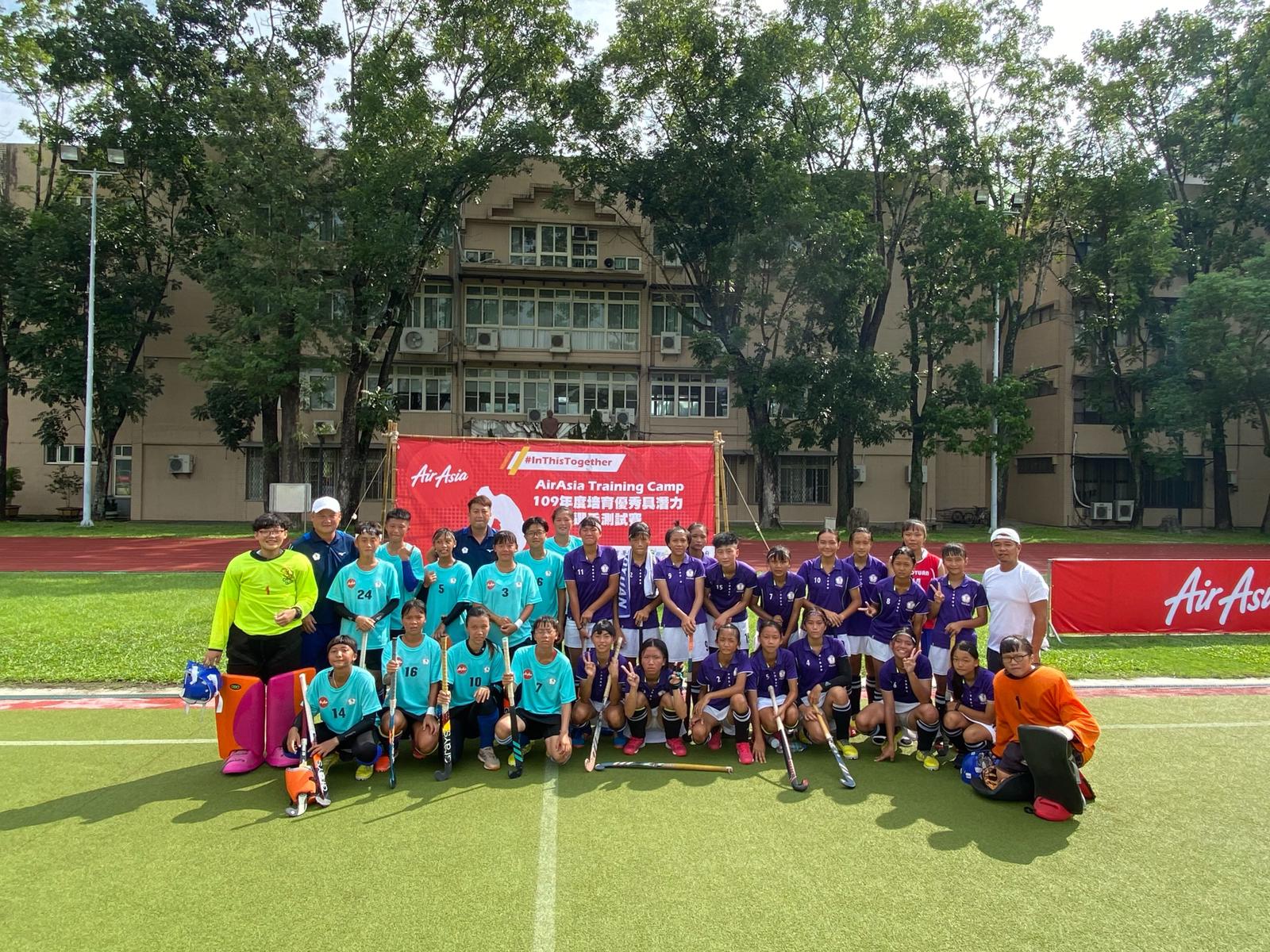 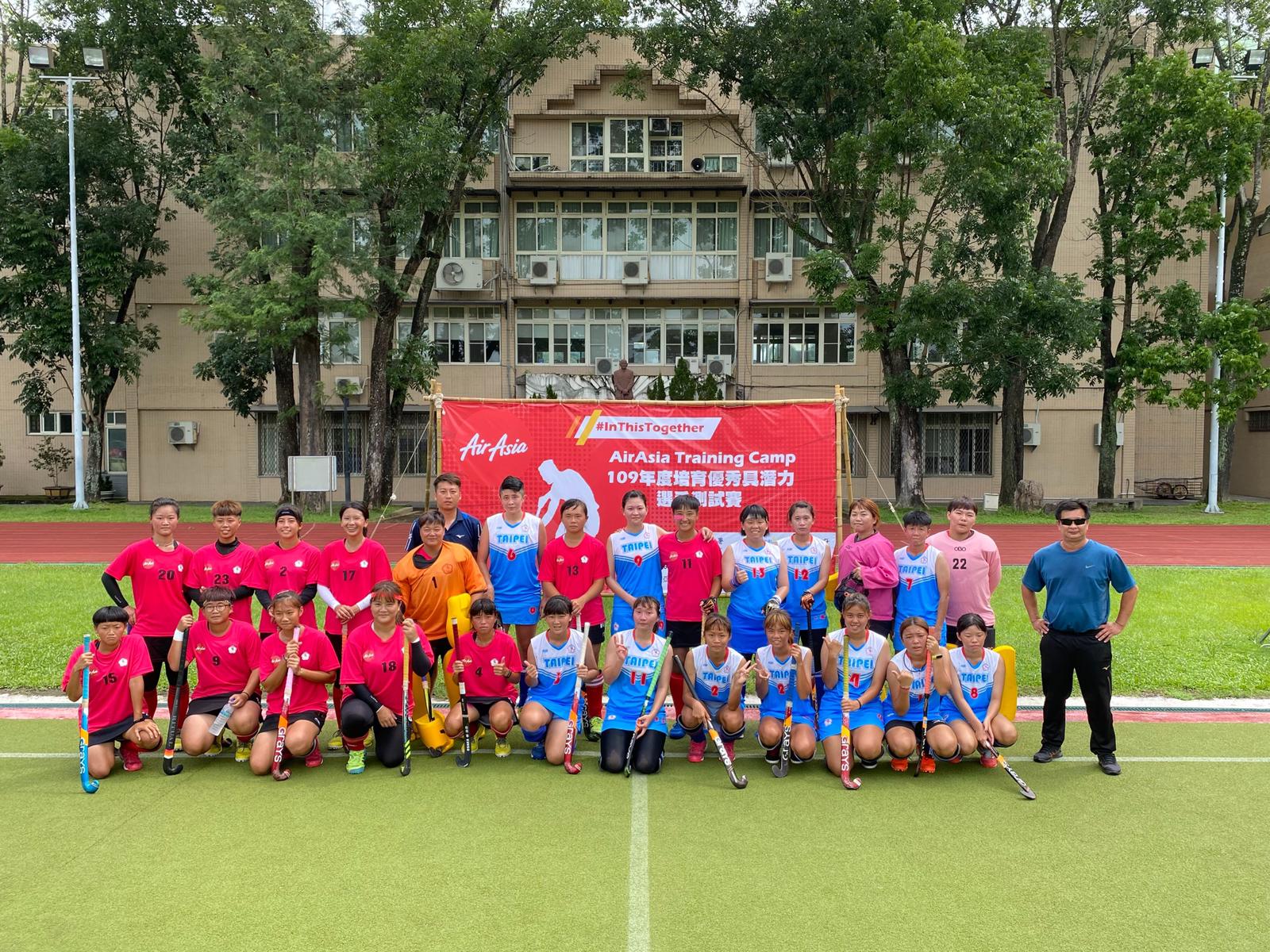 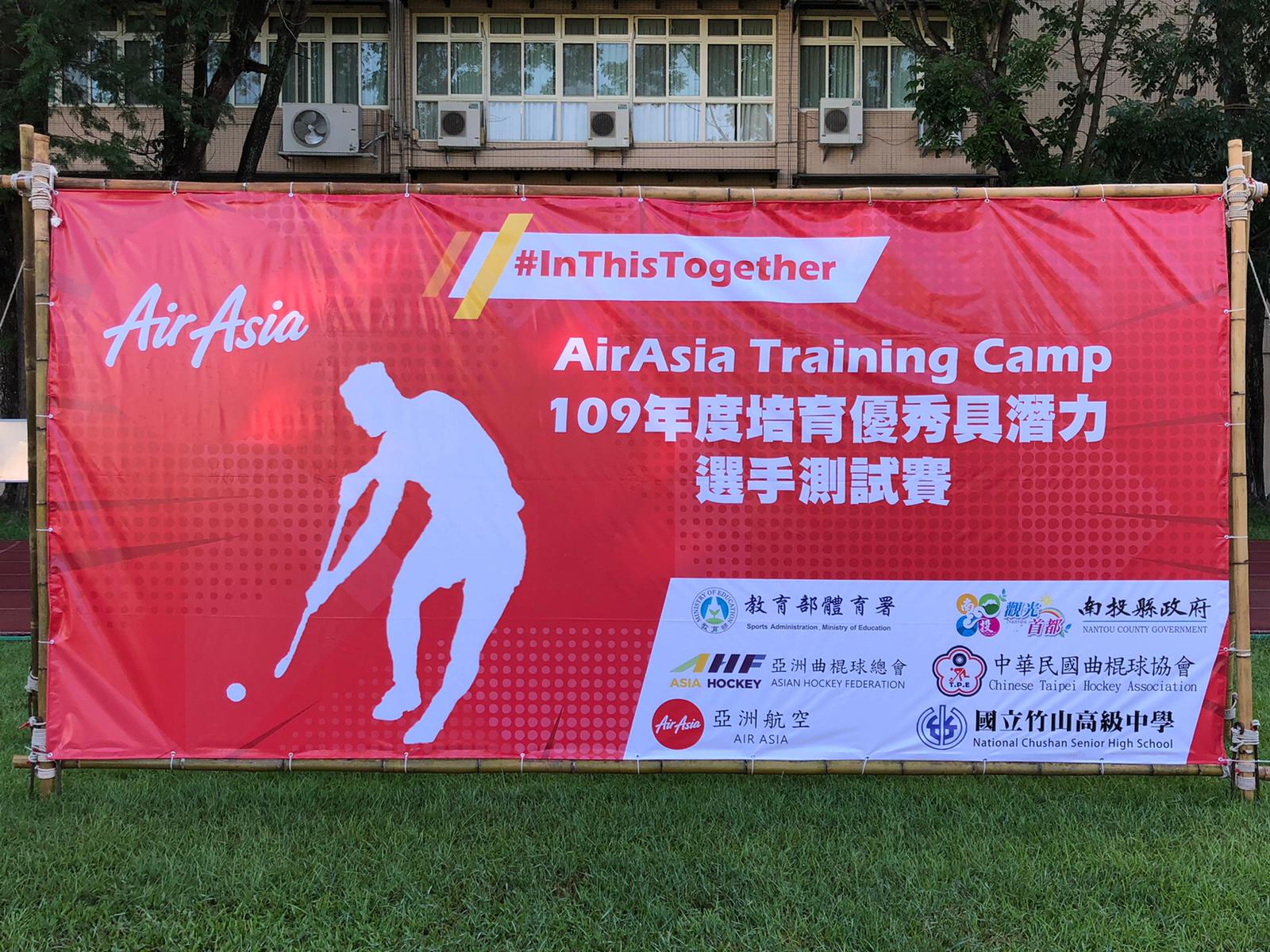 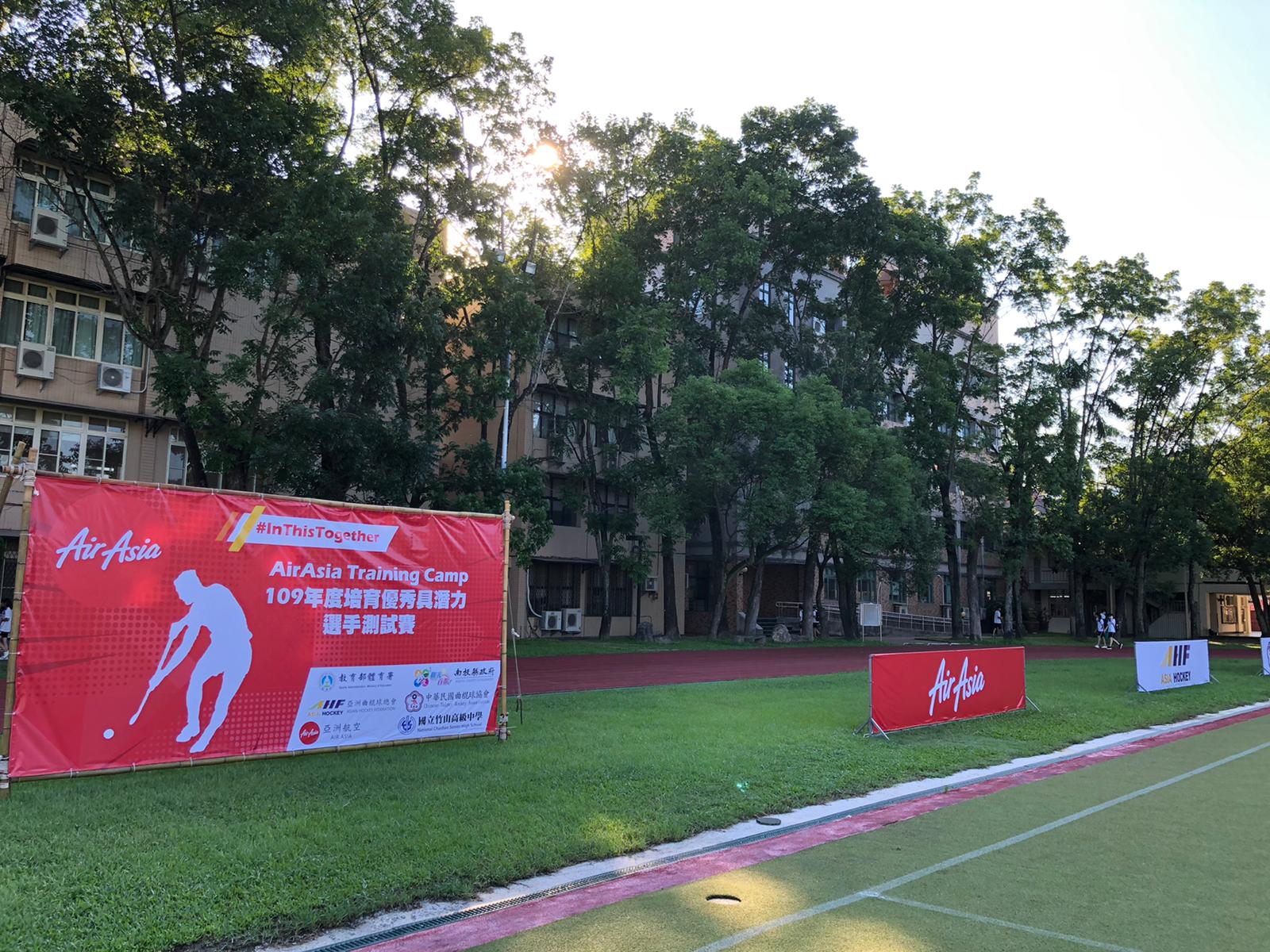