JAKARTA: The elite men’s hockey teams of Asia go into battle for an Asian Games podium finish, but their eyes will be on only the gold color as they seek to cement their berth to the 2020 Olympic Games in Tokyo.

Defending champions India, ranked fifth in the world, will be the favourites to clinch gold. They will be going into the tournament with prolific form. Their runners-up finish to Australia in the Champions Trophy in July was a testament of their growing prowess.

Head coach Harendra Singh said that they have only one objective here in Jakarta, “The objective is to play in the final game and to win it. Nothing else matters.”

The Indian coach said they have a more experienced team for the Asian Games compared to the Champions trophy. “The core players are there and we have two changes. We have brought back Akashdeep Singh and Rupinder Singh into the team. They have the experience and will be an asset. I see this team as a much stronger one,” he added.

The Indians will hope to top their pool and qualify for the semis from Group A where they have South Korea, Japan, Sri Lanka, Hong Kong and host Indonesia. Malaysia, the second highest ranked Asian Team in the FIH World Ranking (WR:12), are considered the second seed but it is too close to call in a Group with Pakistan, Bangladesh, Oman, and Thailand.

Malaysia will face Kazakhstan in the opening match of Group B. Malaysian coach Stephen van Huizen said that the tournament will be unpredictable as all the teams are bent on doing well. “We just have to take one game at a time. It will not be easy at all. On paper, we are a potential semi-finalist with Pakistan. But Bangladesh and Oman can spring a surprise. They both have foreign coaches managing their team.”

Bangladesh has Malaysian K. Gobinathan as their coach while Pakistani Tahir Zaman, a former prolific goal scorer, is heading Oman. Tahir was pleased with the efforts of his team going into the tournament and the recent performances they displayed in the Qualifiers for the Asian Games in Muscat.

Overall India will seek to top the group stages, while South Korea Japan will fight for the second place, but lets not take anything away from Hong Kong, Sri Lanka, and Indonesia. Group B if goes to form should see Malaysian and Pakistan booking their last four places, but Oman, Thailand, Bangladesh, and Kazakhstan will not rest without a fight.

As the teams line up for their matches on Monday, the Olympic rings will feature heavily on their minds. 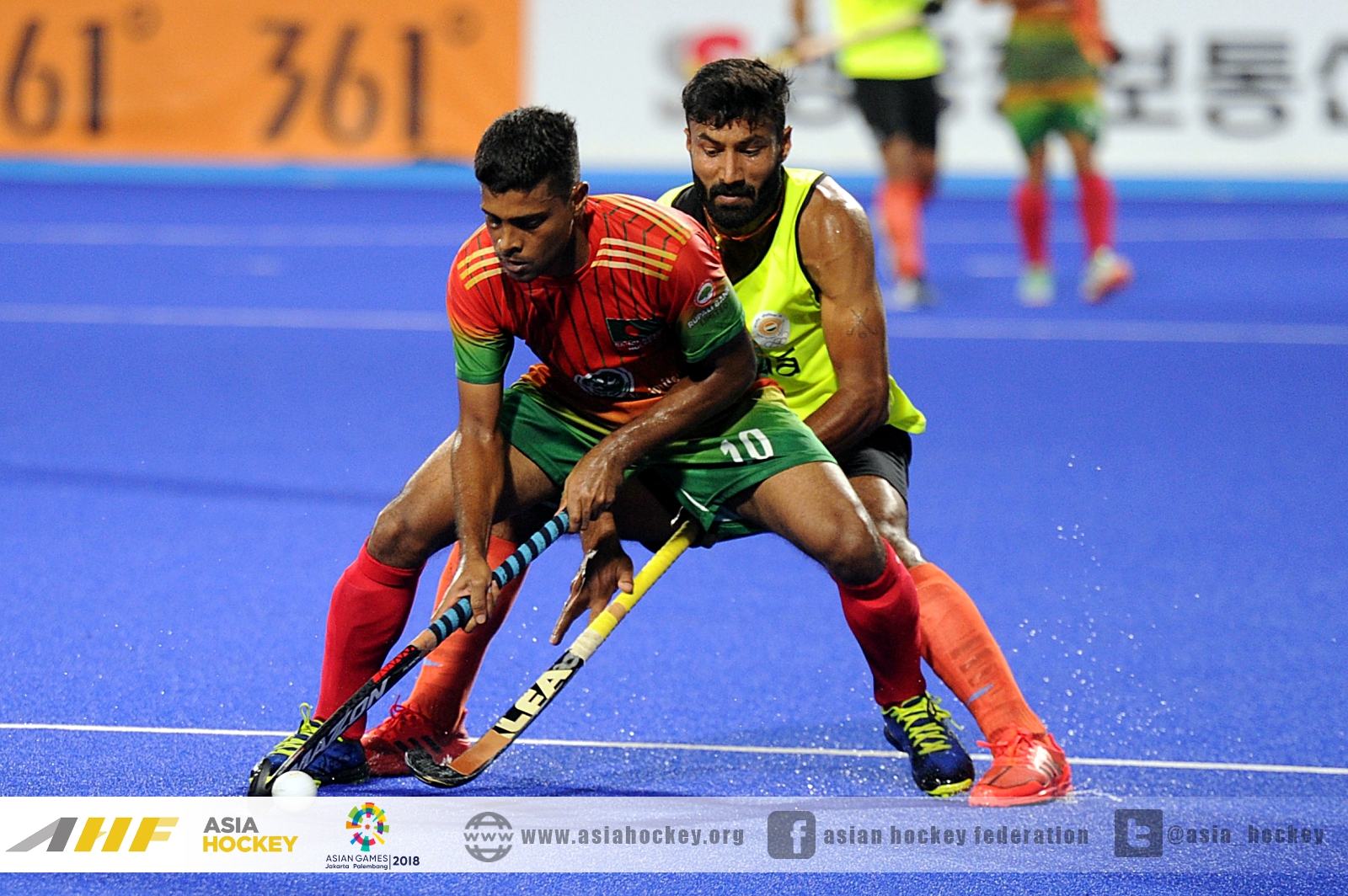 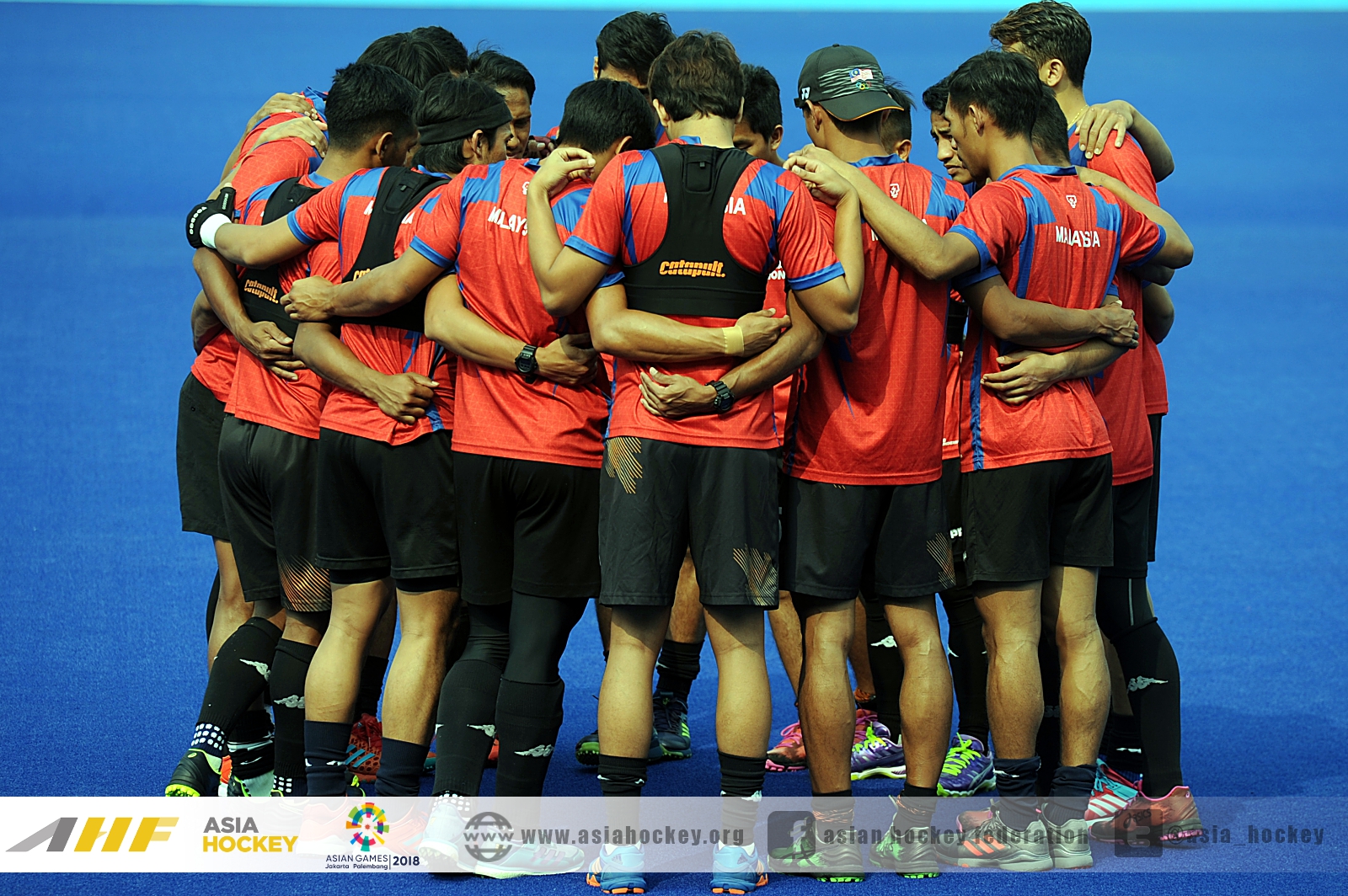 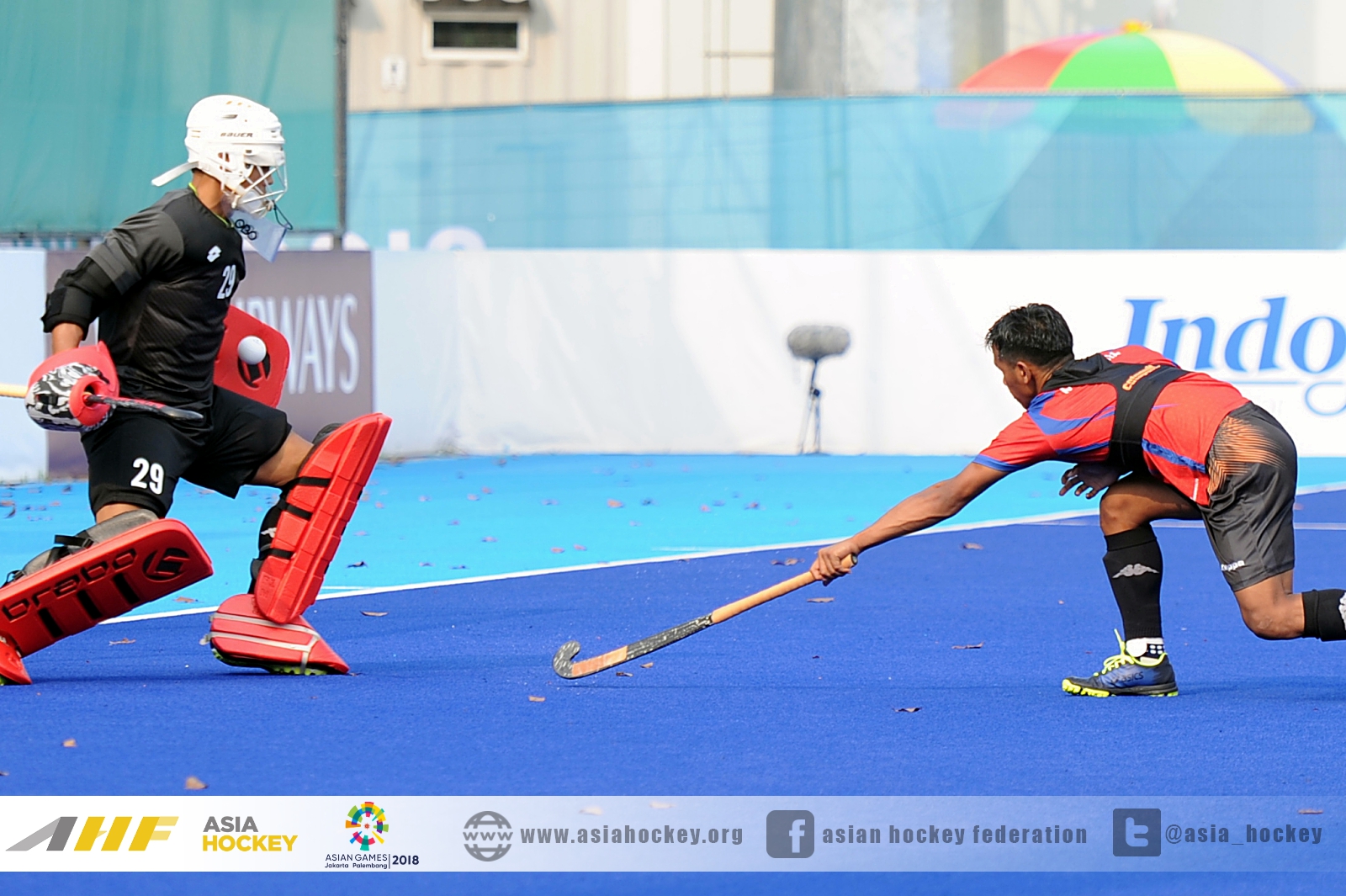