Asian Games 2018: The Women’s Event Has Never Been More Promising

A place in Tokyo 2020 will be foremost on the minds of teams in the women’s competition of the Asian Games that opens its campaign at the GBK Hockey Stadium in Jakarta.

A place in Tokyo 2020 will be foremost on the minds of teams in the women’s competition of the Asian Games that opens its campaign at the GBK Hockey Stadium in Jakarta. All eyes will be on India, South Korea, Japan, China, and Malaysia, although the rest of the teams are in no manner less than the historically tested giants of Asia.

“I rested some 11 players for the World Cup so that they will be able to perform well here.”But Jamilon, the China Women’s team coach, was quick to take the pressure off his team, citing performance as a more decisive factor than the color of the medal.“Of-course Gold will be nice but we are looking at making the semis first,” contends Jamilon.“Teams like India, Japan, South Korea and Malaysia are capable of finishing among the top.“In particular, I like the spirit of the Malaysian girls, they are truly a bunch of fighters.”

India will be defending their gold medal and if statistics were to be considered, they seem to be headed in the right direction. They are the highest ranked nation in the tournament but are to face tough competition from the remaining teams in the contest for the medals, as it seems, all teams are fired up for this edition of the Asian Games.

“We need to be more patient in our build-ups and not lose possession easily,” contends Indian coach Sjoerd Marijne.“We have a team that is capable of taking on the world’s best and we will be hopeful of doing that in the Asian Games as well”.

Malaysia, who are set with a target of finishing amongst the medalist, have coach K. Dharmaraj to thank for making them a formidable force.“The players are well aware of the daunting task that awaits them, but I believe in their ability to rise to the occasion,” said Dharmaraj.

“Unlike others, we will play without any pressure and take it one step at a time.”Placed in a group alongside China and Japan, Malaysia realizes that getting full points of either team will require them raising their game a notch. However, looking historically, Malaysia would take significant motivation out of their series of performances in the Dongahe Women’s Asian Champions Trophy.

It all converges to an interesting battle for the sole ticket to the 2020 Olympics. Let the Games begin. 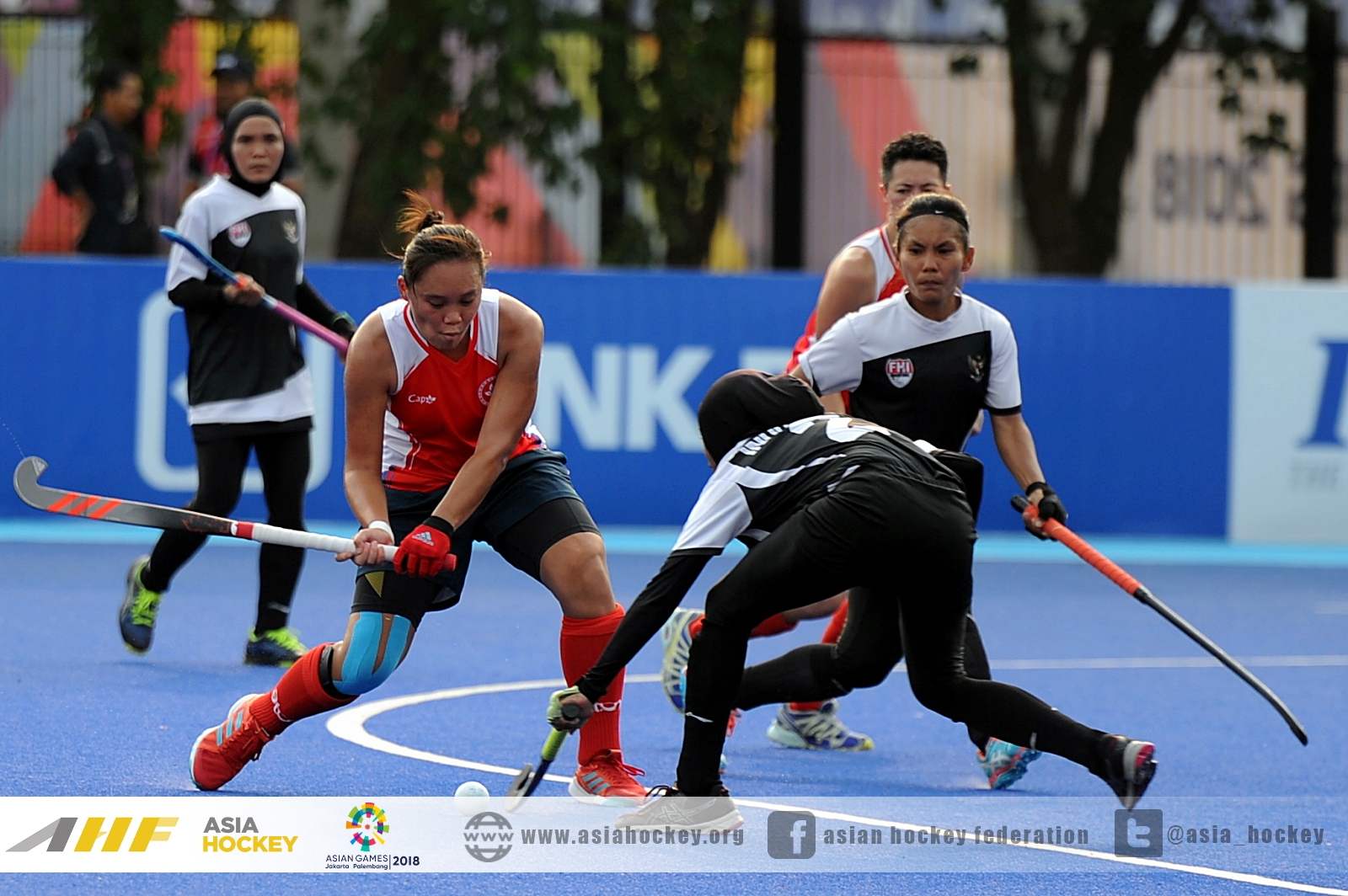 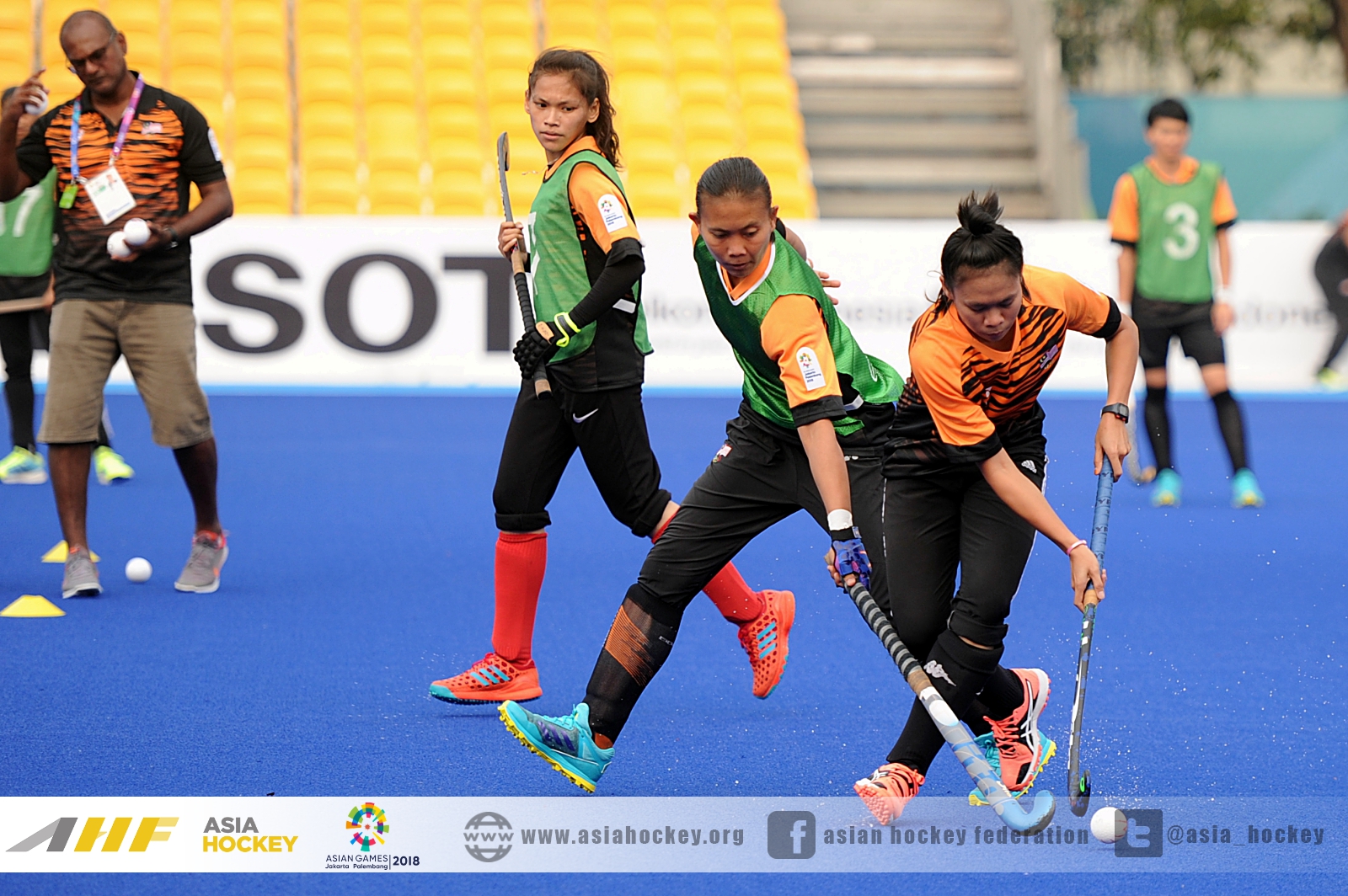 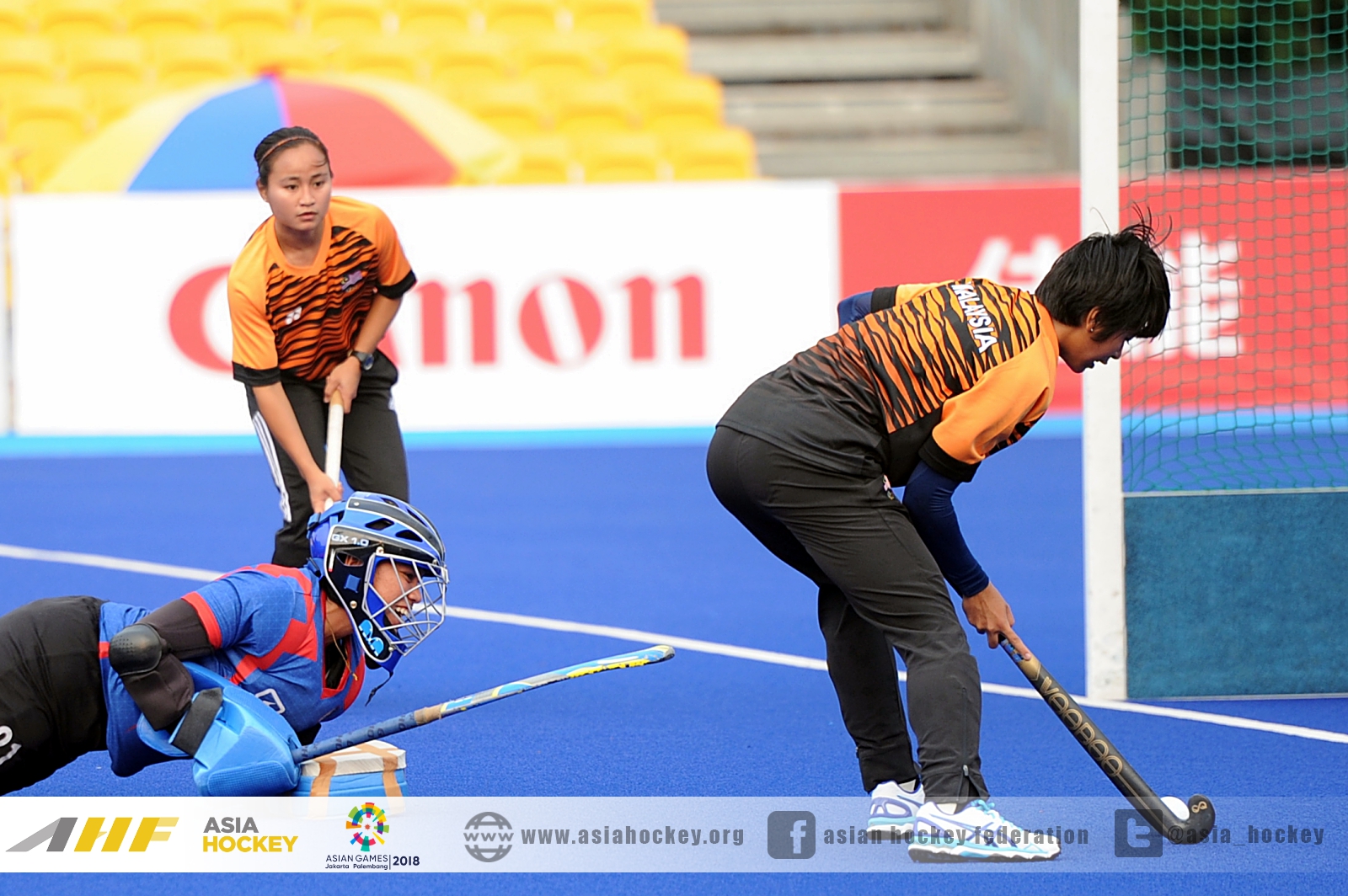 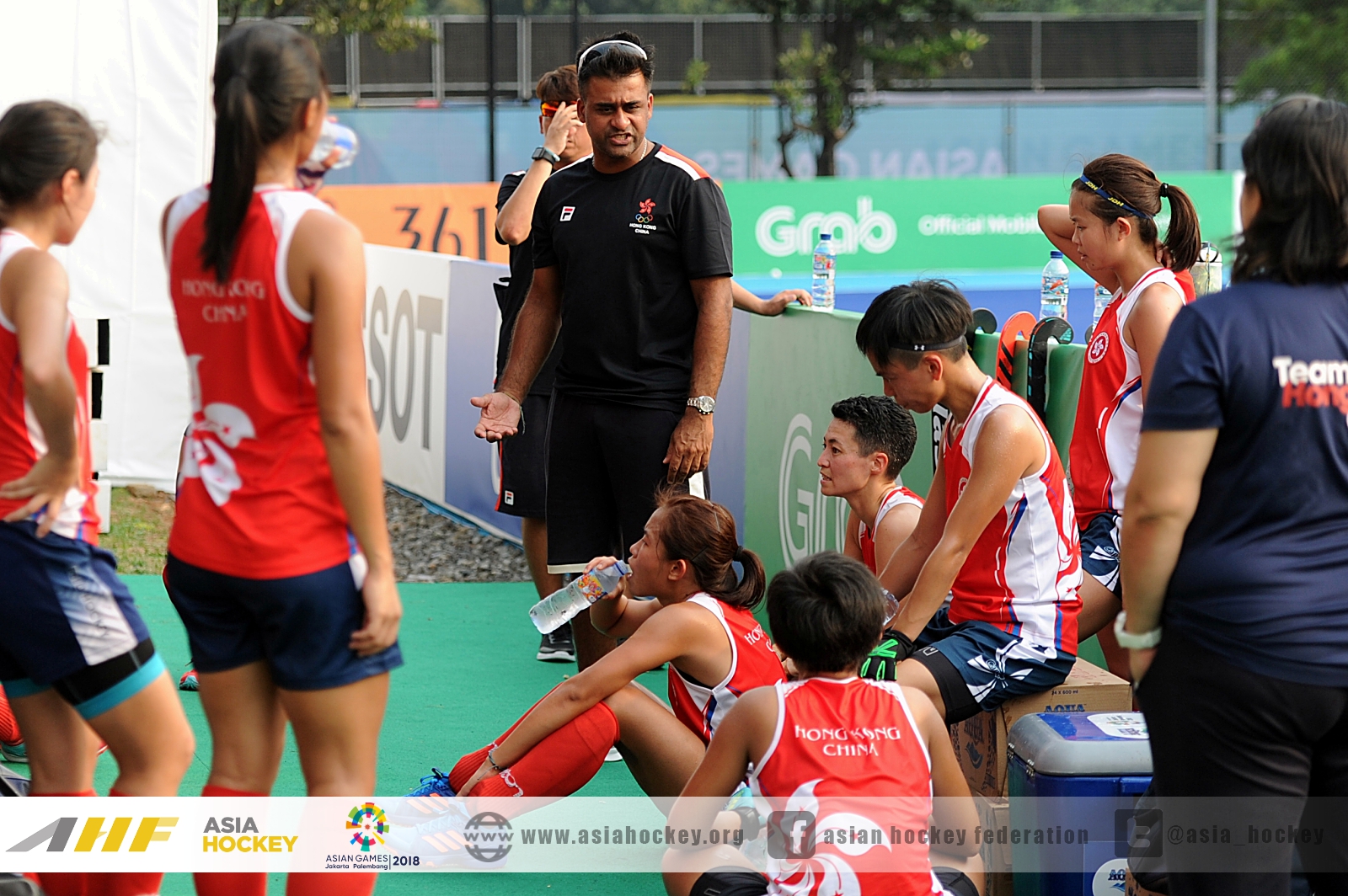