Aussies back on track as India and Korea derail

Australia rose to the occasion to get back on track

#HCT2016 #BestOfTheBest
#asiahockey #LoveHockey
London (13 June, 2016): On a day when World champions Australia rose to the occasion to get back on track, India and Korea suffered defeats in the Hero Hockey Champions Trophy at the Lee Valley Hockey and Tennis Centre in London’s Queen Elizabeth Olympic Park on Monday.

Australia pushed back defending champions Germany twice to secure a 4-3 victory and in the process catapulted to the top of the table standings with seven points.
Korea team manager Young Kyo Kim during the HCT match between Korea and Great Britain. (FIH/Getty Images)

The Britons share four equal points with India and Belgium but go second in the table on better average. The Koreans dipped to fifth position and Germany at the basement.

But it was India’s 2-1 defeat against Belgium that had slowed down Oltmans Roelant’s boys progress and march towards the final after posting creditable performances against Germany (3-3) and 2-1 triumph over Great Britain.

India went into Monday’s match exuding full of confidence. After all India enjoyed a good record against Belgium although since 2011 the tide has turned in favour of the European rivals.

India coach Roelant Oltmans talks to his team during the HCT match between Belgium and India. (FIH/Getty Images)

As India is without key player Sardar Singh, Belgium has also been feeling the absence of Tom Boon in their two outings here. In Boon’s absence, the Belgians have leaned heavily upon team captain John-John Dohmen, and key players Sebastian Dockier and Arthur van Doren.

India started on the front foot by creating many chances but could not find the goal. They had the larger share in ball possession in the first quarter with 57 percent against Belgium’s 43 percent but unable to penetrate the Belgian defence.

But the World No 5 Belgians, who need a win in this big match against a big side that has been playing exceptionally well in the first two matches to stay afloat, burst the bubble with a Alexander Hendrickx 25th minute penalty corner goal before India pulled back to equalise five minutes later via Devindar Walmiki from a field goal. Jerome Truyens, however, sent India’s winning unbeaten streak crushing with a 44th minute field goal.

While the Belgians take on Australia on Tuesday, India face the most challenging moment here against Asian rivals and 2014 Champions Challenge 1 qualifiers Korea in a must-win encounter which could open the gates for India to the final.

The Kookaburras, ranked World No 1, however clawed back in the second quarter to force a 2-2 draw via Glen Turner and Tristan White field goals in the 17th and 22nd minutes respectively before Germany grabbed the lead for the second time in the match as Fuchs nailed his second goal heading into the half time break to go 3-2 ahead.

But that was as far as the Germans, seeking their first win in the tournament after drawn matches against India (3-3) and World No 5 Belgium (4-4), went as Australia drew level with a Blake Govers’ 40th minute penalty corner goal and Aran Zalewski pumped up with the winning goal seven minutes before the end from a penalty corner.

Germany’s defeat on Monday also vapourised all hopes of qualifying for the June 17 final and a shot for an 11th Champions Trophy title since the inception of the event in 1978.

For news and updates from the Hero Hockey Champions Trophy 2016 #HCT2016, follow the FIH Facebook and Twitter feeds as well as the Asian representatives from India and Korea. 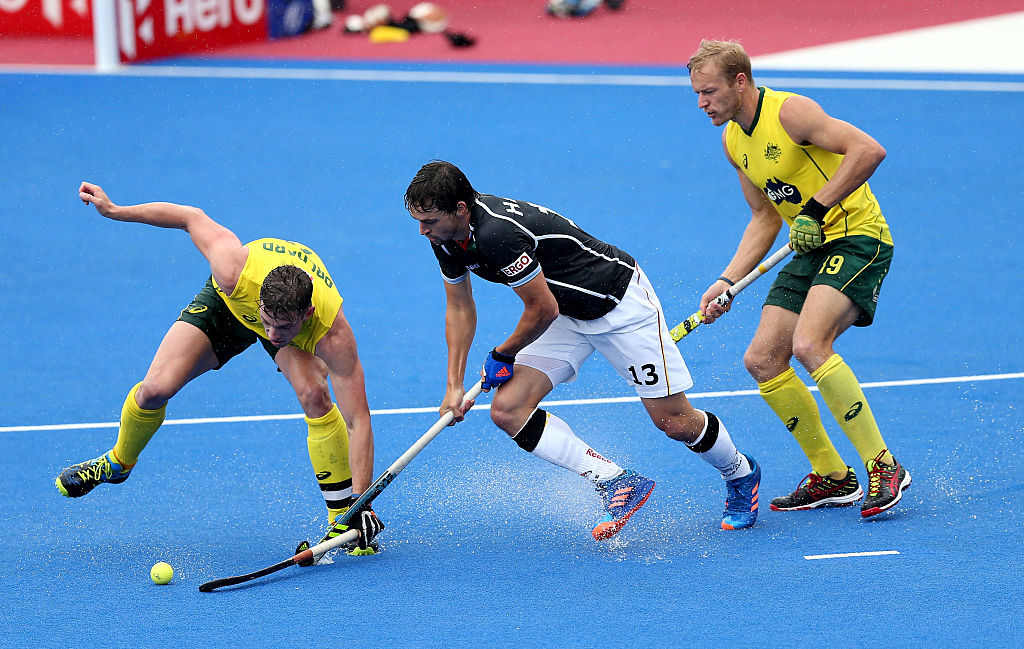 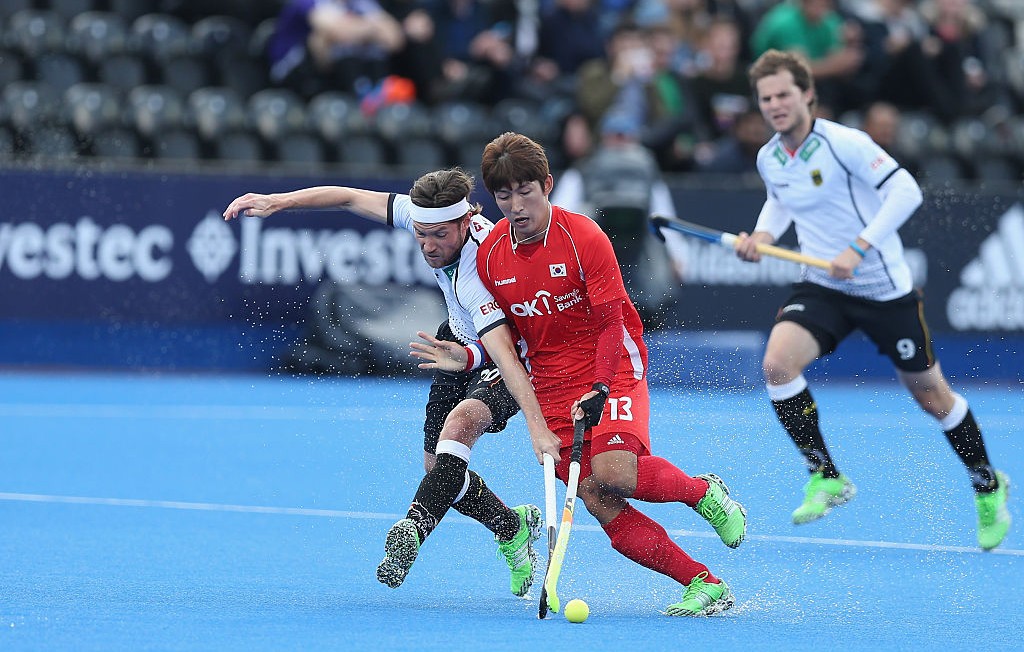