The Bangladesh Hockey Federation organised a local tournament by the name of Bangabandhu Shaheed Smriti Hockey 2020. It was held on February 13, 2020 under the leadership of the National Brand. Four teams took part in this event and were ready to show their talent and skills to entertain the crowd.

Mr.FM Iqbal Bin Anwar Don announced the inauguration of this event as the Chief Guest, the vice president of Bangladesh Hockey Federation and Chairman of the tournament committee were also present. The match between Bangladesh Army and Bangladesh air force was a thriller, finishing 4-3 in favor of Bangladesh Army. The second match saw Bangladesh Navy dominate Bangladesh Police by a 5-0 scoreline. 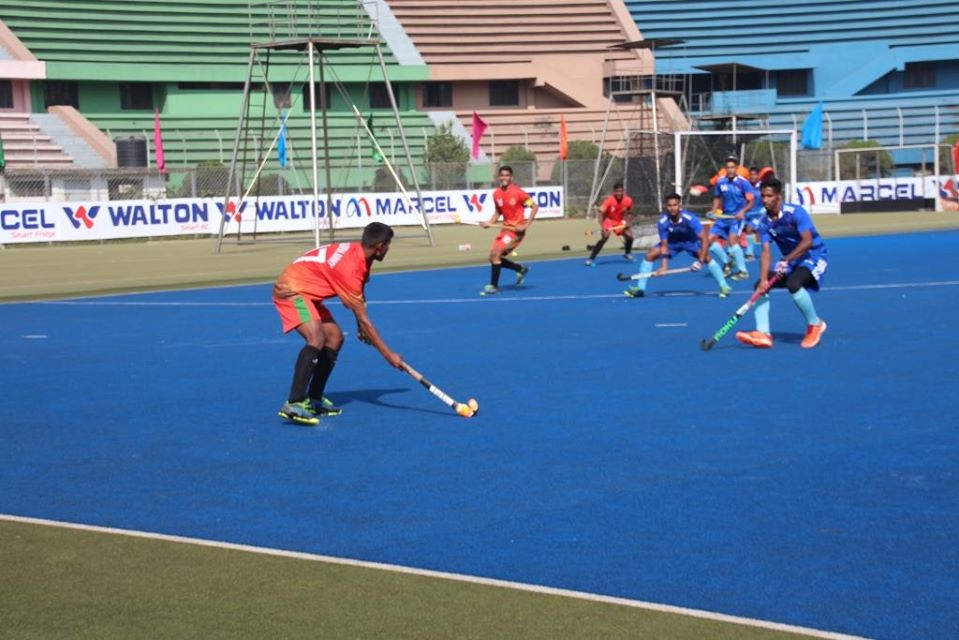 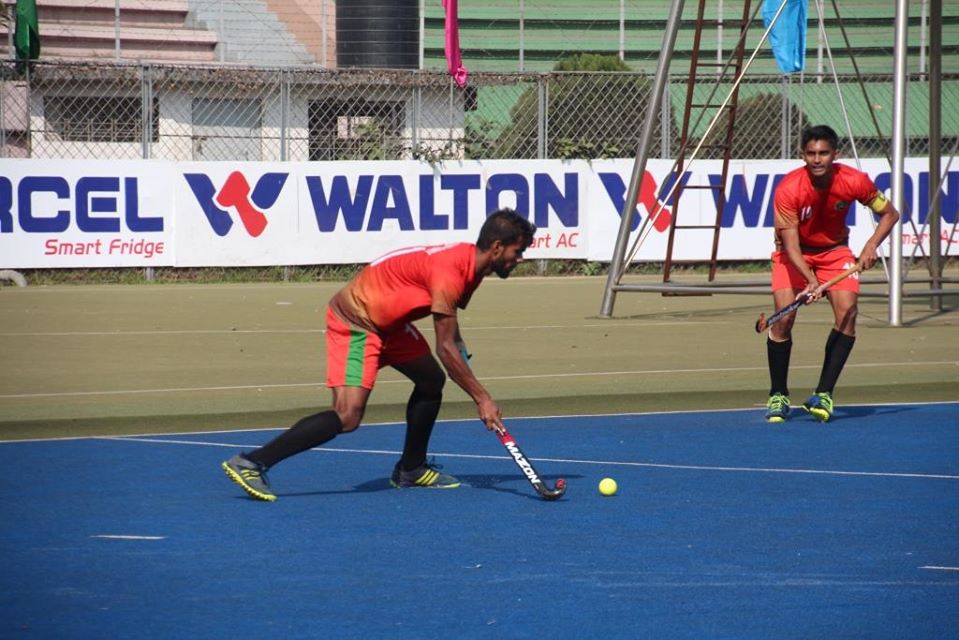 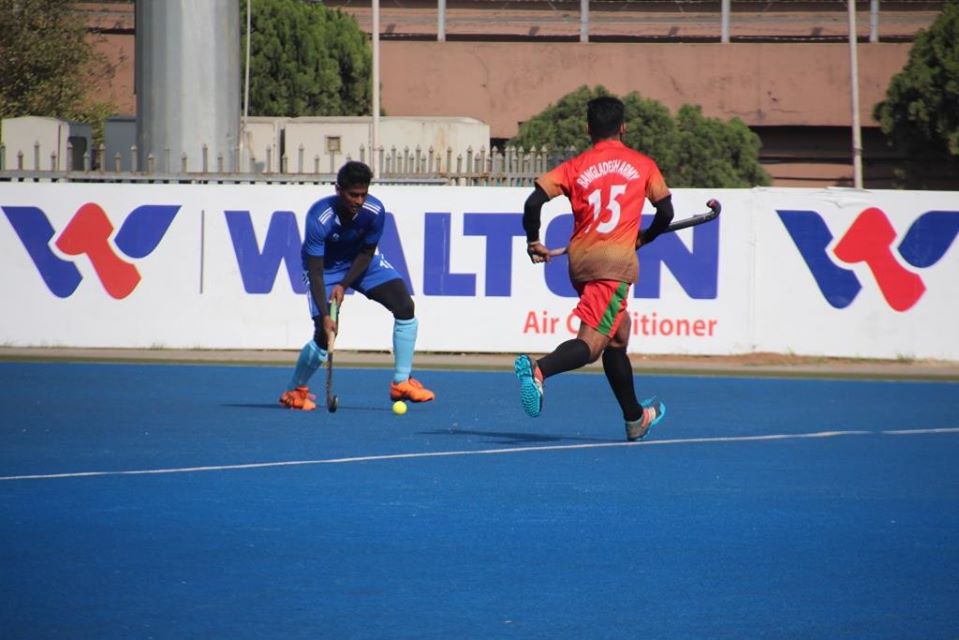 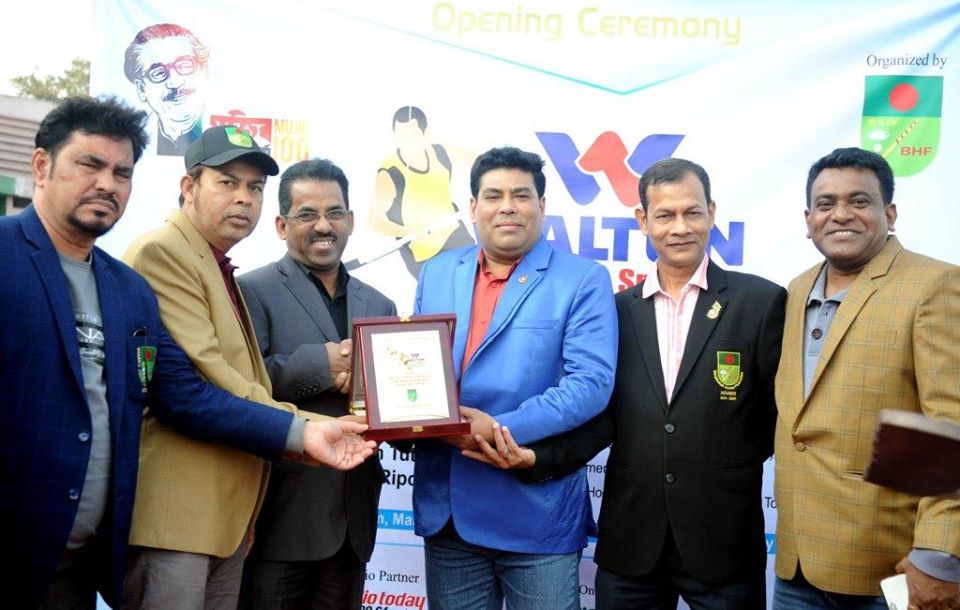 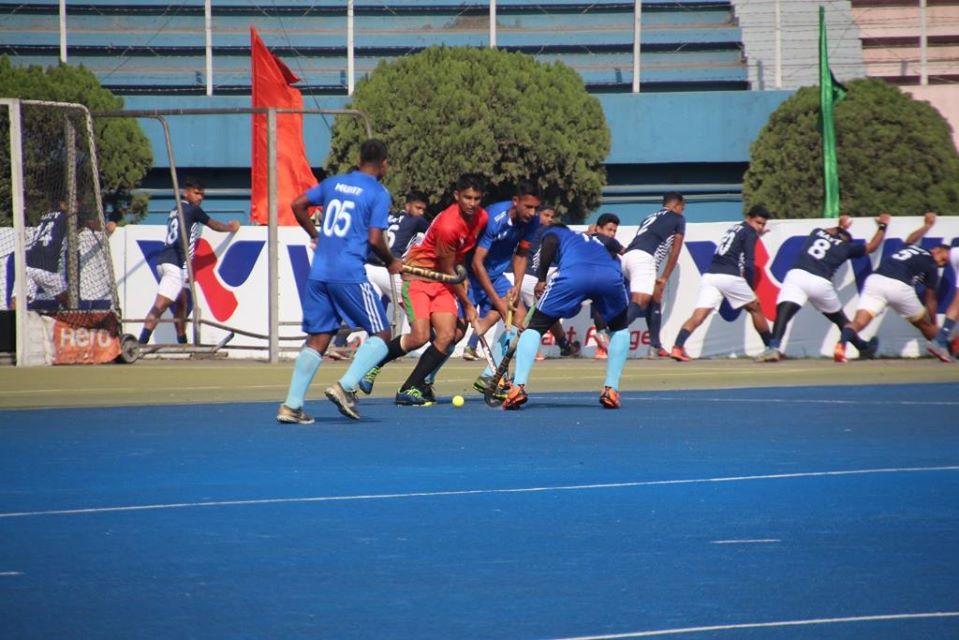 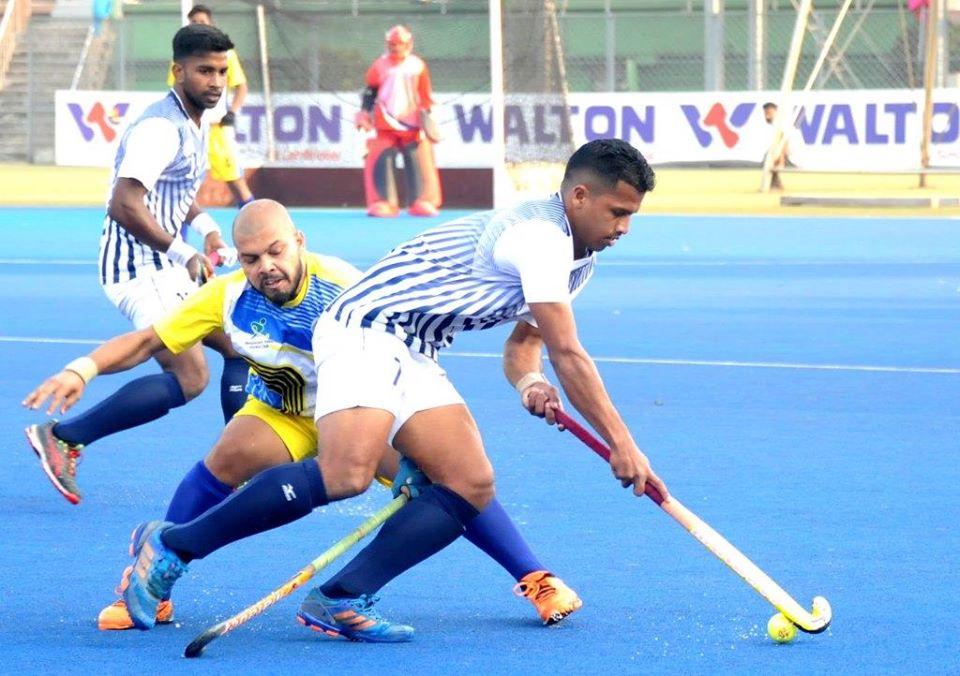 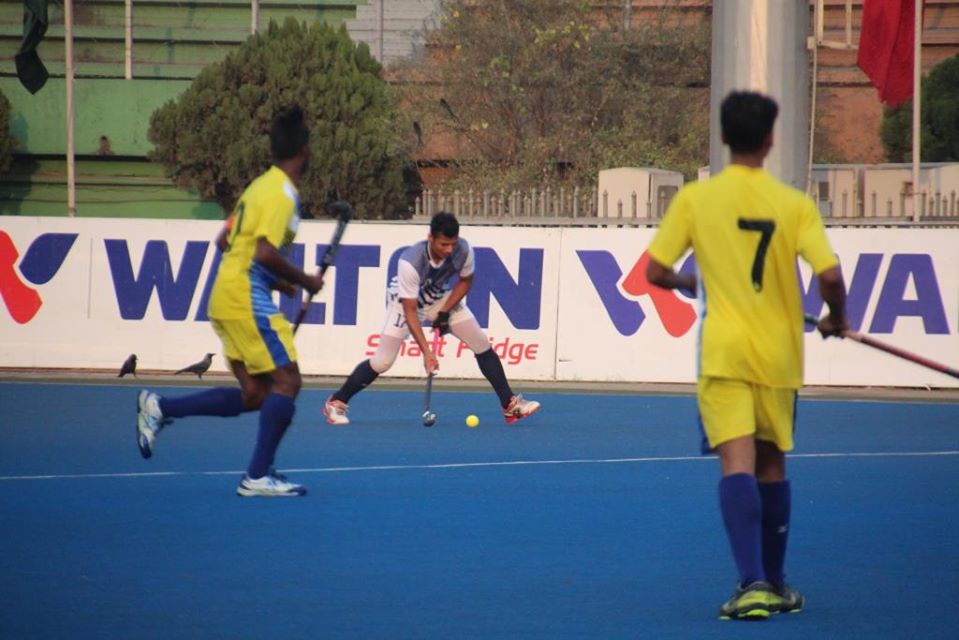 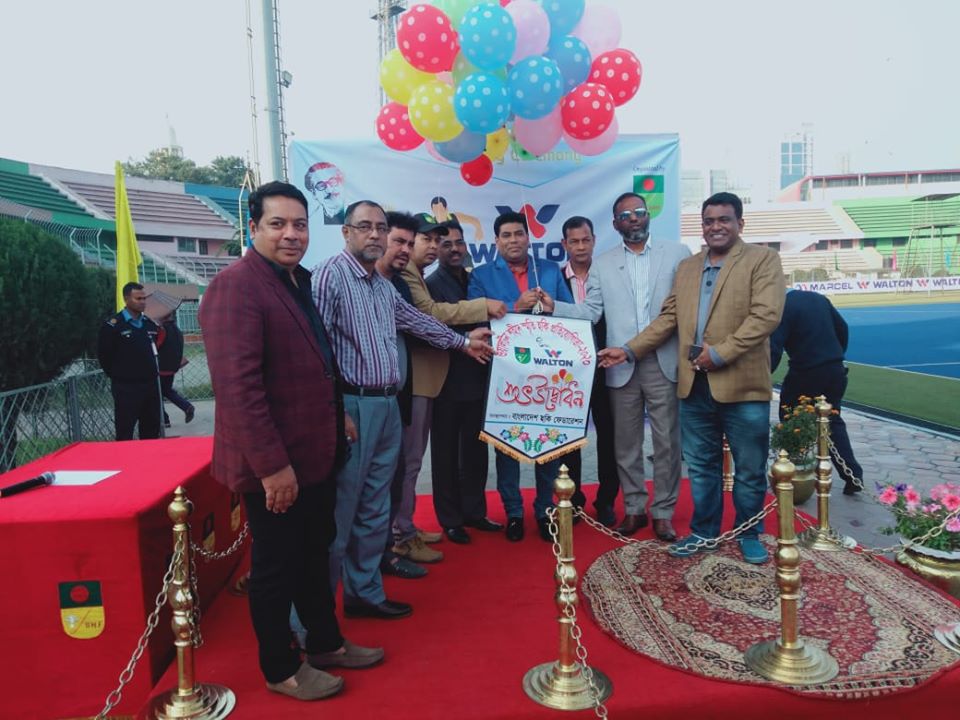 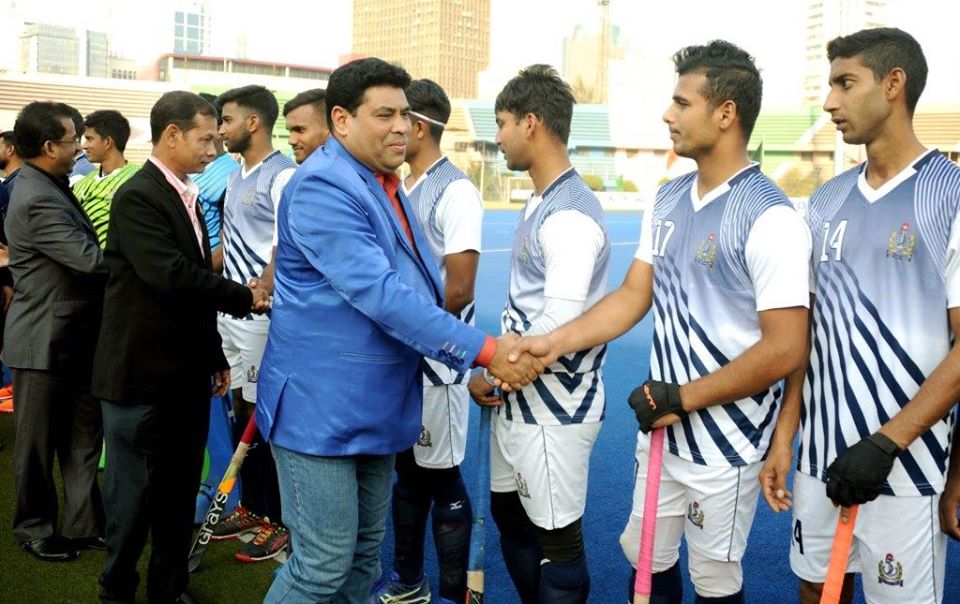