The Bangabandhu Shaheed Smriti Hockey 2020 tournament was won by Bangladesh Navy, as they dominated Bangladesh Army 6-3 in the final. It was a great event all and all, with all teams giving their best and entertaining the crowd. Mainul Islam Kaushik of Bangladesh Navy was named the best player of the Tournament, with Mahbub Hossain finishing as the top goal scorer.

The chief guest at the prize giving ceremony was Mr. FM Iqbal Anwar Don, the Executive Director of the Walton group. Zaki Ahmed Ripon, the chairman of the tournament committee was also present. The ceremony was also attended by the acting general of BHF, Mohammad Yousaf and Joint secretary Kamrul Islam Kismat. Overall the event was really well organised and it was a success. 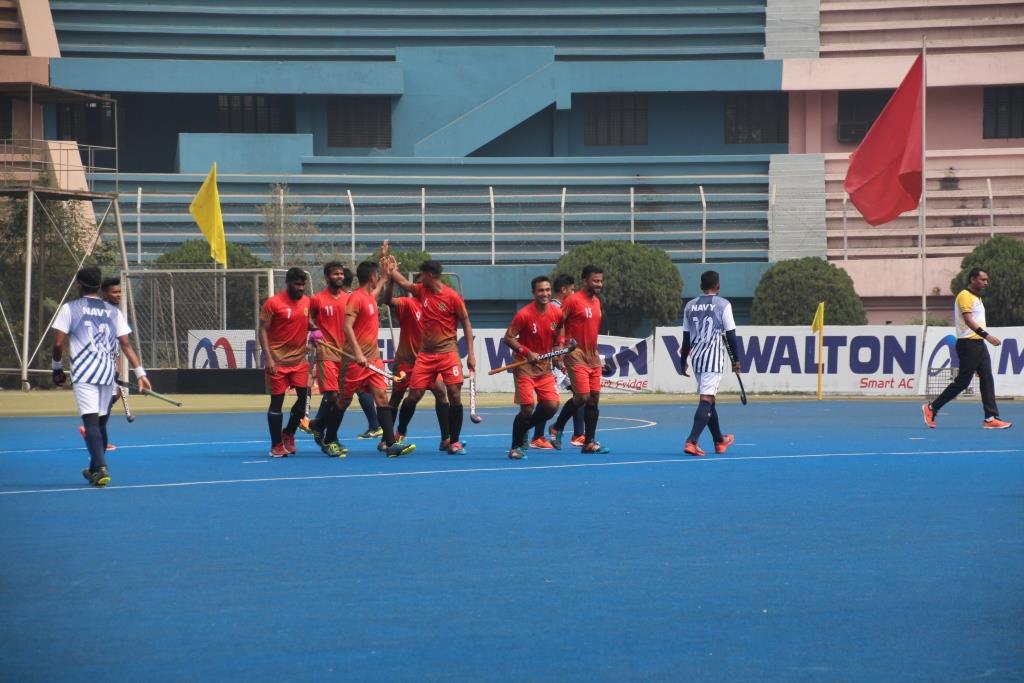 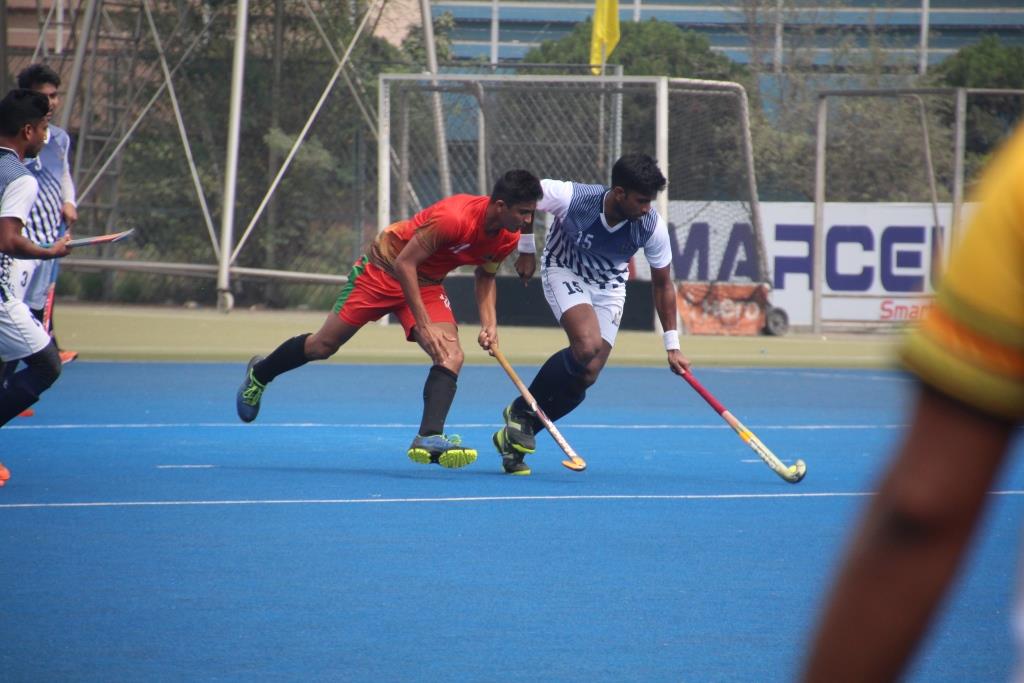 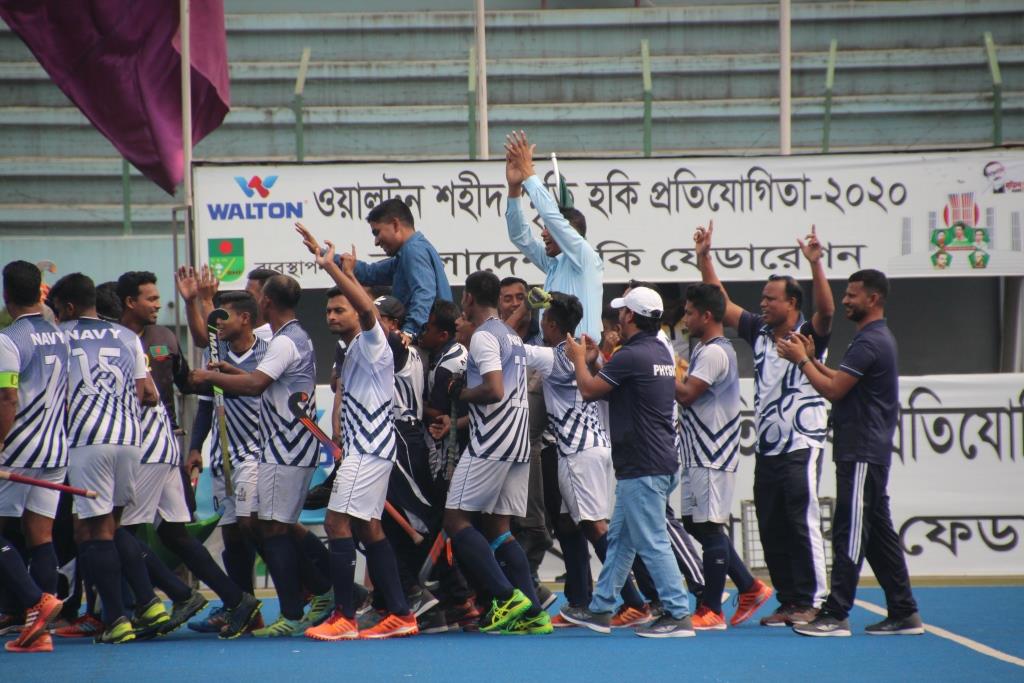 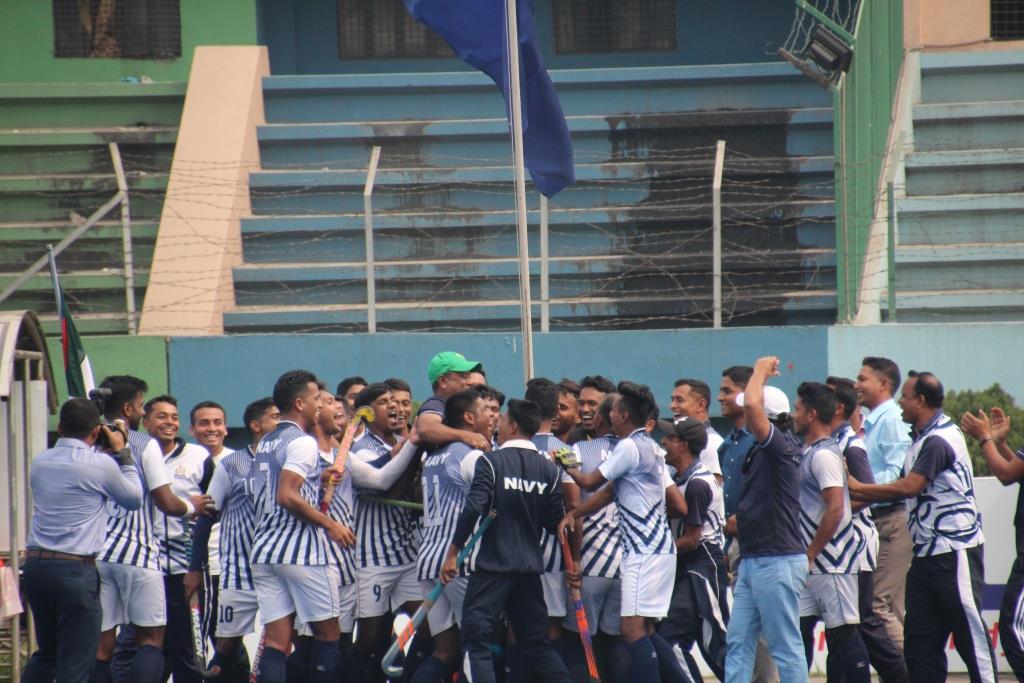 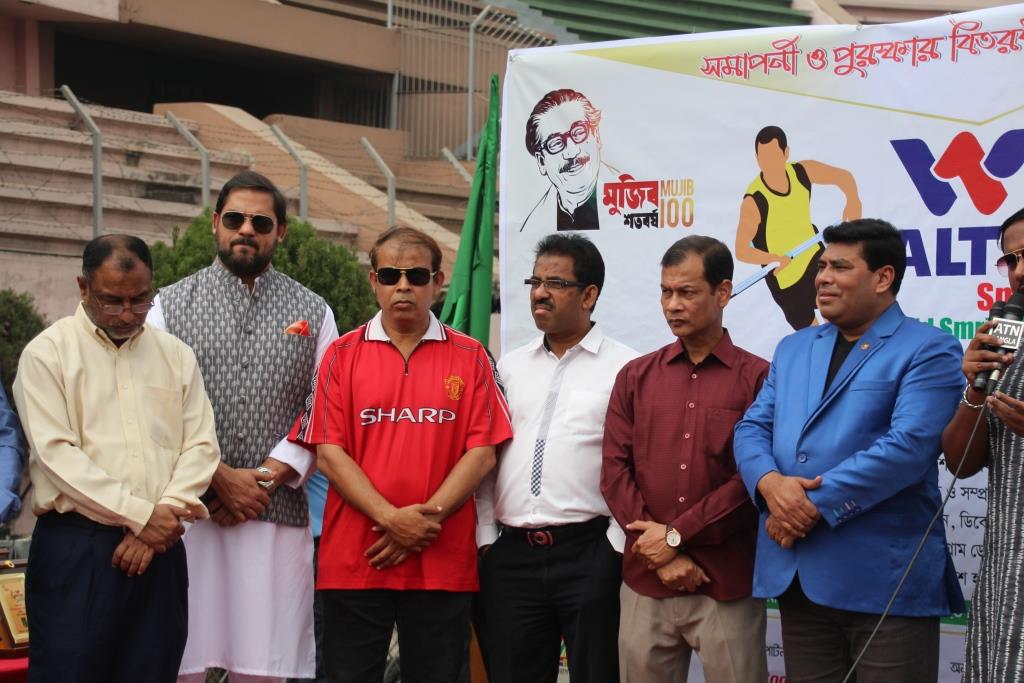 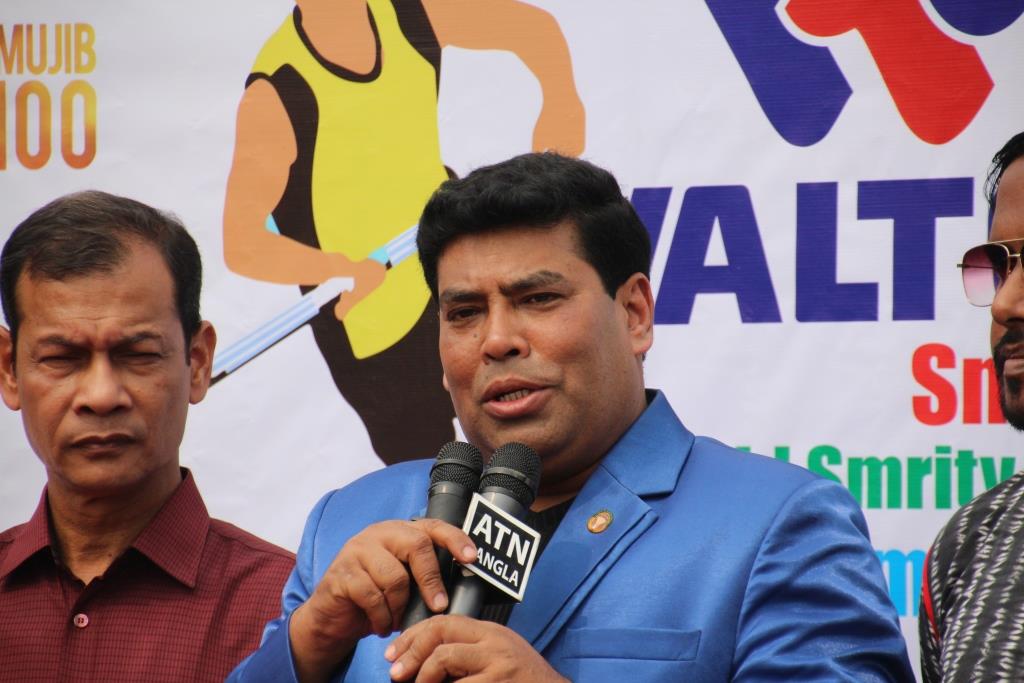 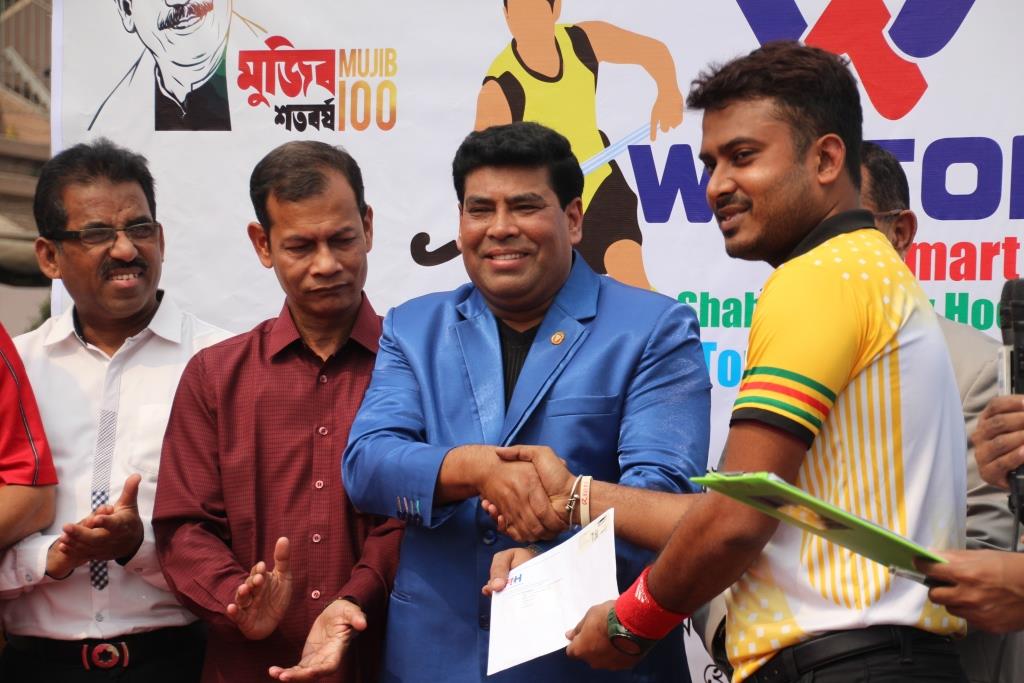 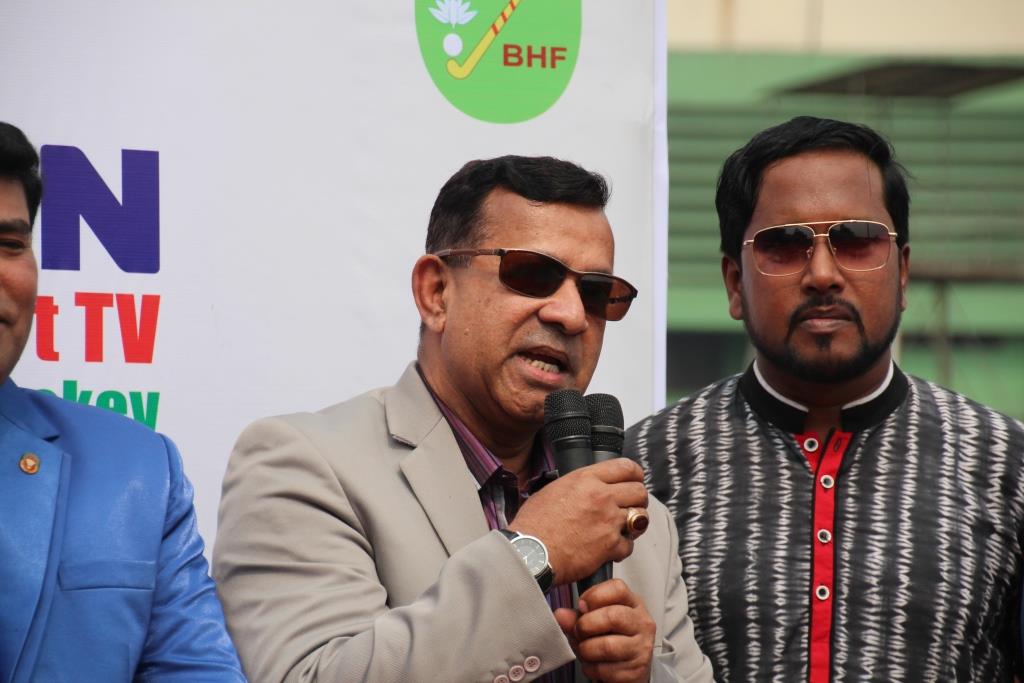