South Korea finished as the champions in each of the first three editions from 1992 till 2000. India hosted the 2004 edition, China beat South Korea by 3-2 in a thrilling final. It was a different outcome in 2008 as South Korea won the final against China in Kuala Lumpur.

Bangkok, Thailand was the venue of the 2012 Women’s Junior Asia Cup, China won their second cup by overcoming India 5-2 in the final. In 2015 Changzhou, China hosted the event, with China winning their third cup by defeating Japan on penalty shootouts.

After a five year break the Women’s Junior Asia cup is returning to Kakamigahara,Japan. Eight teams will be participating and it looks set to be another thrilling event. 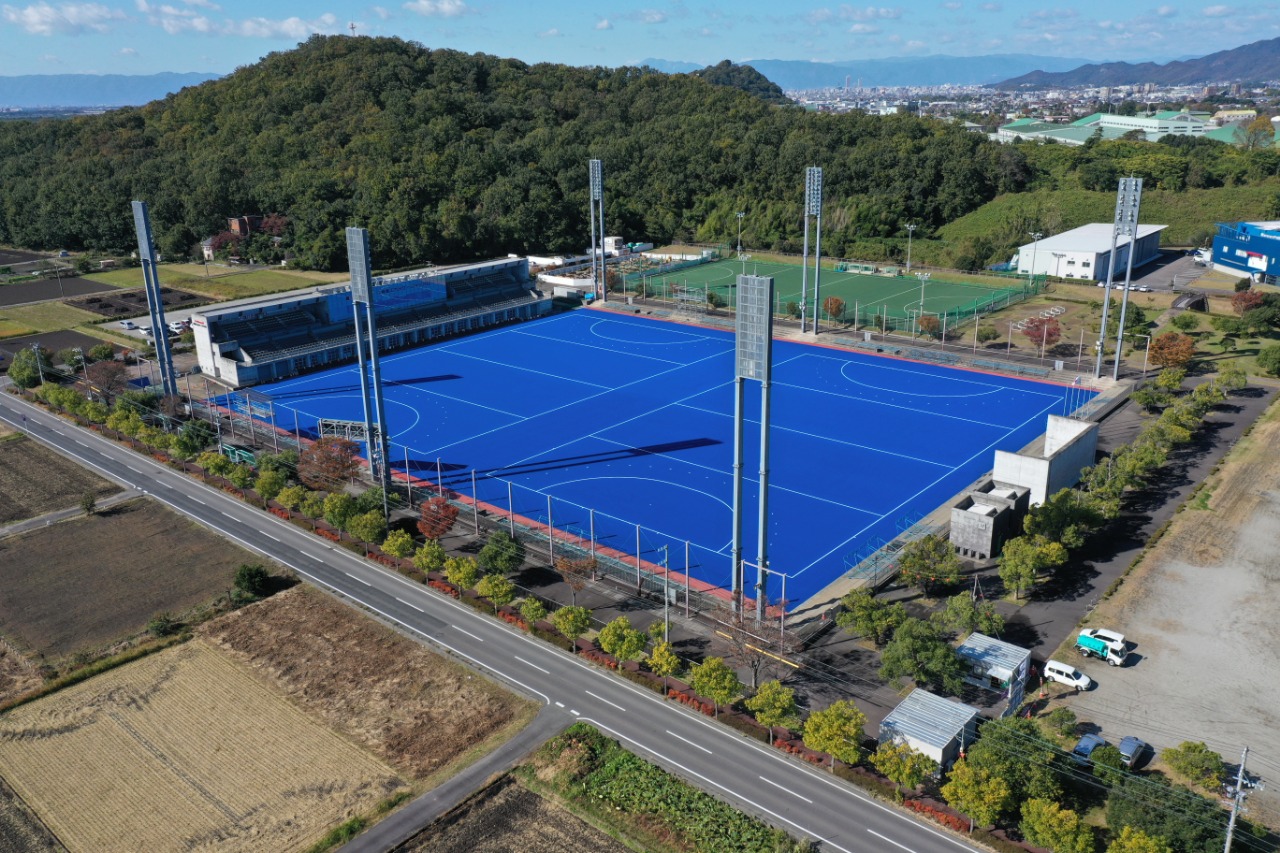 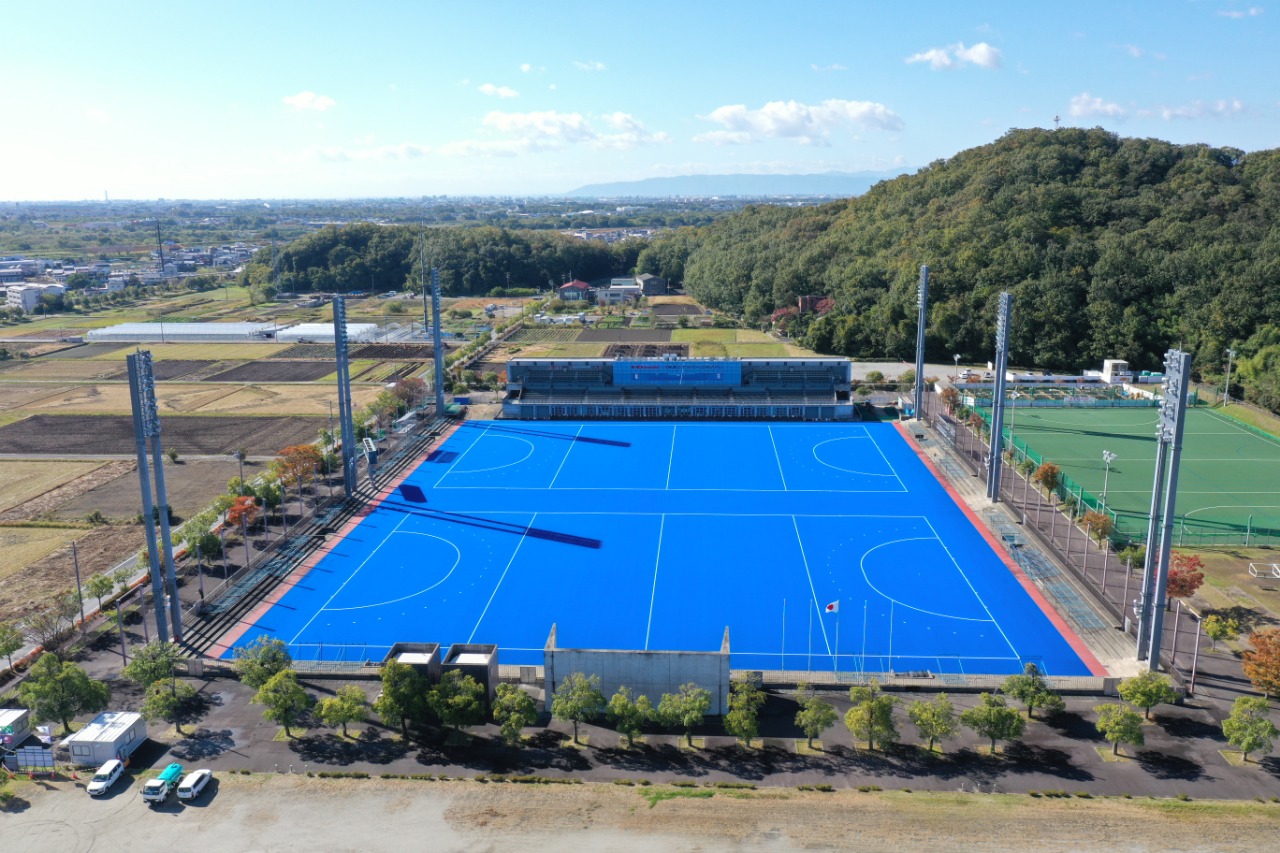 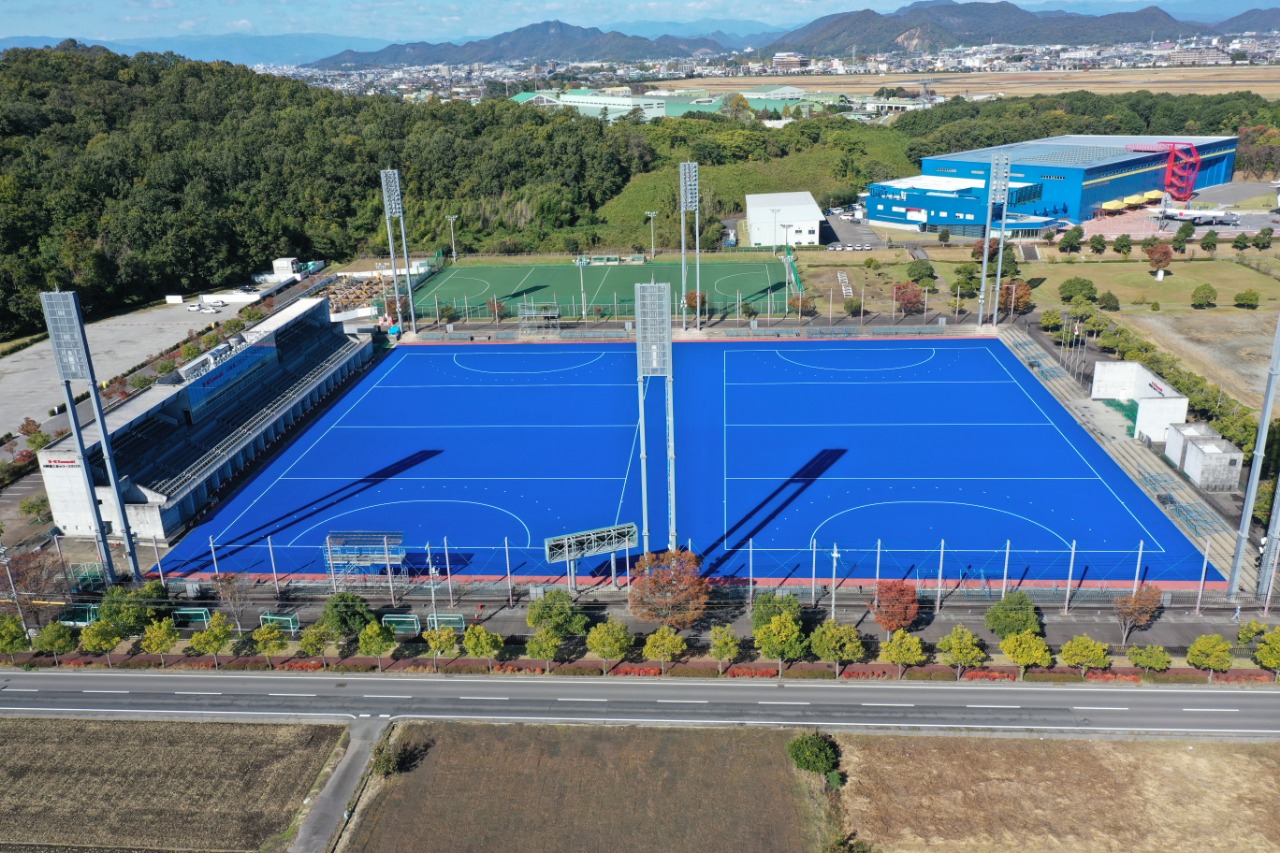