The Cambodian Prime Minister Hun Sen announced that there will be construction of two outdoor field hockey stadiums by 2021. An indoor hockey stadium is also to be constructed by 2019 which will accommodate estimated 1,200 seats. These stadiums will be equipped with state of the art training pitches supported by turfs in accordance with international standards. This is welcome news for hockey lovers around the world as the fans get to see the 2023 Southeast Asian Games in Phnom Phen, Cambodia. The inauguration of the the Indoor Stadium and Aquatics Center in Morodok Decho Sport Complex in northern Phnom Penh on 4 April 2017 brings the construction of the complex closer to completion.

The announcement to host the event in Cambodia was made at SEA Games Federation Council meeting at Singapore, in conjunction of 2015 SEA Games, by the President of the National Olympic Committee of Cambodia, Thong Khon.

The Cambodian premier also presided over the groundbreaking ceremony of the “Main Stadium” of Morodok Decho Sport Complex with the gracious support of the Government of the People’s Republic of China. Chinese Ambassador to Cambodia H.E. Xiong Bo was also present on the occasion.

“We have gone through many wars and stages and now after the liberation of the country we can focus on efforts to rebuild infrastructure, especially bridges and roads.

“And today is a day that is important one in that we now also have a new national stadium in preparation for the SEA Games in 2023,” he added.

HRH Prince Abdullah Shah, President AHF: “The Asian family thanks all for the support of Cambodian government as everyone can now witness the great progress made to improve hockey in Cambodia”

Rana Maqsood: “This is a great achievement for the future of Cambodian Hockey”

The Morodok Decho Sport Complex project covers an area of 85 ha in Sangkat Prek Tasek, Phnom Penh, and would complete in 2021, two years before Cambodia hosts the biennial SEA Games. The complex will accommodate 100,000 people, while the main stadium approximately 65,000 spectators. 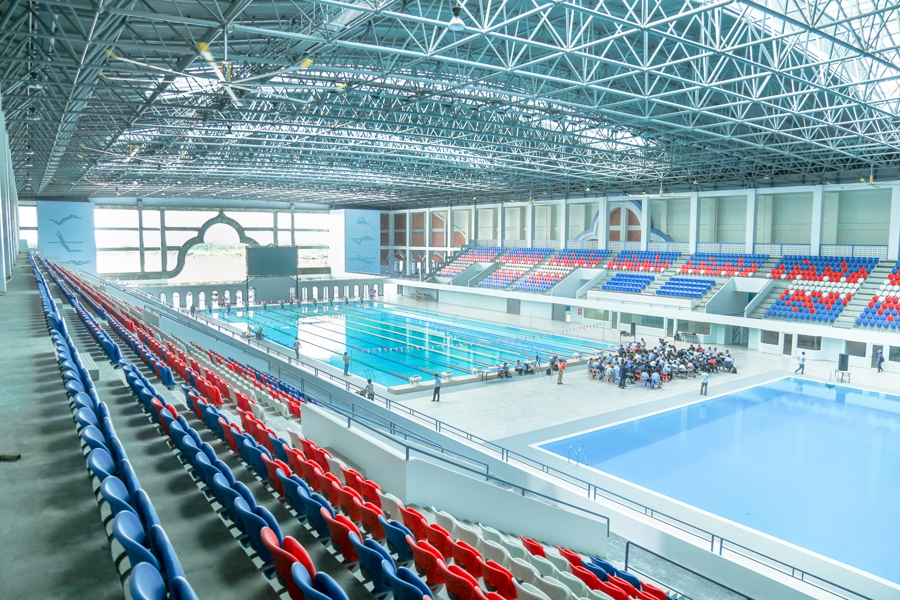 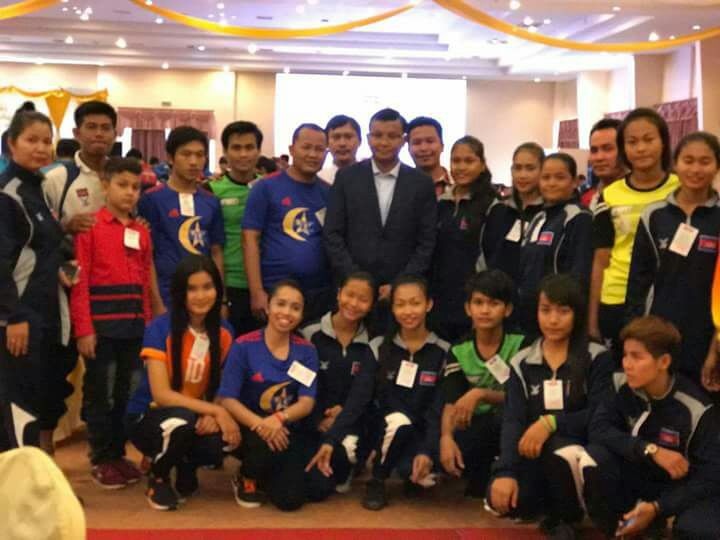 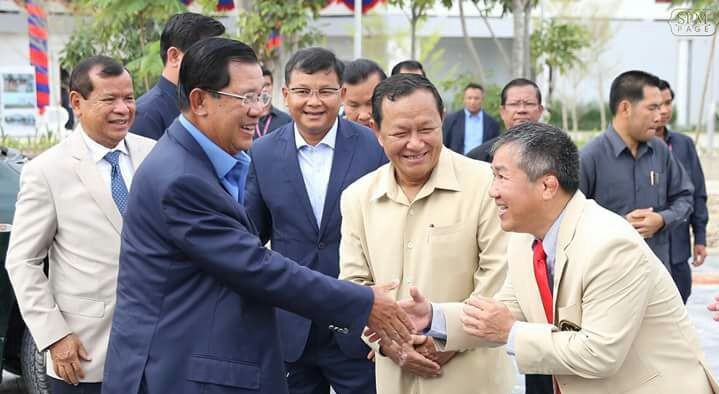 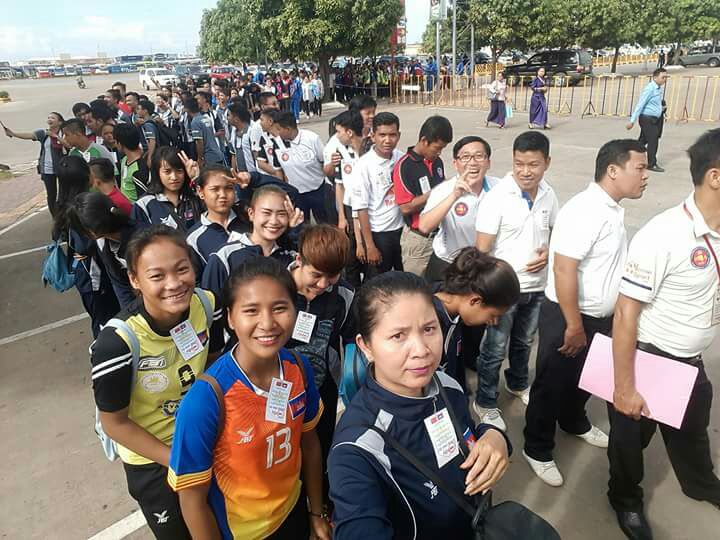