Jakarta: India put eight goals past Indonesia in their group A opener at the GBK Hockey Stadium.

It was a David v Goliath match as India are a world-class team while Indonesia were minnows in the sport. But the hosts were not overwhelmed by the occasion and showed that they were capable of playing good Hockey.

The fact that they prevented India from scoring in the third quarter showed that they were improving as the match progressed.

“We did not play up to expectation but managed to get the goals and the win. There are various areas we need to work on but overall we were not at our best,” said Indian coach Sjoerd Marijne.

India opened the scoring in the 7th minute through Udita. And the second goal arrived in the 13th minute via Vandana Katariya, one of the three Top goal scorers in Donghae Women’s Asian Champions Trophy 2018, earlier this year, alongside Navneet Kaur, who also got her name into the scoreboard with a brace in the 17th minute and then in the 50th minute, bagging India’s 5th and 7th goals. Gurjit Kaur scored from two penalty corners in the 16th and the 22nd minutes to make it 3-0 and 4-0, respectively. Vandana got her second and India’s sixth in the 27th minute. Gurjit completed her hat trick late in the game to make it 8 for the Asian number 1 side. 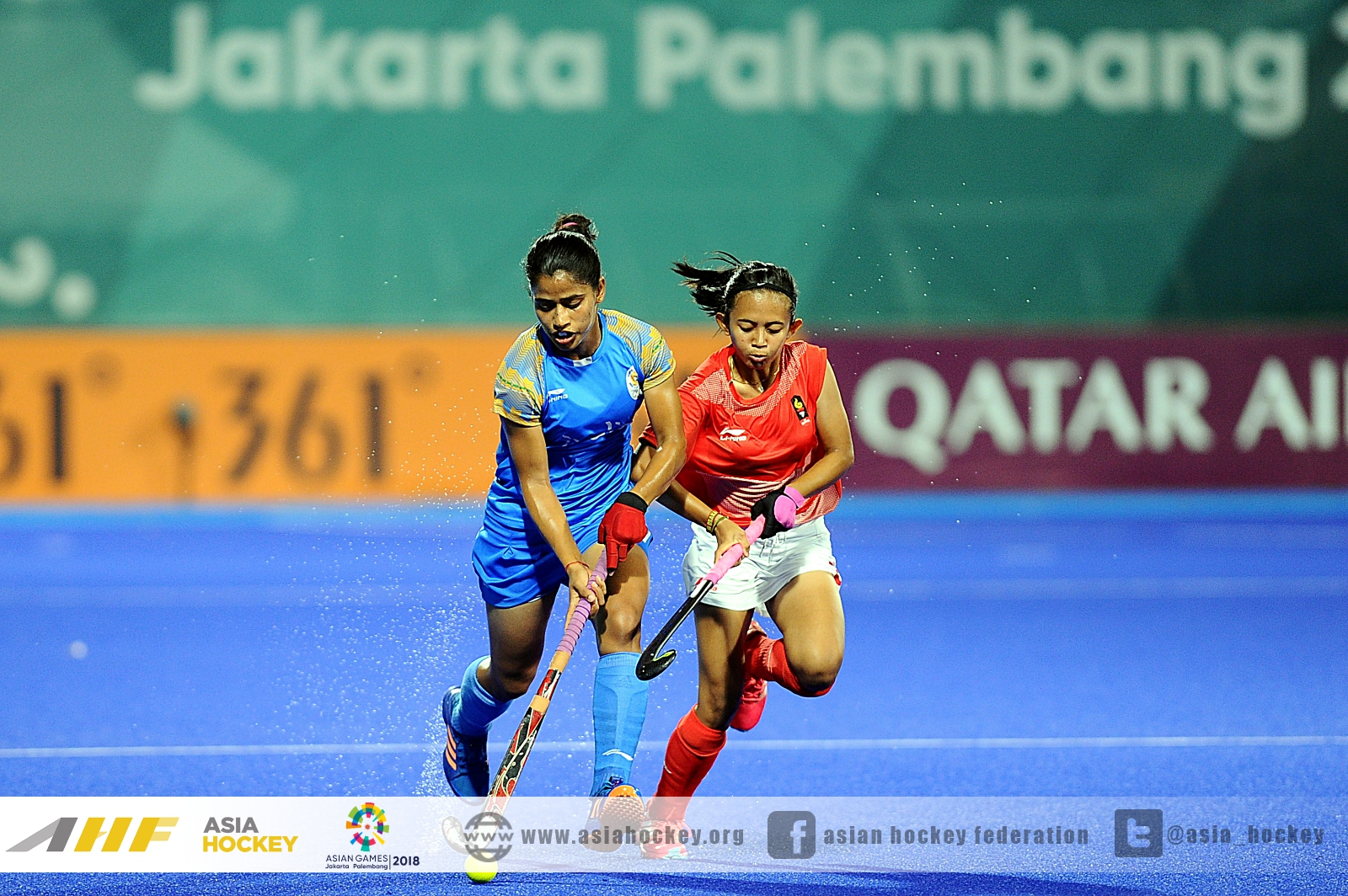 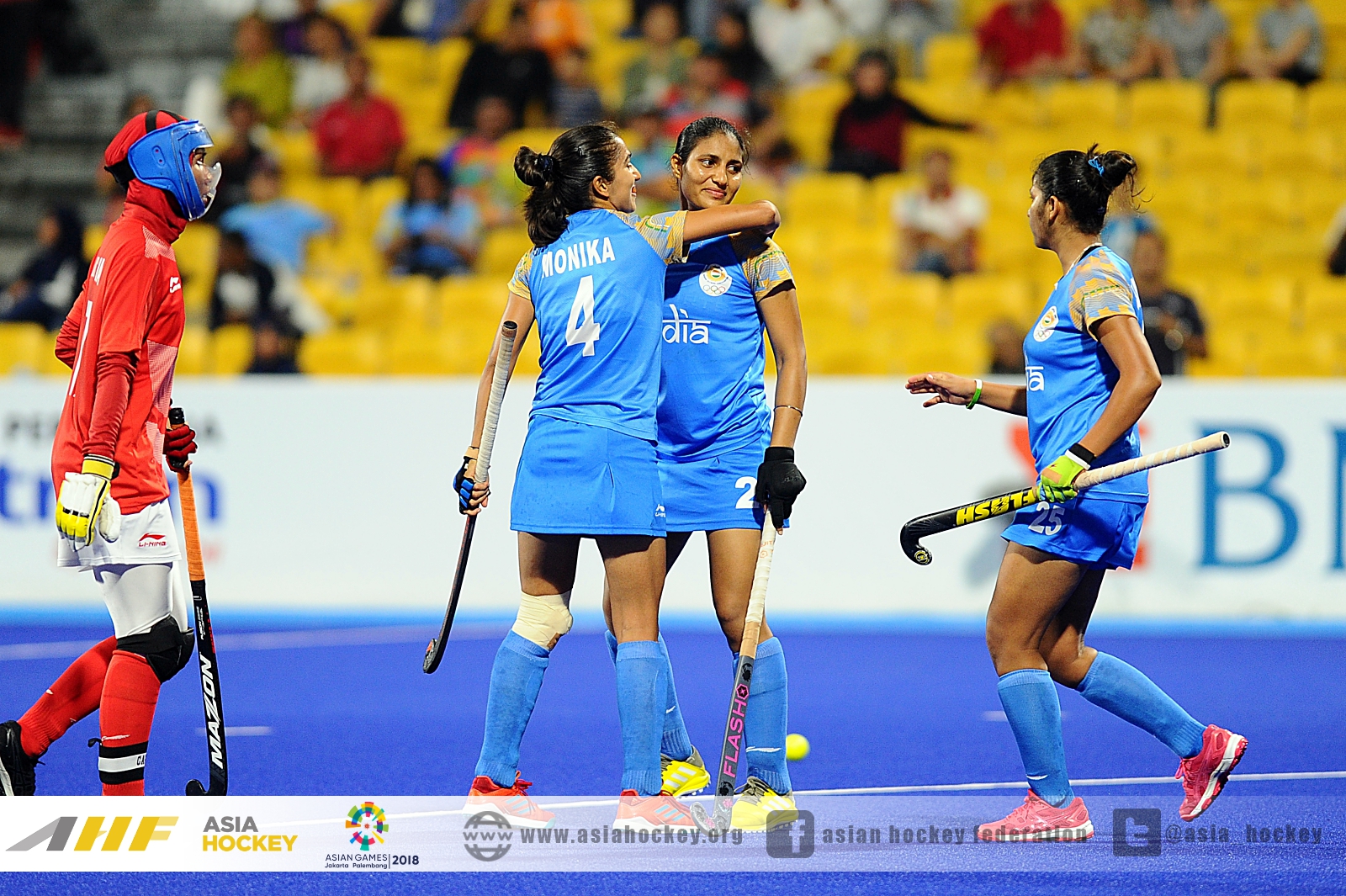 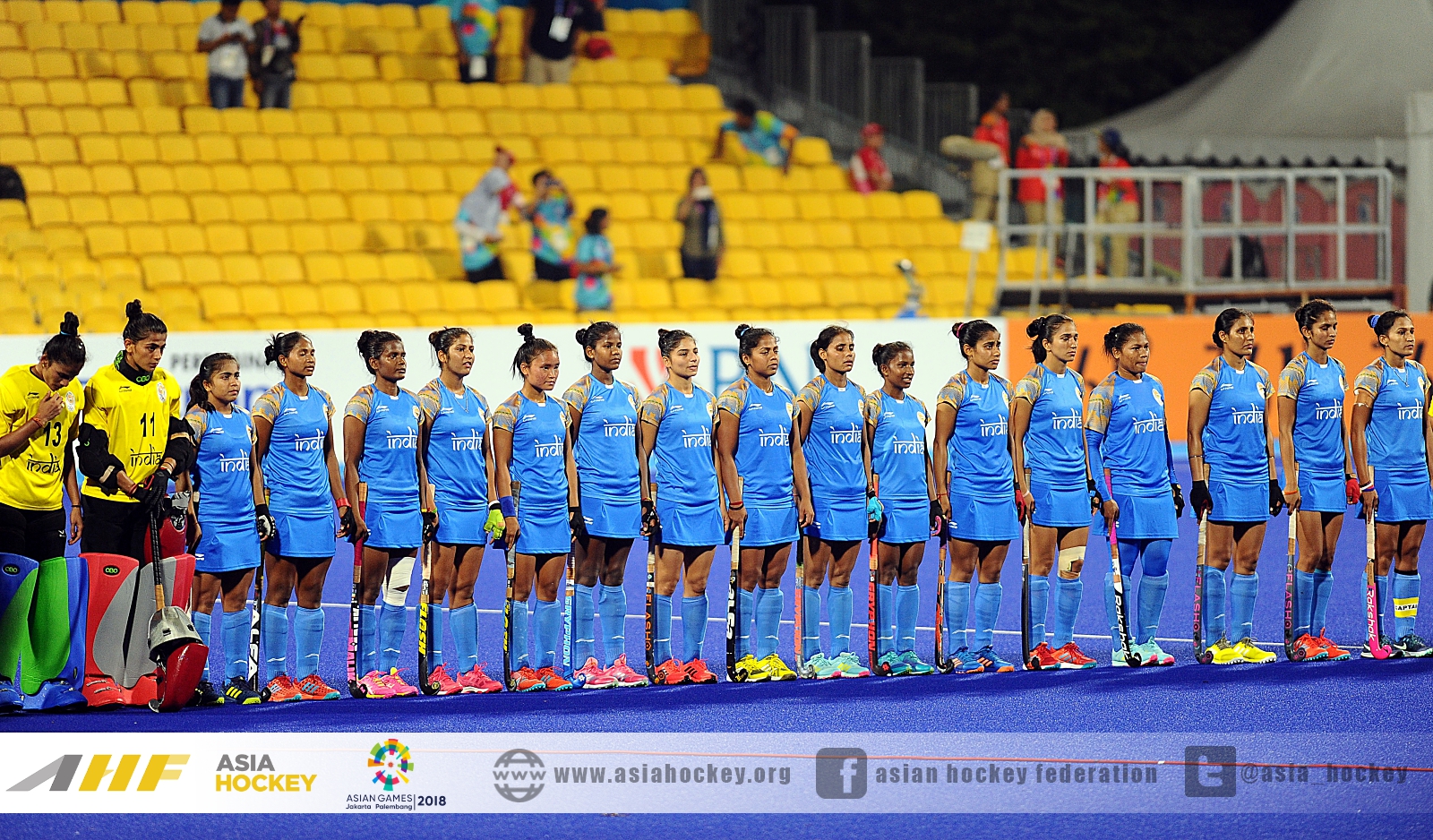 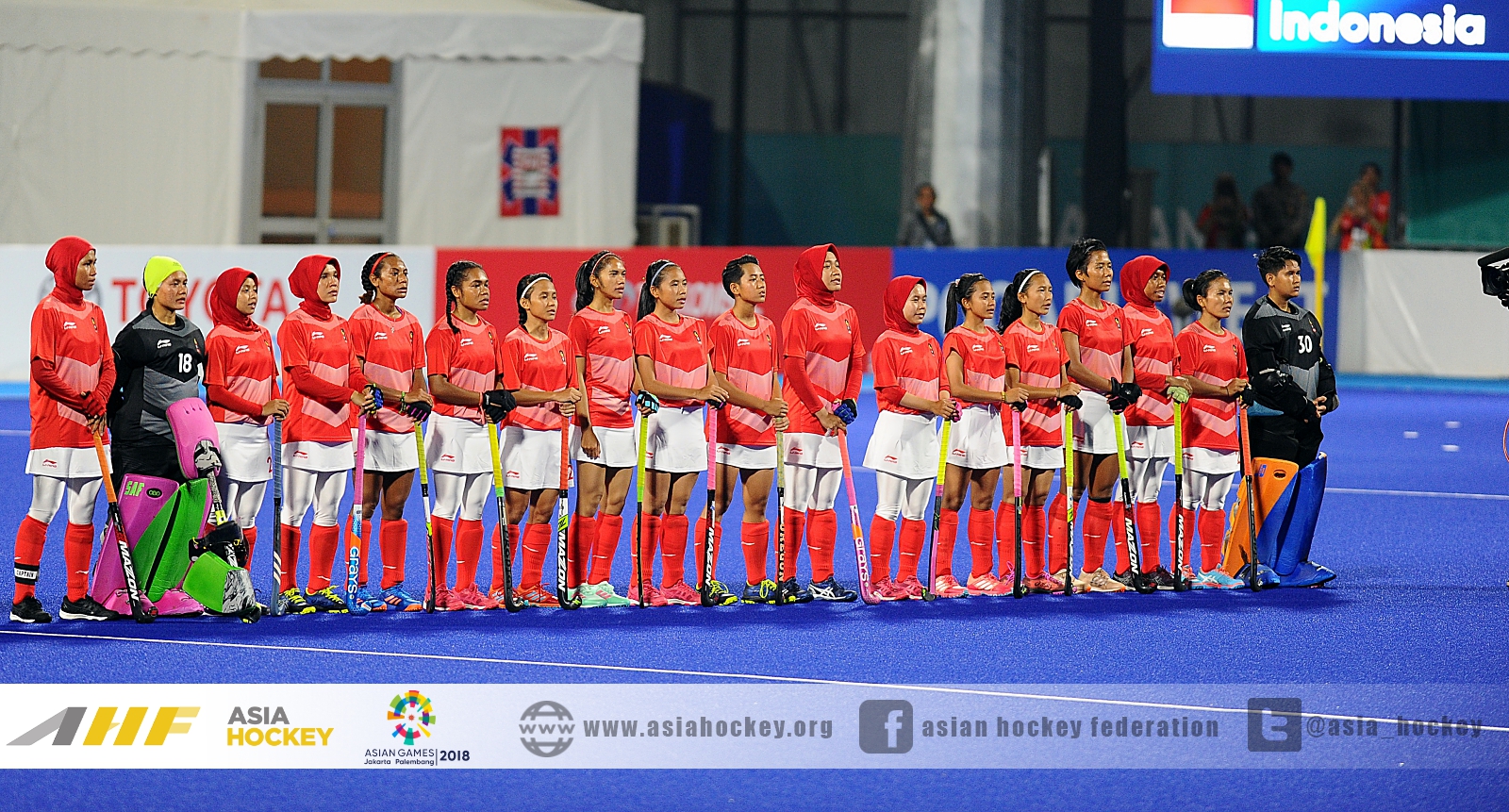