Kazakhstan take the first points of the Games

JAKARTA:  Kazakhstan registered a 3-1 win over Thailand in a Group B match at the women’s hockey event of the Asian Games at the GBK hockey stadium.

The Thai team dominated play in the first quarter and had six penalty corners. But they failed to execute them properly. In the second quarter, Kazakhstan took the lead against the run of play. They earned their first penalty corner in the 20th minute and it was duly converted by Vera Domashnera. The Thais, SEA Games silver medalist, missed numerous chances in the first half.

Two minutes into the third quarter and Thailand fell further behind. Kazakhstan skipper Natalya Gataulina had her first direct flick from their second penalty corners saved by the Thai goalkeeper Siraya Yimkrajang. But Gataulina managed to slot home the rebound for the team’s second goal in the 32nd minute. Kazakhstan maintained their play and increased their lead in the 49th minute to 3-0. They again scored from the penalty corner and this time it was Natalya Sazontova who was on target.

Thailand coach Bae Young-wook said that match was played under humid conditions and affected the players a little. “The conditions were hot as the game was played at 2.00pm. But we had plenty of chances to get the goals, however, our players missed some easy sitters. “We hope to improve in the coming matches,” he said. Thailand scored a consolation goal in the 56th minute through Natthakarn Aunjai off a field attempt. 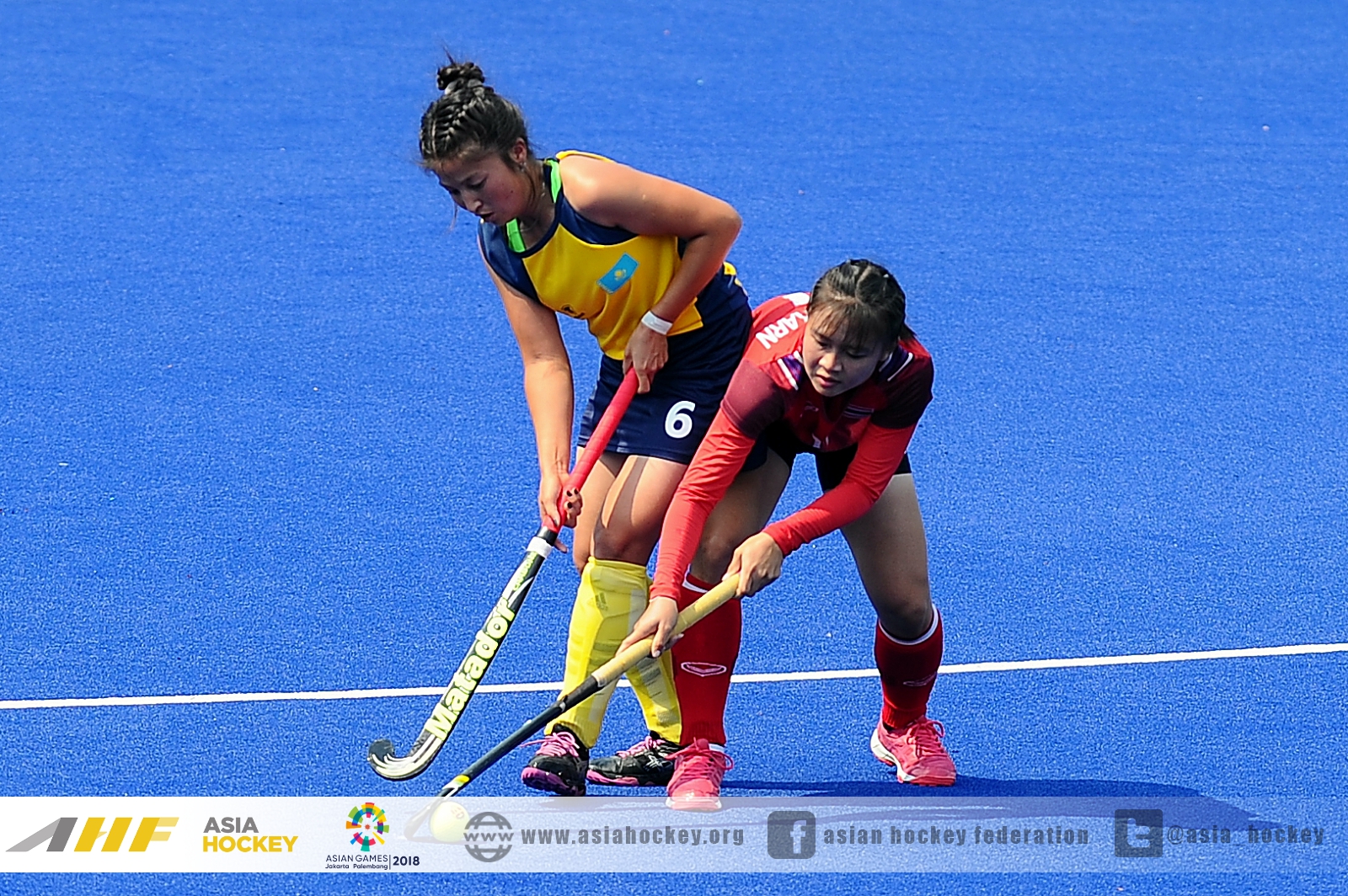 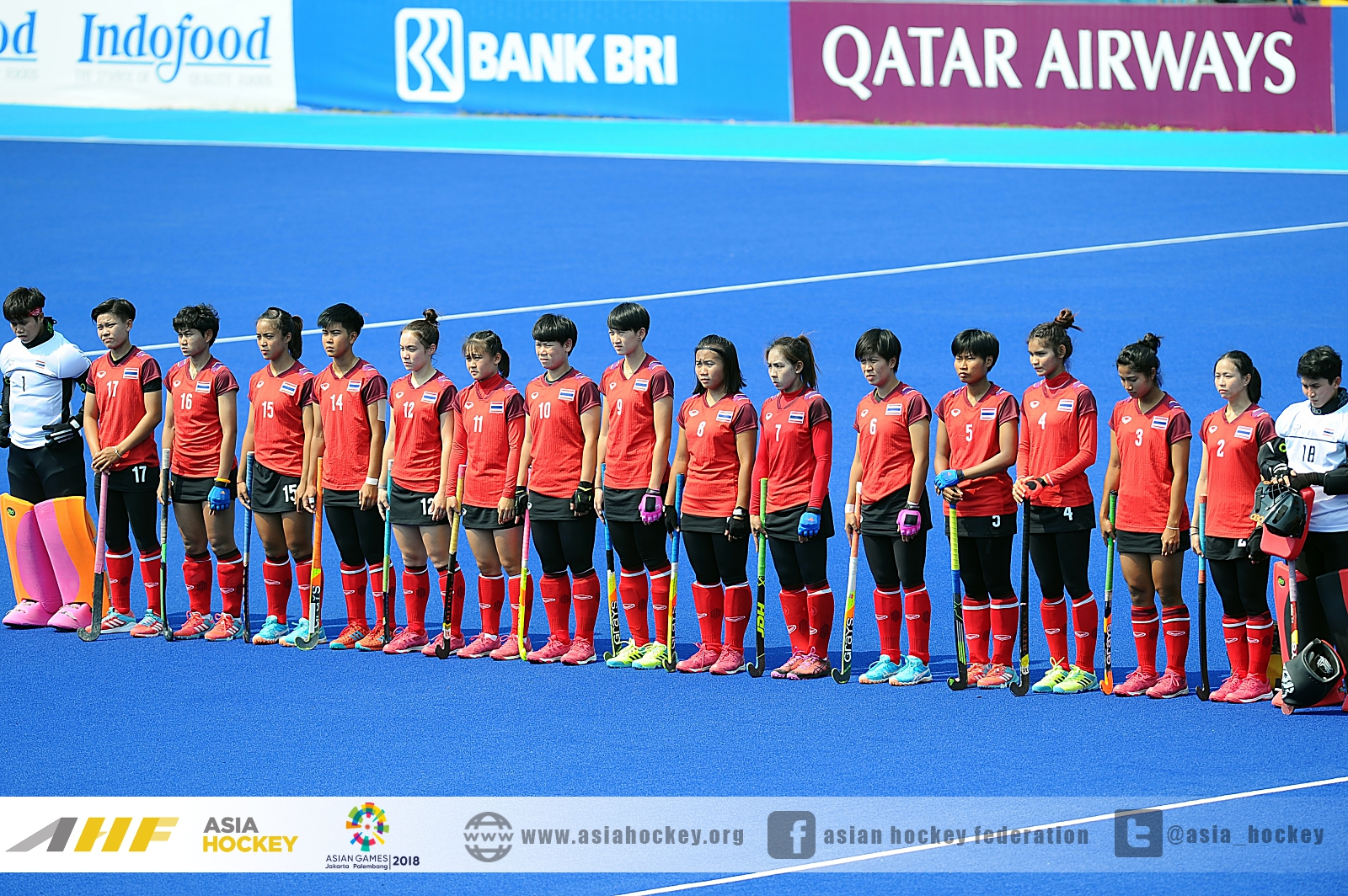 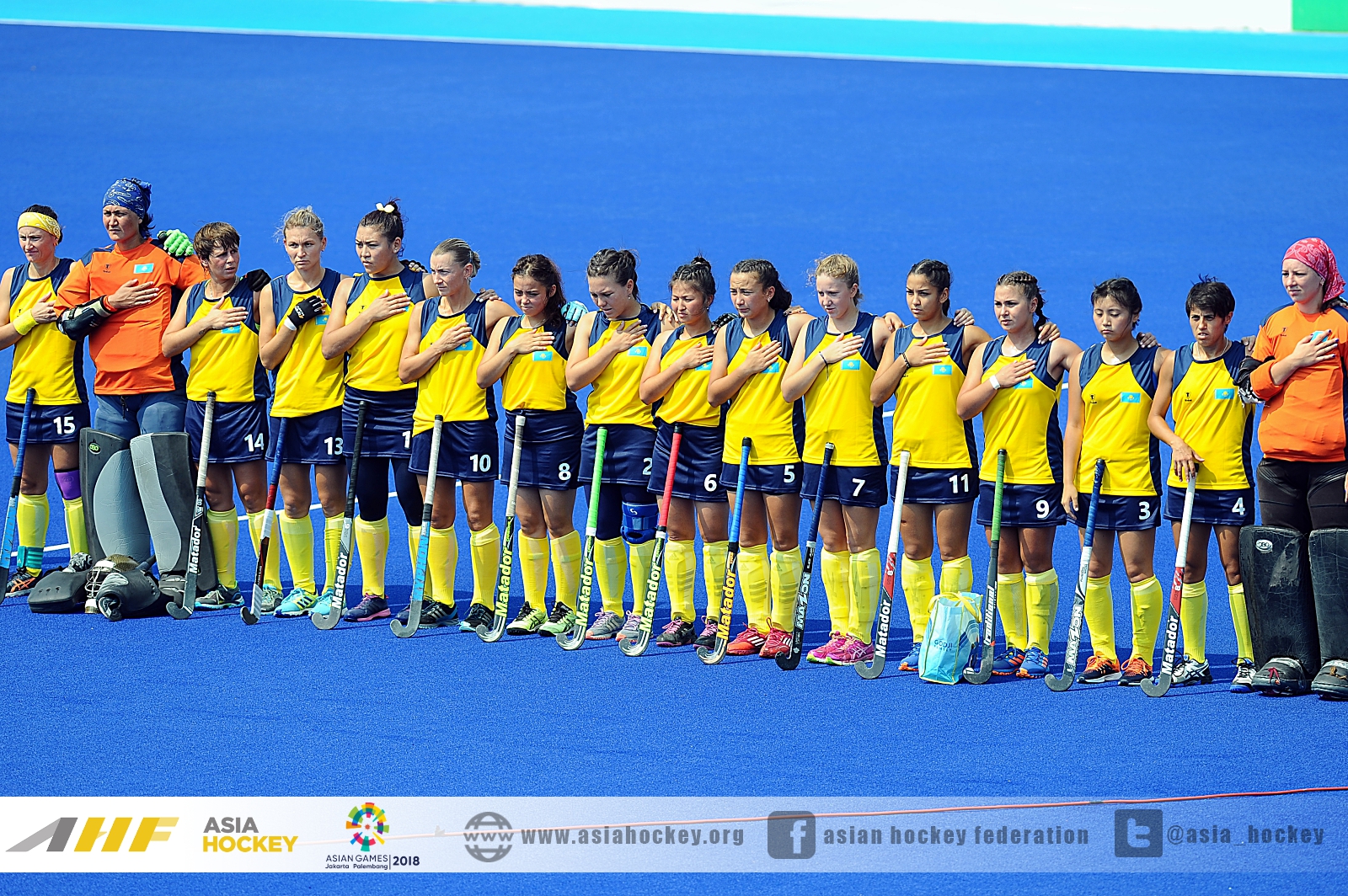