It was discussed that Uzbekistan will go ahead with the construction of a new stadium in May this year. Polytan will be taken onboard for their guidance in the Pitch project, and it was agreed that the pitch will be provided by Polytan. The preparations for the project are underway and the UHF is eager to complete this project as soon as possible with the help of AHF. The UHF also agreed to participate in all of AHF events that will take place in the future, in order to gain training and increased exposure for their team. Developmental activities are planned to take place in schools and it was decided that every year in May, Uzbekistan will take place in a training tour with the likely destination of Pakistan.

The meeting was a successful and fruitful endeavor and the AHF thanks the UHF for its commitment and dedication towards the sport of hockey. 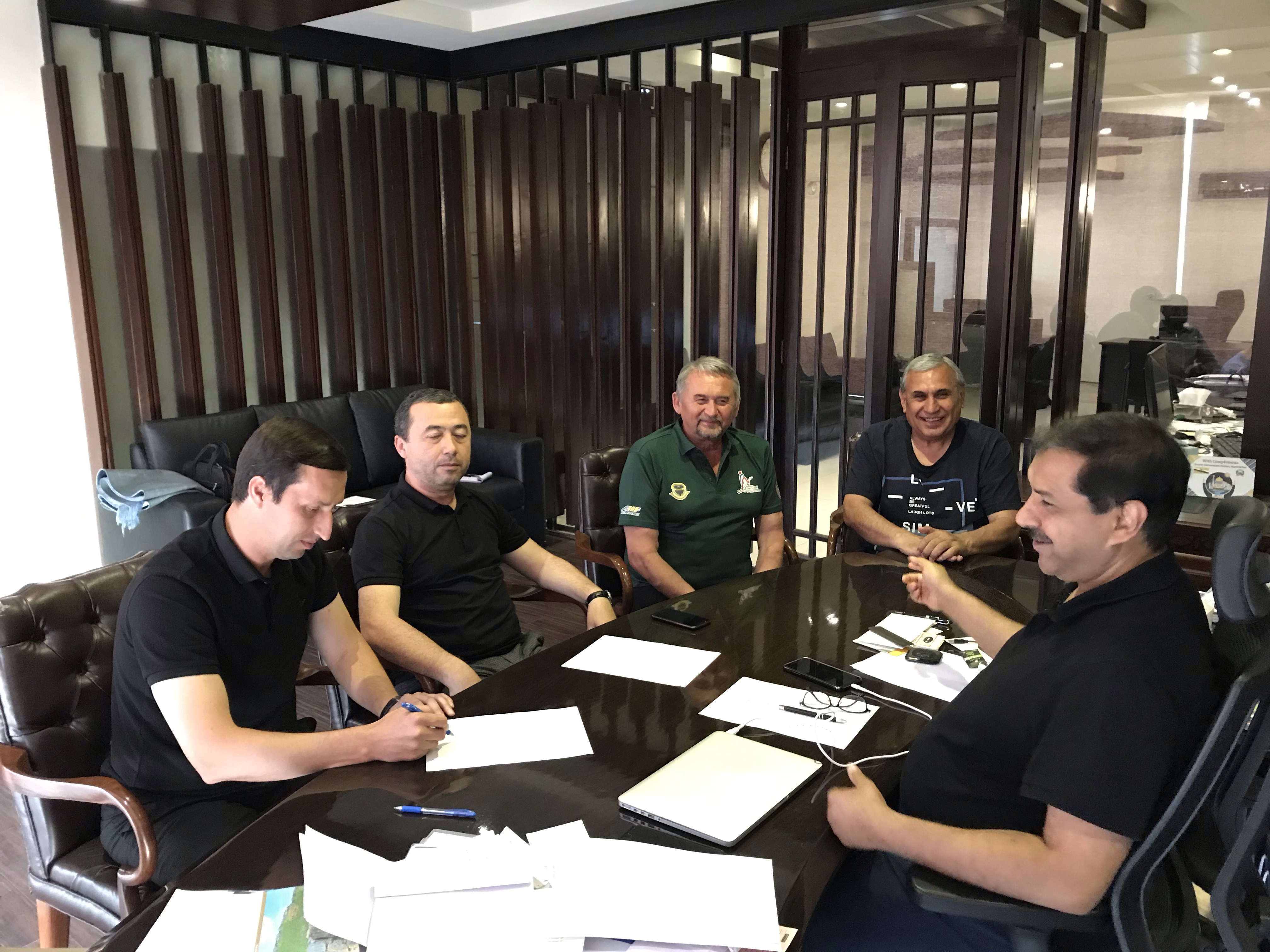 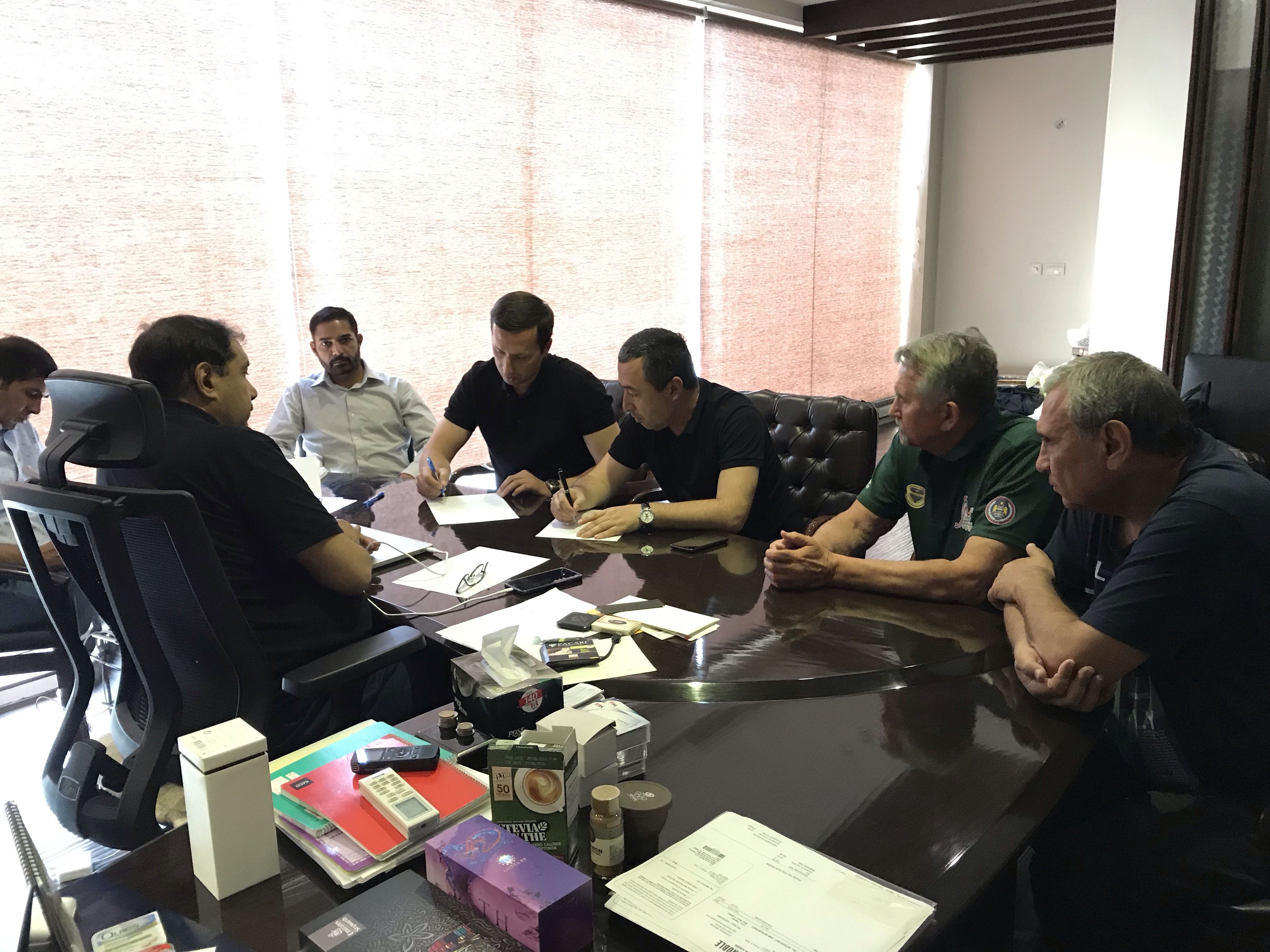