Development: Pakistan on the rise

2016 looks to be a very busy year for the world of hockey in terms of the action packed events line up, as well as a catalogue of development activates including coaching courses and academies continent wide. One Asian nation looks to focus on reviving the legendary status of the game on their home ground through a rigorous coaching and technical capability overhaul.

Pakistan is a nation where the national sport of hockey has seen a turbulent era of struggling performances and declining popularity of the sport unravel itself over the past 2 decades. Now, the once glorious 5 time world cup winners are going back to the drawing board with a new and refreshed approach. An approach they wish to keep inline with international standards and according to the FIH technical guidelines, ultimately for the appreciation of technical knowledge among coaches and players.

On March 7th, the Pakistan Hockey Federation conducted a five day “National Coaches Clinic” in the major city of Lahore, after having successfully delivered coaching clinics in Karachi and Peshawar.  FIH master coach and Olympian Mr Tahir Zaman conducted the course, which attracted up to 70 coaches from around the country to groom and enhance their technical proficiency.

“Consistency and uniformity are key for the future of hockey development in this country, and it is exactly what we have been lacking in recent years” says Mr Zaman, adding that “There needs to be a customized, yet disciplined approach across all regions and states of Pakistan to render a sustainable change, not one that will become obsolete prematurely”

Mr Zaman highlights the importance of identifying and focusing efforts on coaches who have regular contact with players, whether they be at a grass root level or a mature level, because the players themselves need to be accustomed to training regimens and styles from an early age so that they do not encounter as much difficulties once they begin entering the professional domain.

The sport and education ministries are working hand in hand to support the growth of school and district level hockey, and the coaching clinics are aimed to enhance the level of competition and guidance given to players at this early stage. Planting the seeds for the future with a very sustainable and clinical approach is on the priority list for the Pakistan Hockey Federation, and focusing on professionalizing the instruction methods and manuals nation wide is a promising step on the road to success.

A sharp focus on development is paramount to the growth of hockey in Asia and the world, read more on upcoming development news by following us Facebook & Twitter to get the latest updates. 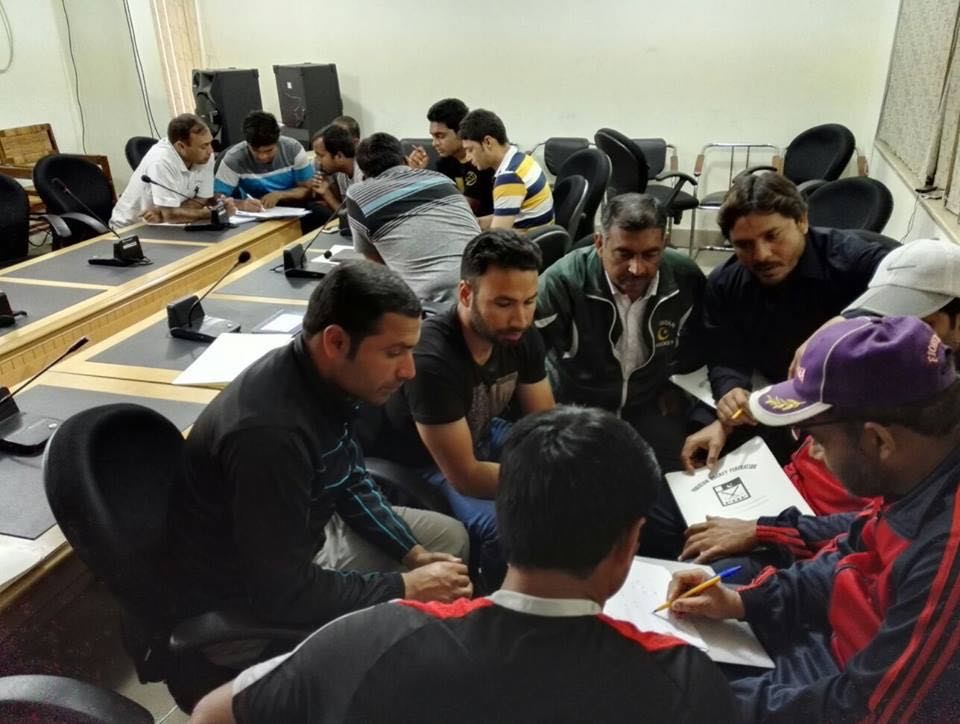 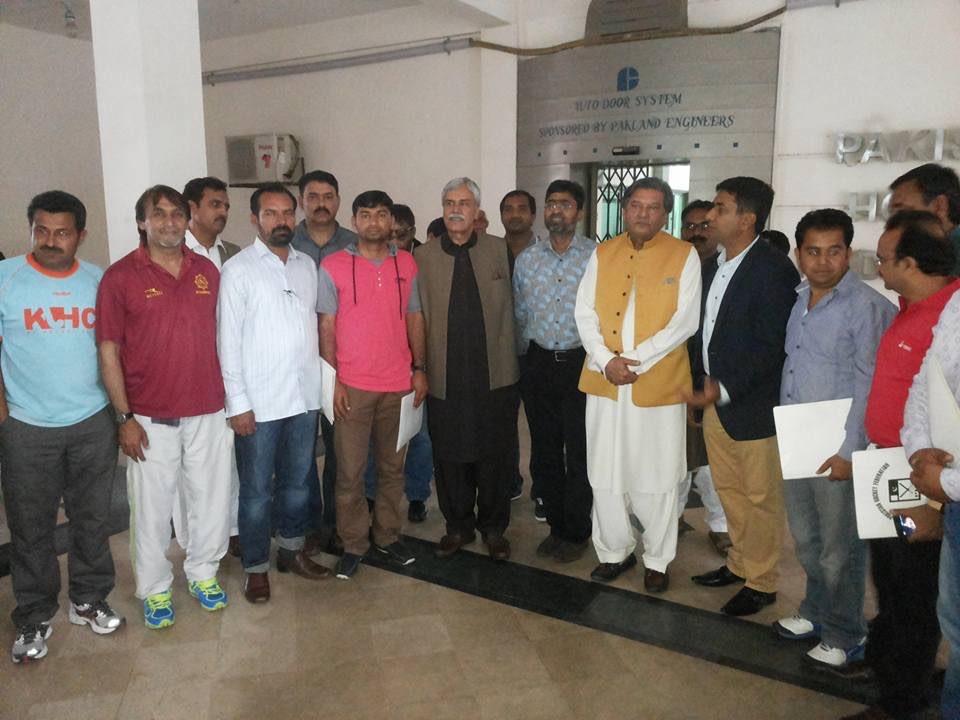