An FIH-AHF Raja Ashman Shah Coaching course has been completed successfully in the city of Andijan in Uzbekistan. The coaching course was aimed at current and potential coaches for the sport of hockey. It aimed to impart education to the participants that will better equip them in the future of carrying out their tasks.

The course began on the 22nd and ended on the 26th of August 2019. The course had a total of 25 participants. FIH AHF expert Zahid Ali was present to conduct the course and Rinat Ahmadulin was the local coordinator for the course. The course was a big success and the AHF looks forward to seeing similar initiatives in the future. 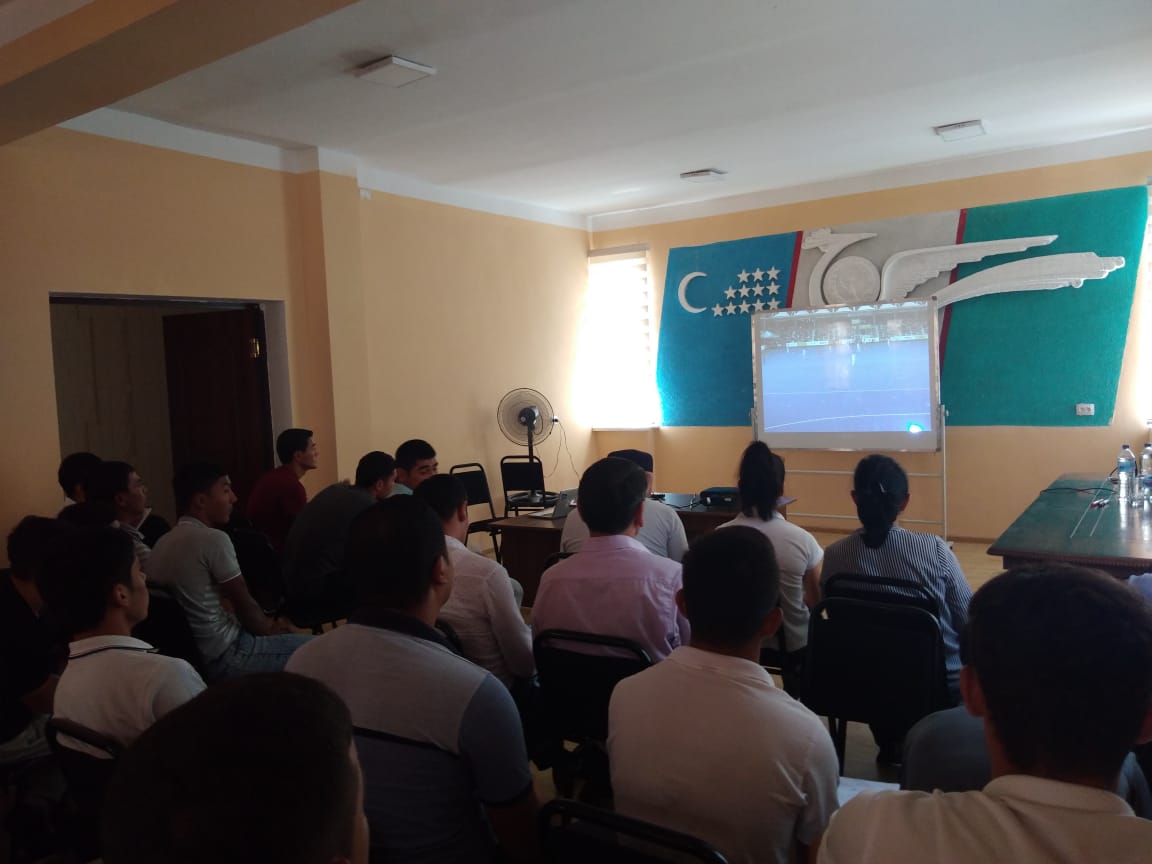 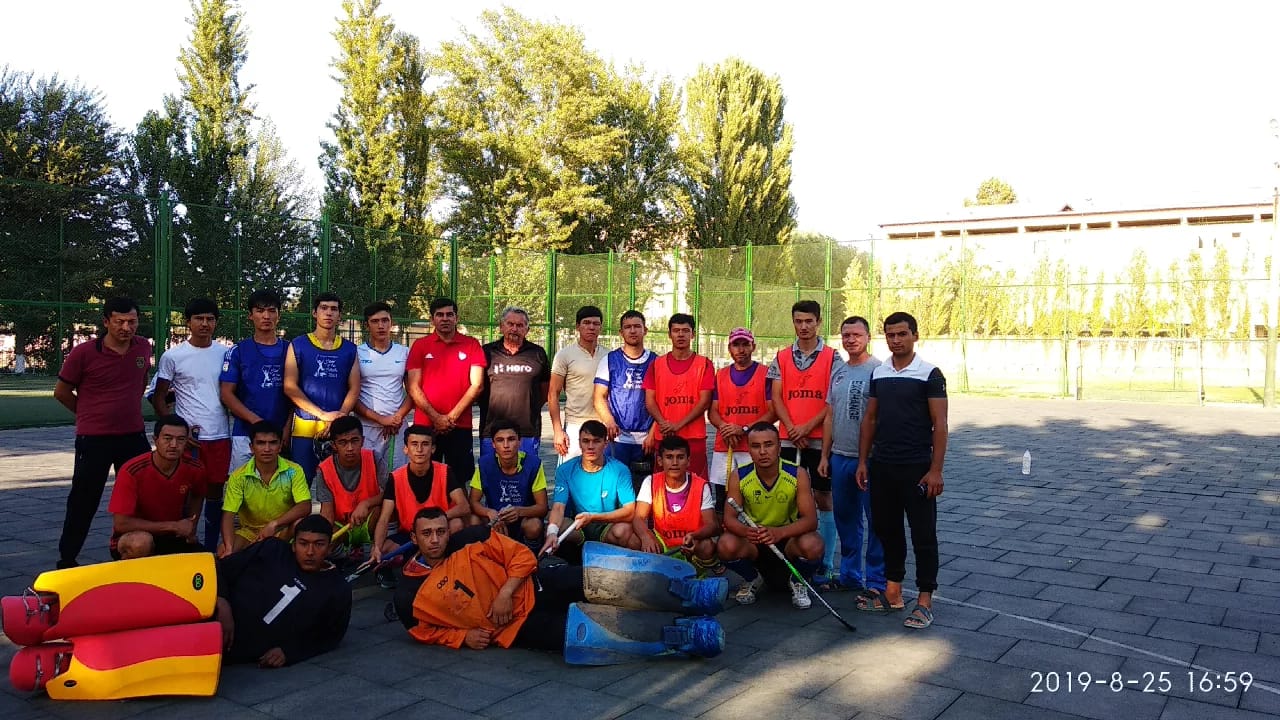 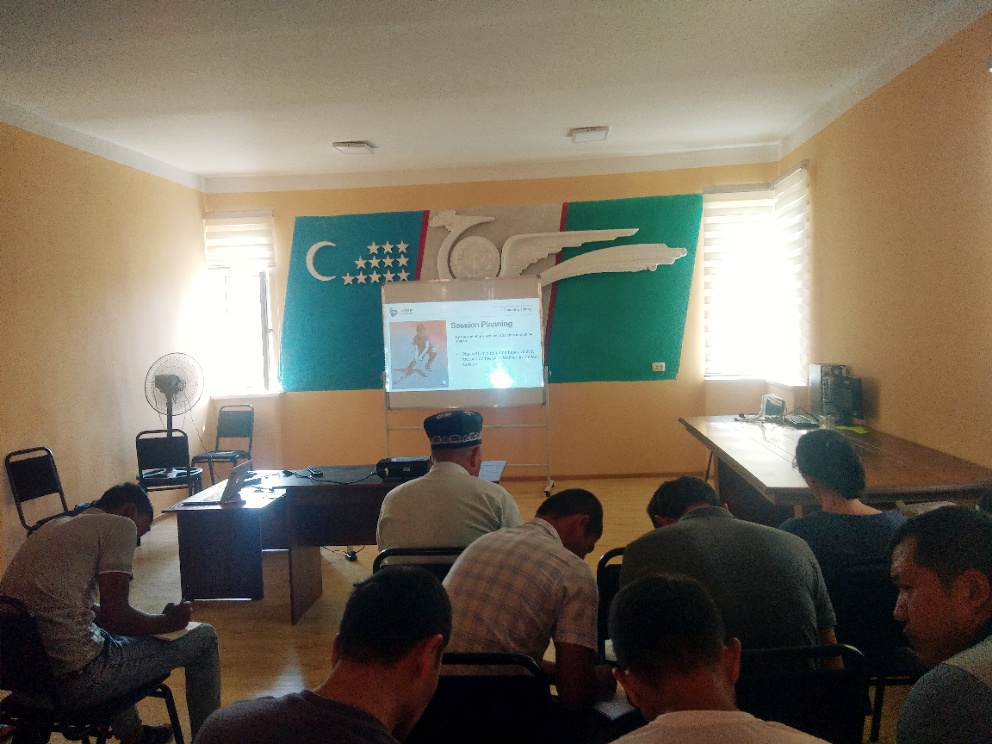 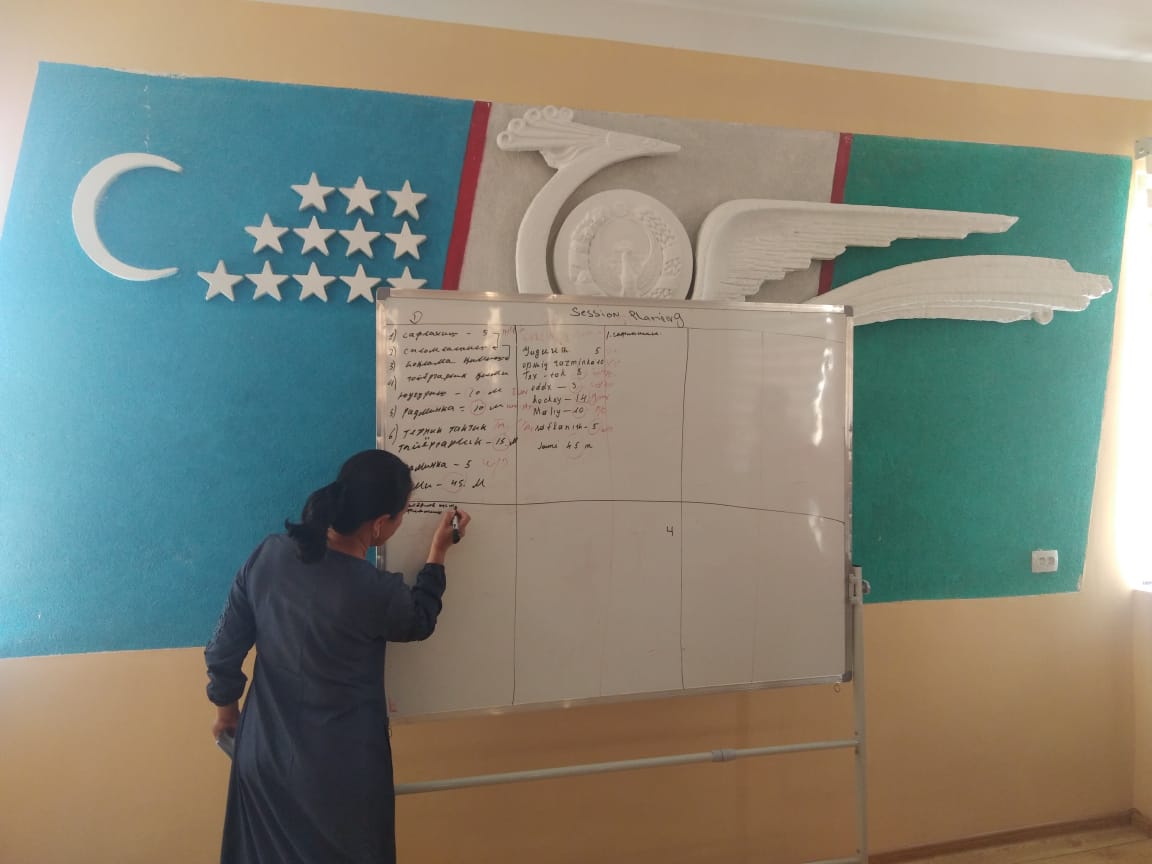 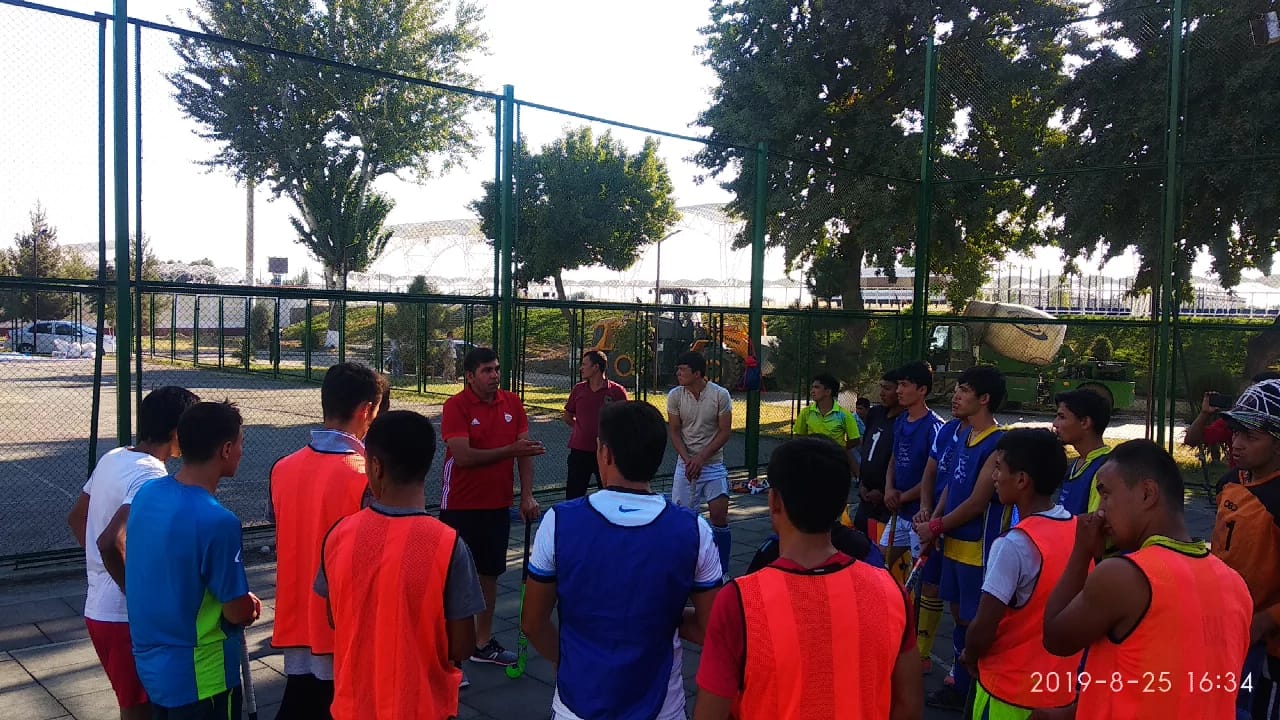 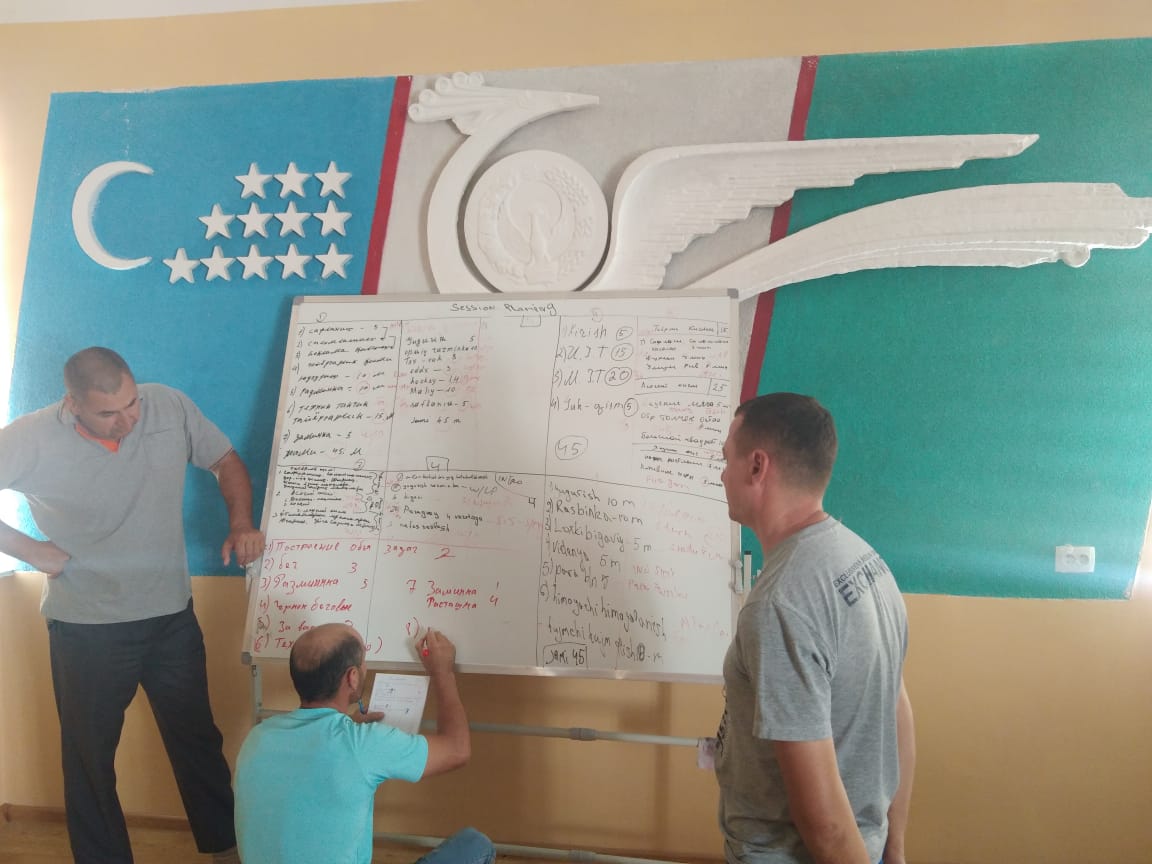