Like at the Sultan Azlan Shah Cup, India’s team management has followed a rotation policy, ensuring a mix of experience and youth in the team as a precursor to the Rio Olympics.

Defender Harmanpreet Singh, one of the outstanding performers from the team’s Silver Medal winning Sultan Azlan Shah Cup team, finds himself retained in the squad, and is joined by his junior colleagues, Harjeet Singh and Goalkeeper Vikas Dahiya. Dahiya will be a back up to the returning PR Sreejesh in the team.

Goalkeeper PR Sreejesh and defender VR Raghunath, who were rested for Malaysia, are back in the squad to provide a strong backbone to a strong looking Indian lineup. Sreejesh, will Captain the side, and SV Sunil retains the Vice-Captaincy.

Speaking after the squad announcement, Sreejesh said, “At the Champions Trophy, our aim will be to put in a class performance, and finish as high as we can. Finishing with a medal at the tournament, will give us a lot of confidence going into the Olympics.”

Chief Coach Roelant Oltmans also echoed the same sentiments saying, “It is important that we approach the tournament, not just with a view to winning it, but also to execute our tactics well, and learn from past mistakes and keep evolving. This will ensure, that as a team we are prime placed when we reach Rio, physically, mentally and tactically.”

The FIH Champions Trophy will be broadcast Live on Star Sports 2 and HD 2. Live Streaming is available at www.starsports.com 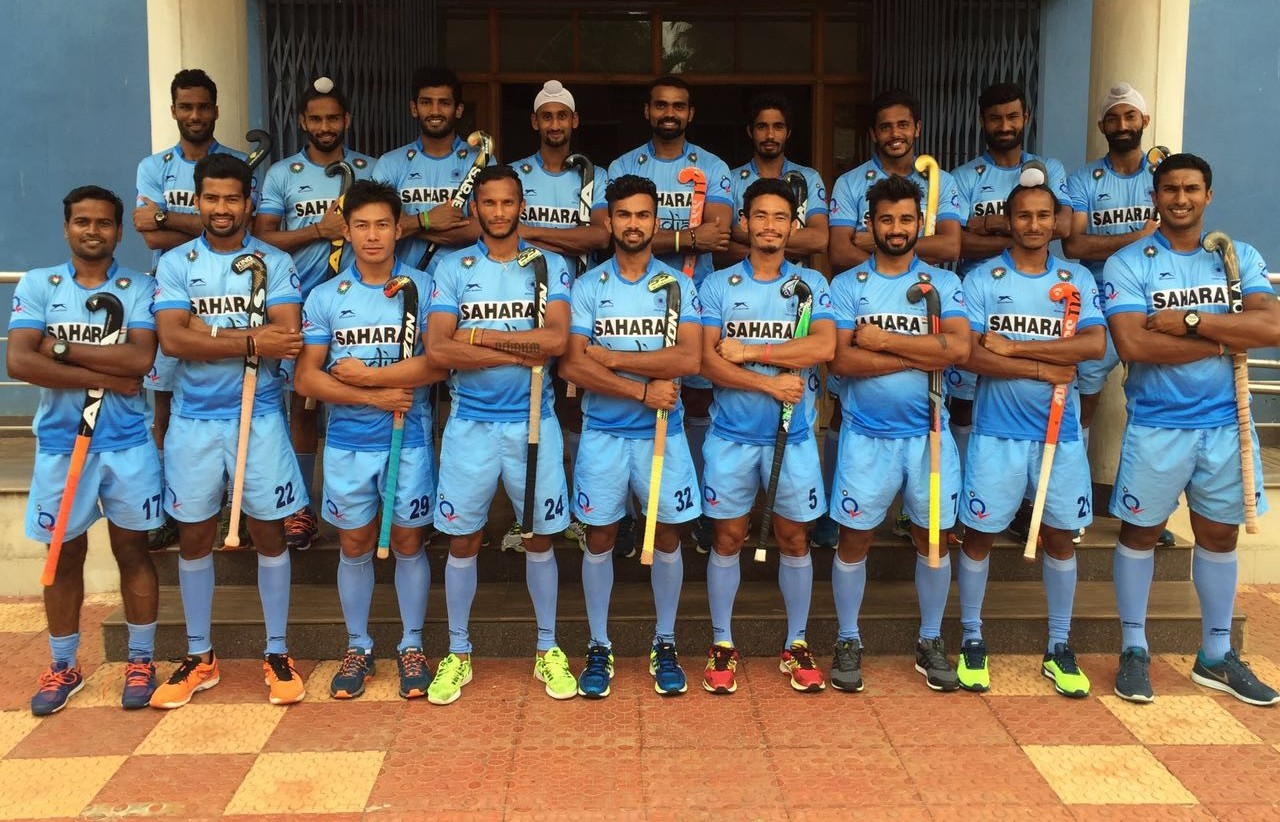 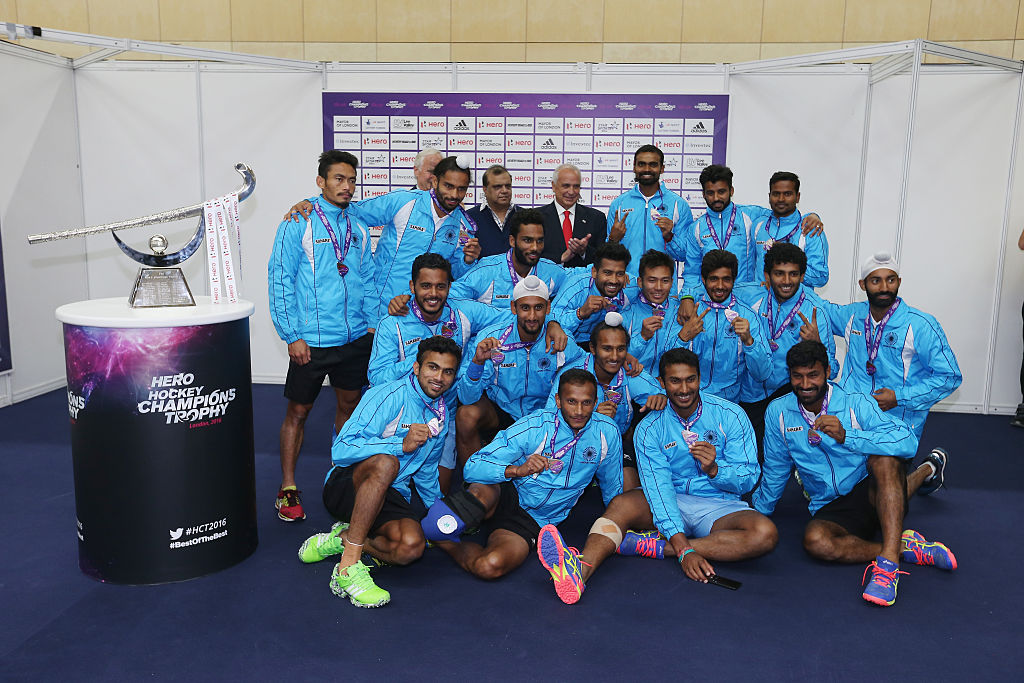