London (17 June, 2016): Australia defeated India 3-1 in penalty shoot-out to claim the 36th edition of the Hero Hockey Champions Trophy in a final that was enveloped by controversy at the Lee Valley Hockey and Tennis Centre in London on Friday.

Reigning World and Hockey World League champions Australia faced a resurgent India that lost 2-4 in the last league match of the tournament just one day earlier.

The Australians had failed to convert a penalty stroke in the second quarter and India failed to take advantage when their opponents were reduced to nine-men in the third quarter. The match ended in a scoreless draw leading up to penalty shoot-out.

Aran Zalewski, Daniel Beale and Simon Orchard scored for the World Champions while Trent Mitton’s try was padded away by goalkeeper PR Sreejesh. As for India only Harmanpreet Singh scored while SK Uthappa, SV Sunil and Surender Kumar muffed in their attempts.

India protested against the second attempt awarded to Beale in the penalty shootout, thus delaying the result. After an hour of discussion, theTechnical Delegate declared that there was unintentional obstruction on part of Indian goalkeeper Sreejesh in the seventh second thus the re-take of the shot was justified. The presentation ceremony was later held indoor.

This will be Australia’s 14th Champions Trophy gold medal and India’s first silver in the summit clash since the inception of the six-nation tournament back in 1978. India’s only podium finish before this was a bronze medal won way back in 1982 at Amsterdam.

Belgium, ranked World No 5, brushed aside 2014 Champions Challenge 1 qualifiers Korea 4-3 to finish fifth among the six nations in the Hero Hockey Champions Trophy.

Simon Gougnard shot Belgian ahead in the 20th minute penalty corner but it was the Koreans who went on to hold a 3-1 lead by the 35th minute through a brace from Yang Jihun and  veteran Seo Jongho, a former FIH Player of the Year nominee.

With 12 of the 18 players in the squad having yet to reach 50 international caps, four of whom have less than 10, the Koreans could not sustain the pressure from Belgium in the fourth quarter and conceded three goals within a space of five minute from the 49th minutes onwards with Gougnard netting his second goal, Tanguy Cosyns and Florent van Aubel putting the finishing touches to a memorable outing in London.

The Belgians best finish in the Champions Trophy was fifth position in 2012 during their debut year and last in the eight-team event in Bhubaneswar, India two year ago. As for the Koreans, they won silver in 1999 and bronze medals in 2000 and 2009.

For news and updates from the Hero Hockey Champions Trophy 2016 #HCT2016, follow the FIH Facebook and Twitter feeds as well as the Asian representatives from India and Korea. 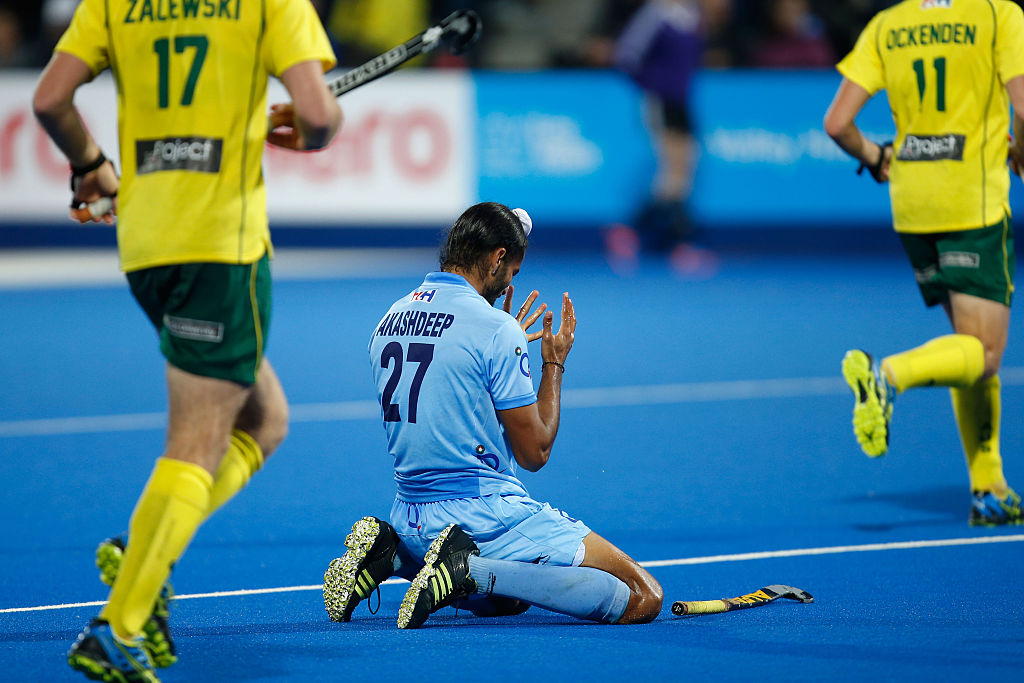 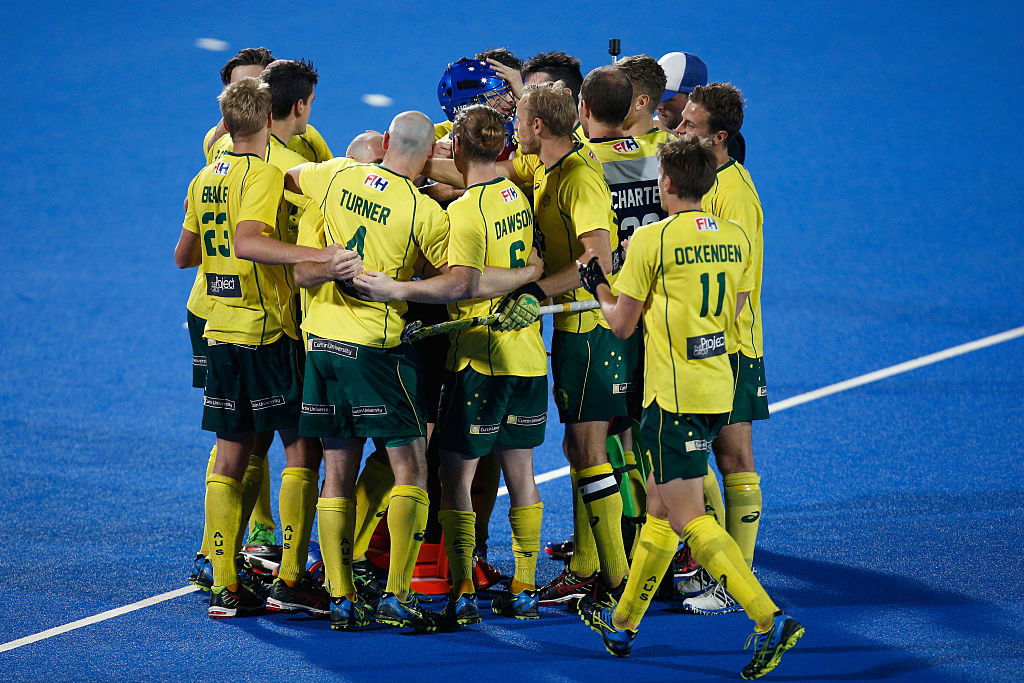