Back
Perth (Australia), 10 May 2019: The Indian Men’s Hockey Team registered a comfortable 3-0 win against Australia ‘A’ in their on-going Australia Tour here on Friday. Goals were scored by young striker Sumit Kumar Junior (12′, 13′) and drag-flicker Rupinder Pal Singh (6′), who is making a comeback after nearly eight-months of layoff due to injury.
The visitors displayed aggression in their attack as they dominated the first quarter with ball possession and constantly looked to break into the striking circle. The tactic worked as three goals were scored in the very first quarter putting the home team on the back-foot.
India’s first goal came in the 6th minute when the team won their first PC of the match. Experienced drag-flicker Rupinder showed good nick, as he timed the flick well with good power and speed to send it past the Australia ‘A’ goalkeeper.
Defender Harmanpreet Singh’s skillful tackling saw Australia ‘A’ lose ball possession which led to India’s second goal. It was a fine assist by Skipper Manpreet Singh to Sumit Kumar Junior who converted a superb field goal in the 12th minute. The home team were left stunned when India converted their third goal in the 13th minute when striker Akashdeep Singh set-up the goal scored by Sumit Kumar Junior, who had played an impressive role in India’s attack at the 28th Sultan Azlan Shah Cup earlier this year.
With a formidable 3-0 lead in the first quarter, India did well in terms of stitching together good defence to hold off the Australian attack. Harmanpreet Singh remained the cynosure of Indian defence as he dispossession Australian ball-carrier on several occasions that broke their rhythm.
Australia’s lone goal-scoring opportunity came in the second quarter when they created a PC but India goalkeeper Krishan Pathak was up to the task to make a good save. The following two quarter saw India defend their score-line with solid defence that ensured they secured a second successive win on the tour.
Speaking about the win today, Indian Men’s Team Chief Coach Graham Reid said, “It was a very good first quarter with the basics right. We needed that first game (against Western Australia Thundersticks) to get used to the pitch. After a 3-0 lead, it was important we stayed focused on the process. The second and third quarter was tighter. I was happy with the things we have been working on, we created a lot of opportunities and I believe we can still do better in our finishing.”
India will play their next game on 13th May 2019 where the team will look to continue their fine run in the tour. “The next game will be harder and we are looking forward to it. The team will be stronger from today’s which had about seven national players from Australian senior team. But it’s a good progression,” Reid expressed. 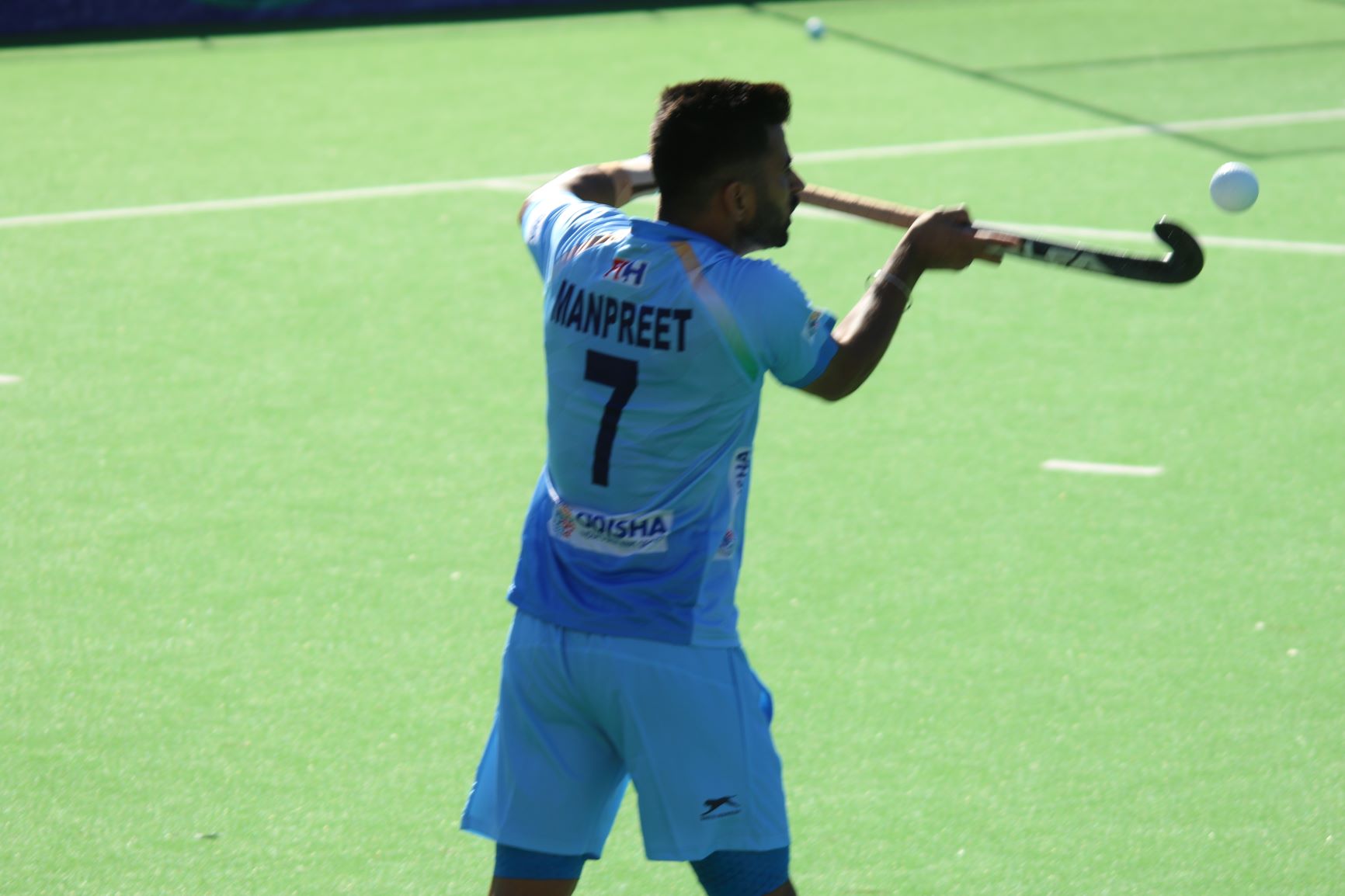 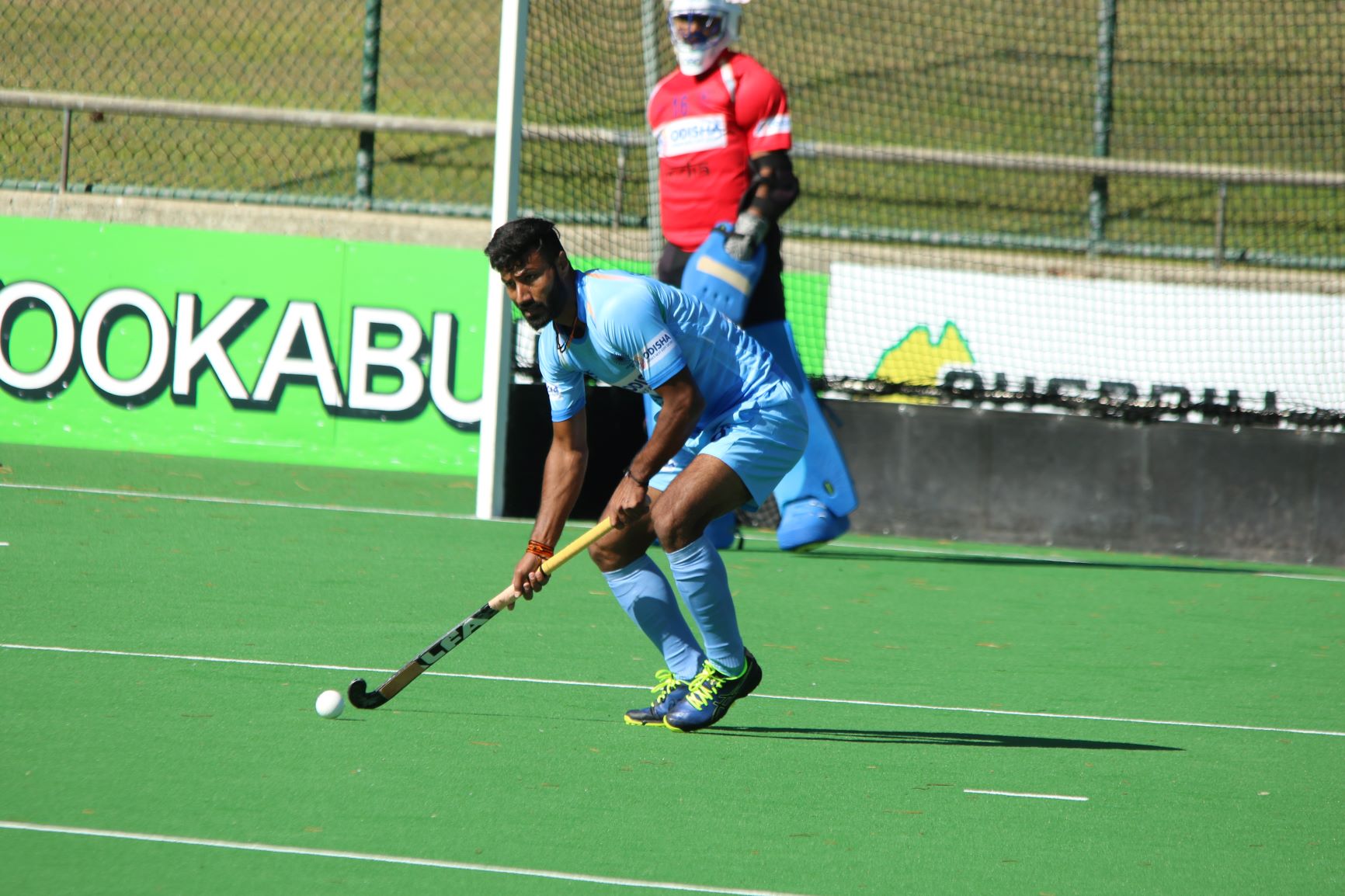 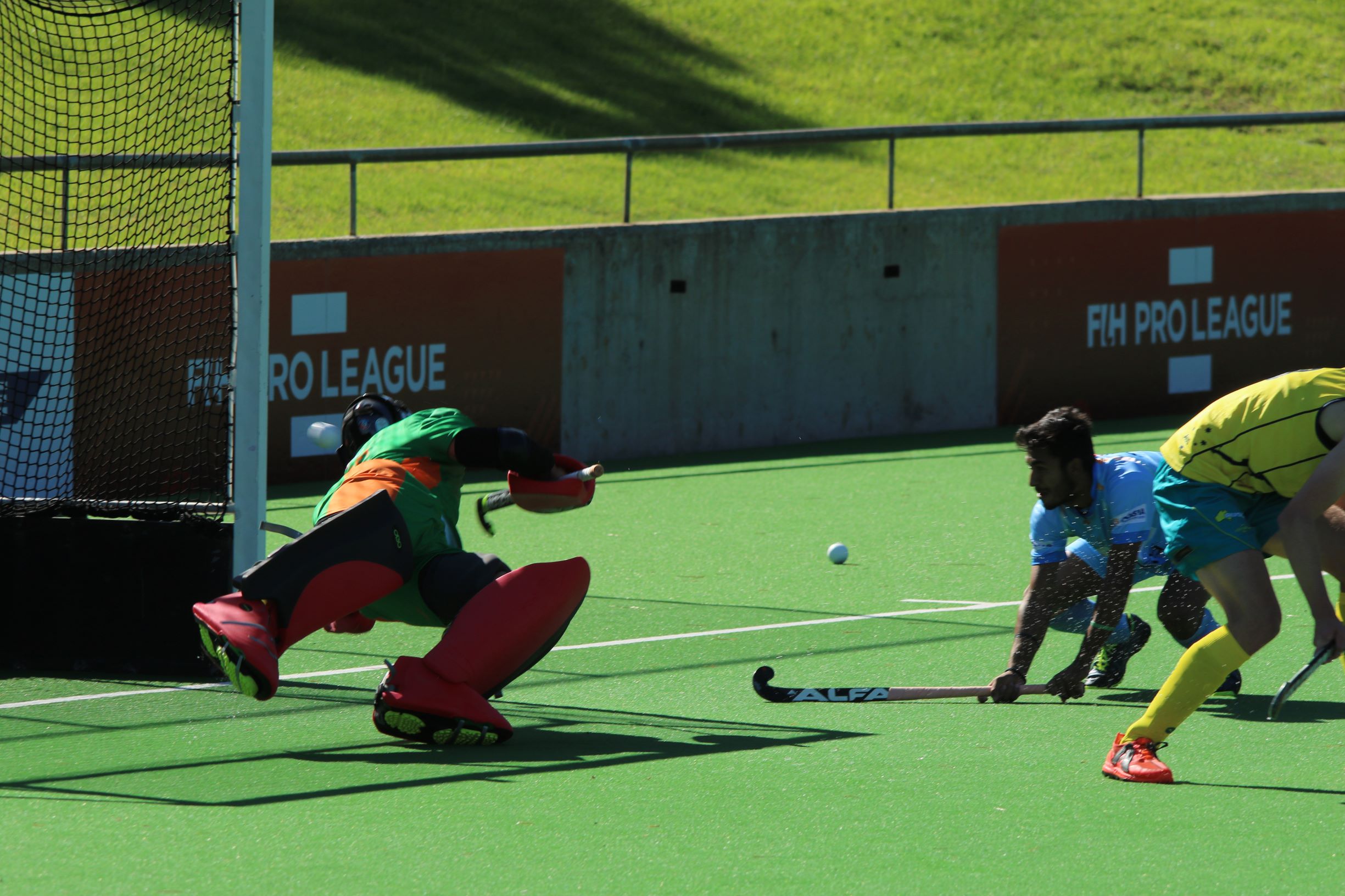