India’s Lalremsiami has been voted the 2019 FIH Women’s Rising star of the year. She finished ahead of Argentina’s Julieta Jankunas and Netherland’s Frederique Matla. The Indian striker had a great 2019, as she was in the form of her life, scoring a lot of goals and performing well just when the team needed it.

Lalremsiami has been making a name for herself ever since her debut in 2017. She has been the top goal scorer twice in her ever rising career. The world of hockey started recognising her work at the Vitality Hockey Women’s World cup in 2018, where she had great performances throughout the event.

India beat Japan in the final of Ready Steady Tokyo event, Lalremsiami played an outstanding final and helped India by scoring the winning goal. The main goal of the Women’s Indian team was to earn qualification for the Tokyo Olympics 2020. India took top sport in the FIH Series final over 8 other teams, Lalremsiami was a consistent performer in this competition. This set up two Olympic qualifiers with USA.

The Olympic Qualifier matches against USA were the most vital encounters of the year. The first match was dominated by India, as they won by 5-1. The second match was a completely different story with USA beating India by 4-1. The Indian striker’s constant running and creativity caused USA problems throughout these matches. It was a proud moment for Indian Hockey and we hope Lalremsiami continues to achieve greatness. 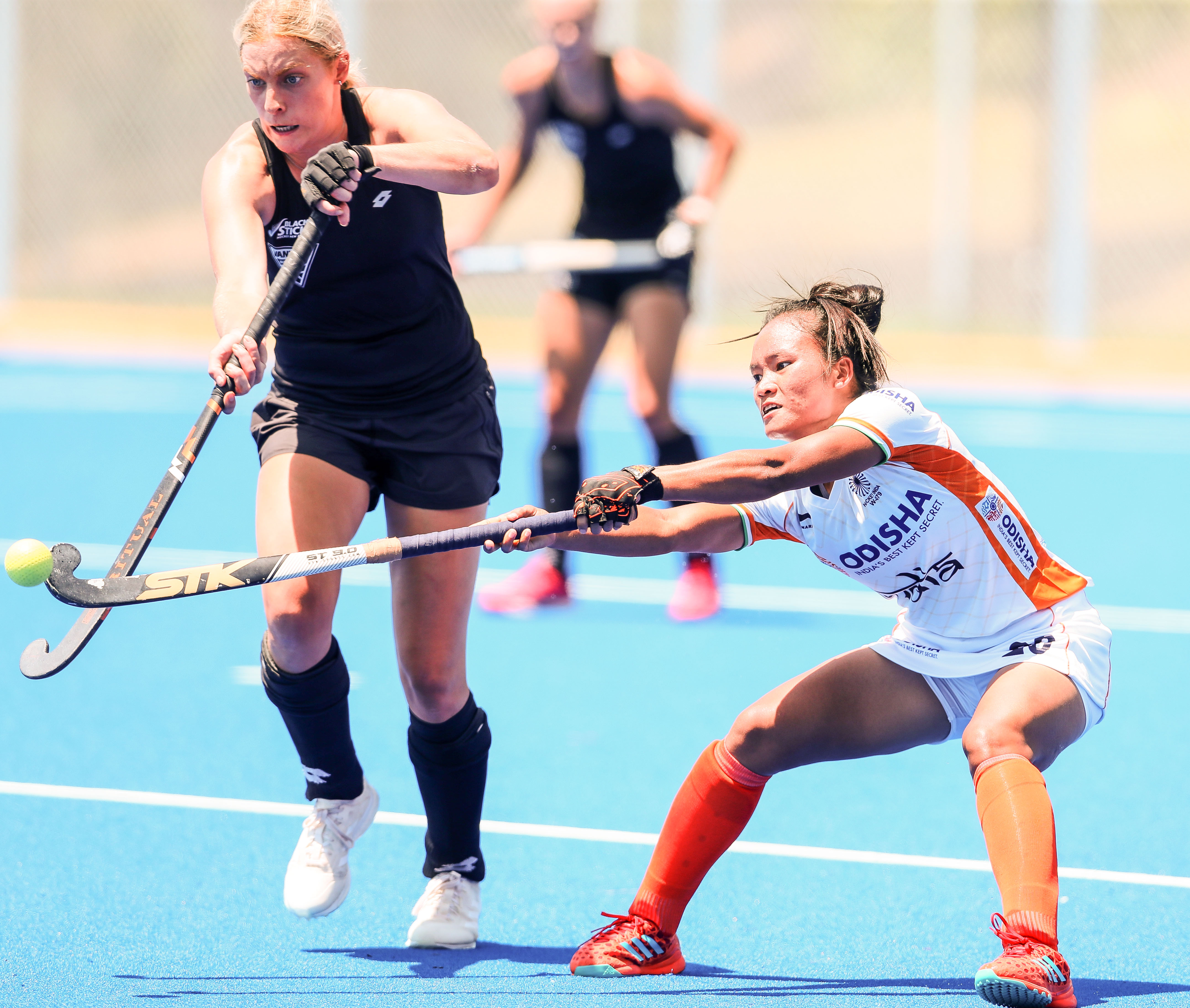 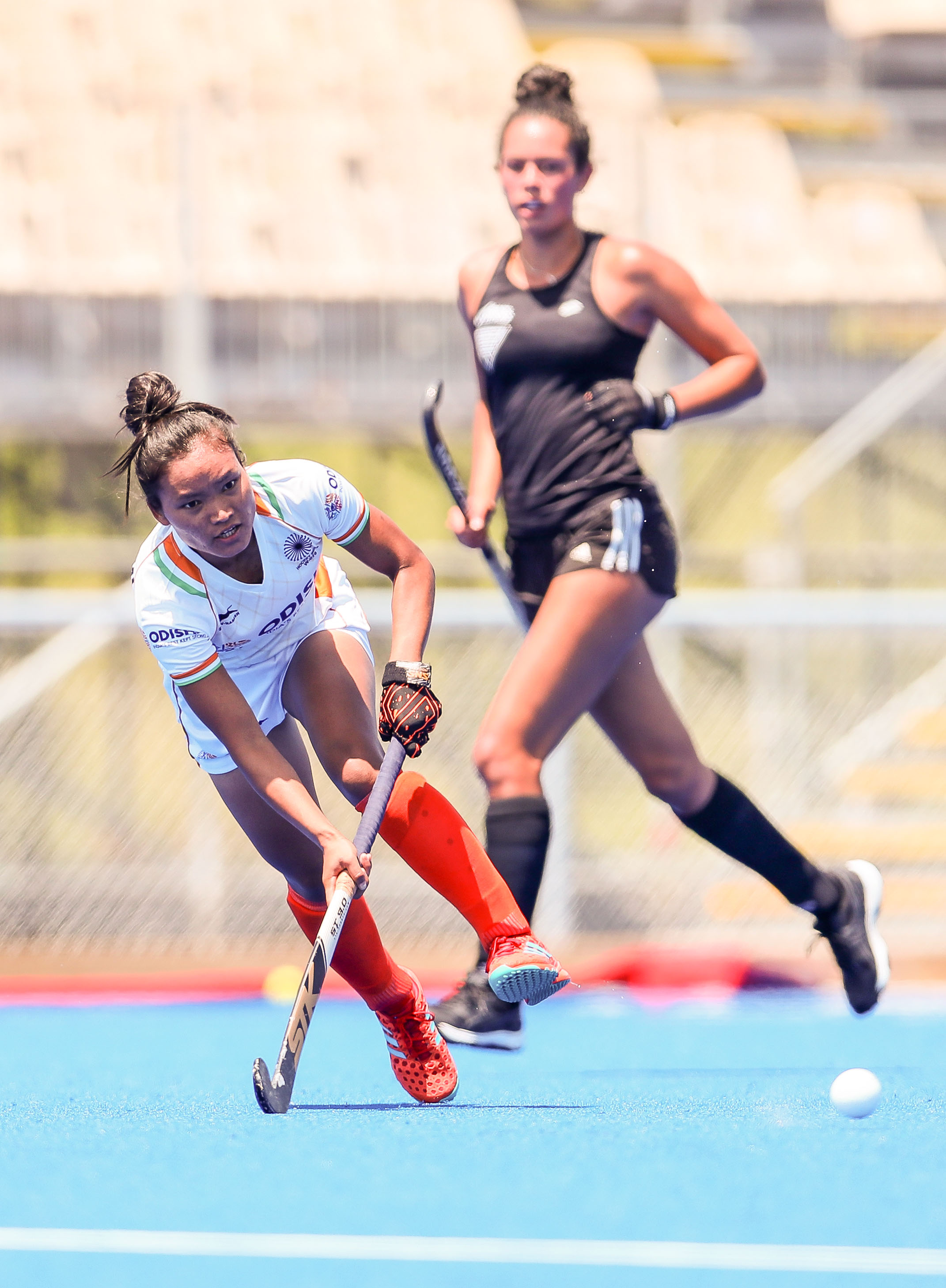