6 Schools teams participated from Dushanbe in a Junior Hockey Tournament held in Tajikistan earlier this week. The event took place in the Sports School Dushanbe on the 16th of March, 2020. The winner of the tournament was Team Saerob, with the second place going to Team Poitakhat. Third place went to Team Panchoub. The aim of the tournament was the promotion of hockey amongst the youth in order to promote development in the sport at the grassroots level.

By and large the tournament was a huge success and the AHF is proud of such initiatives to engage the youth in the sport of hockey. 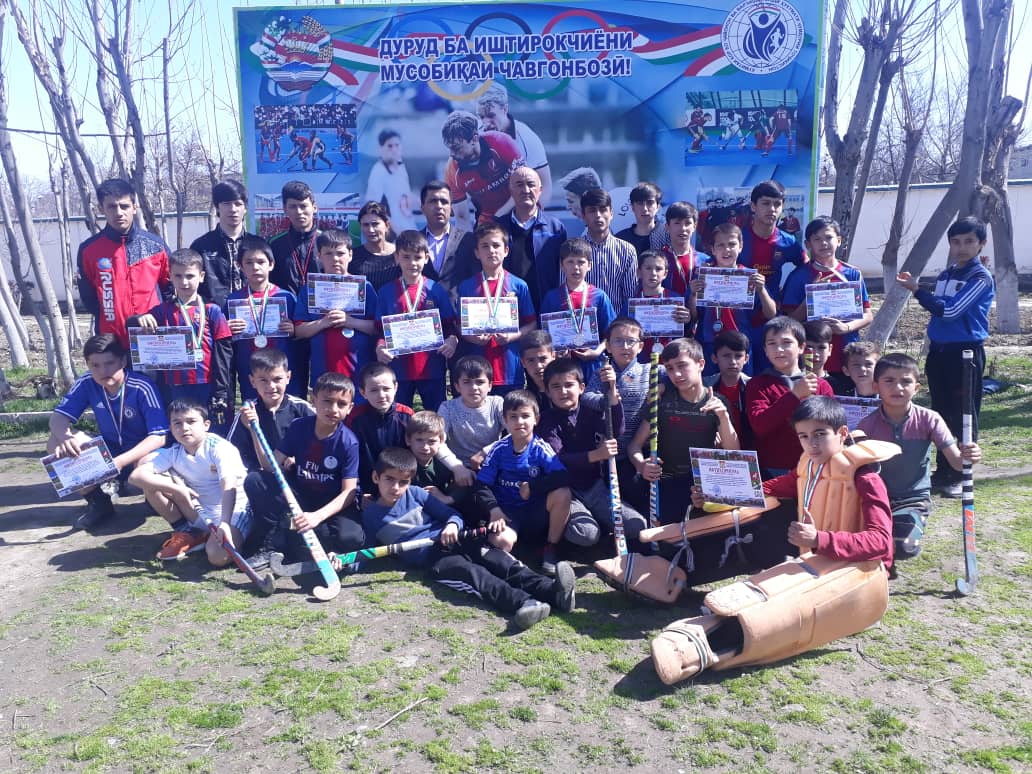 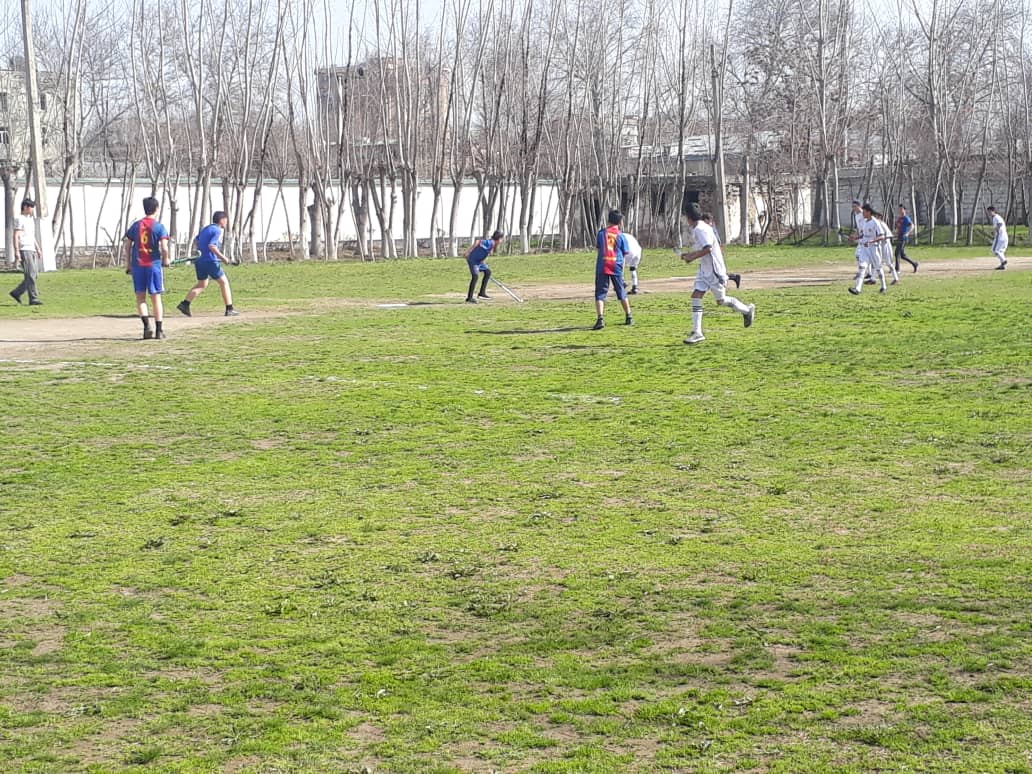 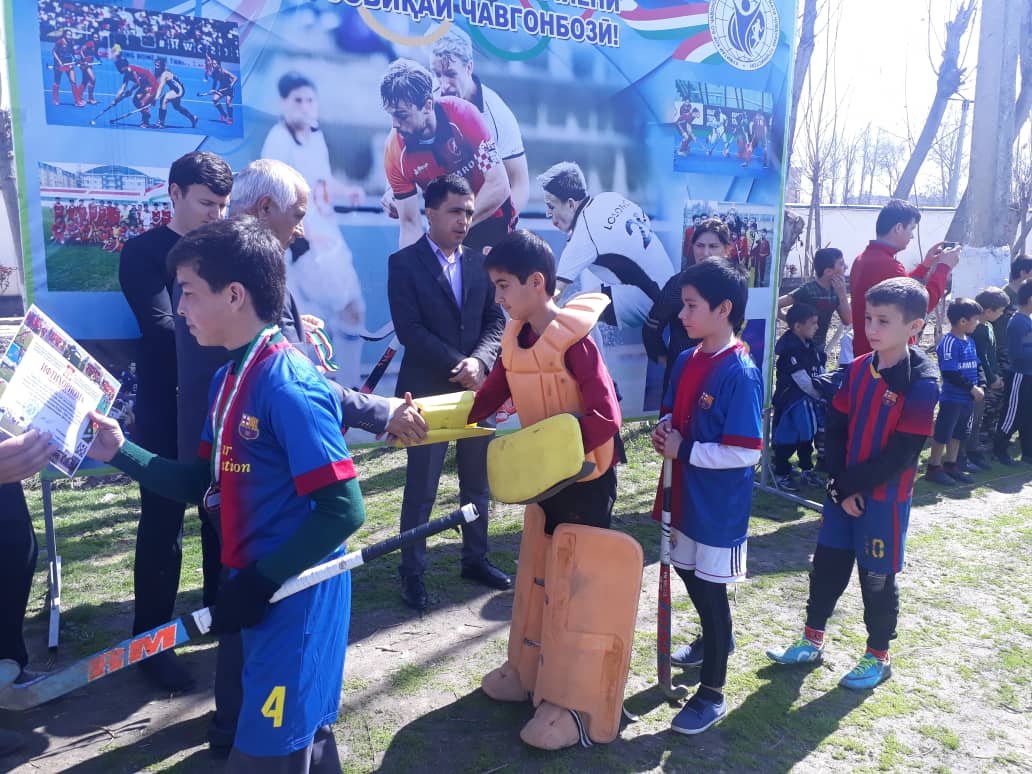 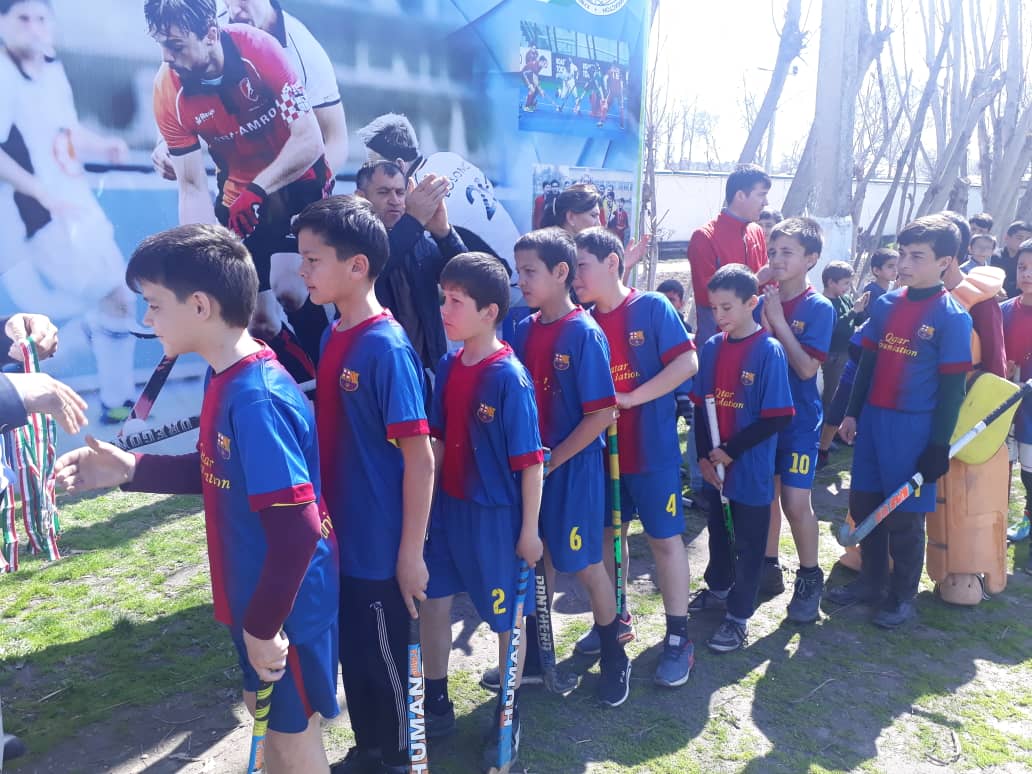 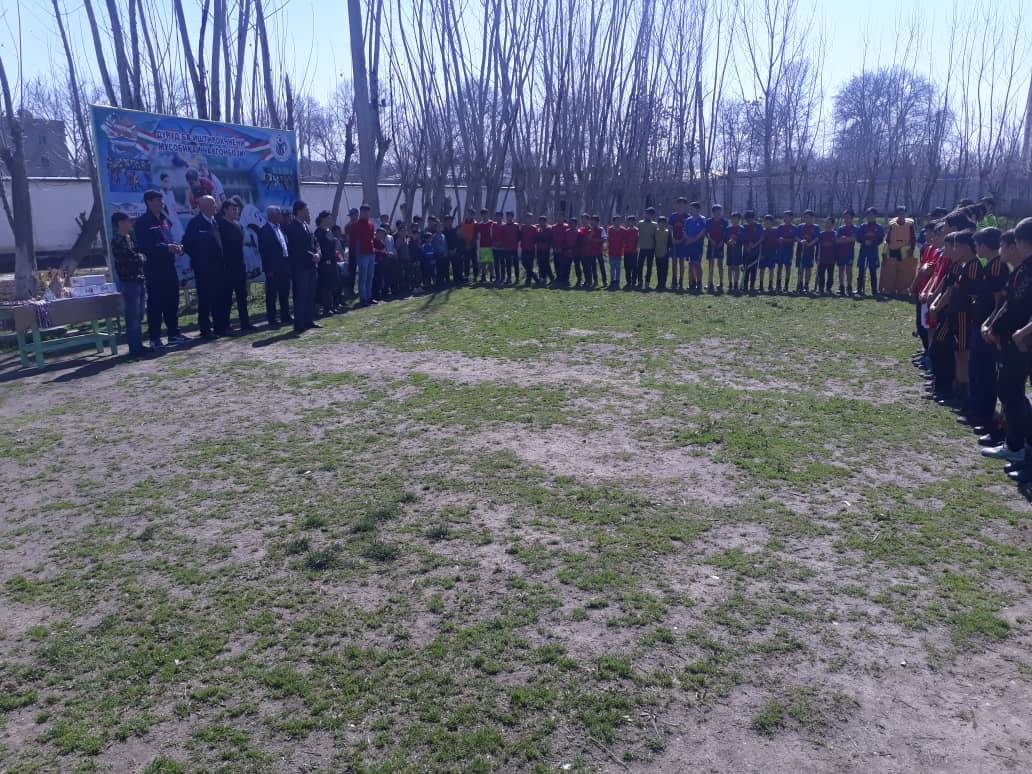 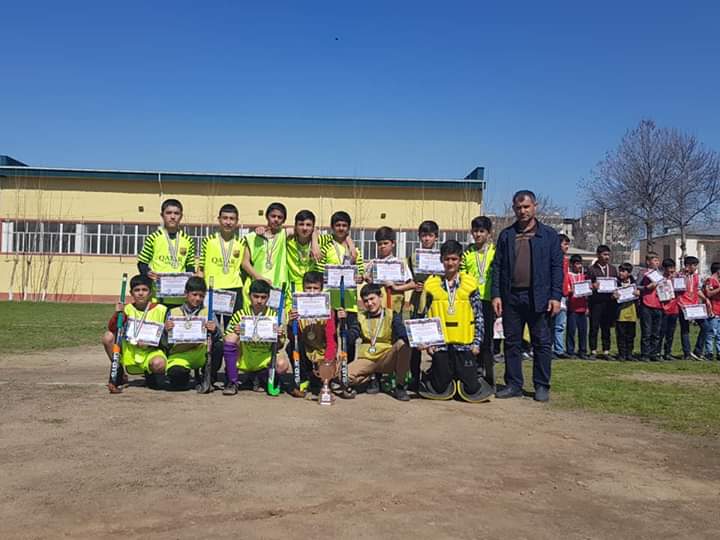 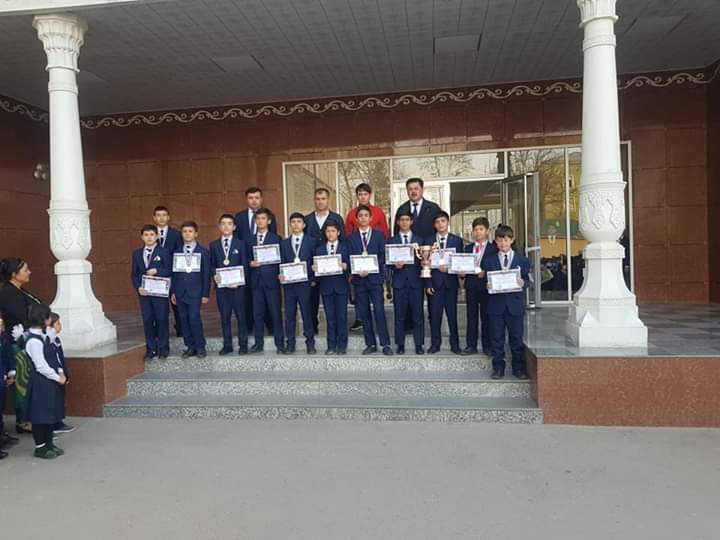 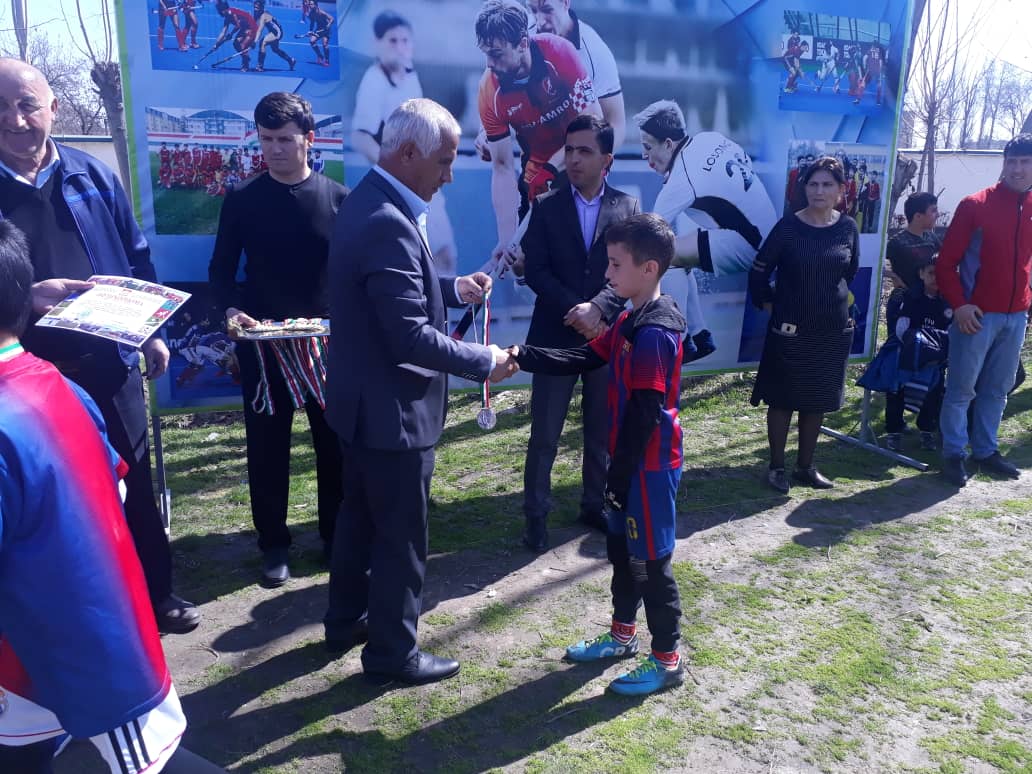