India’s Manpreet Singh has been voted as the 2019 Men’s FIH Player of the year. This is a huge honor for India as he becomes the first Indian to win this prestigious award.  The midfielder won the award ahead of Belgium’s Arthur van Doren and Argentina’s Lucas Vila.

The Indian Captain has had an incredible career, Manpreet made his International Debut in 2011, representing the Indian National team over 260 times. He was a key member of the Indian team at London 2012 and Rio 2016 Olympics. The year 2019 was a great success for Manpreet and India. The Indian team qualified for the Tokyo Olympics 2020, after Manpreet led his team to victory in the FIH Olympic Qualifiers. India played a great FIH Series Final in June and performed well in the Test Series in Belgium.

Manpreet’s leadership skills are vital for the Indian Team’s success, his embracing attitude towards the youth really helps motivate them to be ready at the highest level. Manpreet looks forward to the Tokyo Olympics 2020 and promises good things for India in the future as well. 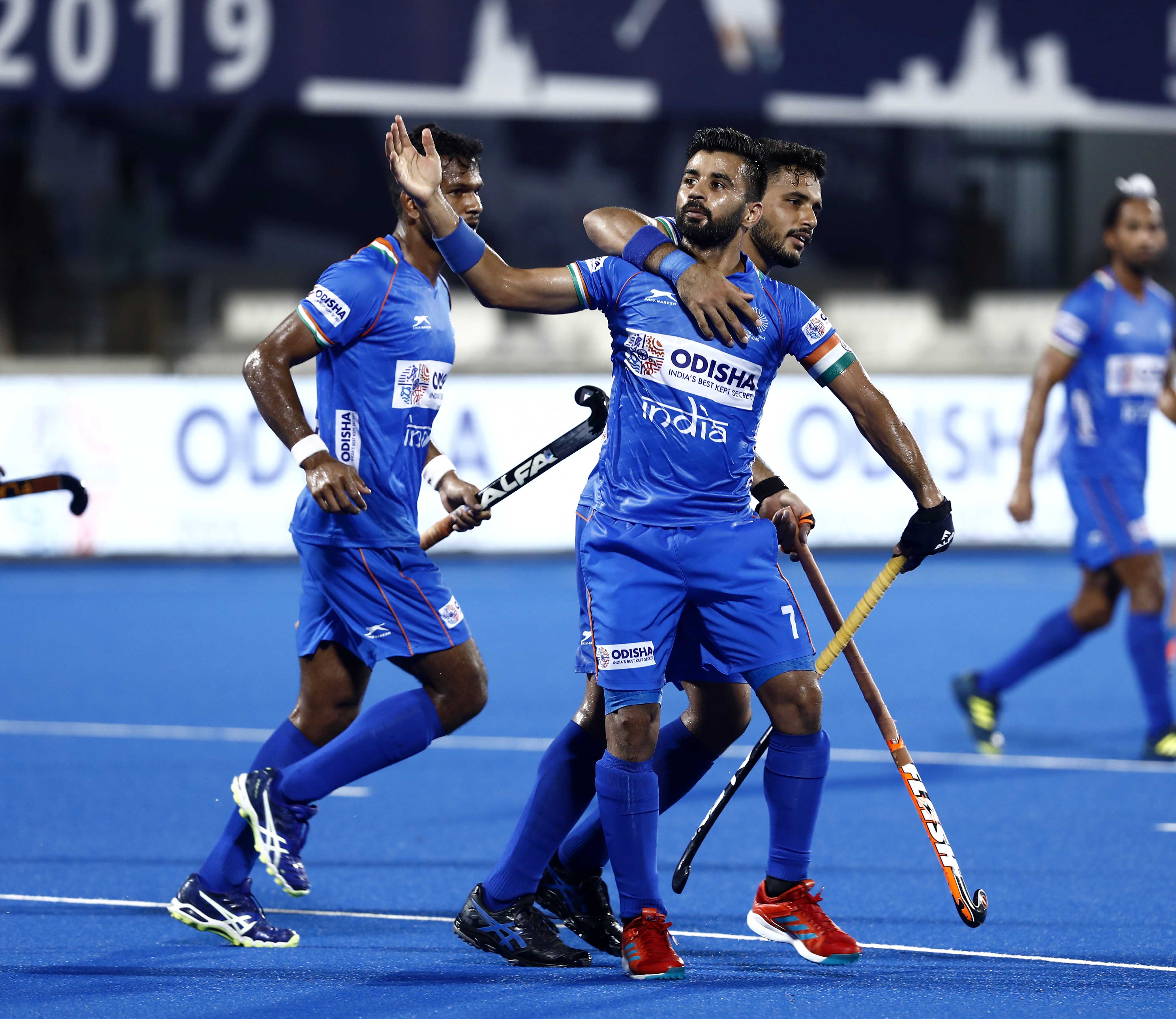 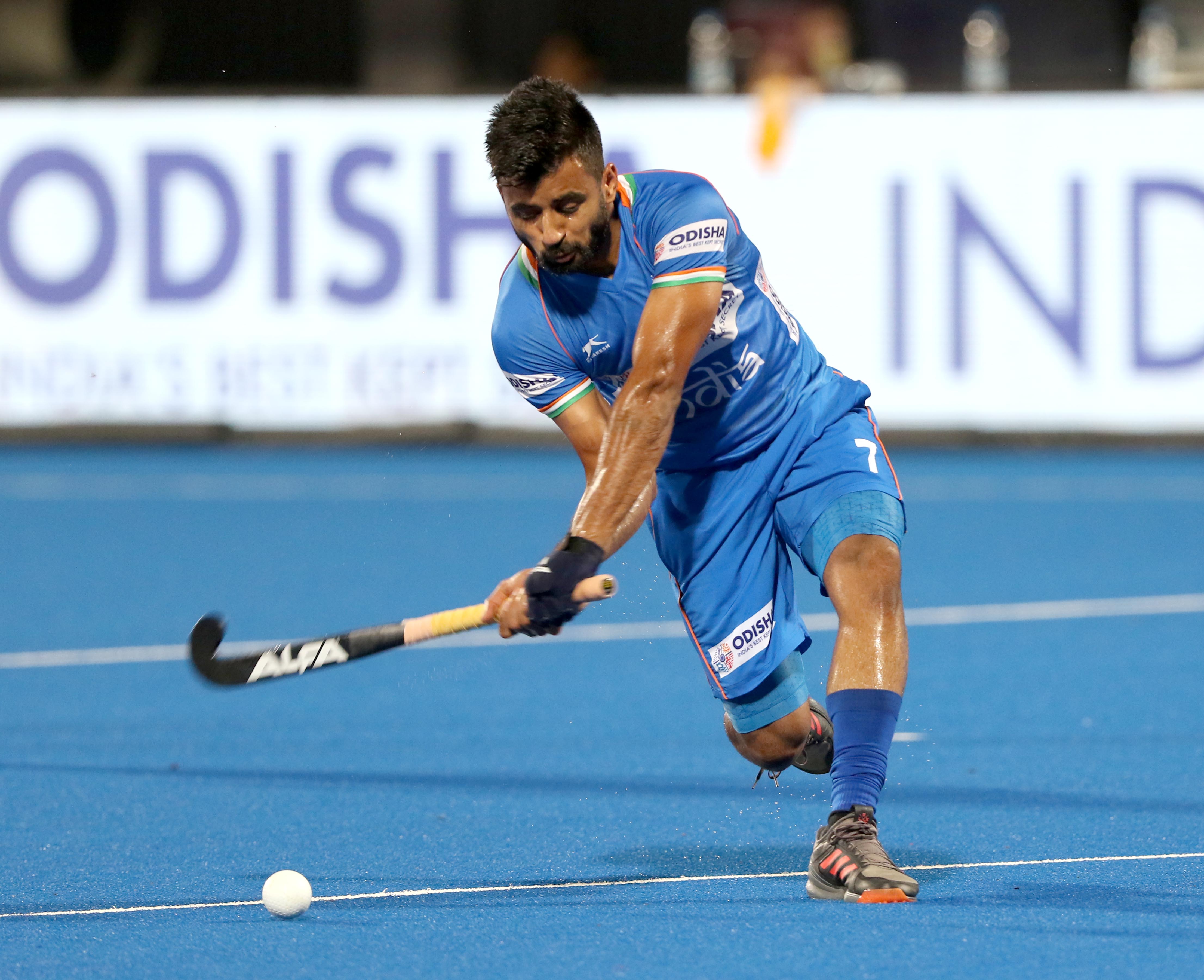 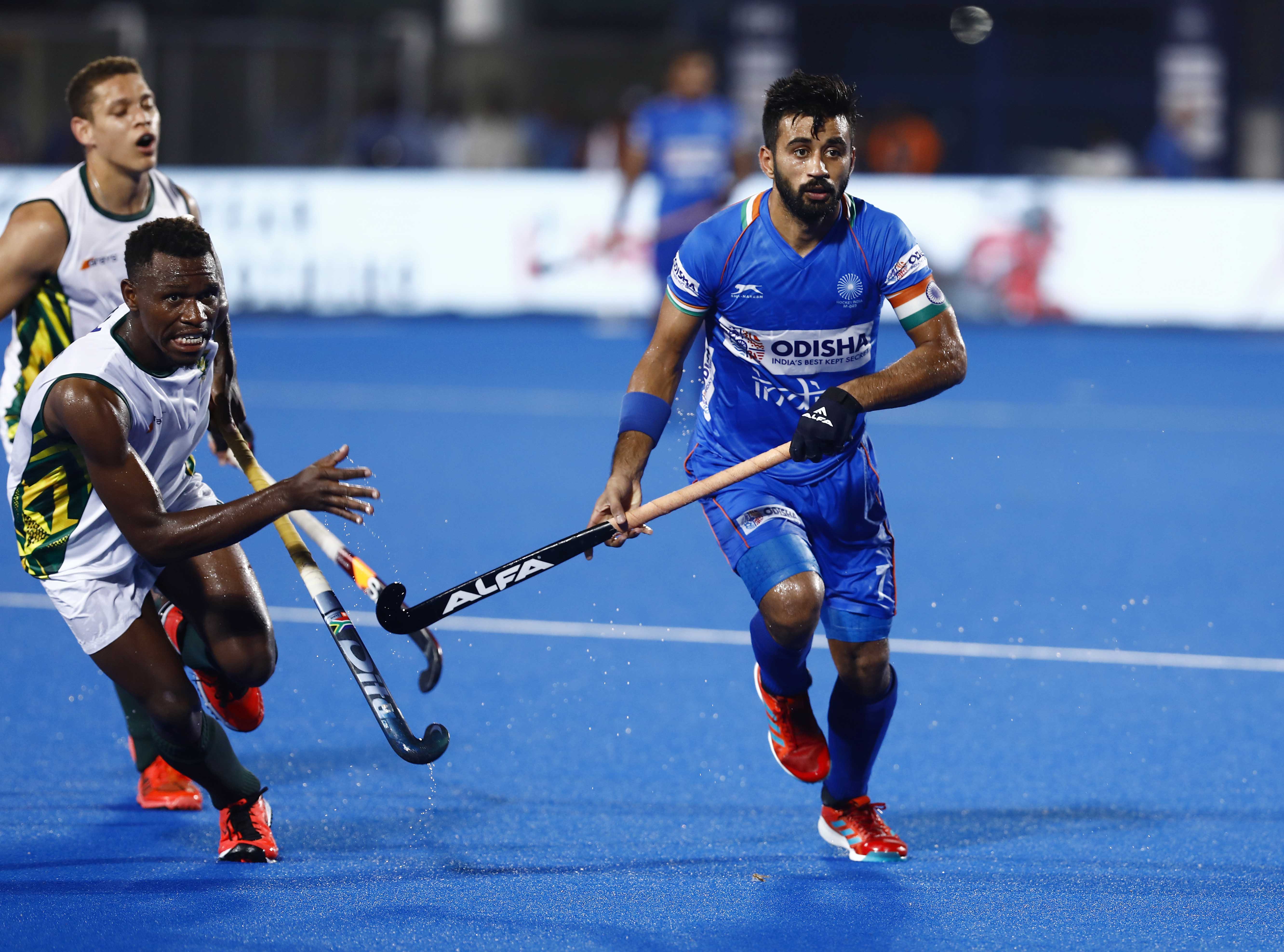 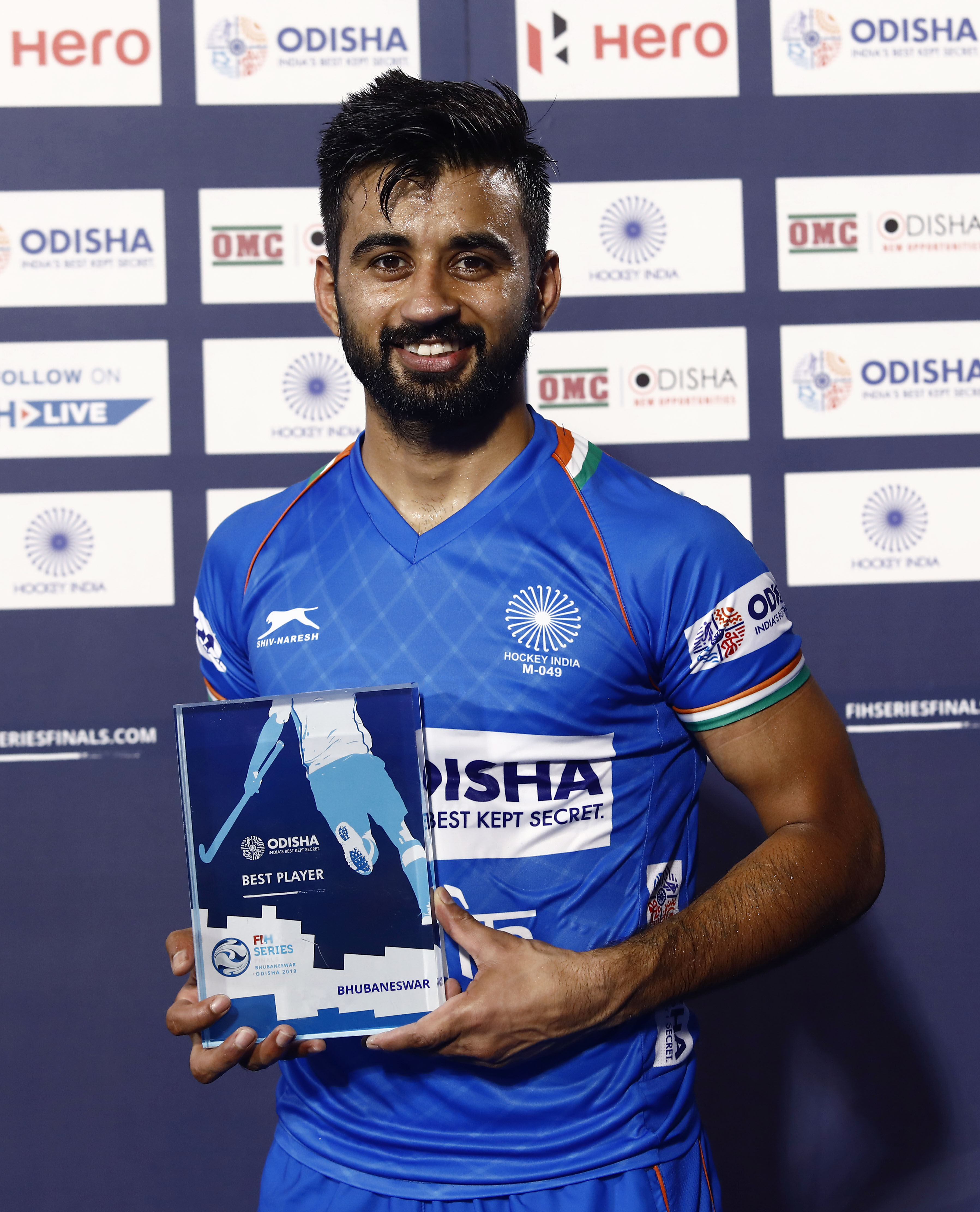