Event Hosted by Mari Petroleum Company Mari Petroleum Astroturf Hockey Stadium Ayub Park Rawalpindi to supervise the ongoing PHF Premier Domestic Event has been assigned the responsibilities of Tournament Director by Pakistan Hockey Federation while Dr. Ahsan Tanveer and Muhammad Yasin has been appointed as the Assistant Tournament Director. International Butts Manager Rashid Butt has been appointed as the Empire Manager for this event.

The first thrilling semi-final of the event was between the National Bank of Pakistan and Sui Southern J which was won by the National Bank of Pakistan through sudden death stroke. The match ended in a draw with two goals till the end of the allotted time. Abu Bakar and Arsalan Qadir scored one goal each while Mubashir Ali and Ali Shan scored one goal each for Sui Southern. After which a shootout was played. The final decision of the first semi-final was a sudden death stroke after which the National Bank of Pakistan won the semi-final 5-6. The umpires of the said match were Sohail Akram Janjua, Waqas Butt and the reserve umpire was Haroon. The duties of judges were performed by Shahid Rabbani, Javed, Zahid, and the duties of technical officer were performed by Ali Abbas.

The second semi-final was played between Pakistan Wapda and Pakistan Navy which was won by Pakistan Wapda 0-1. The only goal of the match was scored by Umar Bhatta on behalf of Pakistan Wapda. The umpire was Sabteen Raza while the judges were Shafqat Malik, Shahid Rabbani, Saqib Naz, and the technical officer was Mohammad Yaqub.

The final of Senior Hockey Championship 2020 to be played in Rawalpindi under the auspices of Pakistan Hockey Federation will be played between Pakistan Wapda and National Bank of Pakistan on November 20 at 30-2 pm at Mari Petroleum Hockey Stadium, Ayub Park Rawalpindi. The special guest will be Federal Minister for Science and Technology, Fawad Chaudhry. Million Cash Prize announced. While 50 thousand cash prize for the best player of the event has also been announced. 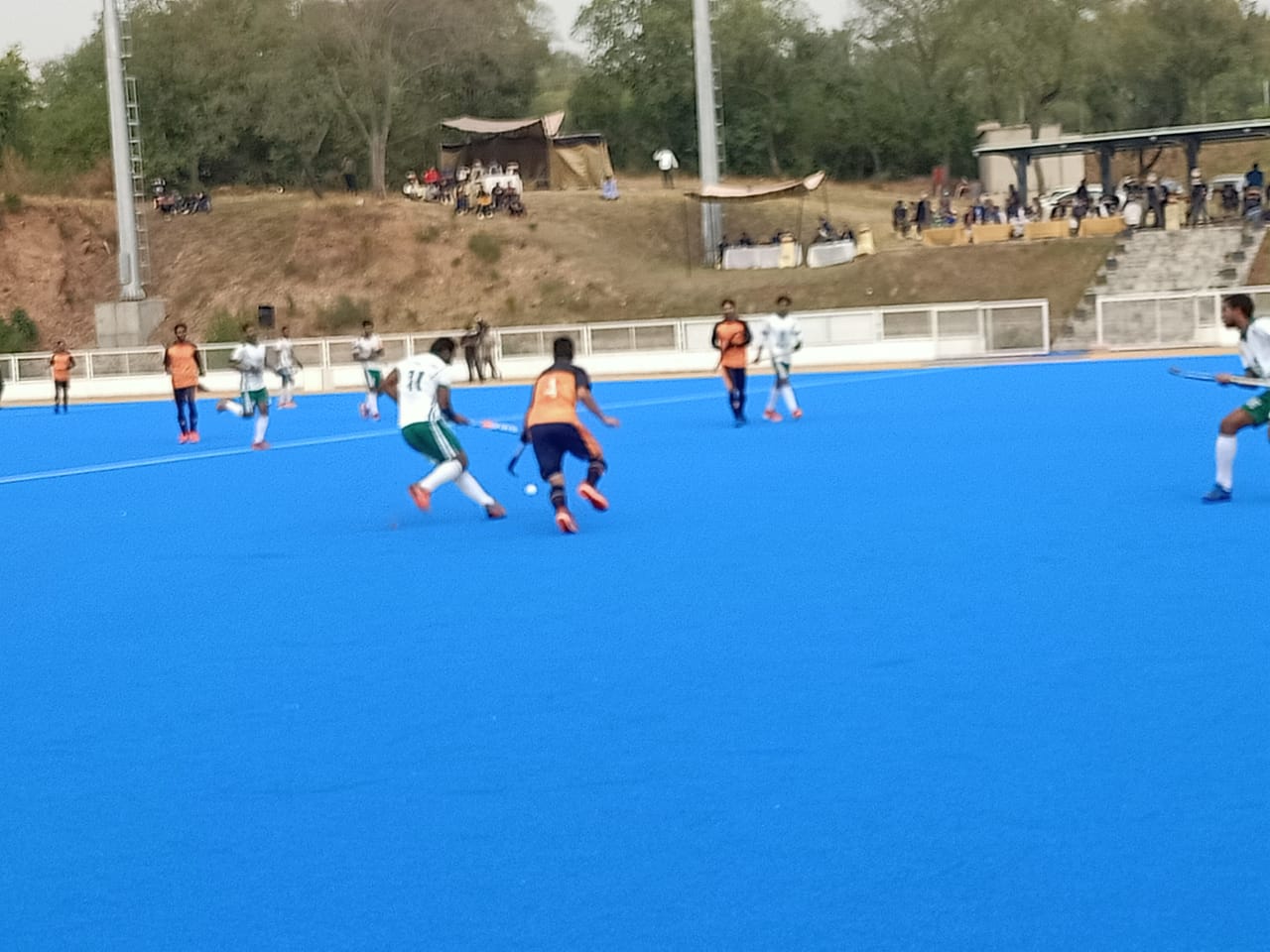 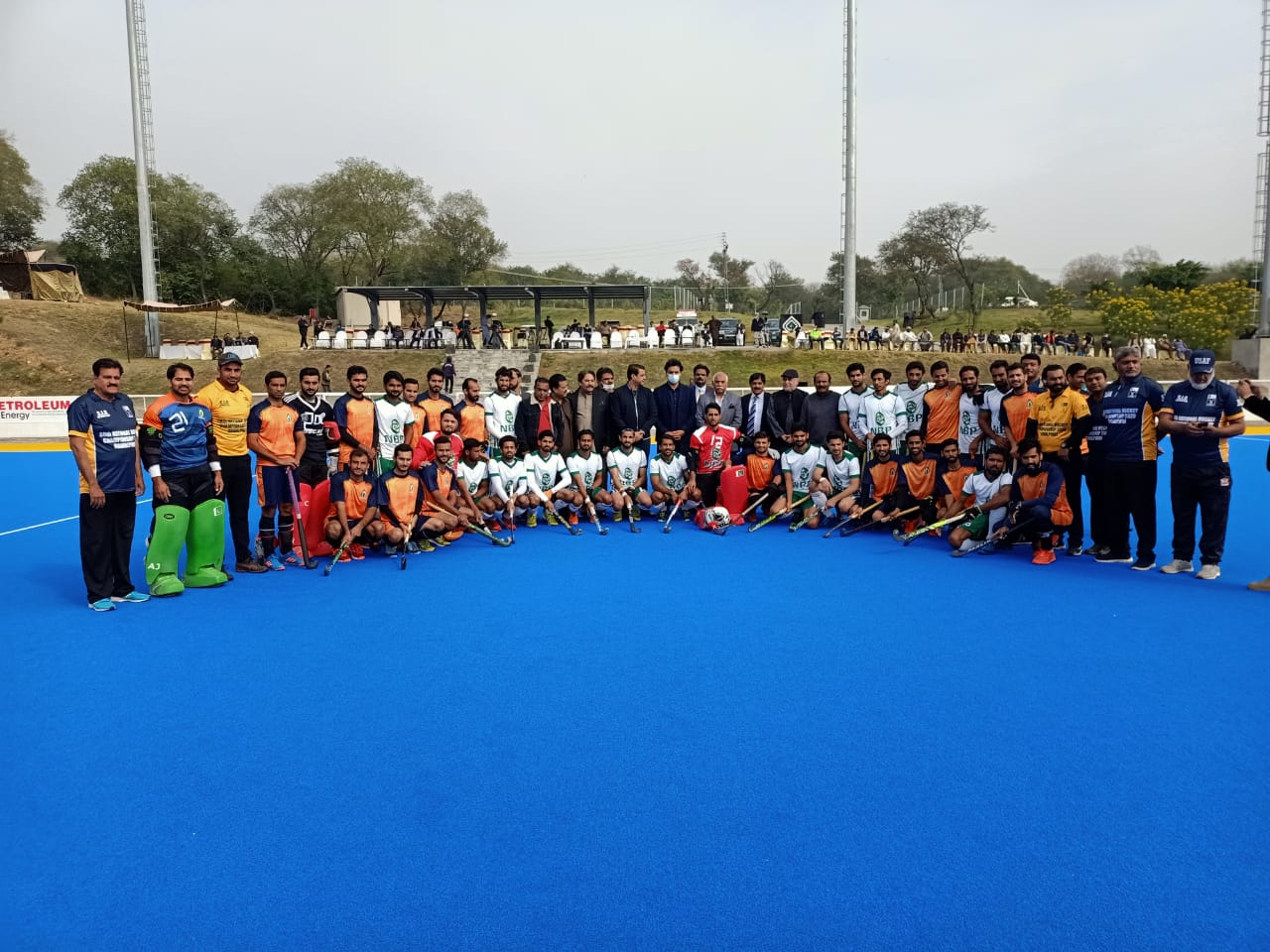 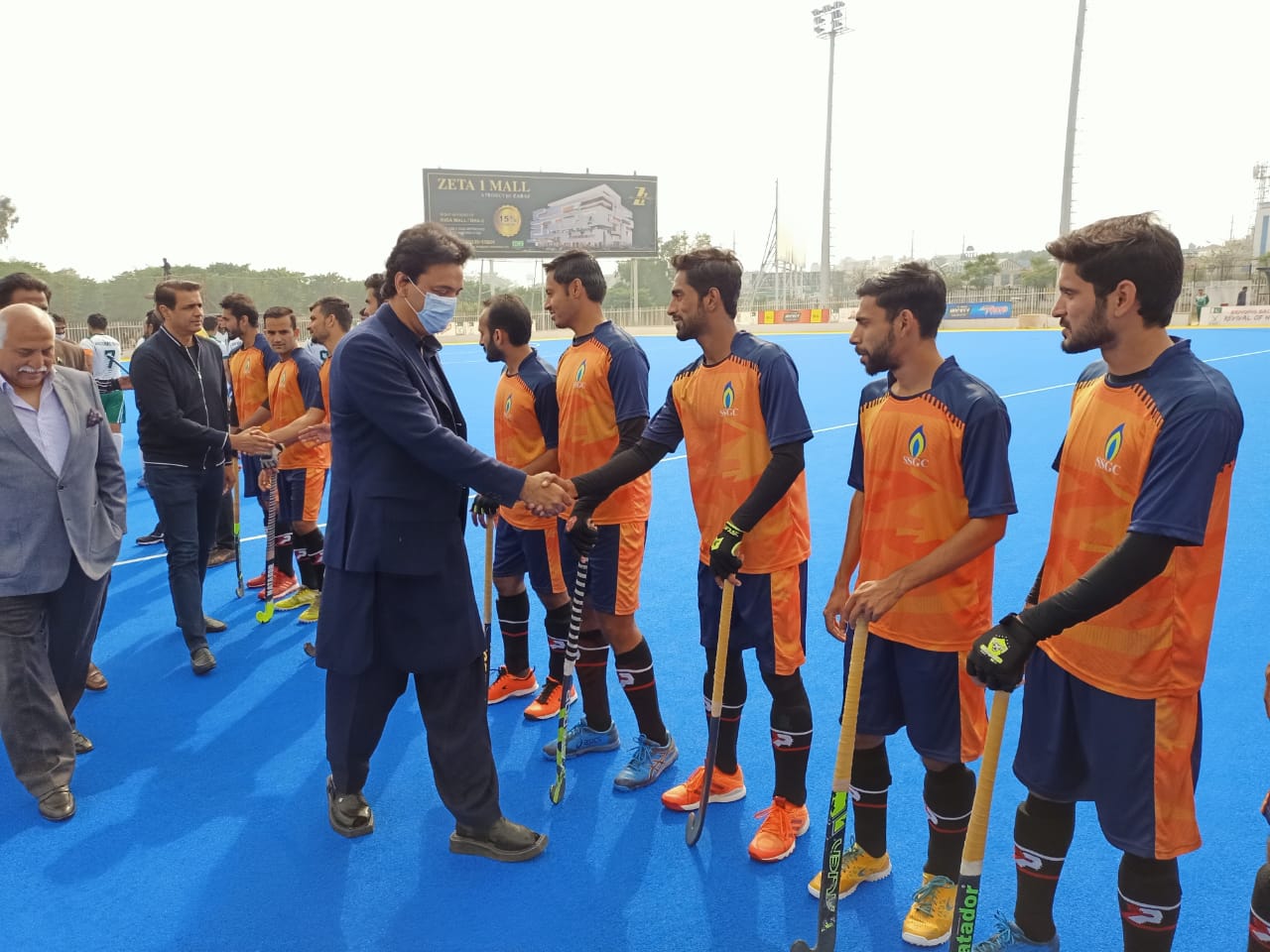 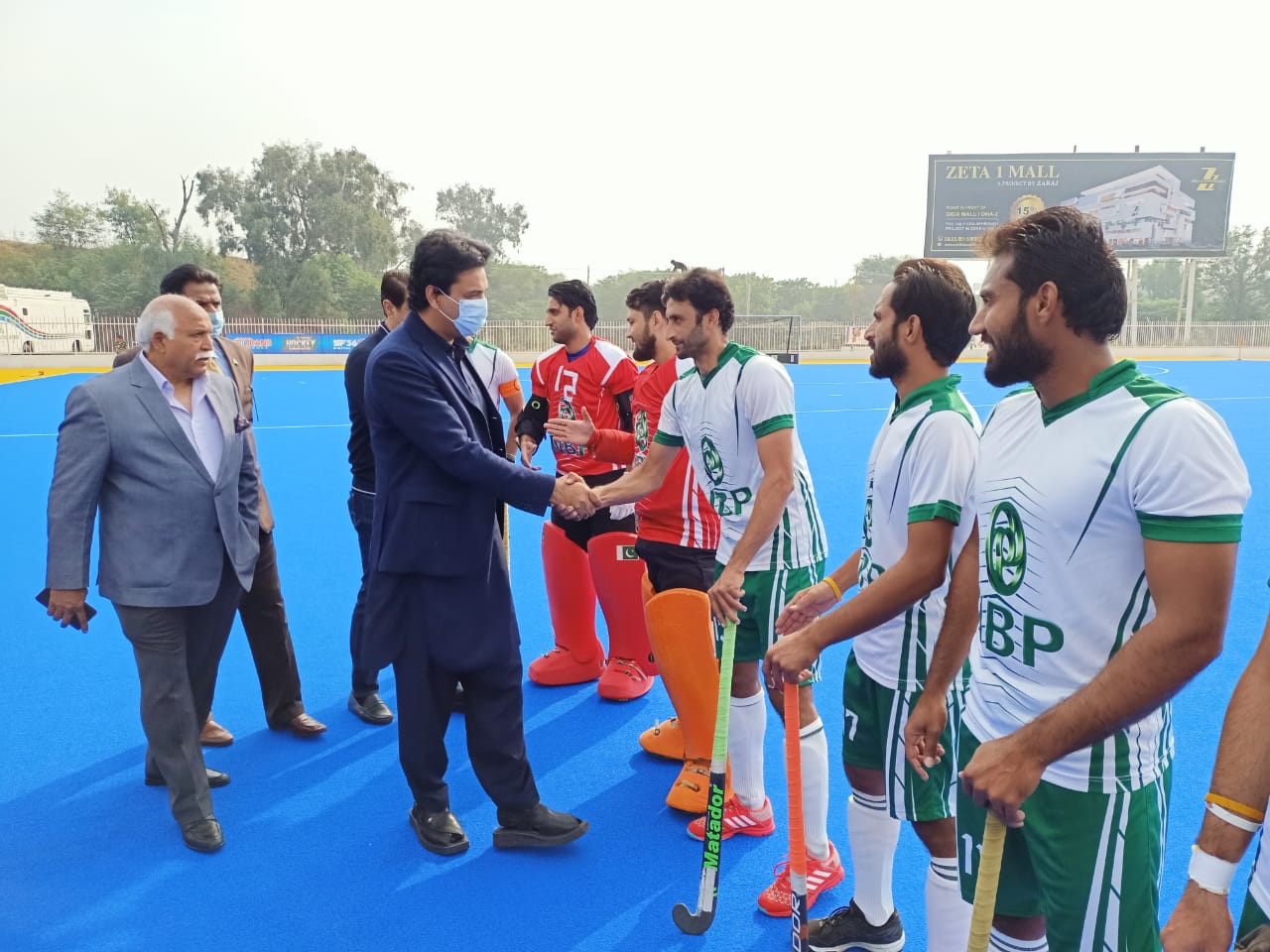 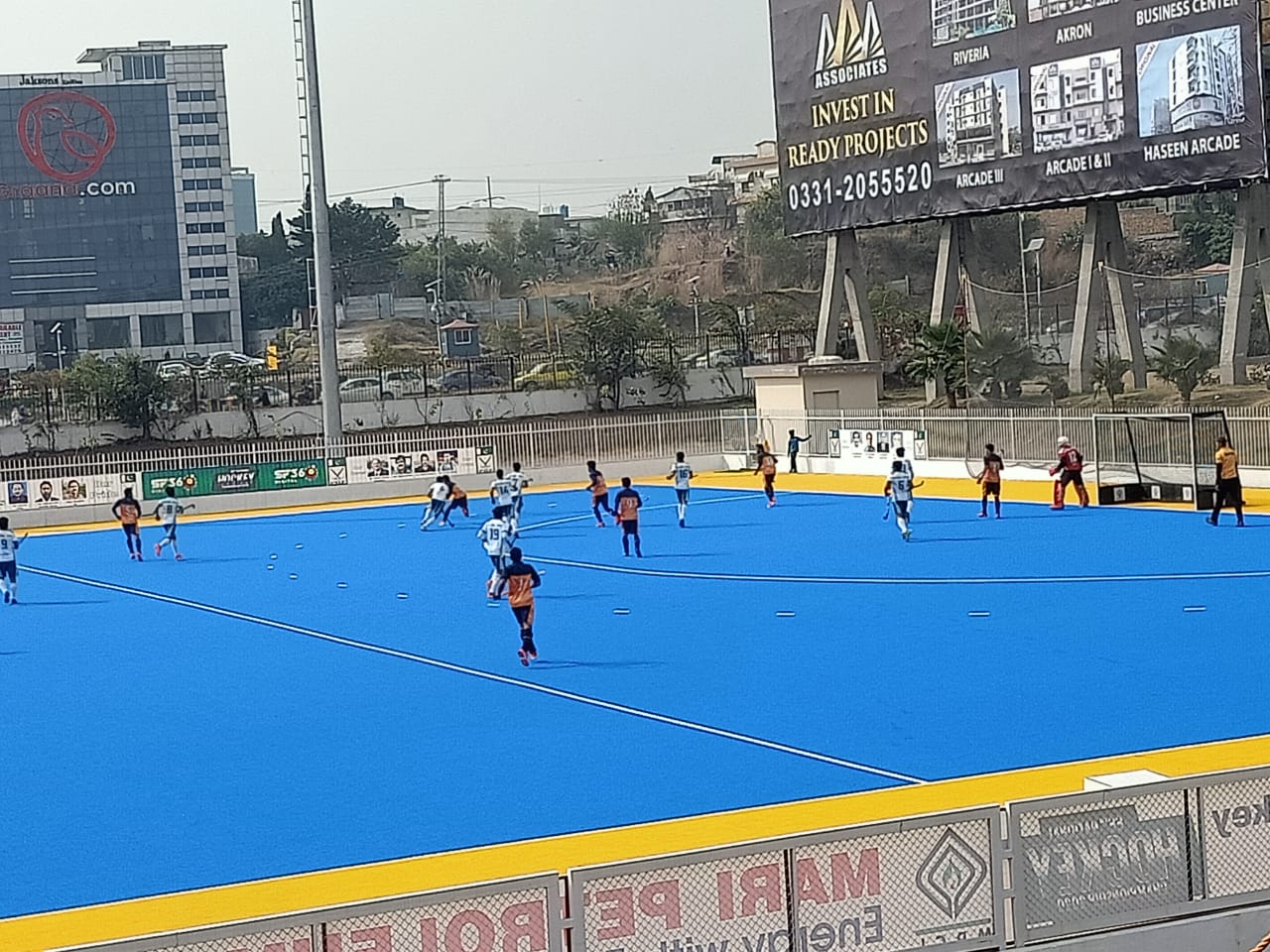 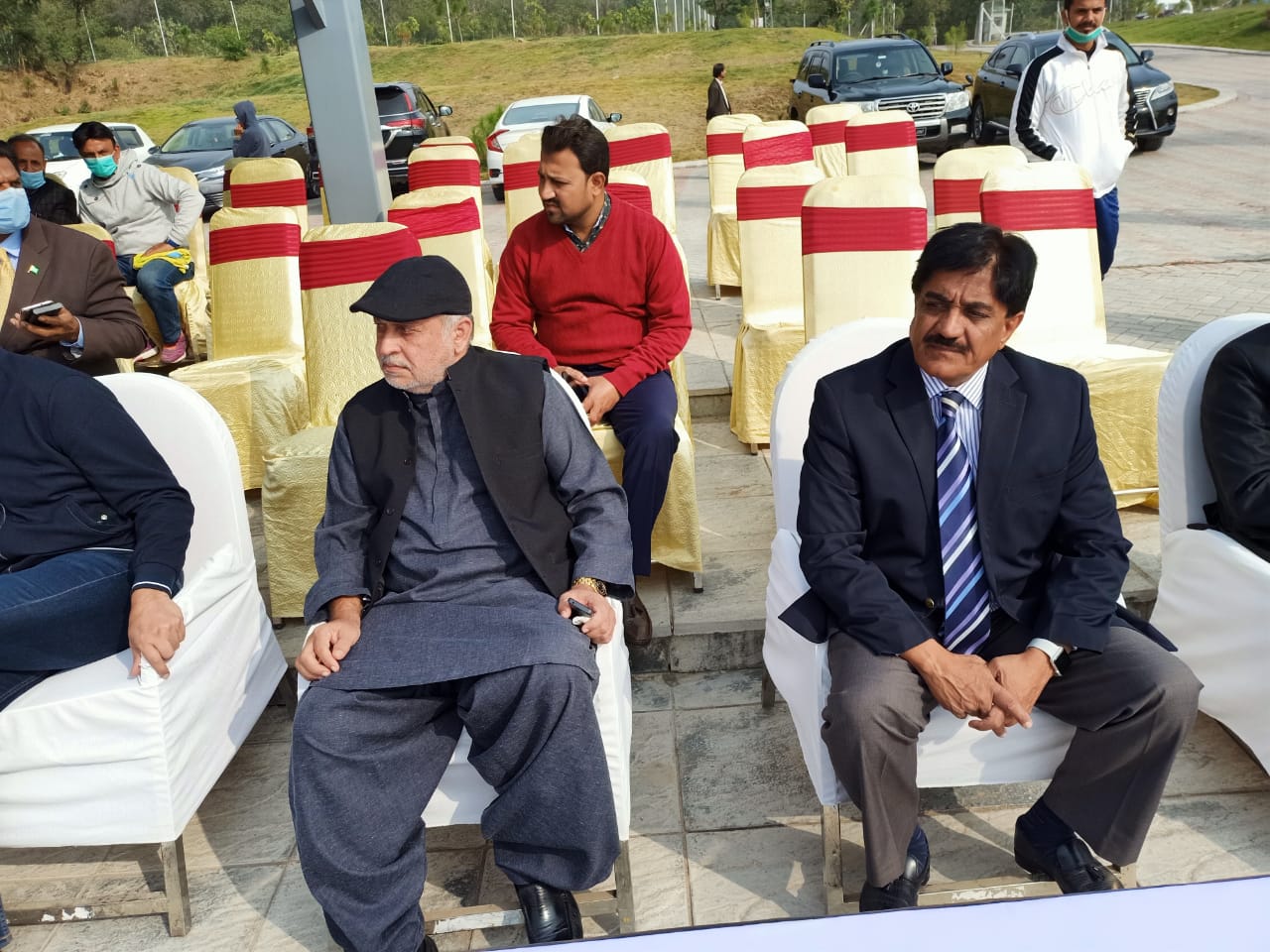 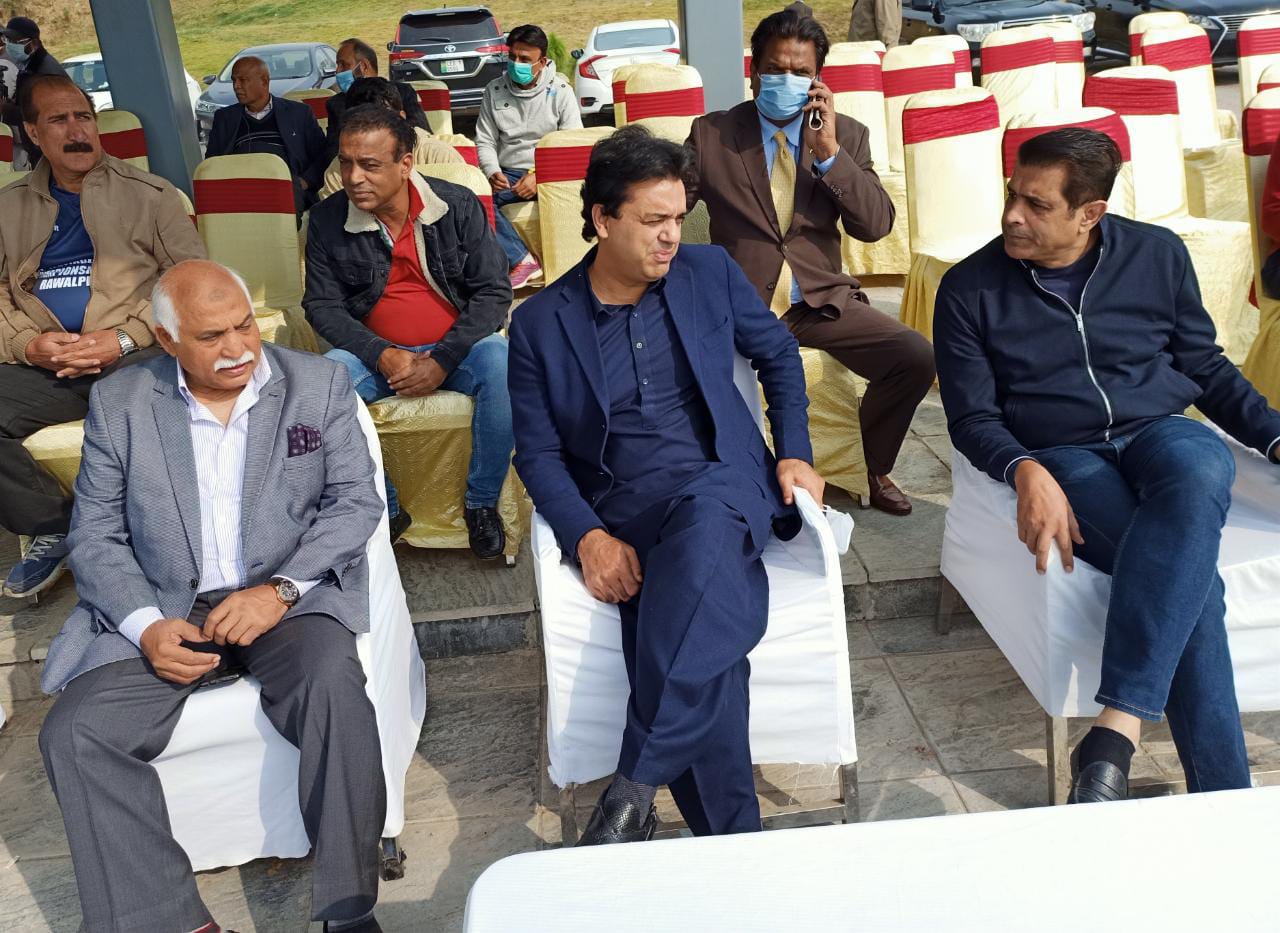 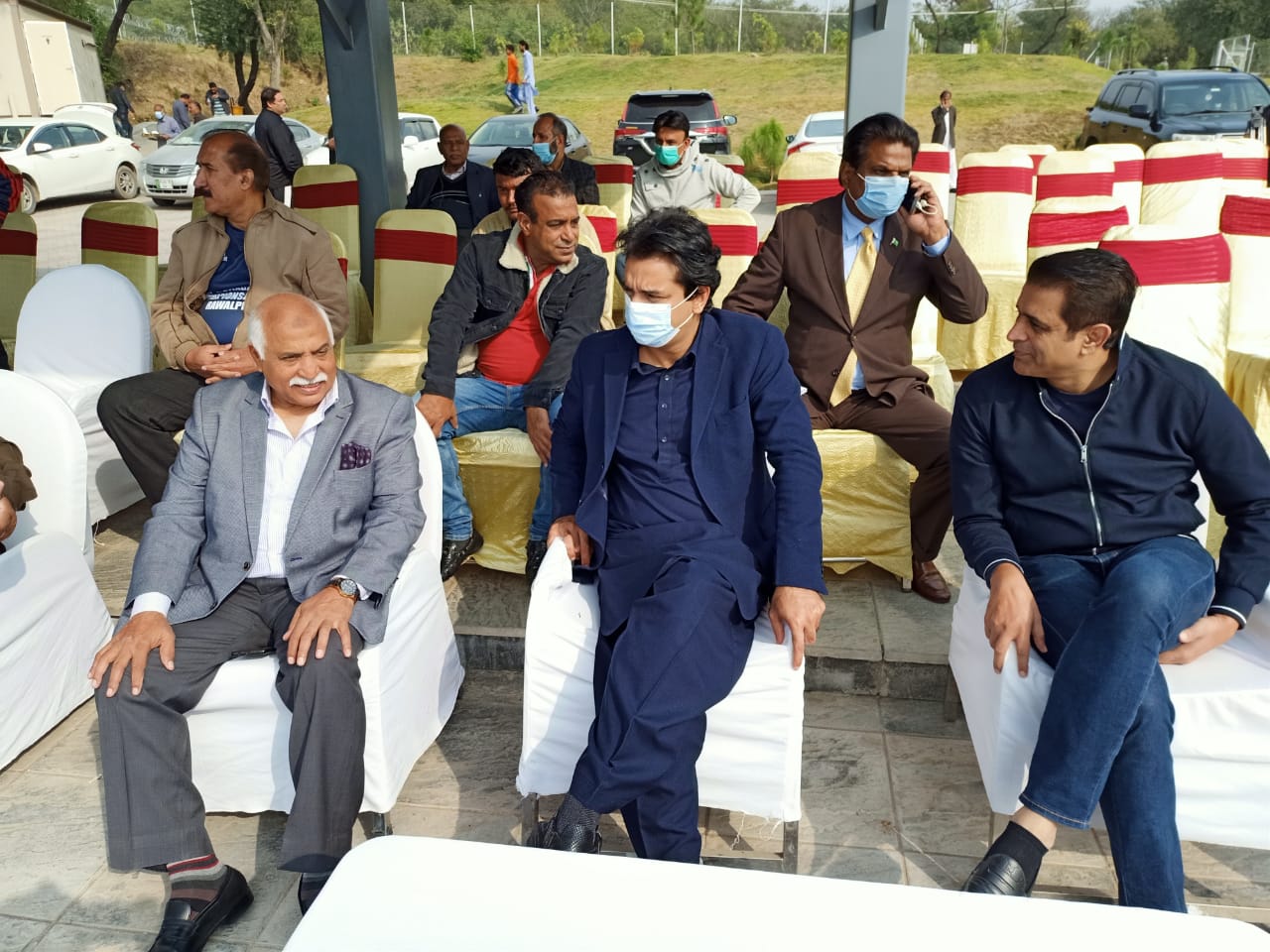 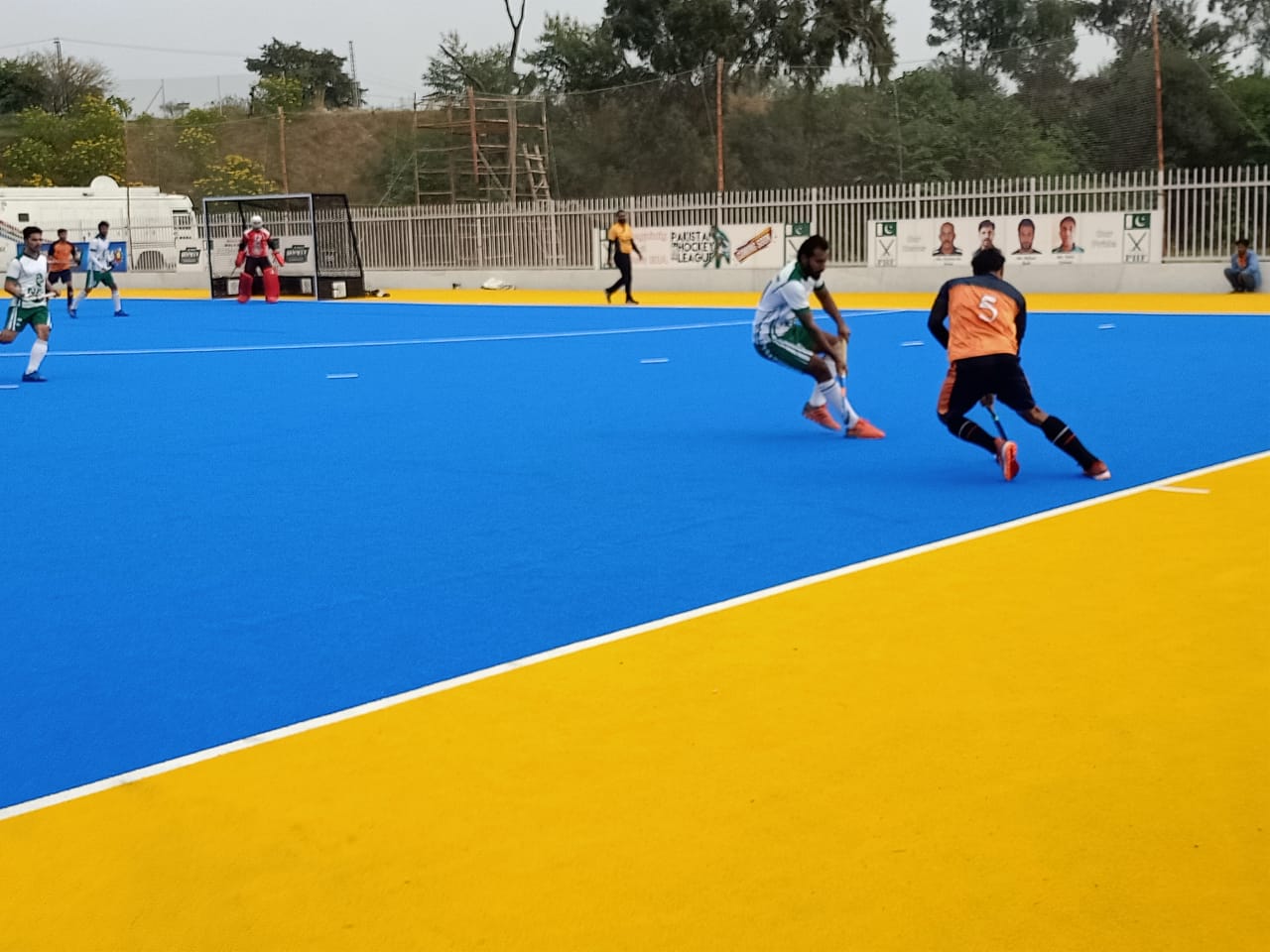 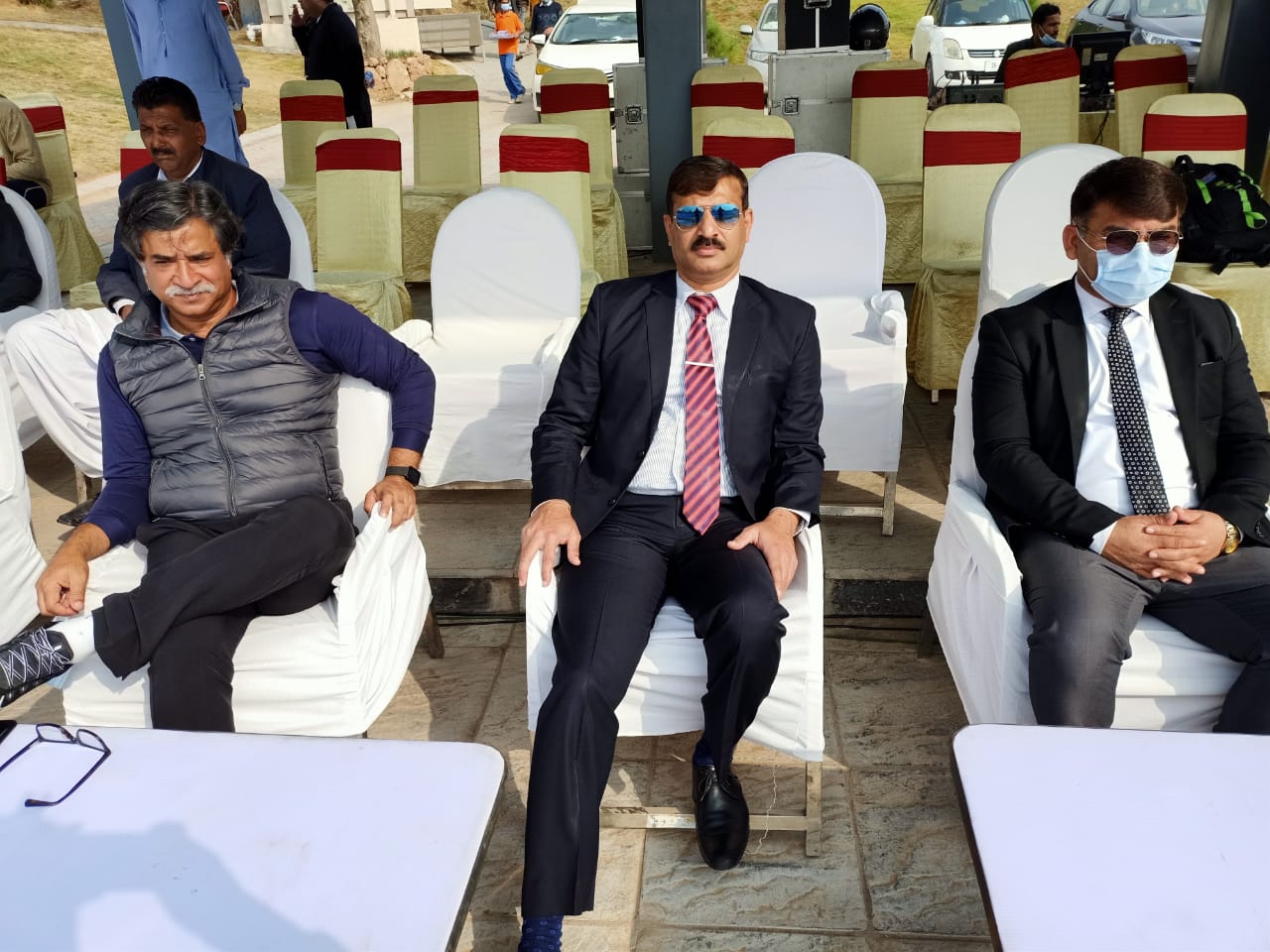 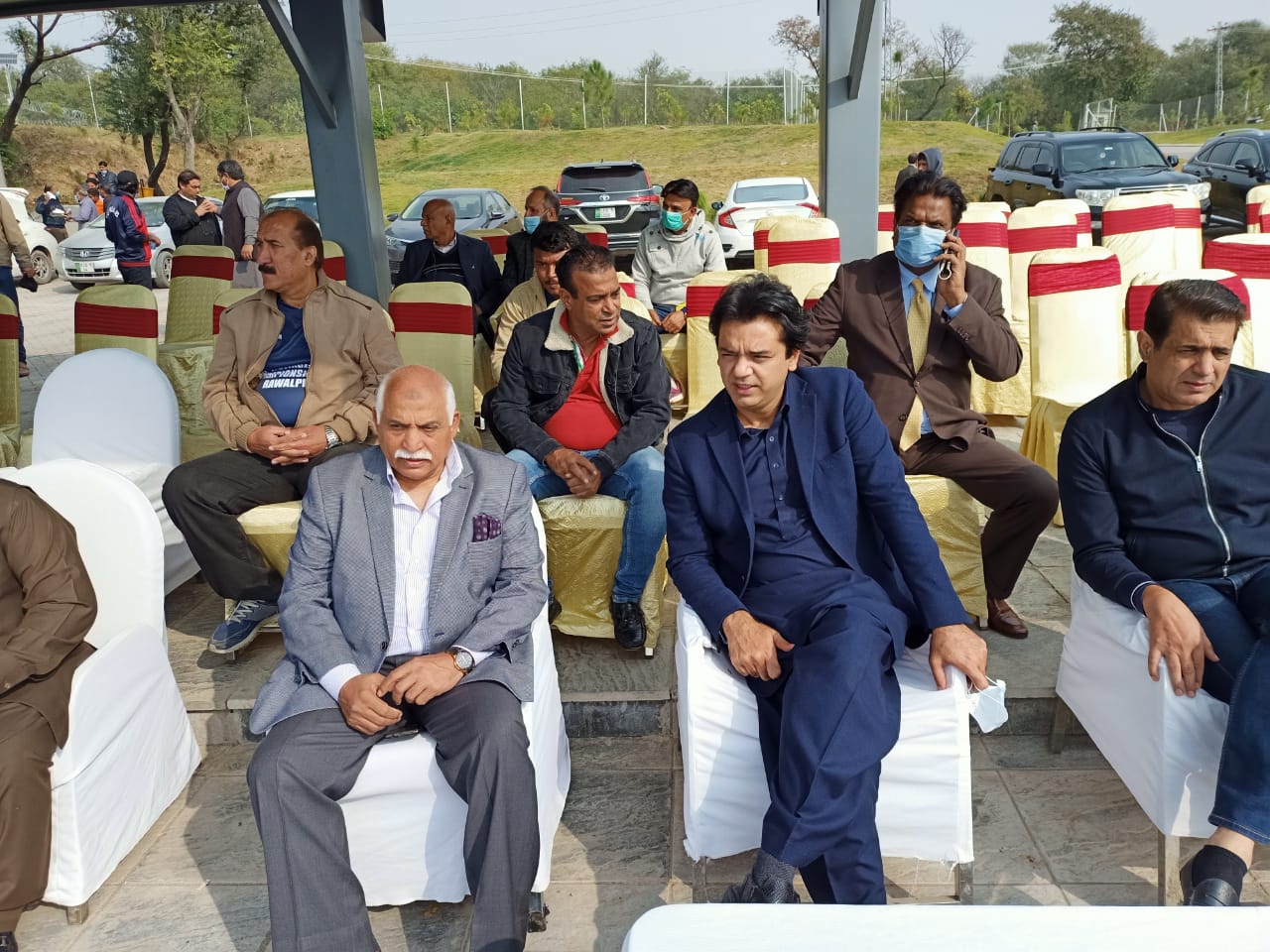