Olympic Day 2019 celebrated in Bahrain with a Hockey Competition

A Hockey Competition was organised at Pakistan School on 20th June 2019 to celebrate Olympic Day 2019. A total of four teams participated in the event, two from Pakistani Schools and two from Bangladeshi Schools. Mr. Rana Ahmed Asif, Chairman Sports & Games, Mr. Attiq Ur Rehman, the principal, and Mr. Zaigham Maseel, Director of Sports presided the event. Other notables present at the event were:

It was a great honor for the P.E department of Pakistan School to be assigned the duty to execute such a high level of hockey activity by the FIH. The event went smoothly and everything was very well organized.

The AHF is proud of such initiatives and hopes the spirit of the Olympic Day 2019 lives on in the lives of the students participating in the tournament. 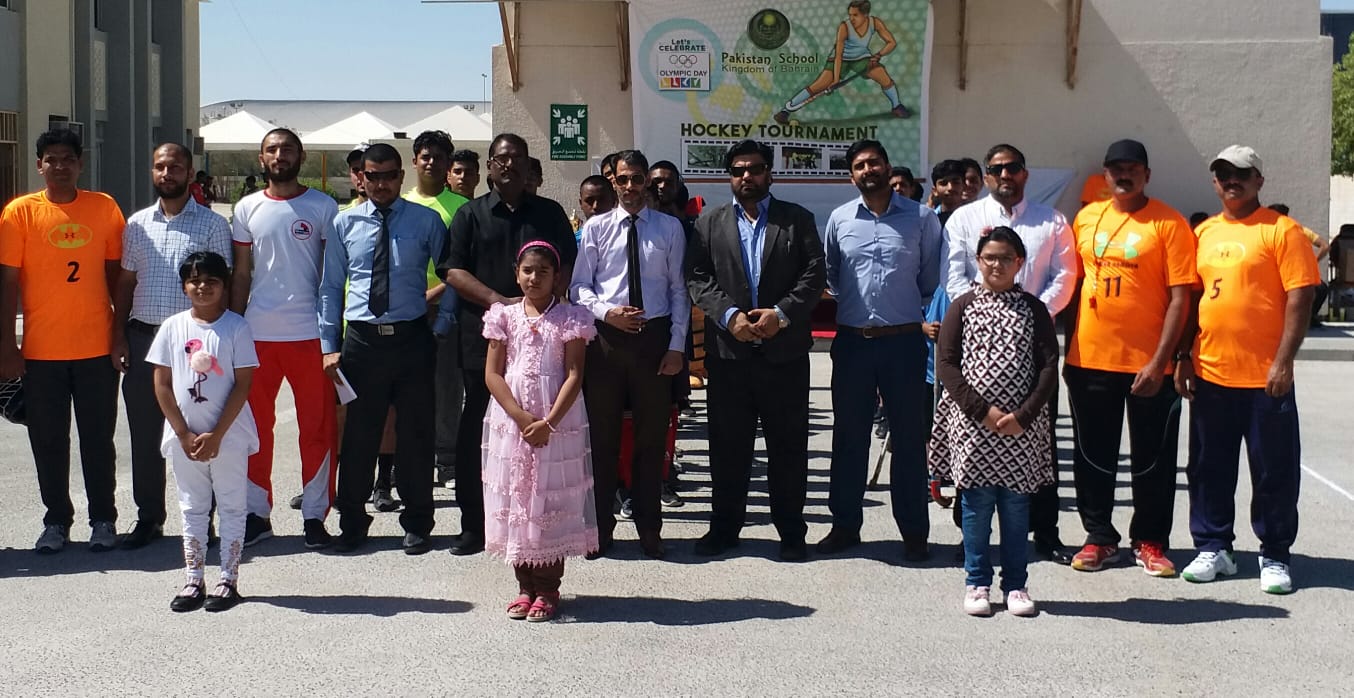 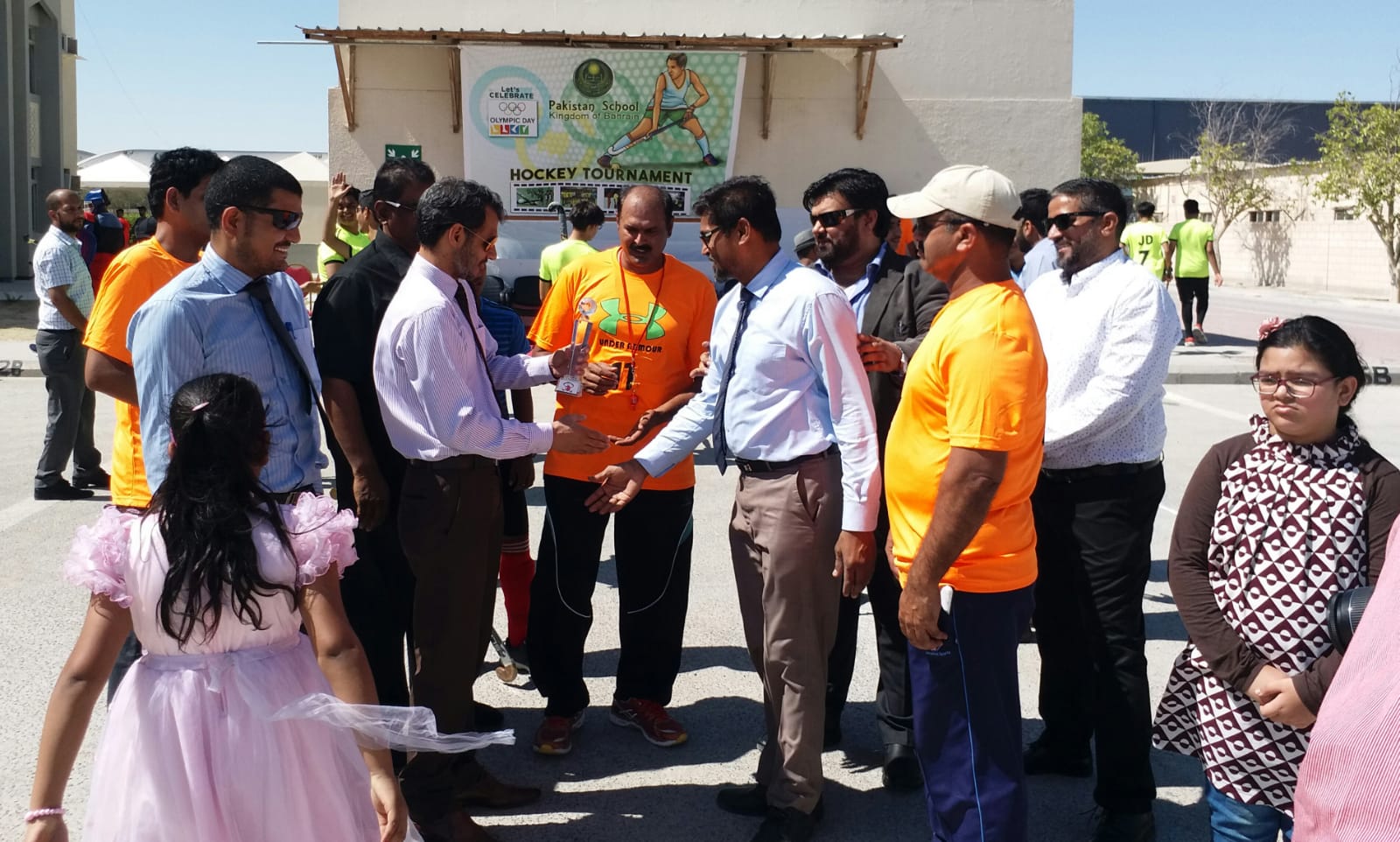 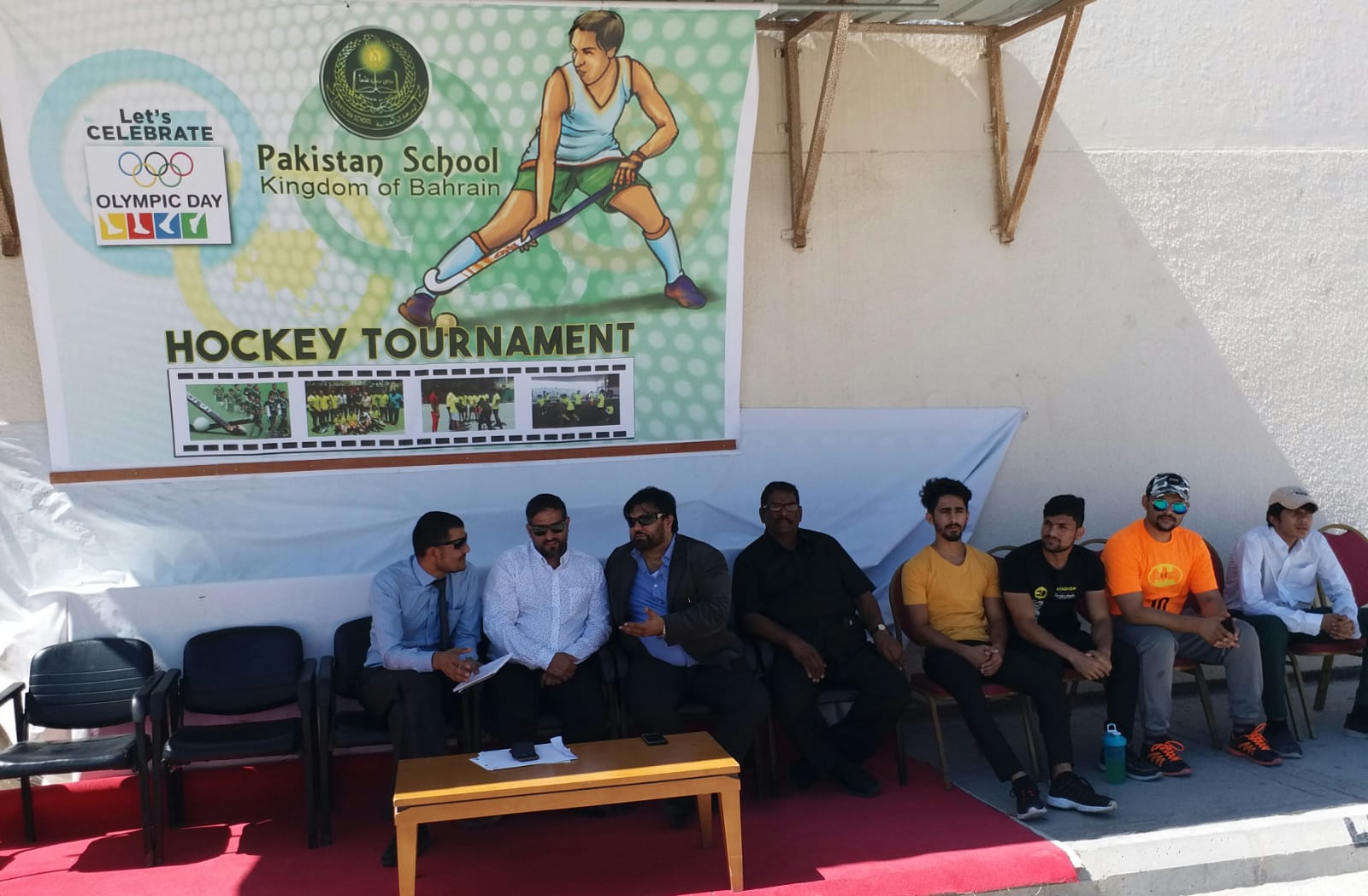 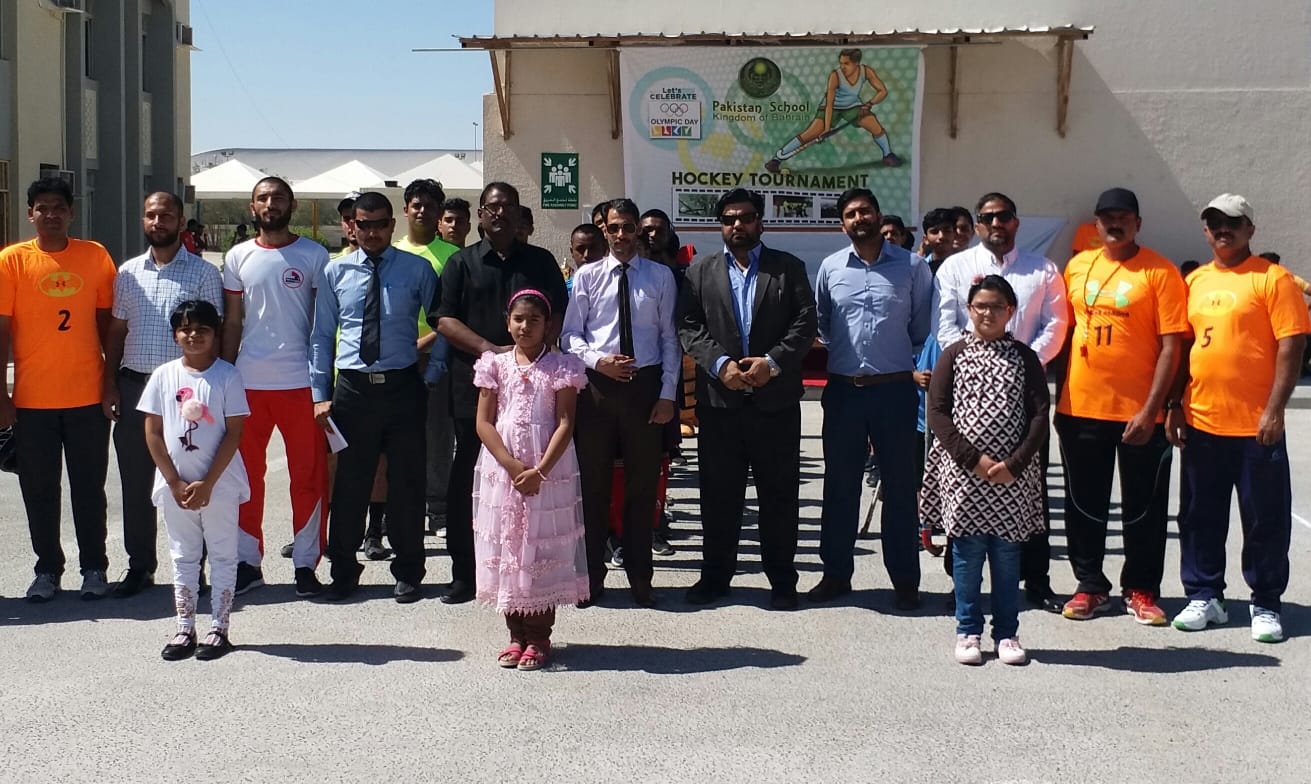 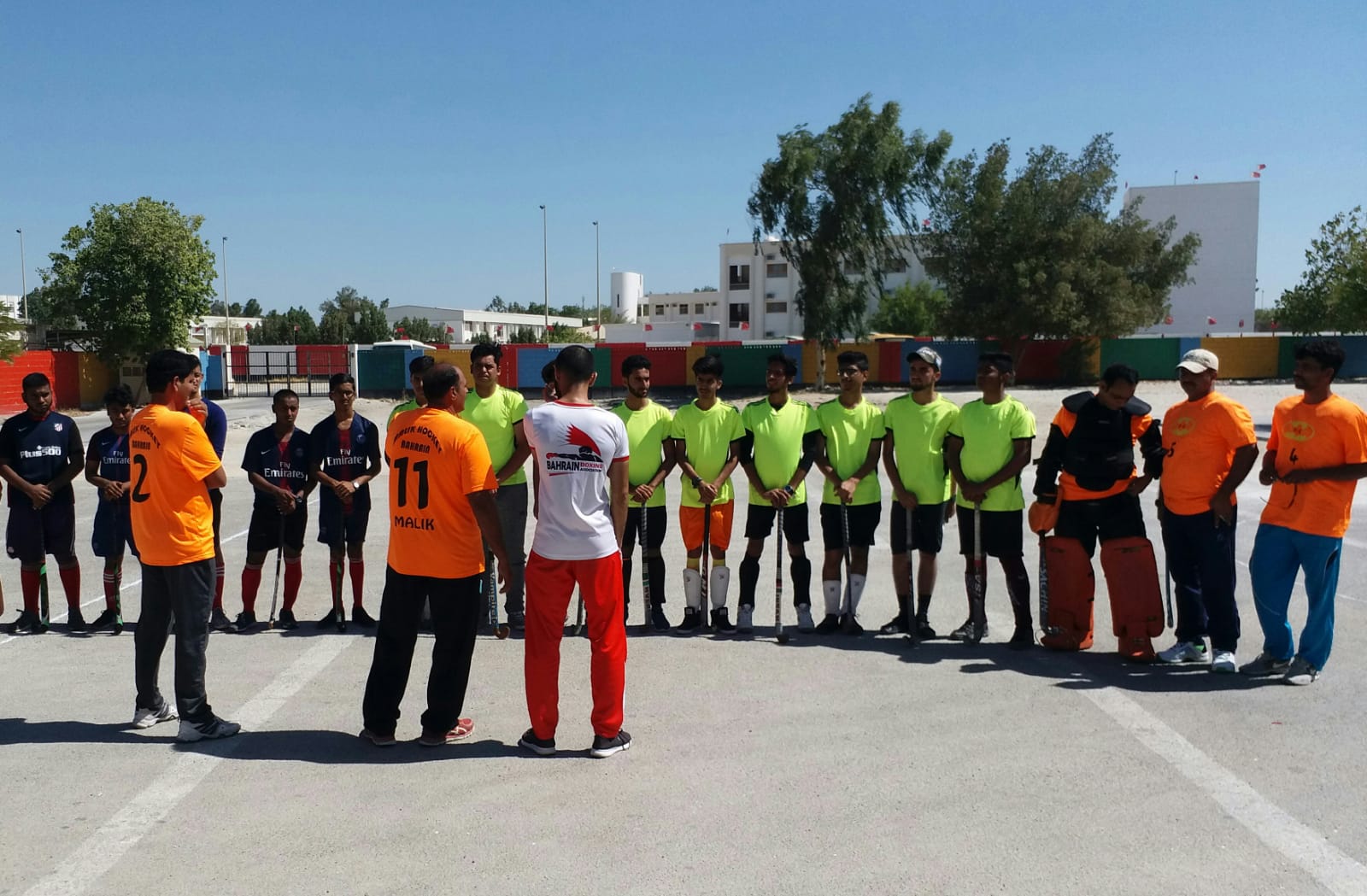 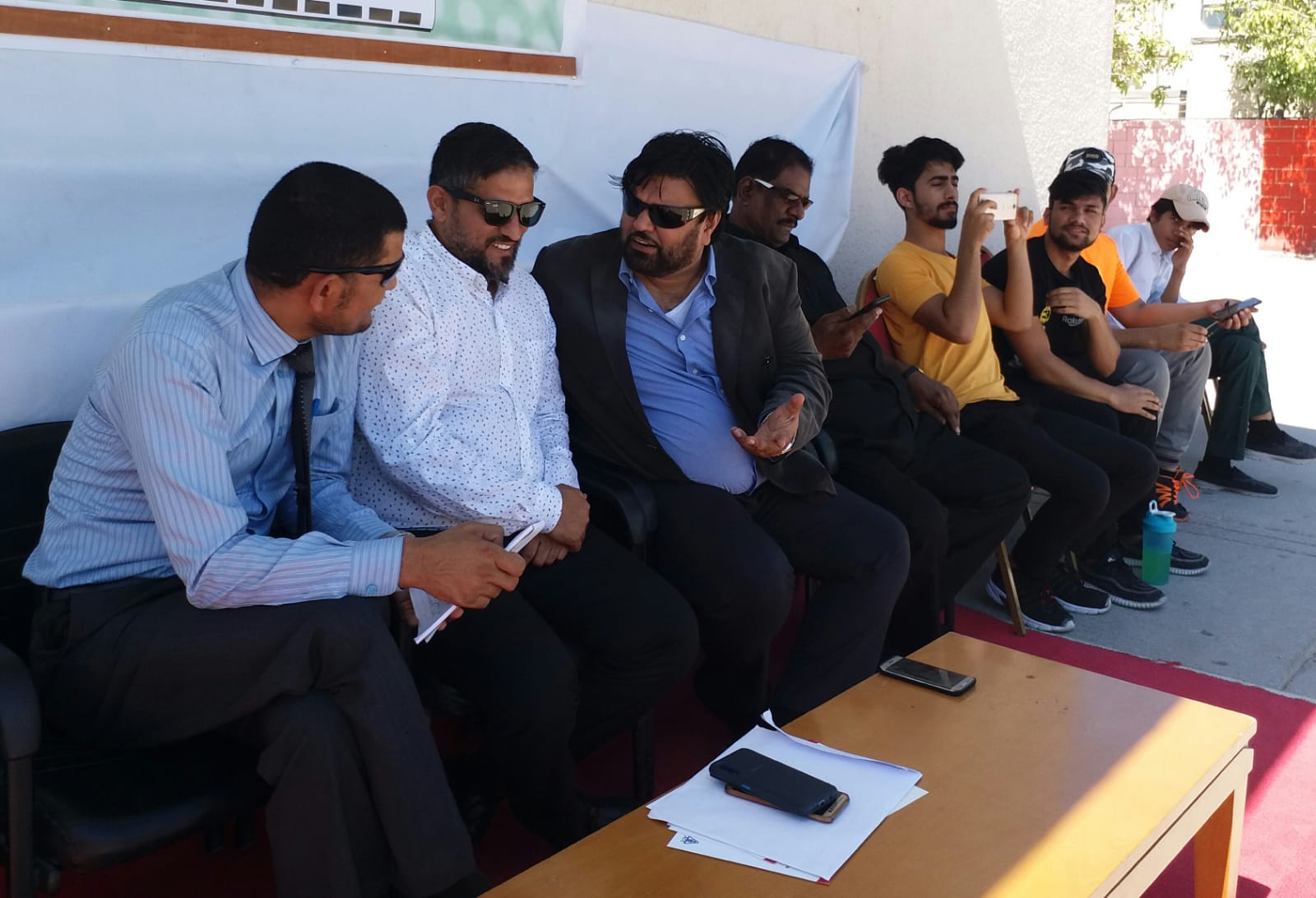 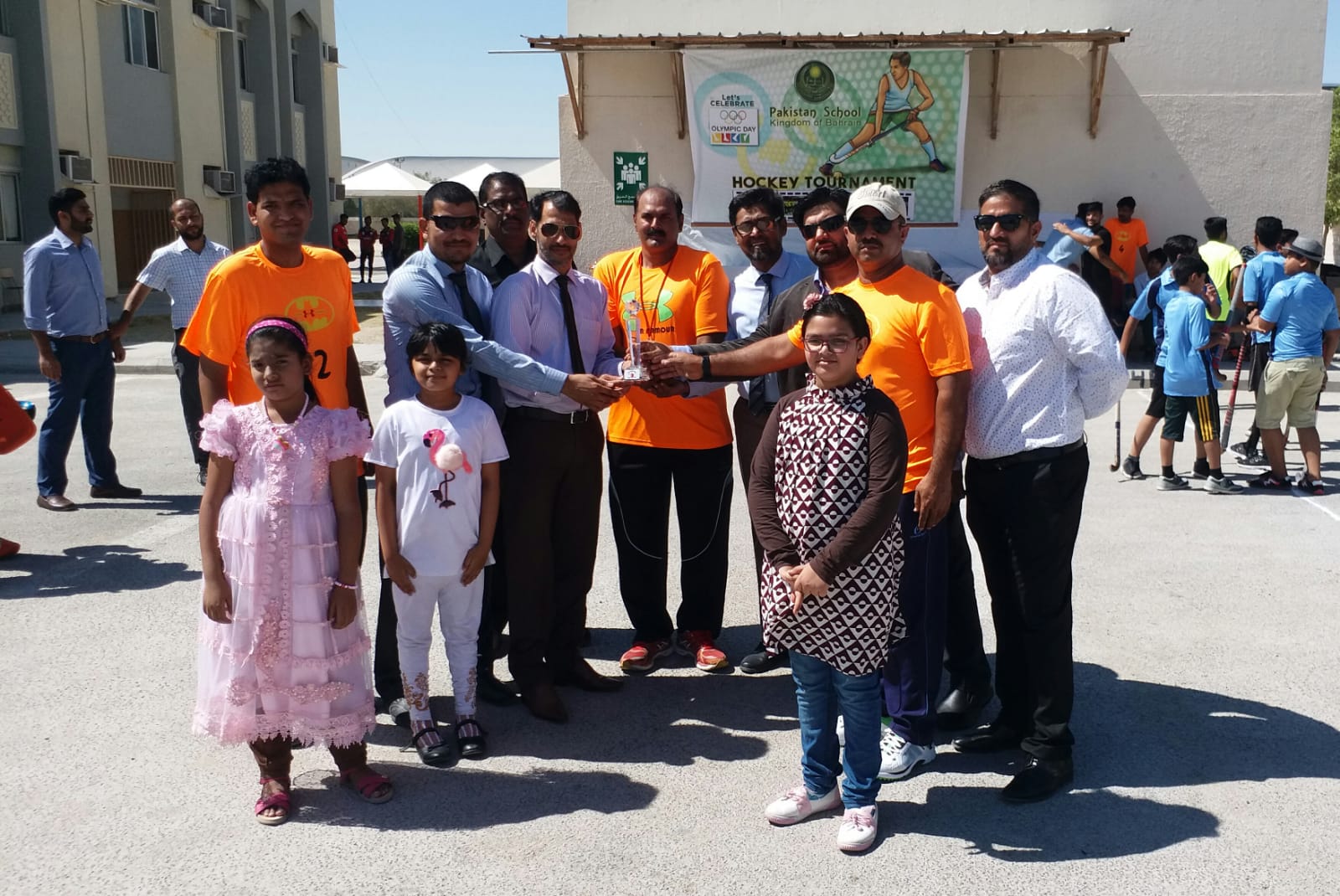 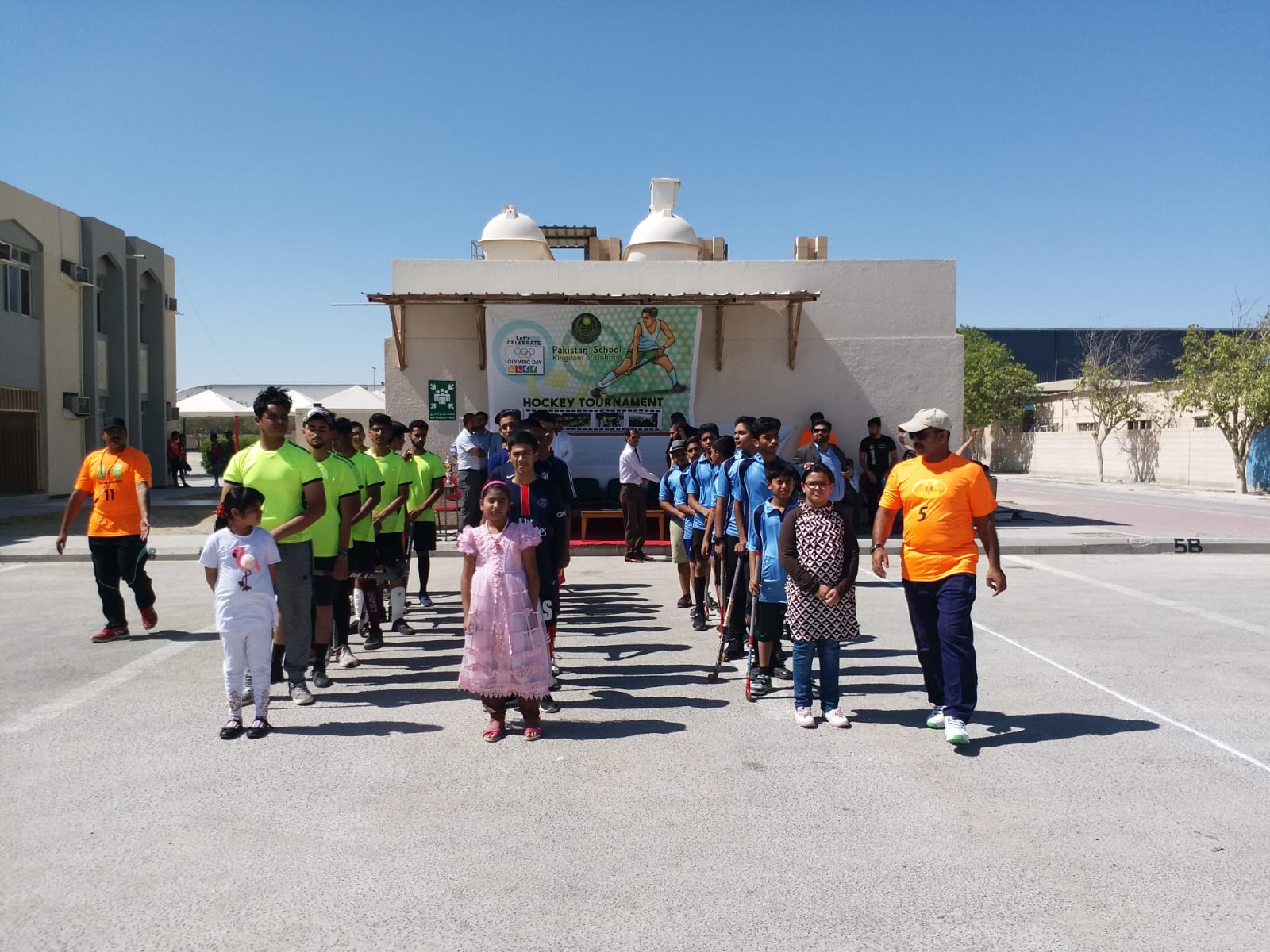 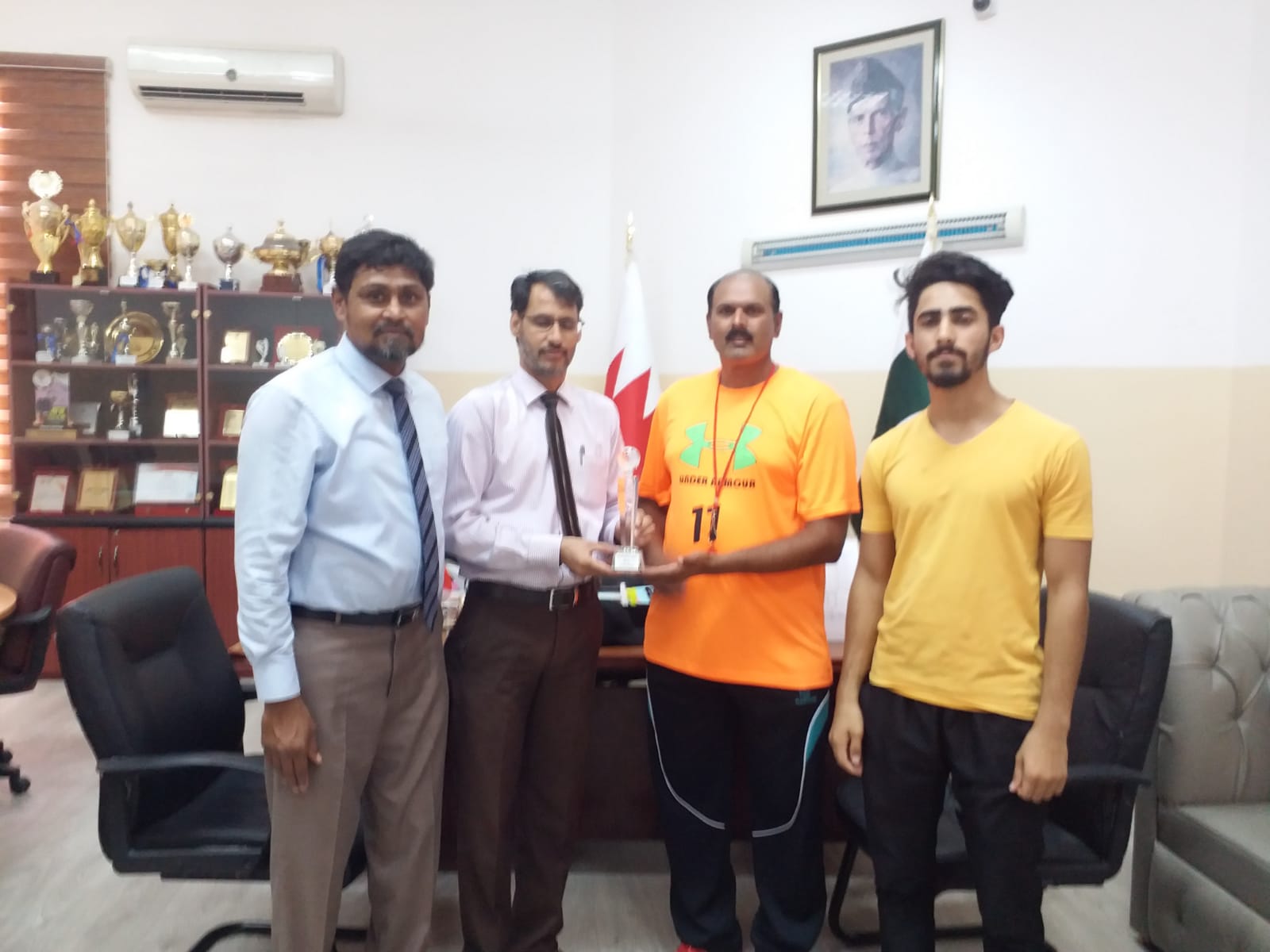