The Sri Lanka Hockey Federation organized a memorable Olympic Day Hockey walk in short notice also to coincide with the International Olympic day which was held on the 23rd of June 2019. The Sri Lanka Hockey Federation’s Olympic Day Walk was organized on the 22nd of June 2019, over 400 children, both boys and girls participated in this event, these children were representing various districts of Sri Lanka.

Both events were extremely successful, which attracted the Hockey lovers of Sri Lanka to learn about the game and also to have a great time. Sri Lankan Olympic medalist Mrs. Susanthika Jayasinghe was also a proud participant of this event. The Sri Lanka Hockey Federation also had newly elected office bearers announced, all and all it was a success and our appreciation and wishes go out to the organizing Committee for a remarkable event. 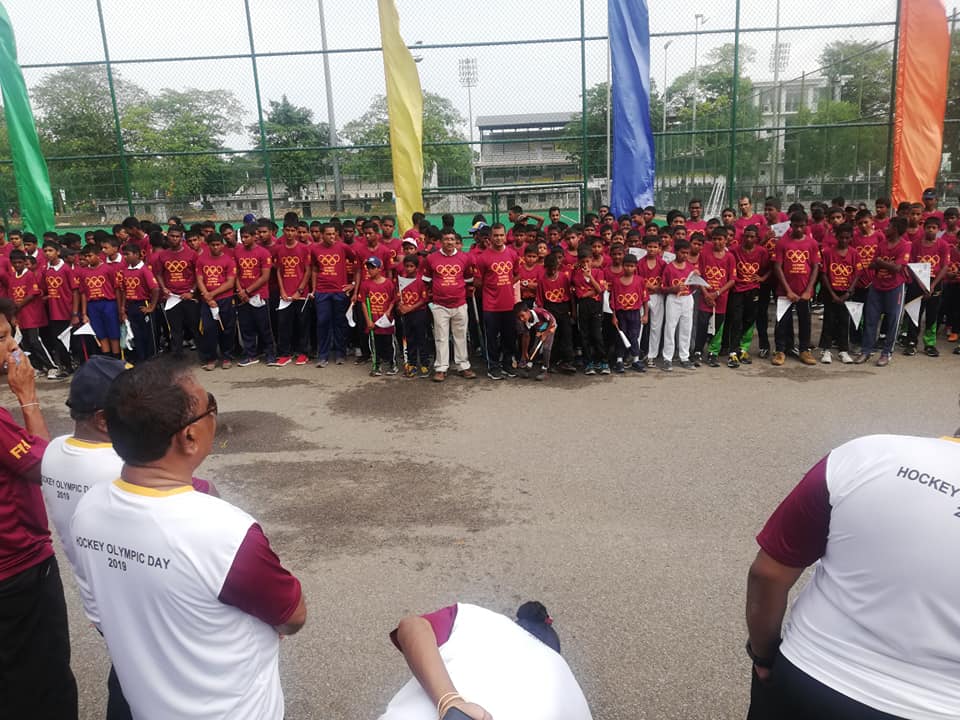 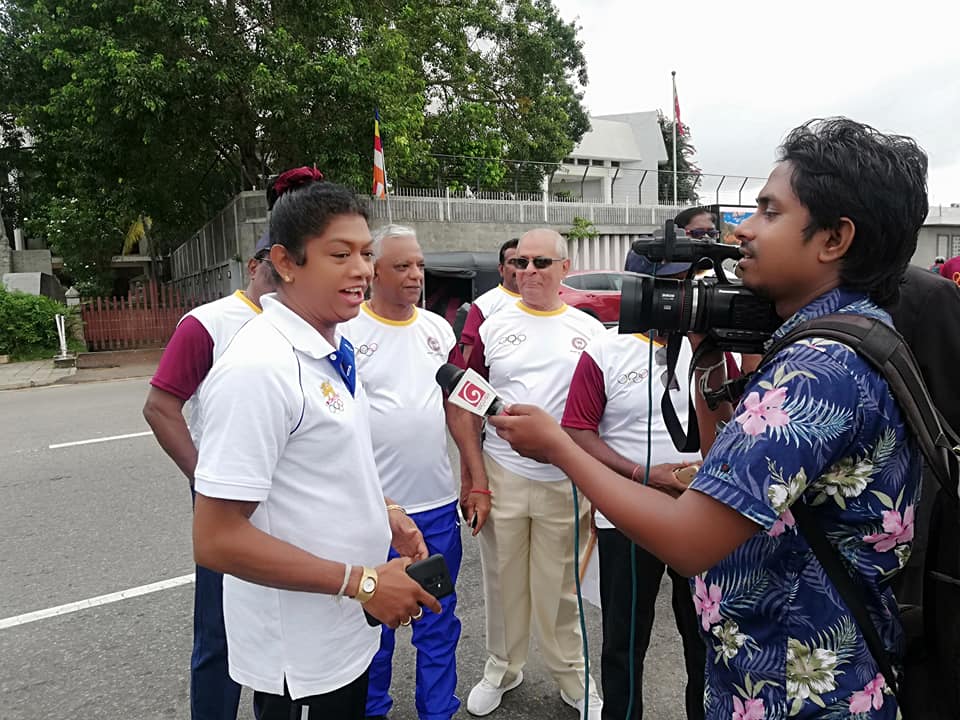 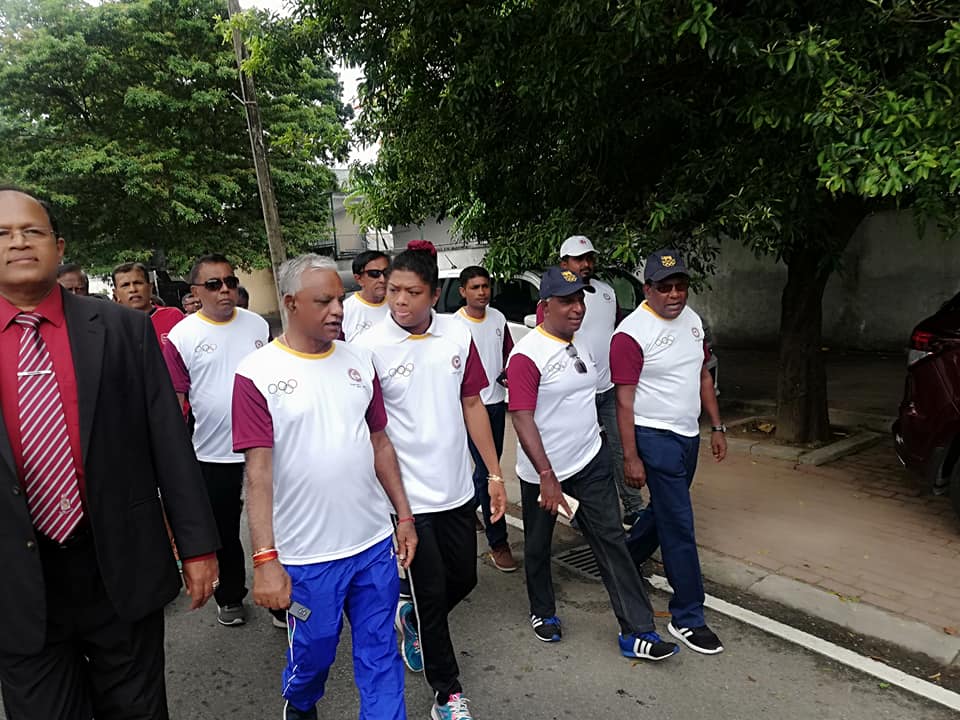 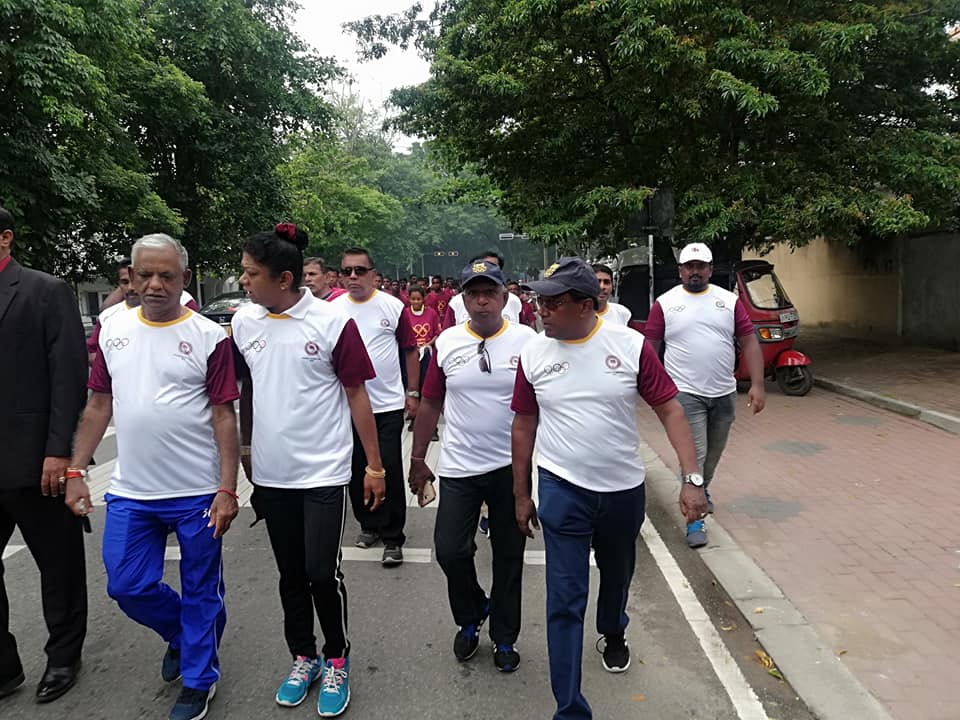 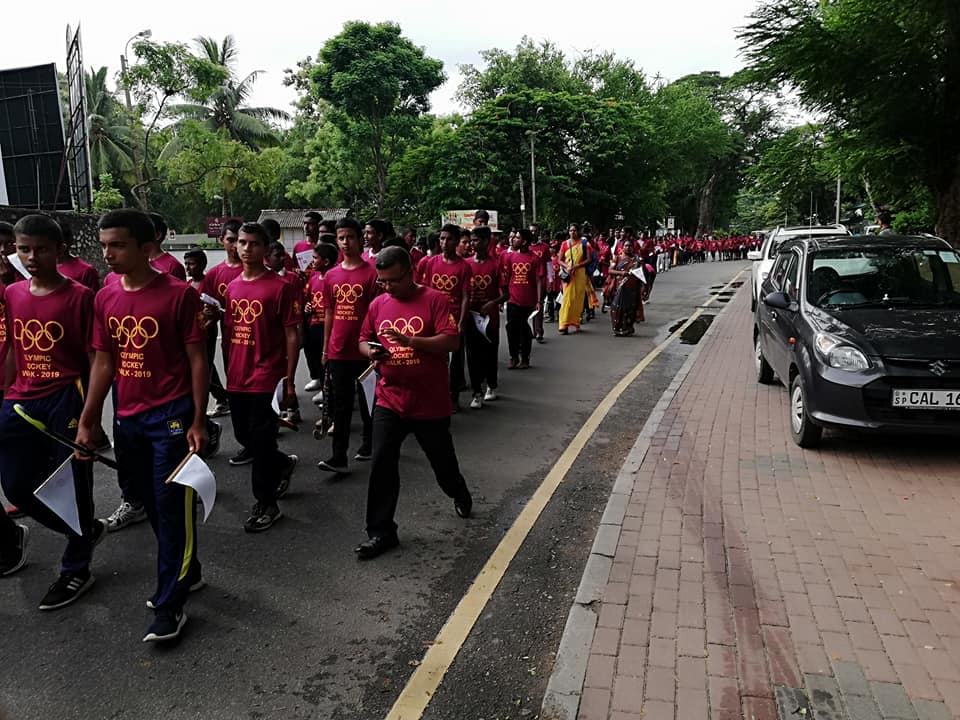 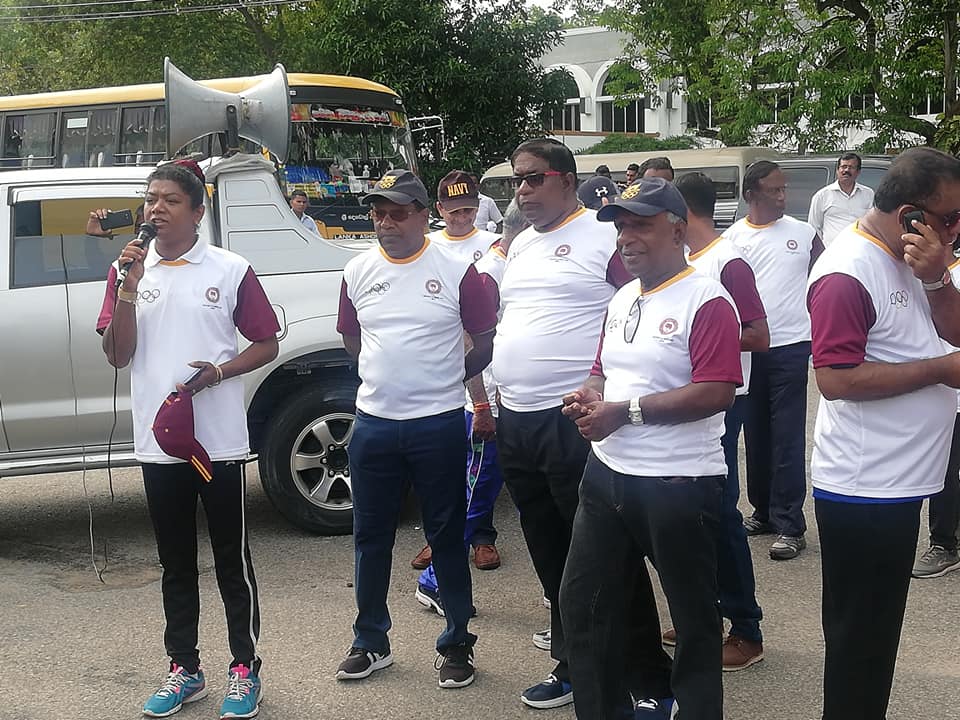 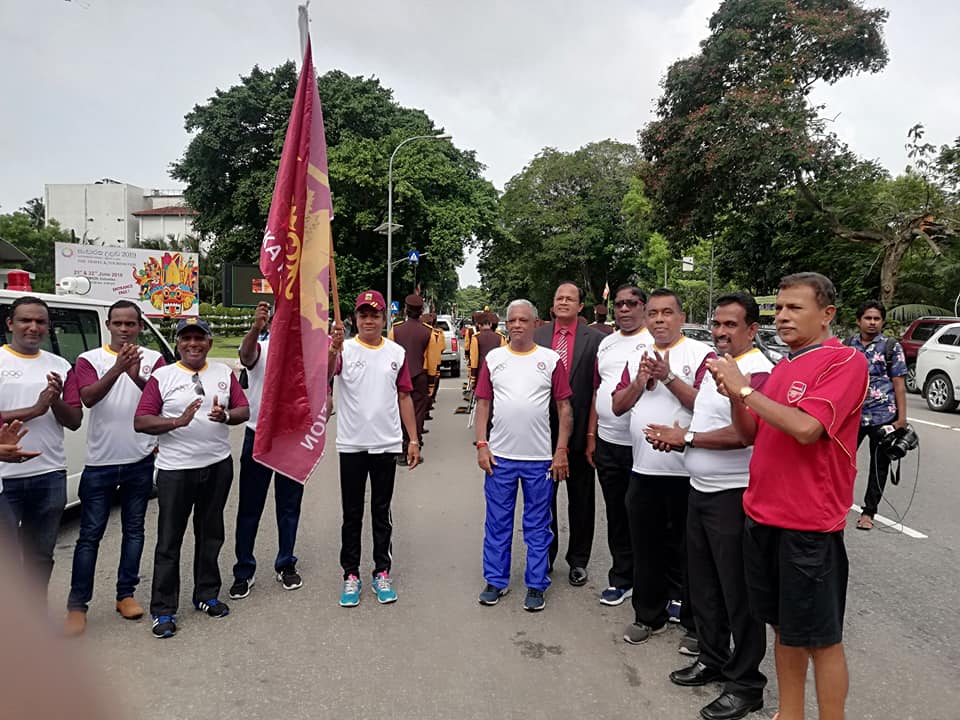 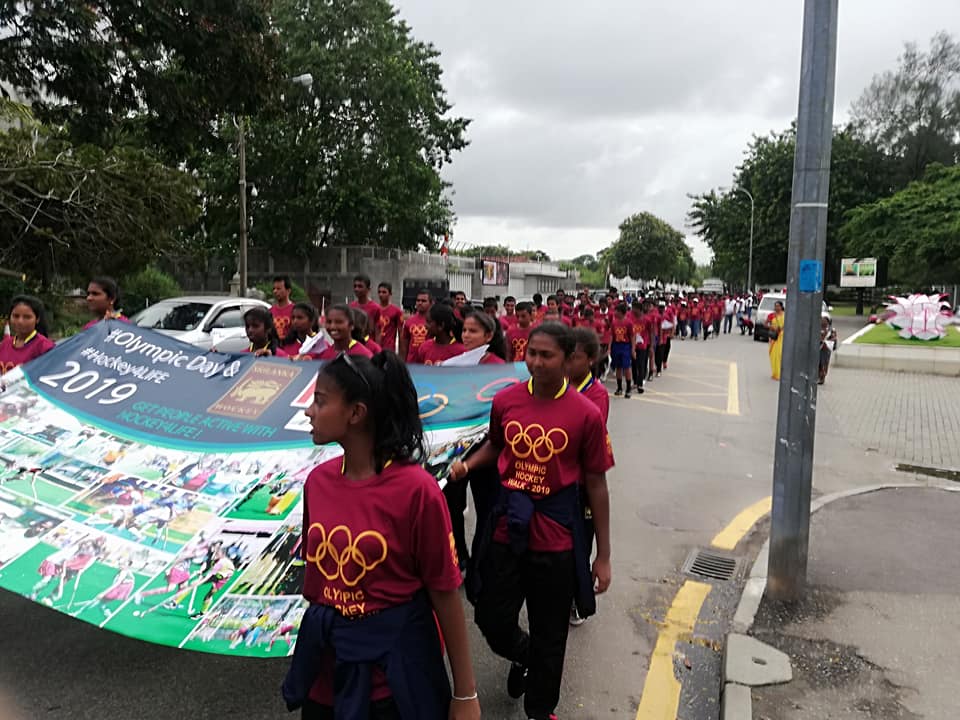 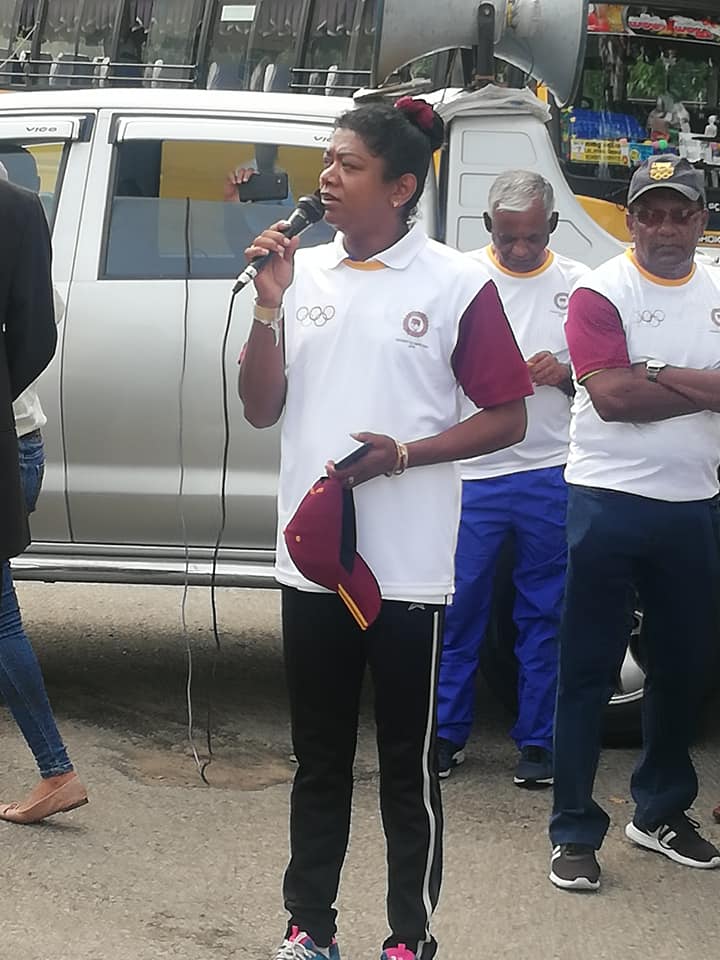 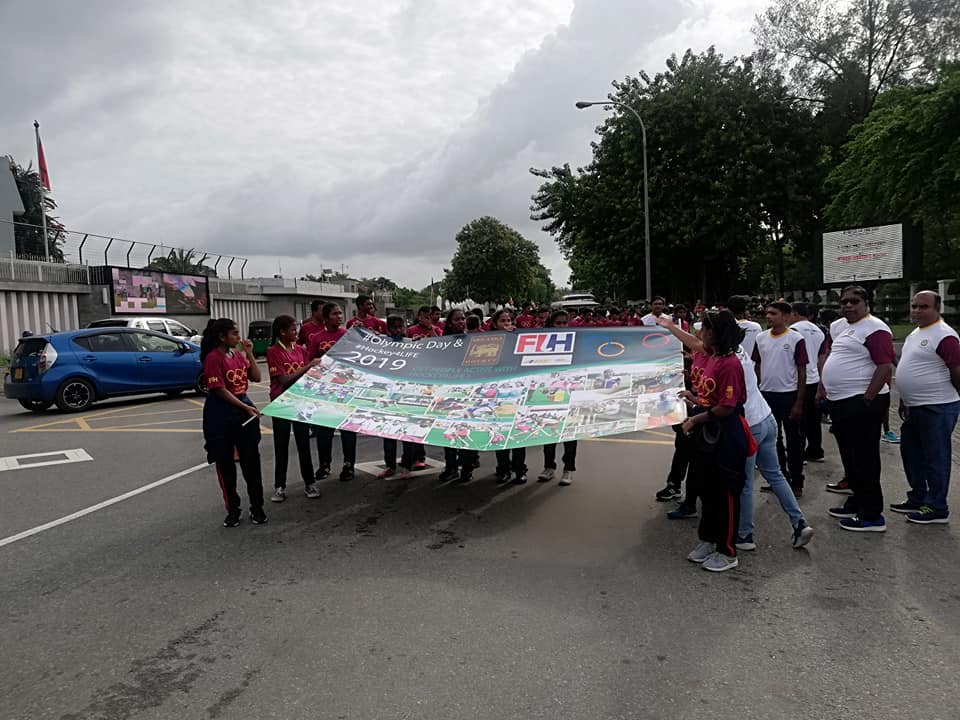 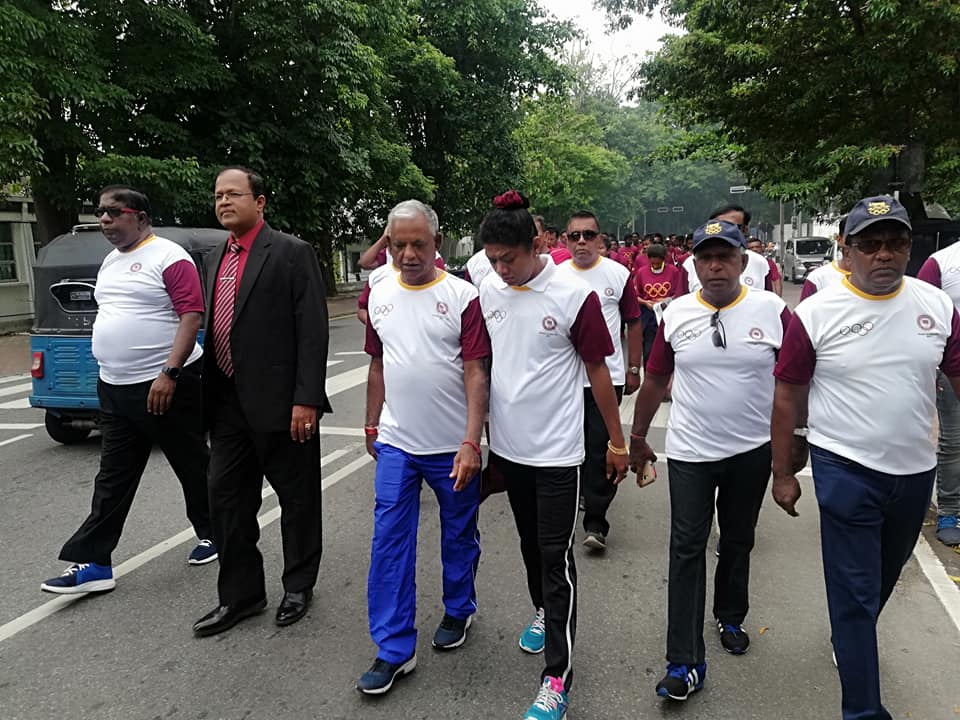 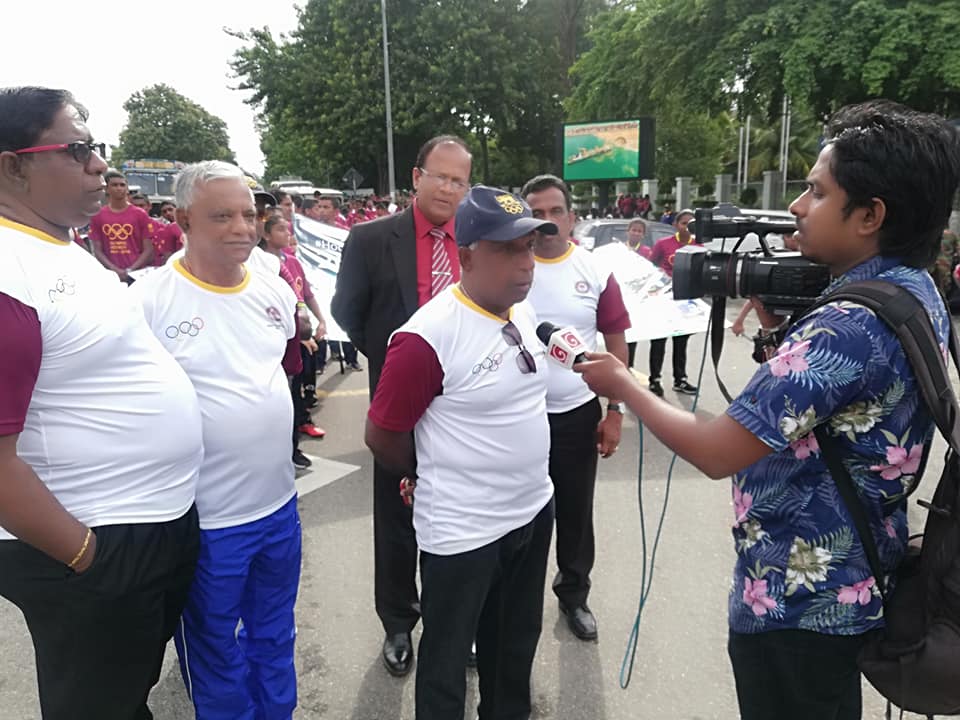 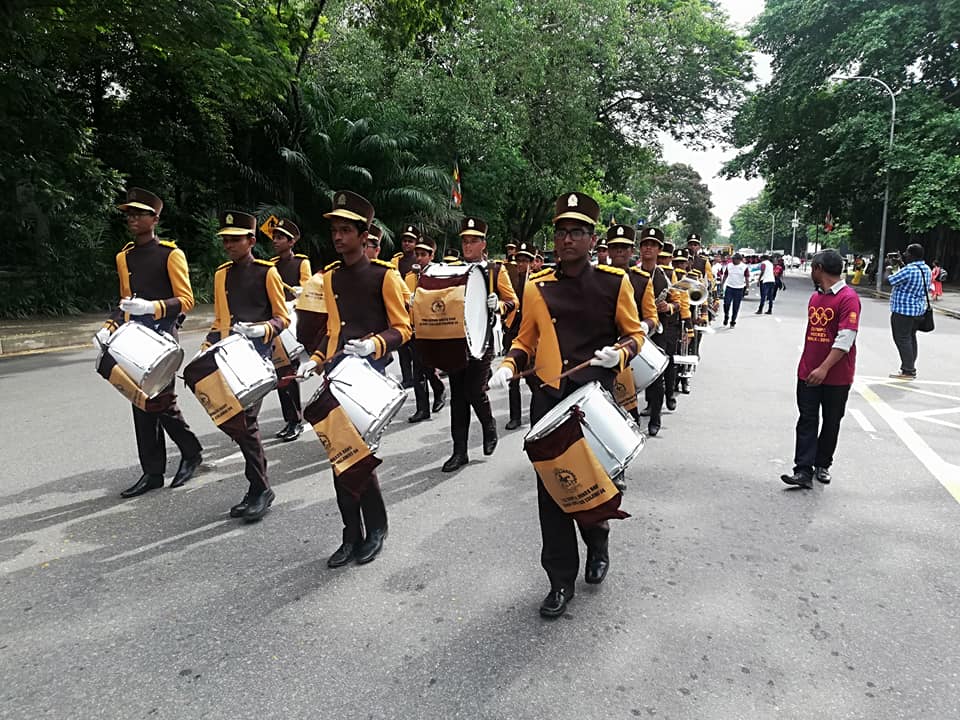 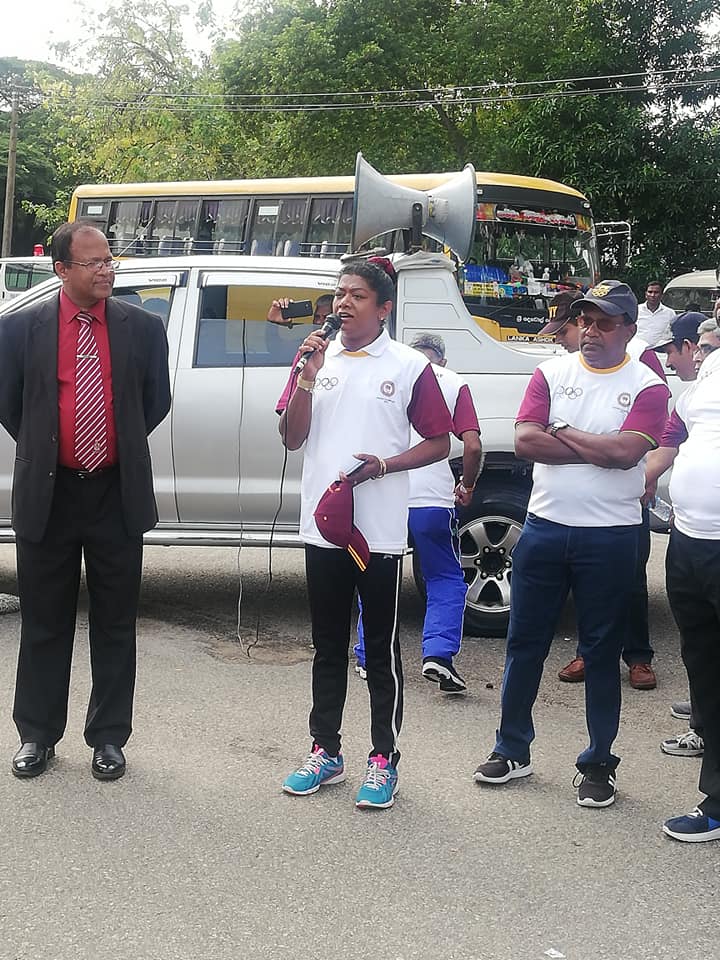 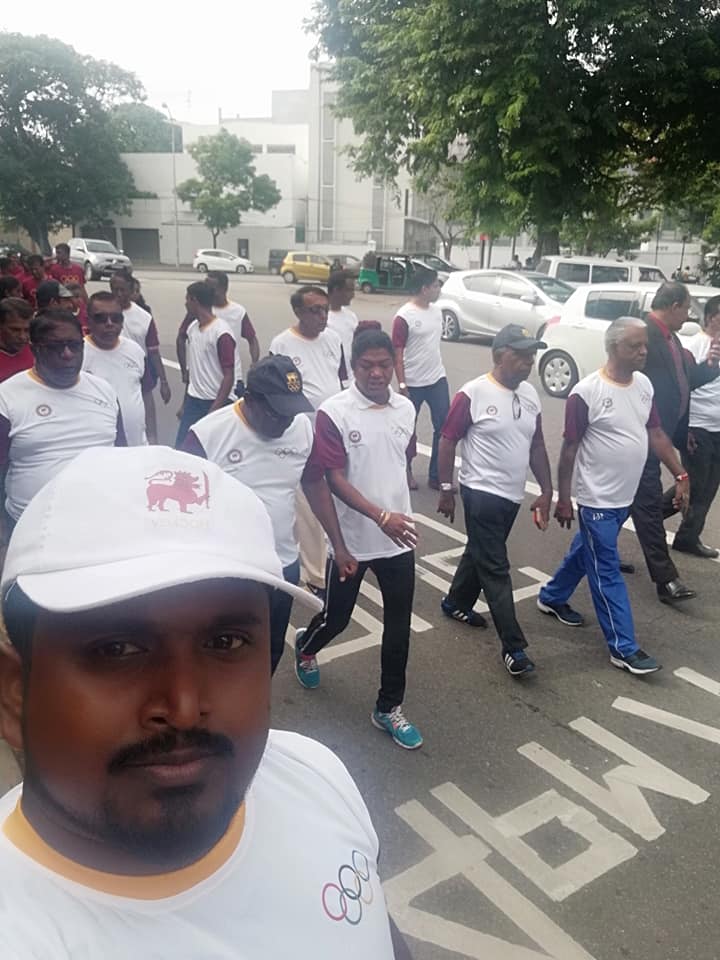 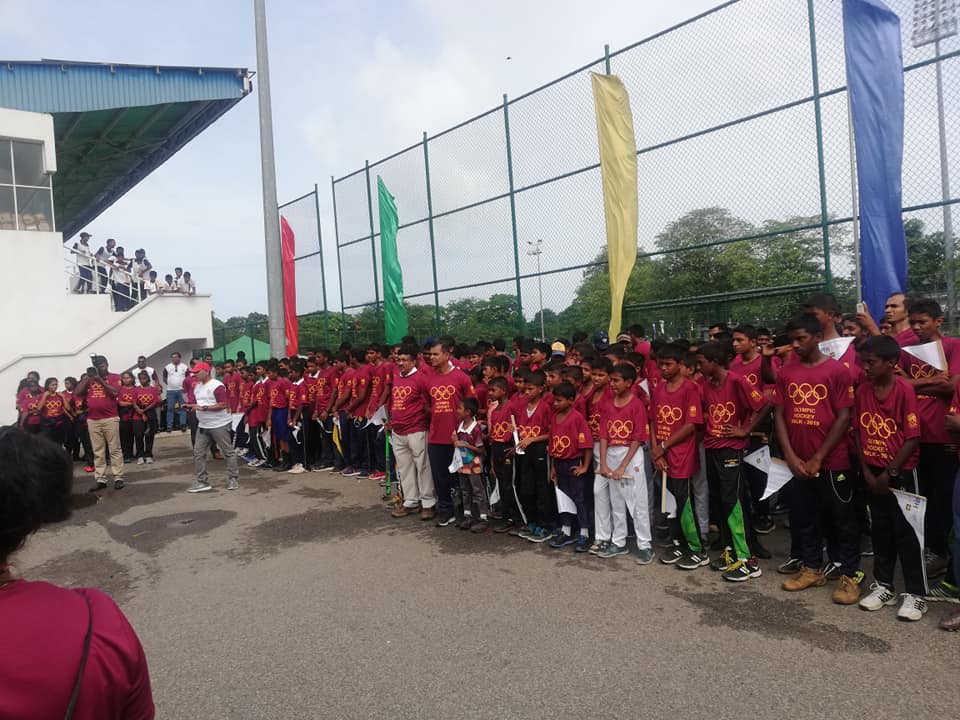 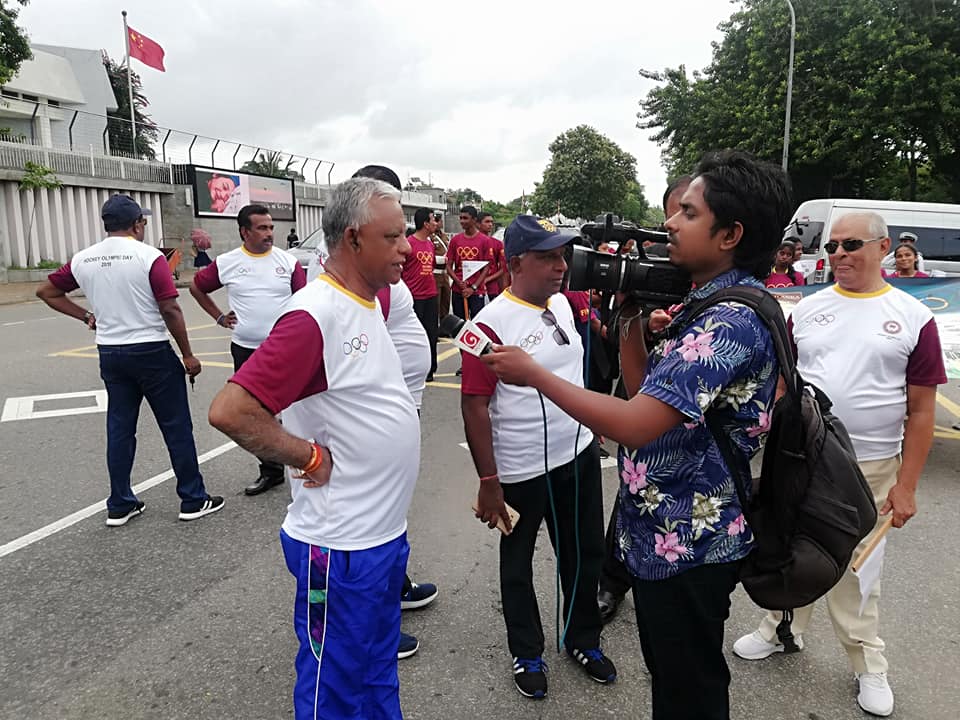 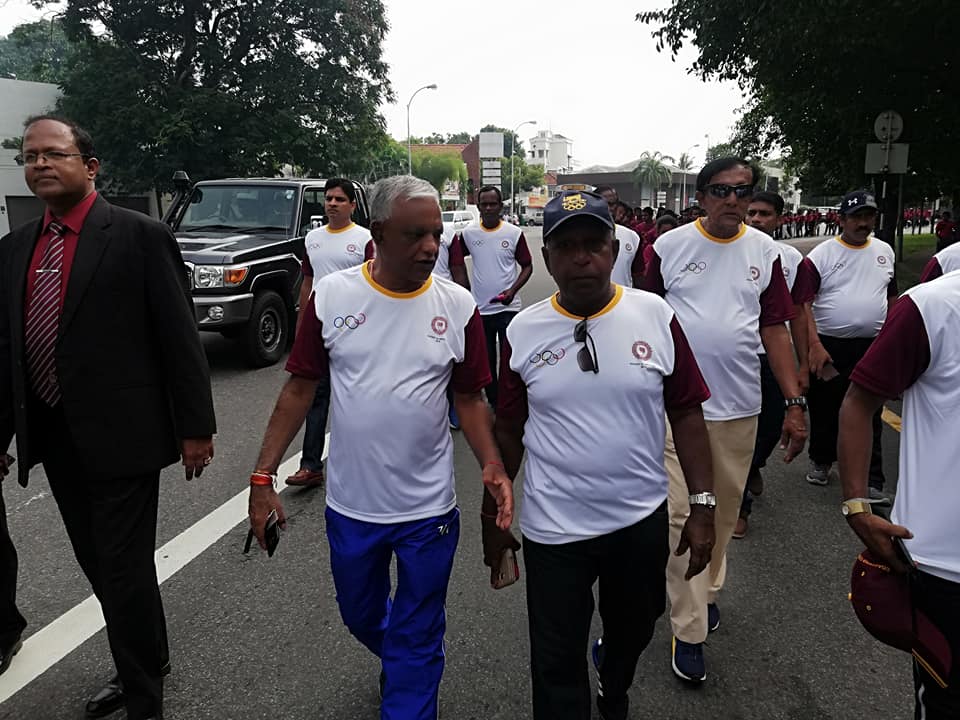 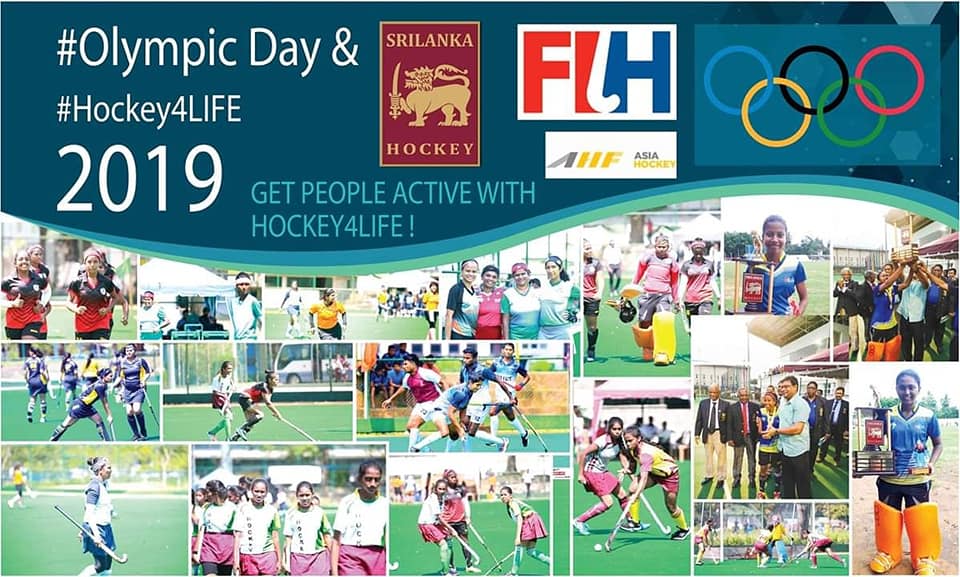 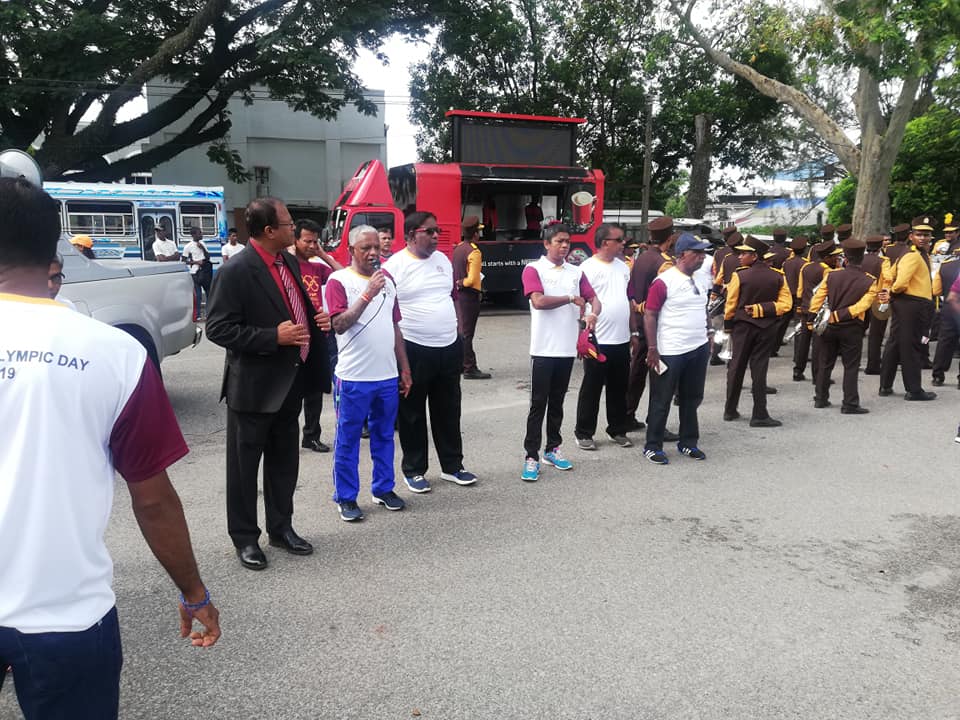 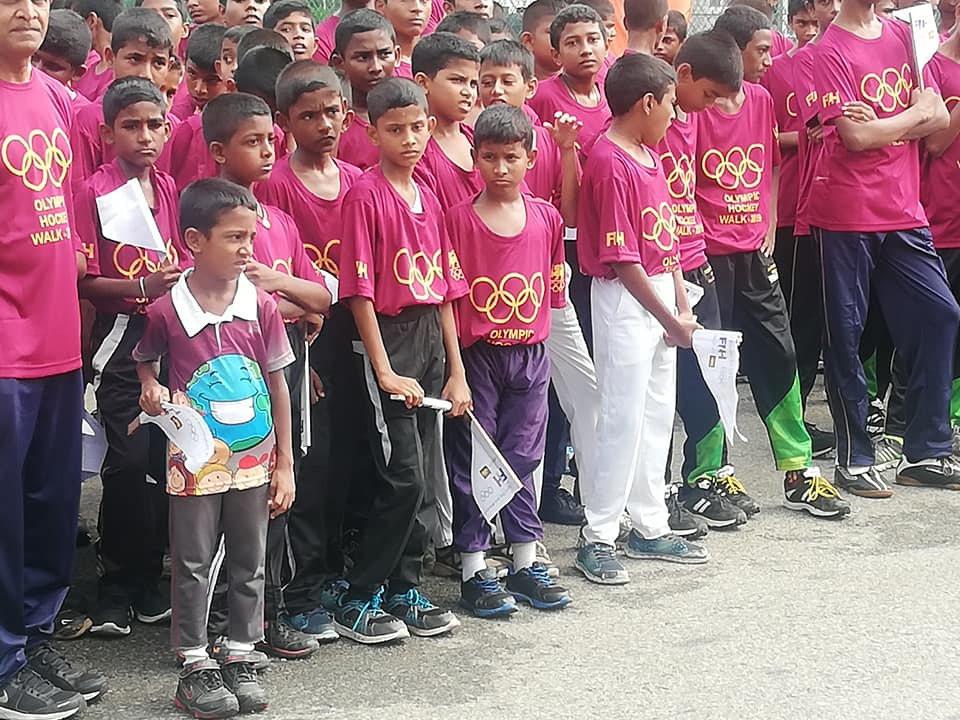 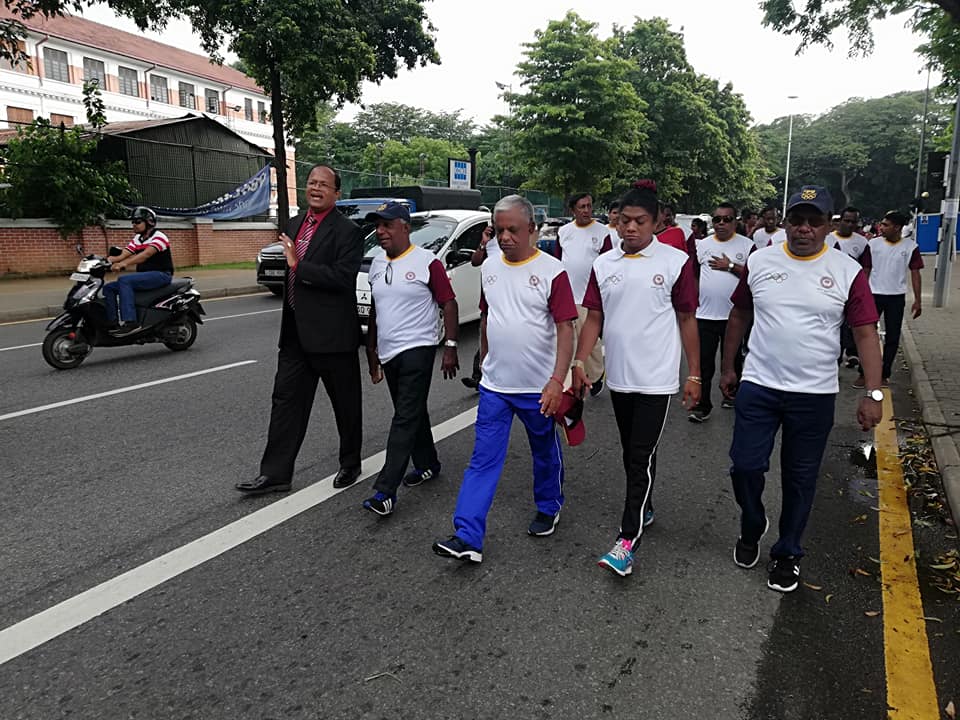