Twenty-Five Asian hockey-playing nations are poised to celebrate Olympic Day with various activities ranging from competitions to exhibitions and seminars.

UAE Hockey Federation organised a colourful event to celebrate the Olympic day at Asmaa Bin Alnomaan Sports Hall on 25 Jun from 9 – 12 pm. It was seen in the action from age group 12-40 players took part in the event.

Mr Atiq Juma, General Secretary of UAE HF was the chief guest along with Fahim Al Khoori, Head of Media Committee.
During the presentation ceremony, Atiq Juma and Fahim Al Khoori gave away the medals trophy and t-shirts to all participating teams and officials.

Exhibitions matches were also played between Sharjah and Dubai canters.

This year marks 122nd Anniversary of the Modern Olympic Games. Let’s cherish this moment on a grandeur scale with sporting and educational activities to observe Olympic Day.

Next stop is RIO and it is now time to support the Asian teams participating in #Rio2016.

If you’re involved, make sure you use the hashtag #OlympicDay 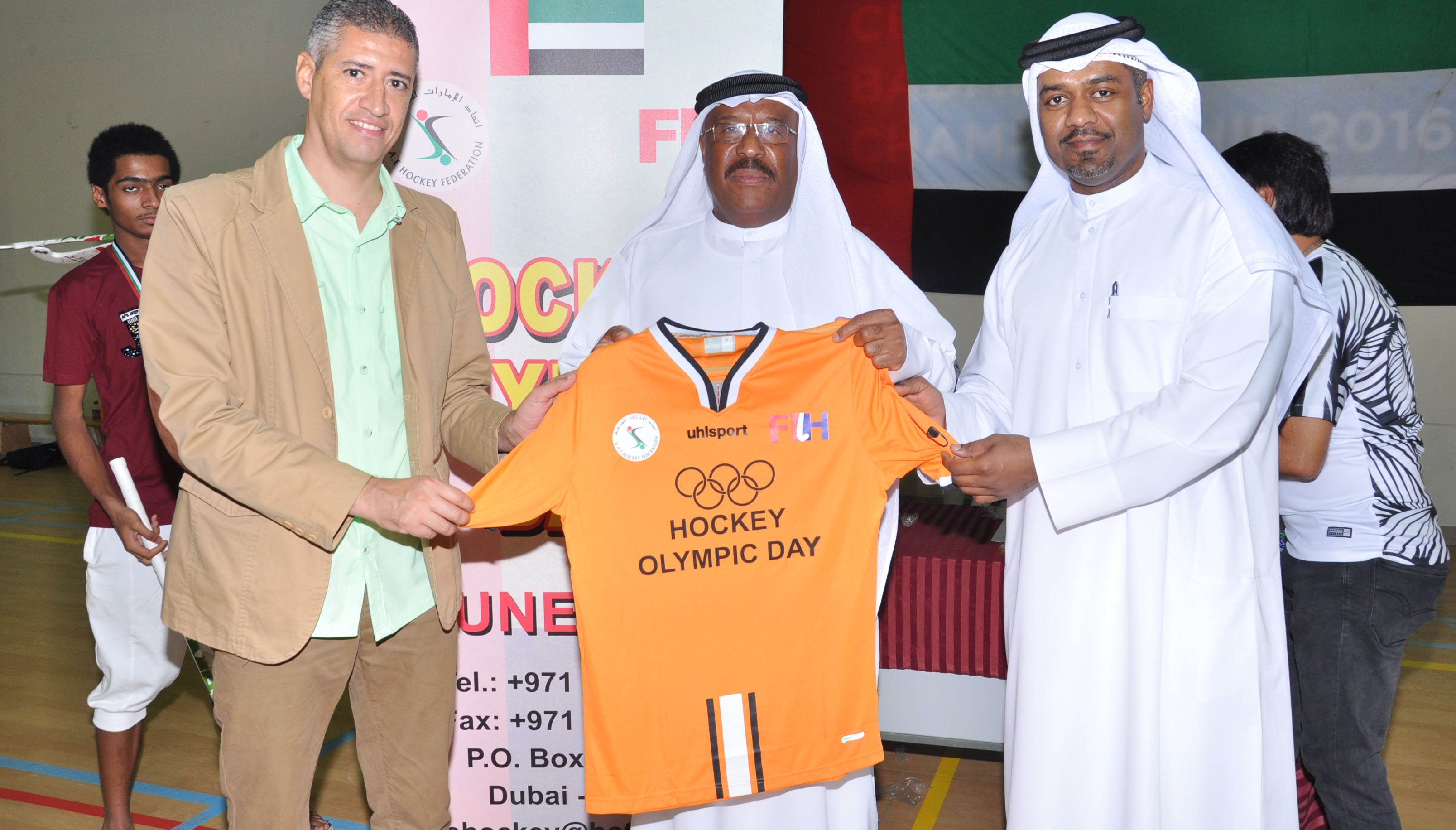 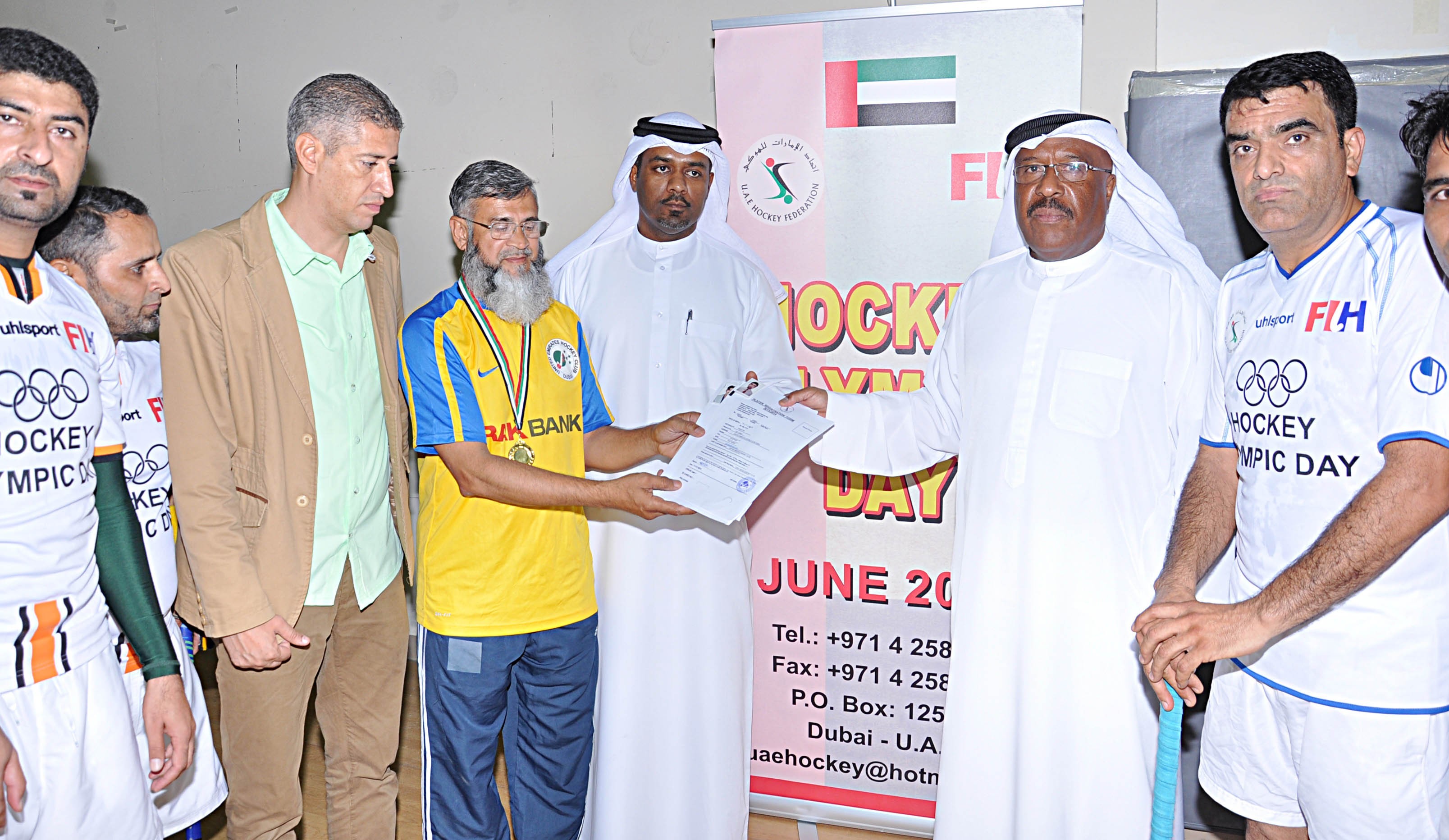 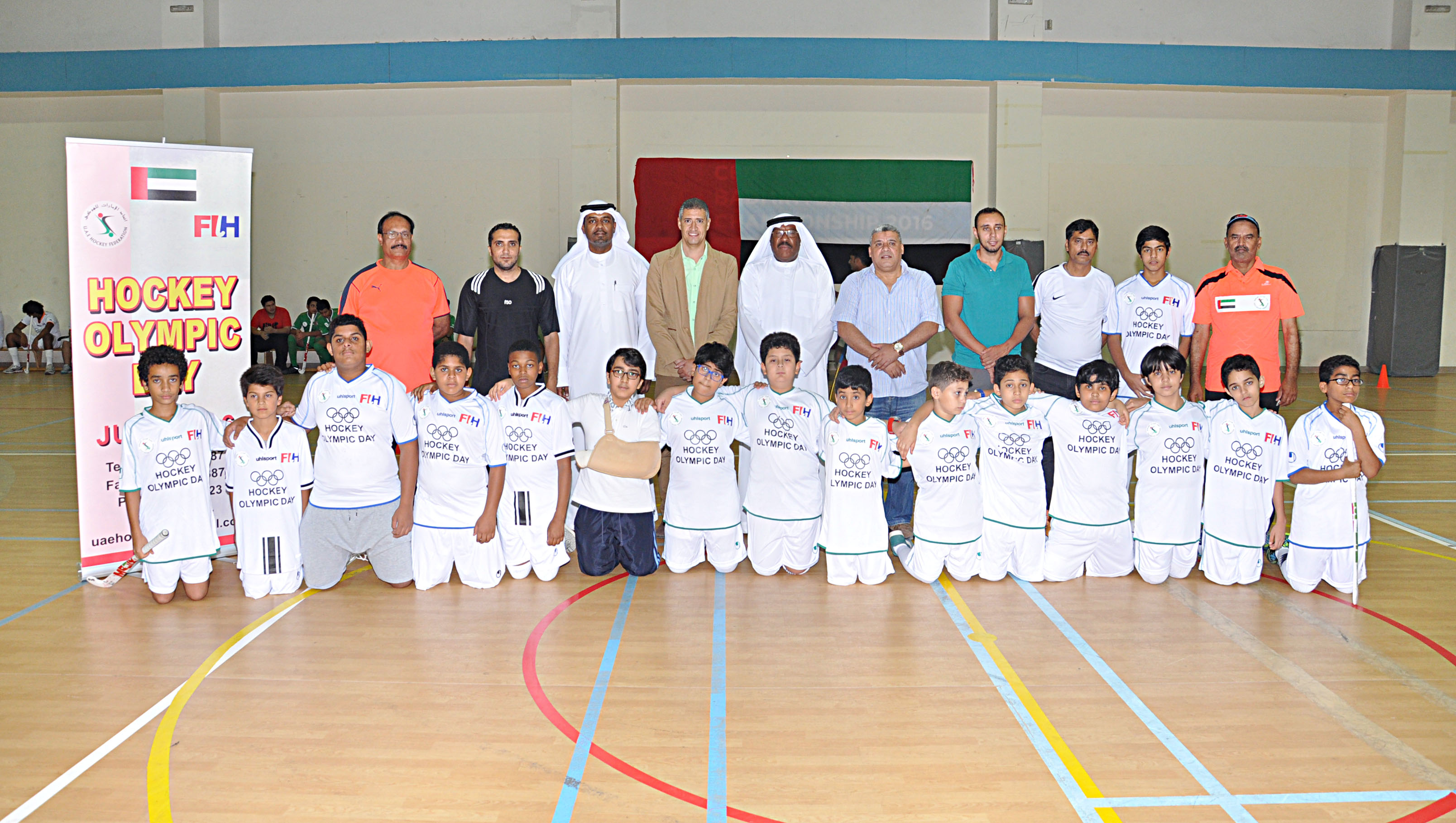