NZL broke the score at the beginning of the fist quarter. Jenness grabbed a far post tap and put the black sticks in front of the score. The kiwis had the control of the ball for almost all the first period. However, with 20 seconds to go in the first quarter Korea has the opportunity to score, but the kiwi goalkeeper blocked the shoot. On the same attack move, H.Taeli finished off a brilliant piece of play by Lee Namyong with a tap in the far post.

Once again, but in during the first minutes of the second quarter, the black sticks broke the tied score thanks to a brilliant play by Hugo Inglis to set up Jenness for his second goal of the game. This quarter was again played at a frantic pace, NZL continued attacking Korea. The quarter passed without many highlights until the last minutes of this period. Korea earned the first corner on the game, but the shot resulted in a dangerous ball and NZL stayed with the ball.

The kiwis were awarded with a penalty corner in the first minutes of the third quarter. NZL looked to flick through Kane Russell but the ball was dangerous, and the ball was for Korea. After this recovery, Korea worked the ball quickly straight up the other end and earned a corner. The corner took a deflection and collected a body of the line for NZL. The umpire awarded a stroke and Korea converted through Jan Janghyun. This quarter was a favourable period for Korea, where the team with the red shirt pressed the black sticks. Almost at the end of the quarter, a well worked move by Korea ended in another penalty corner which NZL´s goalkeeper blocked the shot.

The last quarter, was happening without any highlight until NZL grabbed the ball back and with a brilliant reverse ball in the circle from Stephen Jenness found Simon Child in front of the goalkeeper for a tap in. Seven minutes were left, and Korea was pushing hard on the black sticks. A few circle entries by Korea bur NZ hold firm at the back. Furthermore, the Korean team earned a penalty corner through a NZ foot. Korea flicked high to the glove side of the goalkeeper Leon Hayward making a crucial save. 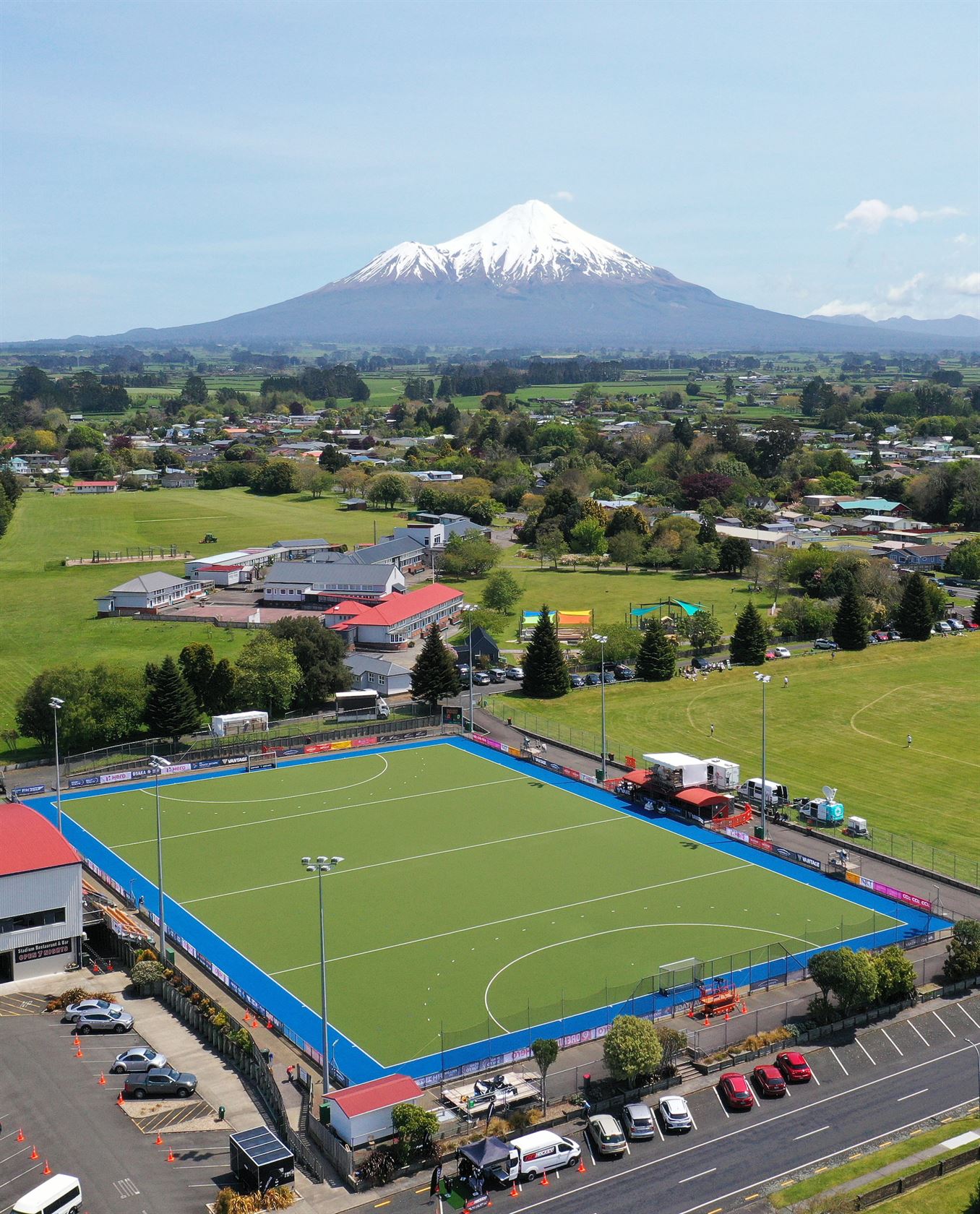 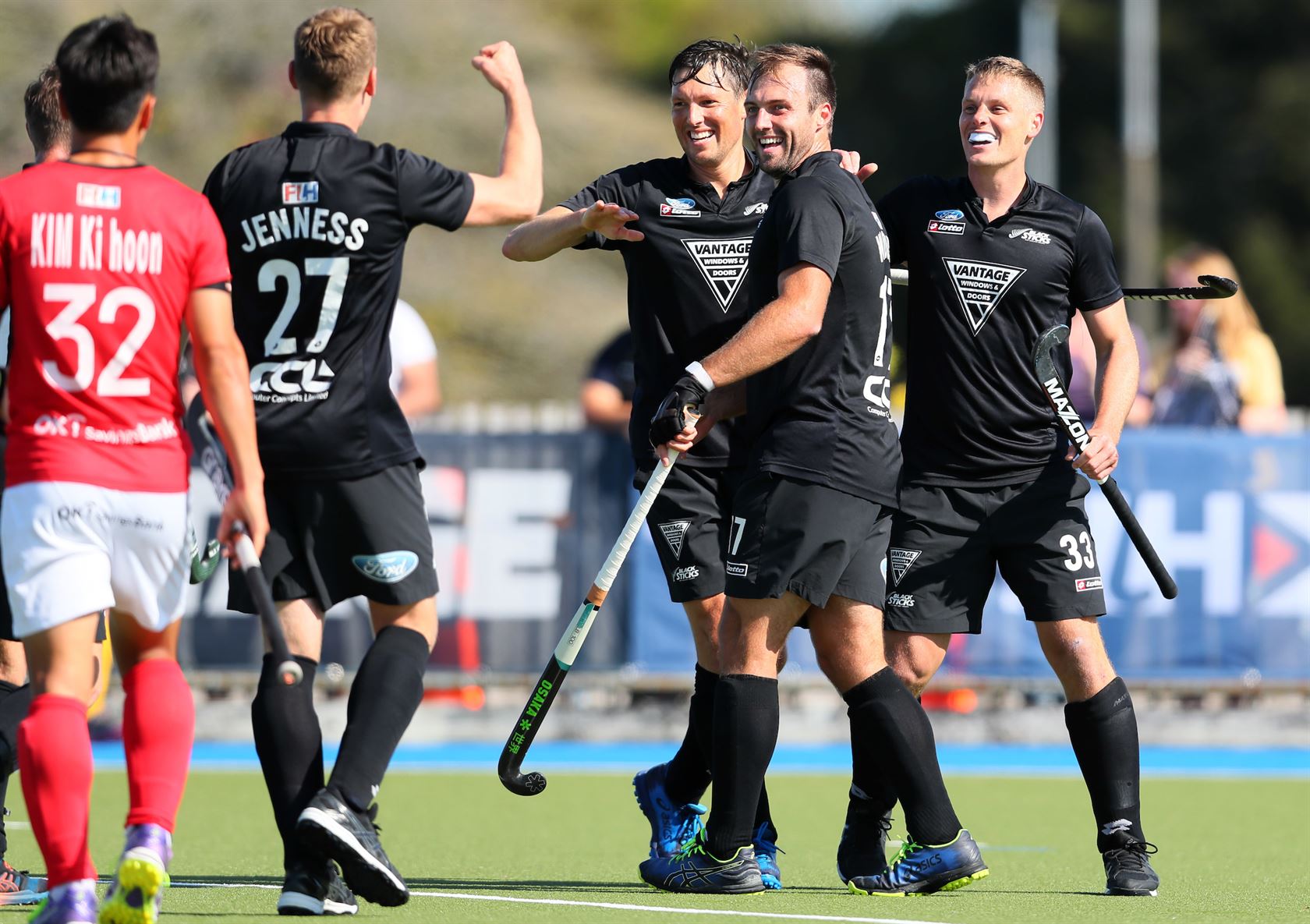 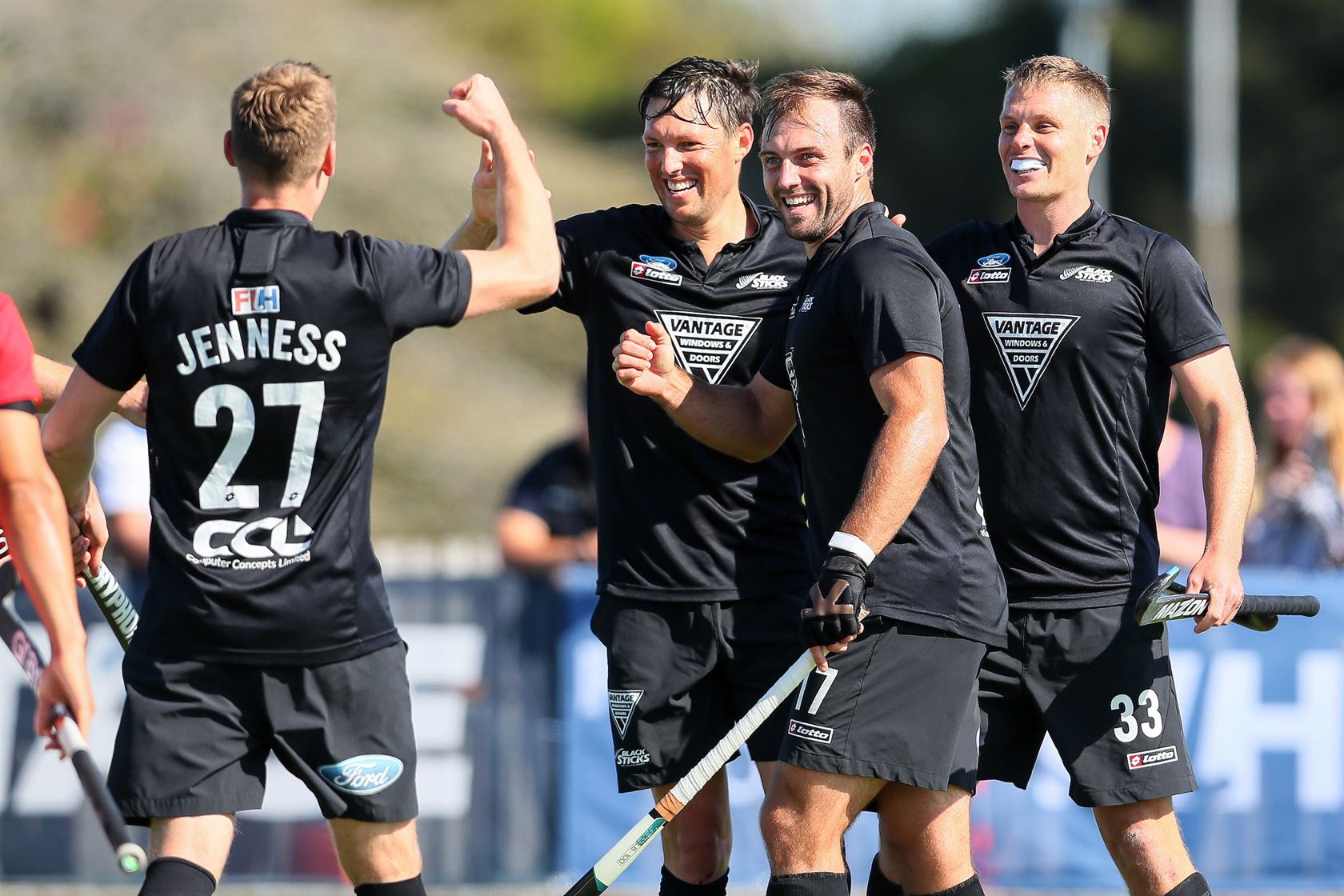 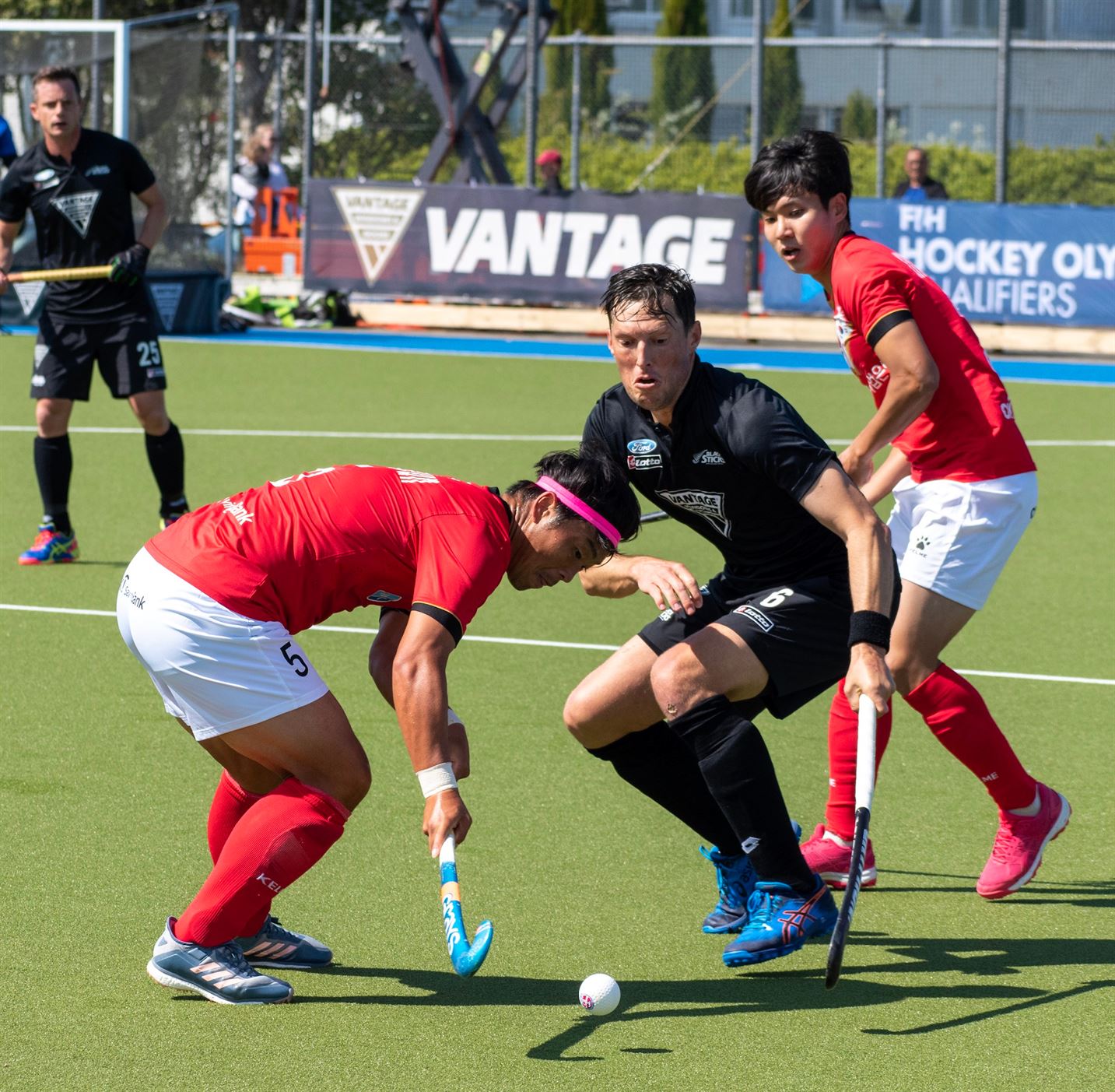 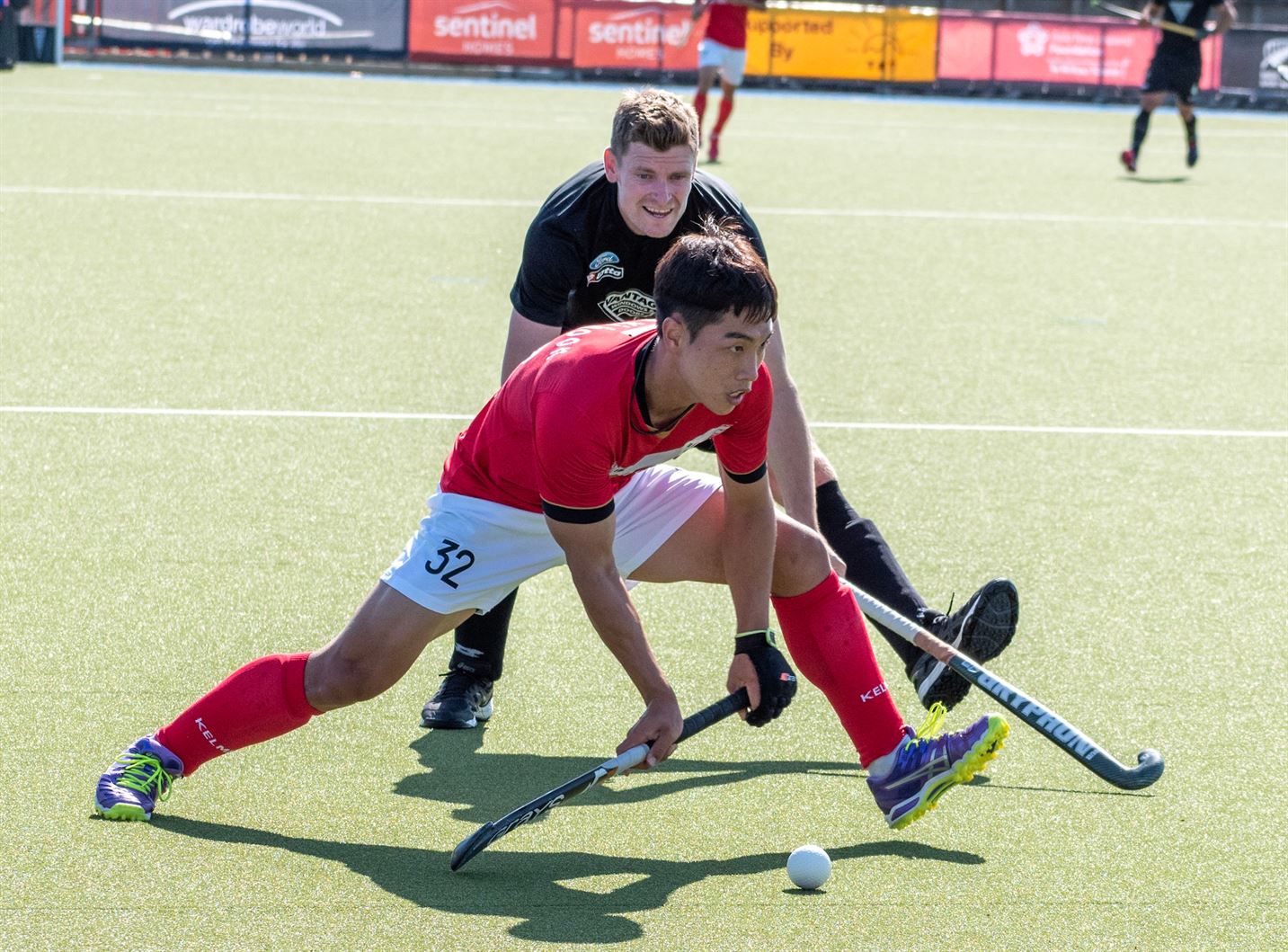 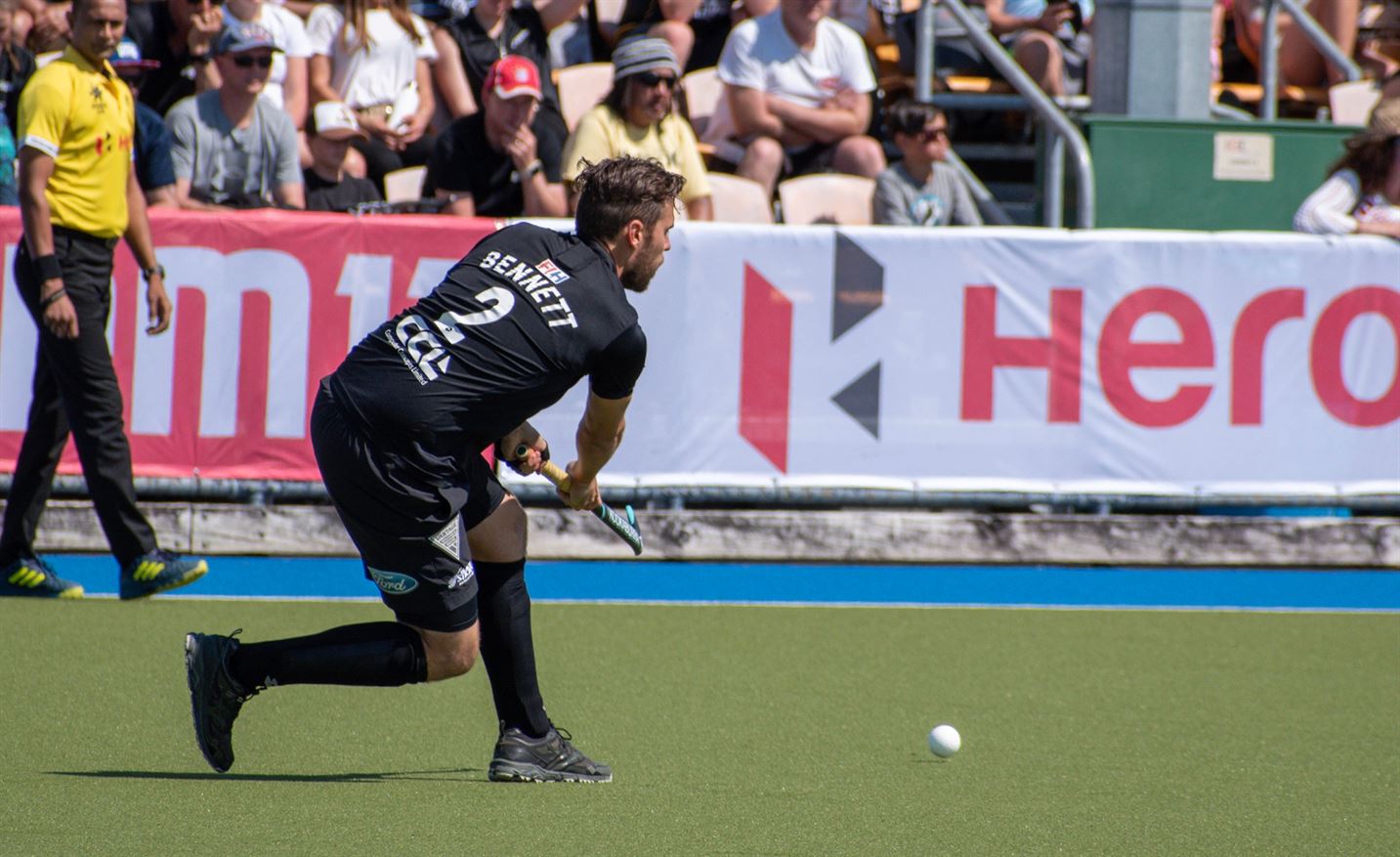 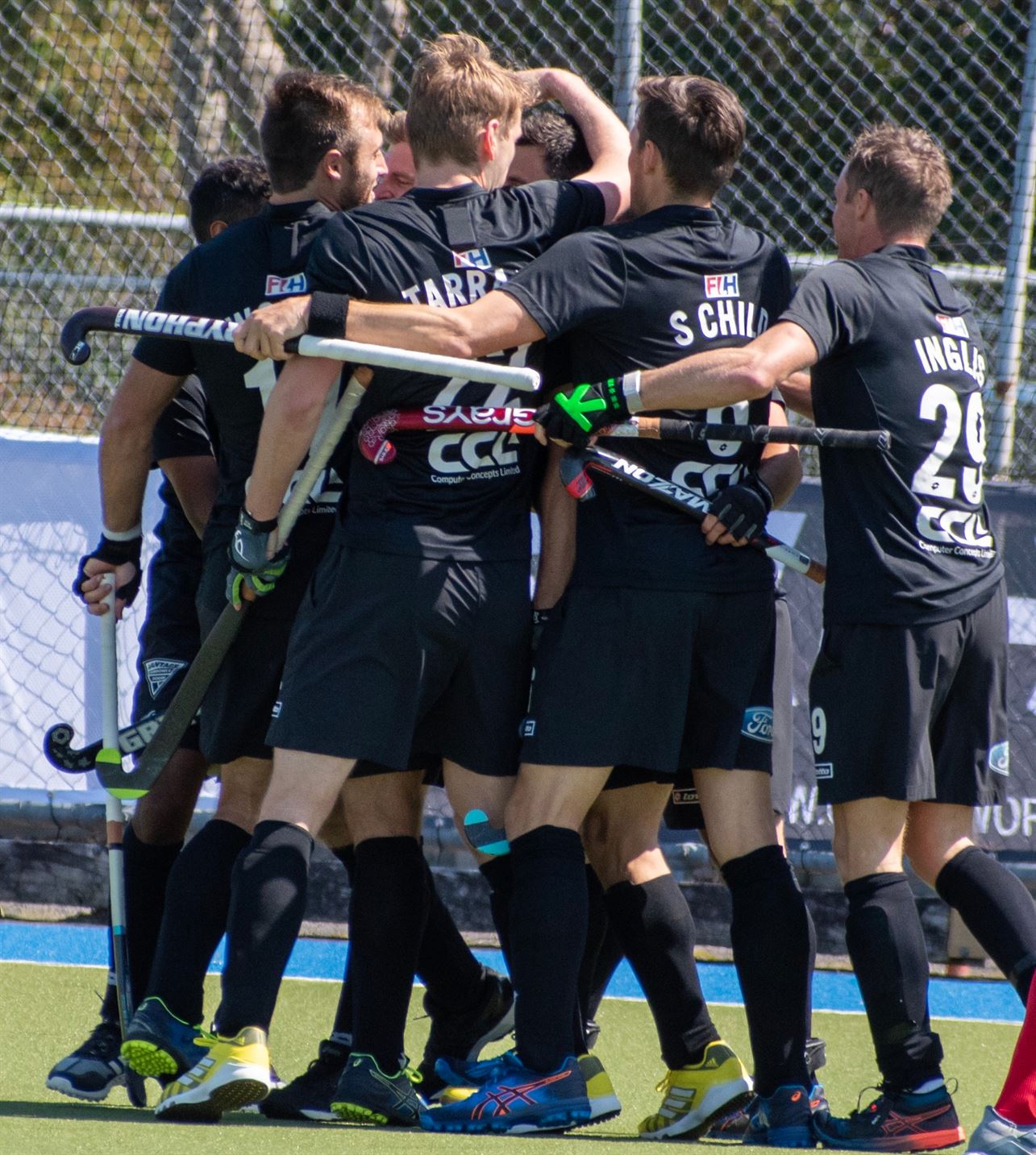 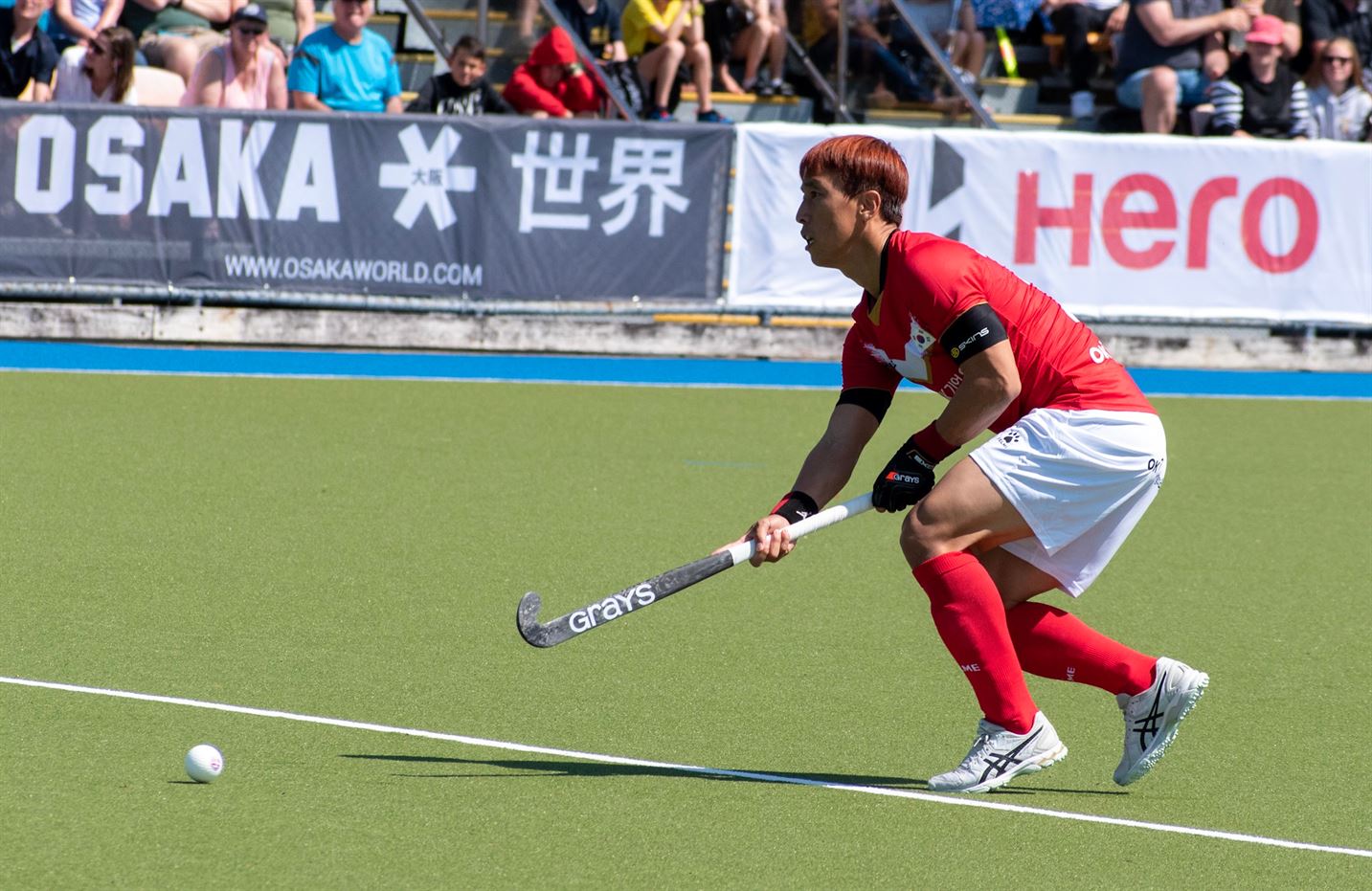 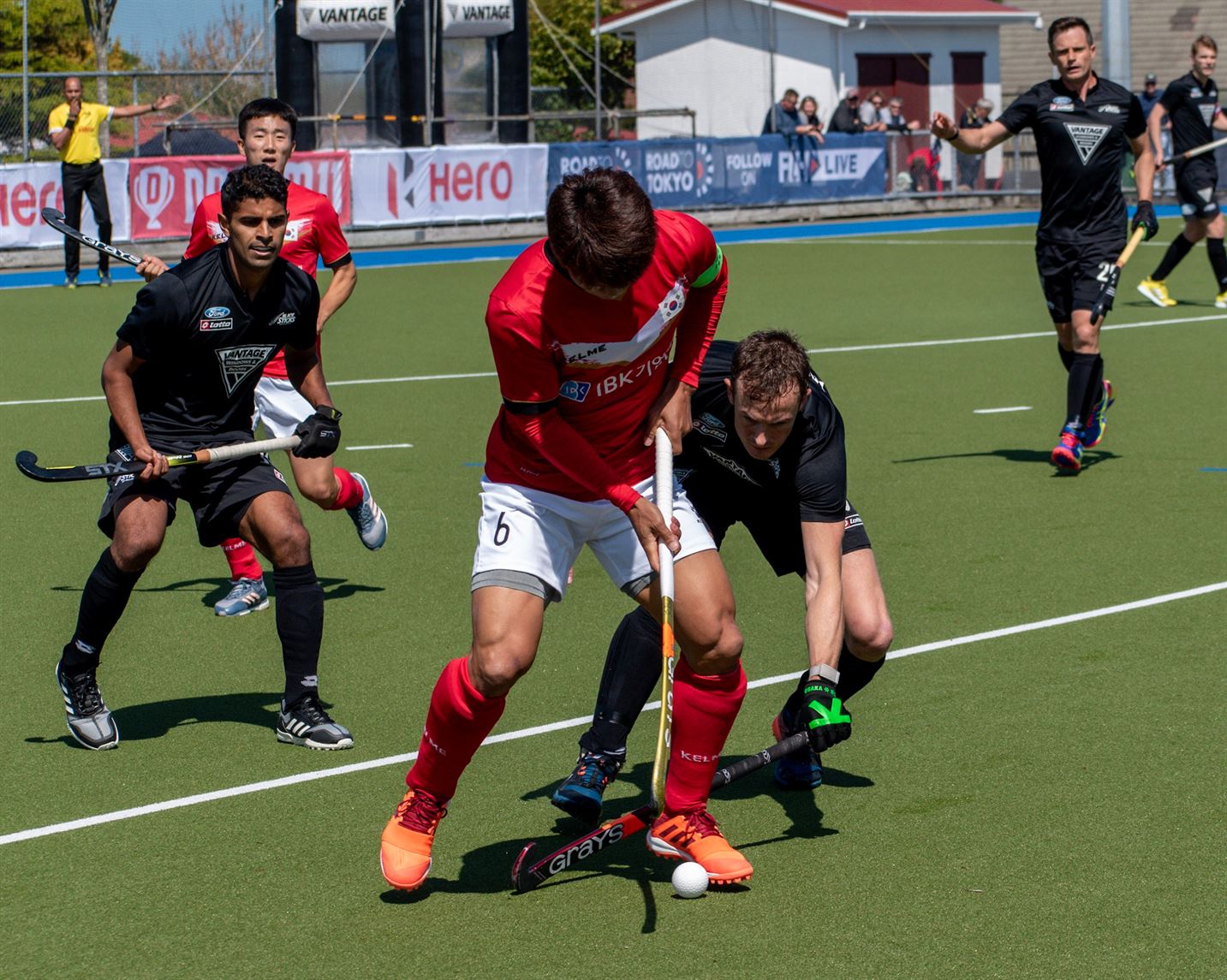 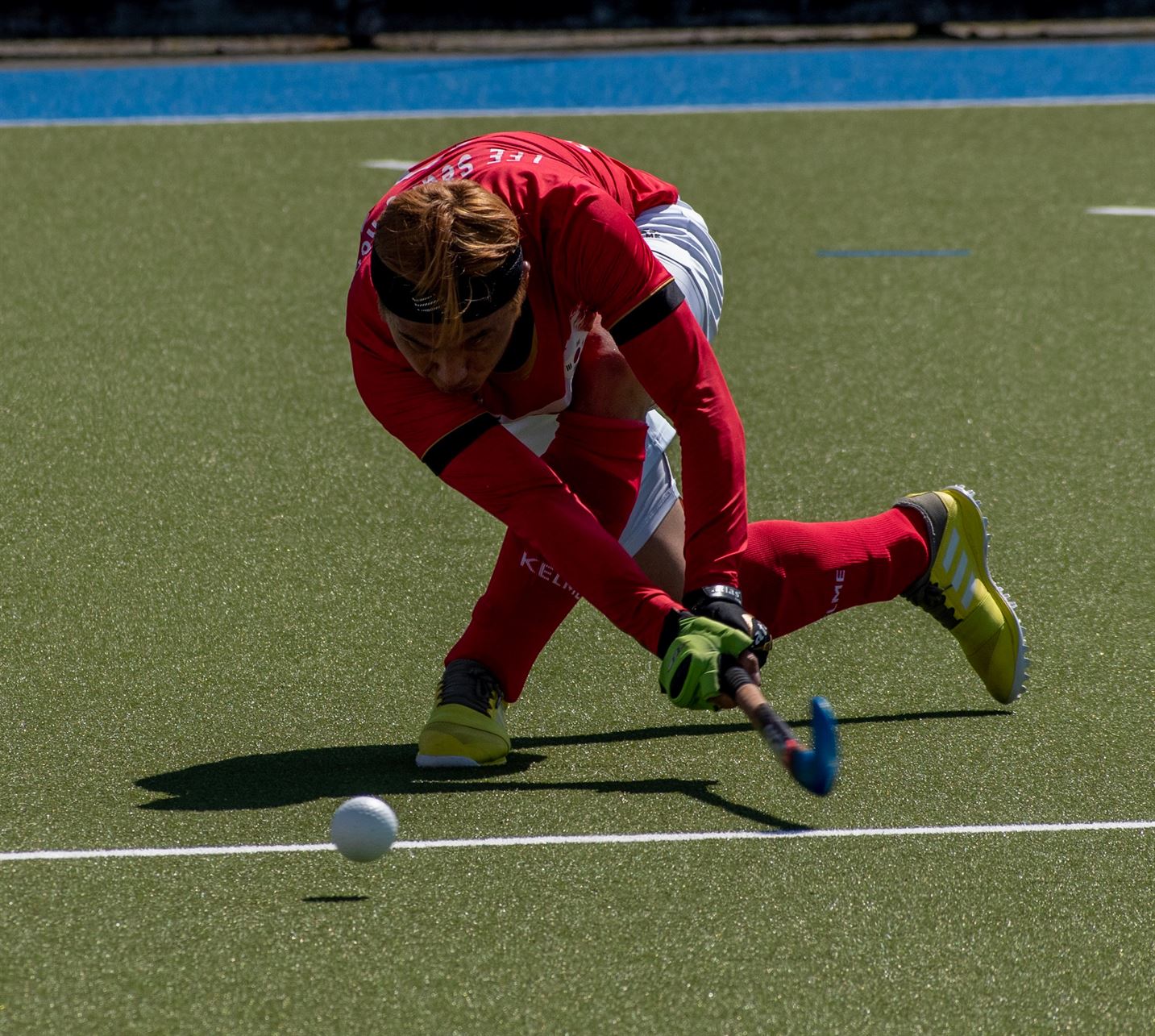