Without more than five seconds into the match NZL earned the first corner through a Korean foot. The resulting flick from Kane Russell found a Korean player and the corner penalty was reset. The second corner was well defended by the Korean team. The kiwi team was having the possession of the ball and was awarded, after ten minutes into the game, with another penalty corner but the Korean team reviewed the decision. The umpire in the box saw a touch from the kiwi stick and Korea earned a free hit. The first quarter continued without much action than the black sticks attacking the Korean circle while the Asian team was defending their circle and, in some moments, counterattacking the kiwis.

During the first half of the second quarter, the black sticks attack the Korean circle. In minute 16, the first goal came through Stephen Janness who picked up on a loose ball off the keeper and gave New Zealand the first score. Some minutes after, Korea seemed to wake up and a brilliant cross circle ball, unfortunately, hit the foot of the Korean player. Minutes after the Korean attempt to score, Blair Terrant who fed the ball into the circle where San Lane fed on the scraps of the keeper and grabbed a goal, leaving the score 2-0 for NZL. With a few more minutes of the second quarter, Korea earned it first a penalty corner. Korea looked for a deflection however their own foot.

During the start of the third quarter, Korea had a bit more the ball. Korea earned a second penalty corner, but the flick was wide. The Korean team seemed to awaken pressing very hard against the black sticks defense. Some minutes before the end of the third quarter, a one vs. one situation it solved it illegally by Korea. The awarding corner saw Kane Russell putting the ball in the back of the net. NZL was winning 3-0 over Korea. The Asian team had one more opportunity before the end of the quarter. A counterattack ended in a penalty corner, but a deflection was wide from the kiwi goal.

Korea started throwing everything they have at the kiwi team and NZL was holding strong at the back. Seven minutes into the last quarter, Korea earned a penalty corner resulting in a reset because of a kiwi foot. The second corner was resolved with a wide flick. Two minutes after the Korean attempt, NZL went up the other end through a flick and earned a corner. The original one was reset because the ball hit the foot of a Korean player. The second corner was saved by the Korean defense. Because of the score and the need of Korea to score, the Asian team removed their goalkeeper for the final three minutes. Korea was not able to score during those three minutes and the match ended with a kiwi win 3 over 1.

Korea was not able to score during the last two quarters in which they have more possession of the ball. The strength of the kiwi defense and attack was the main tool for them to win the match and qualify for the Tokyo Olympic Games 2020. 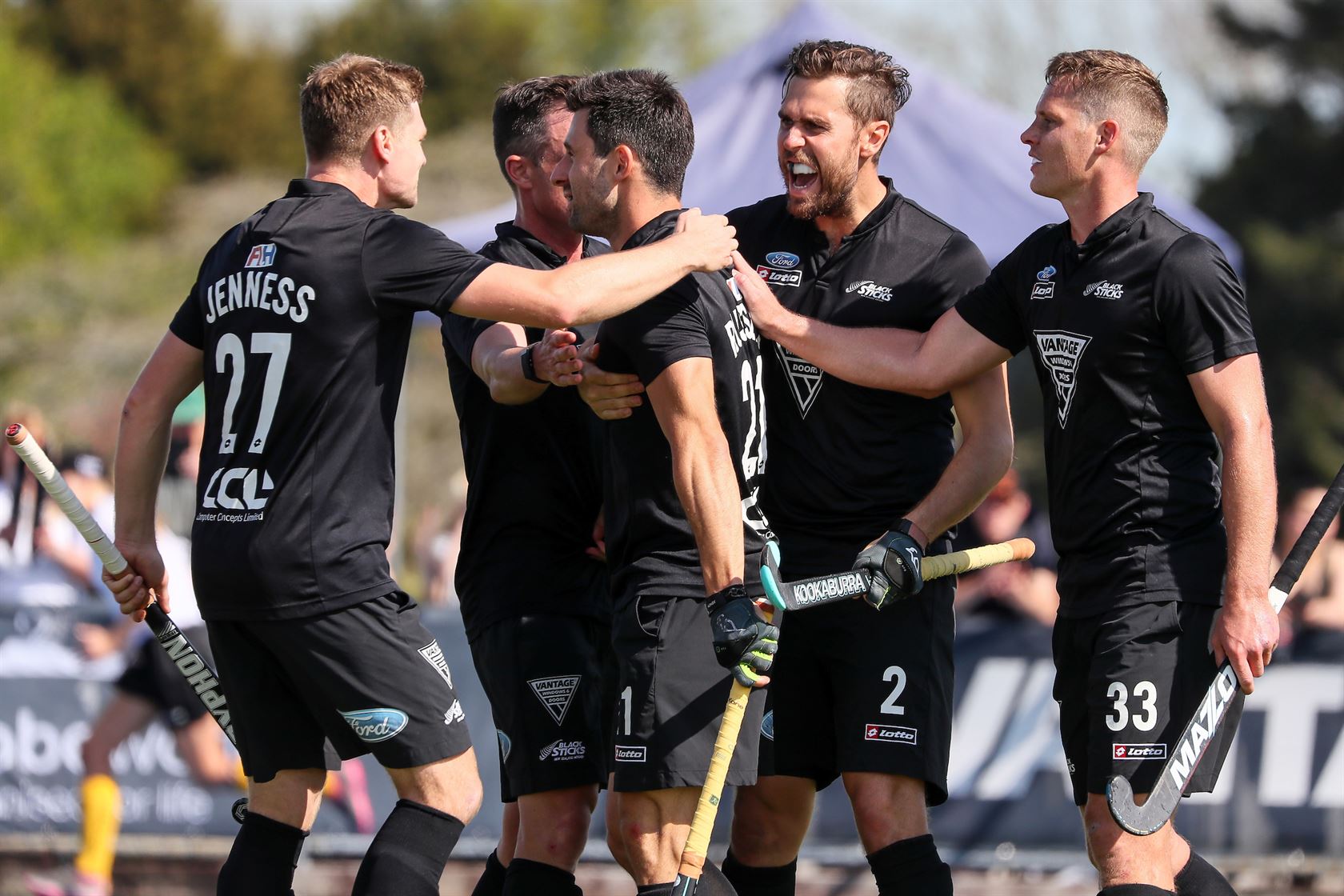 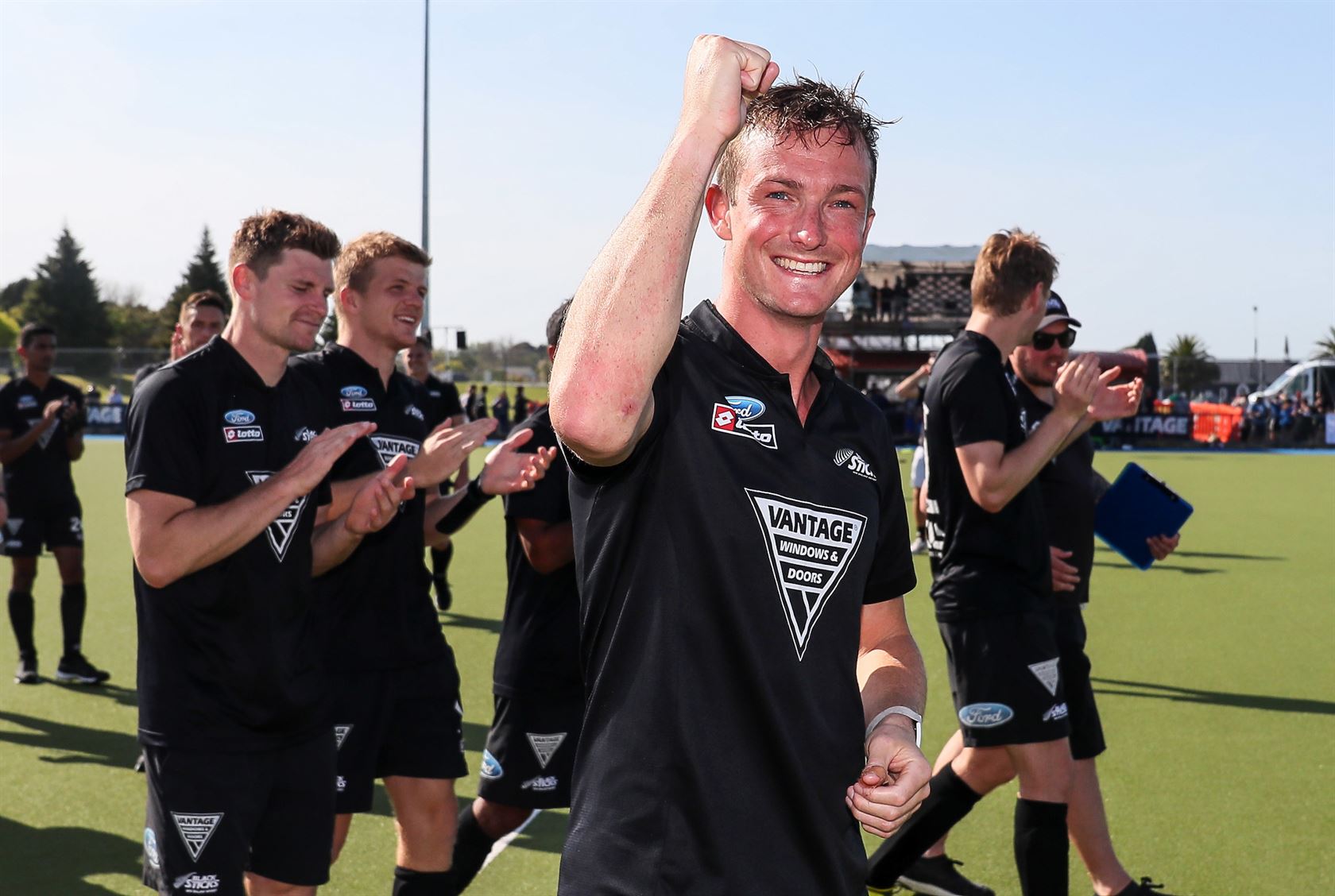 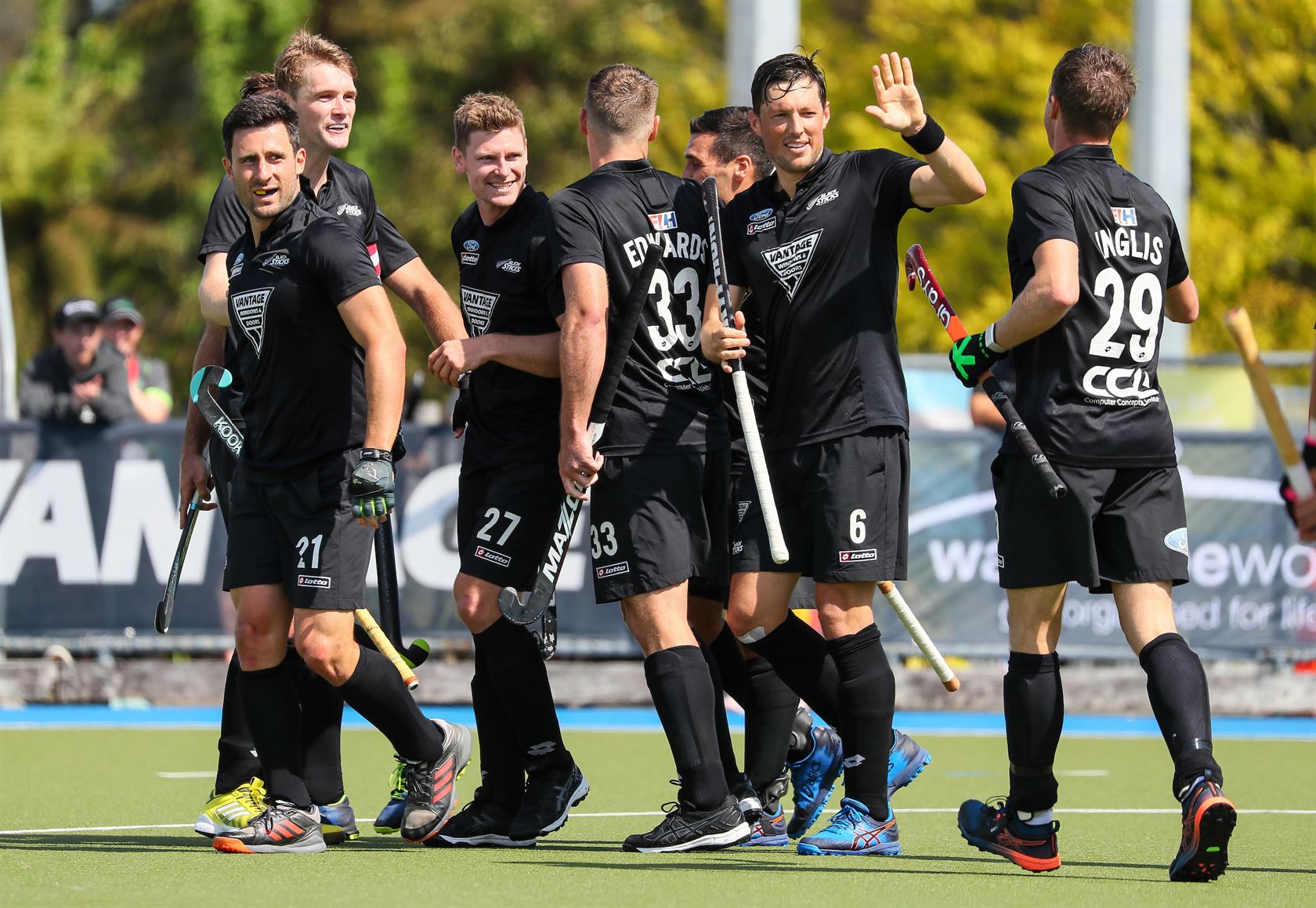 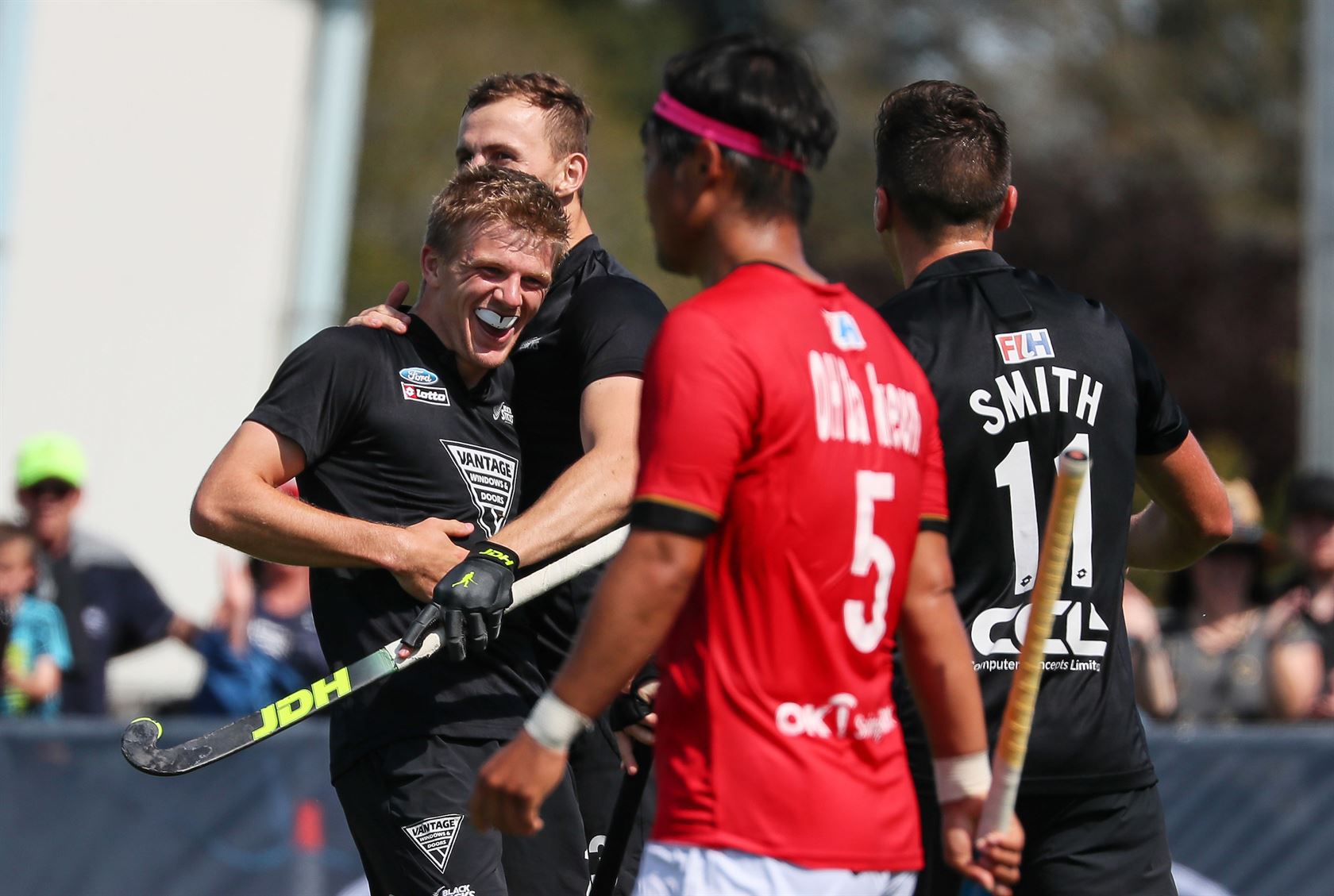 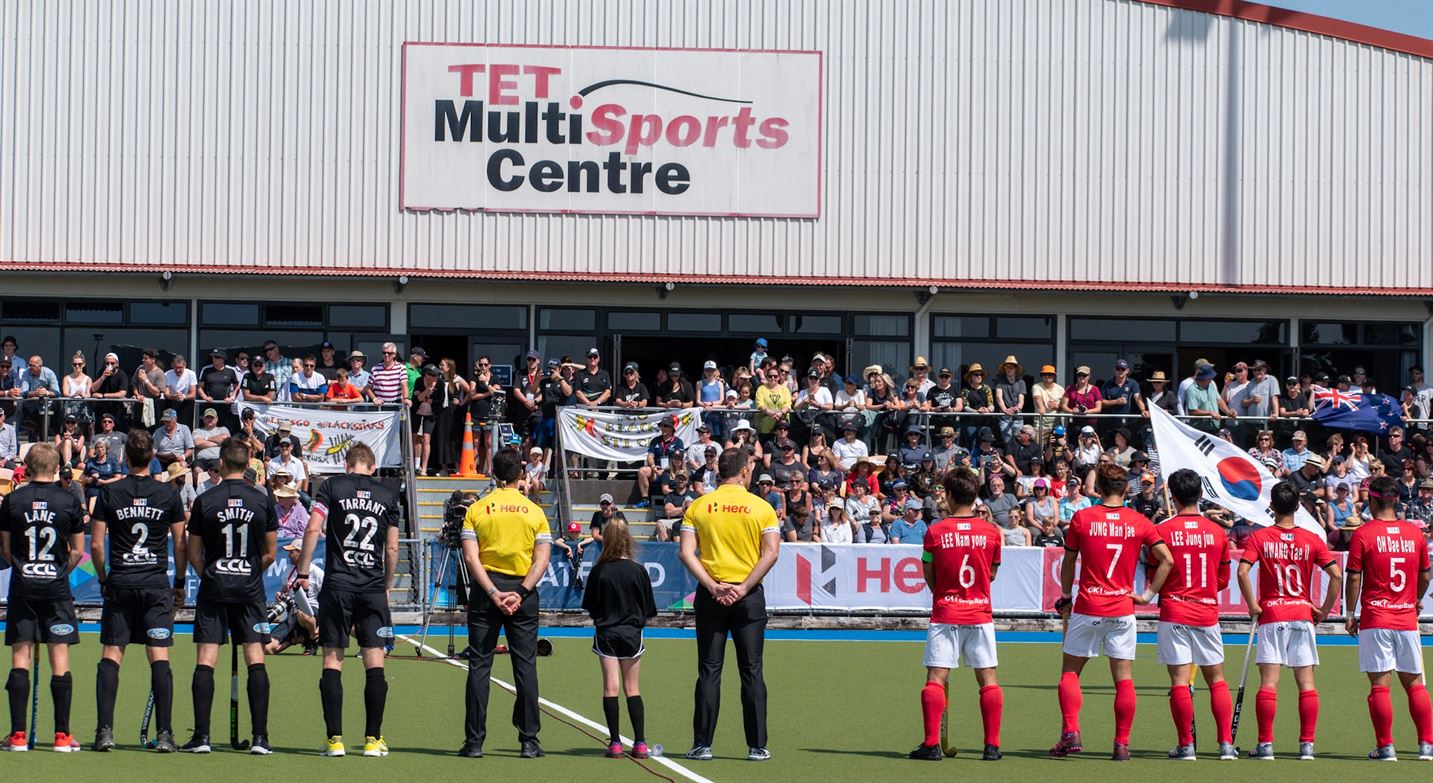 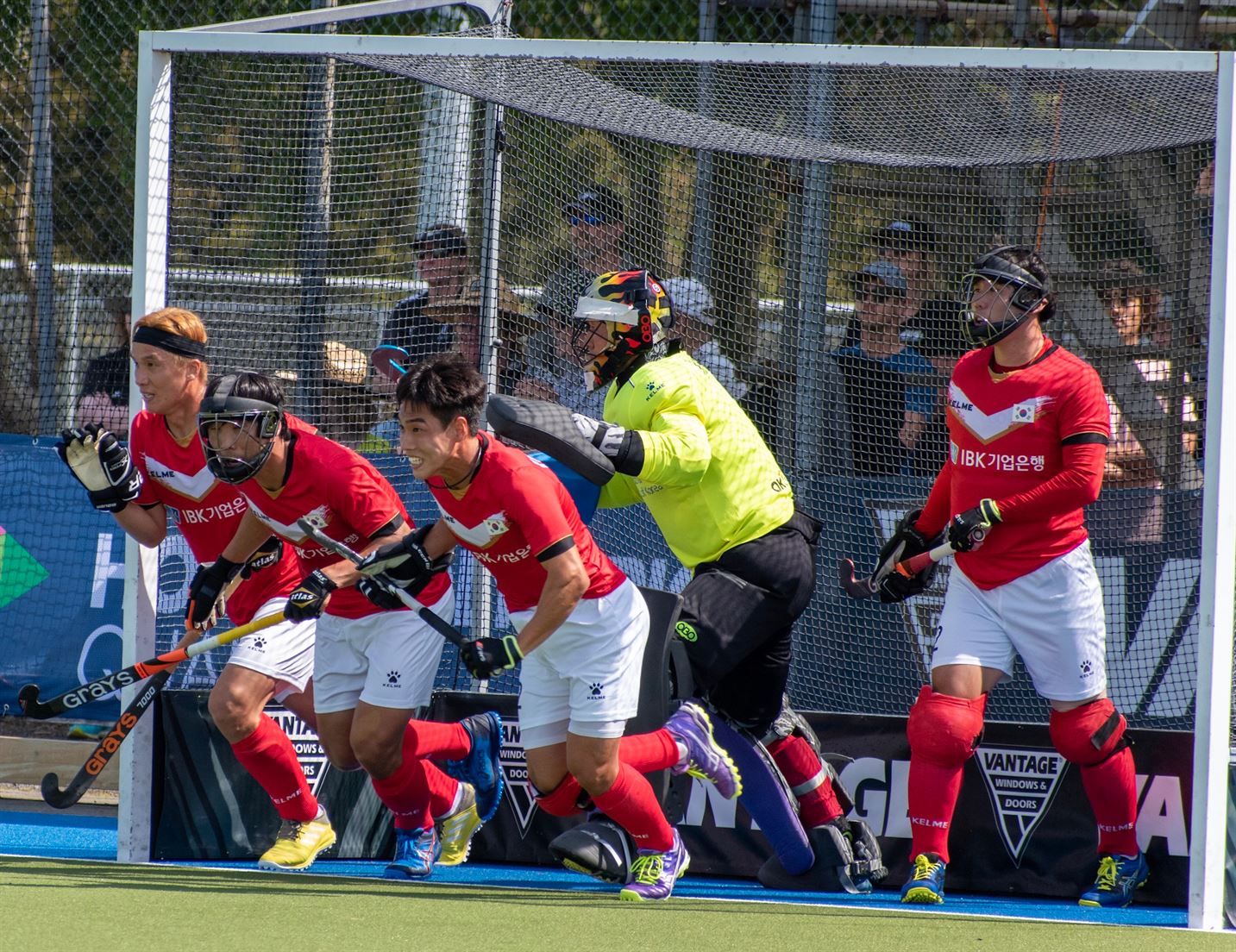 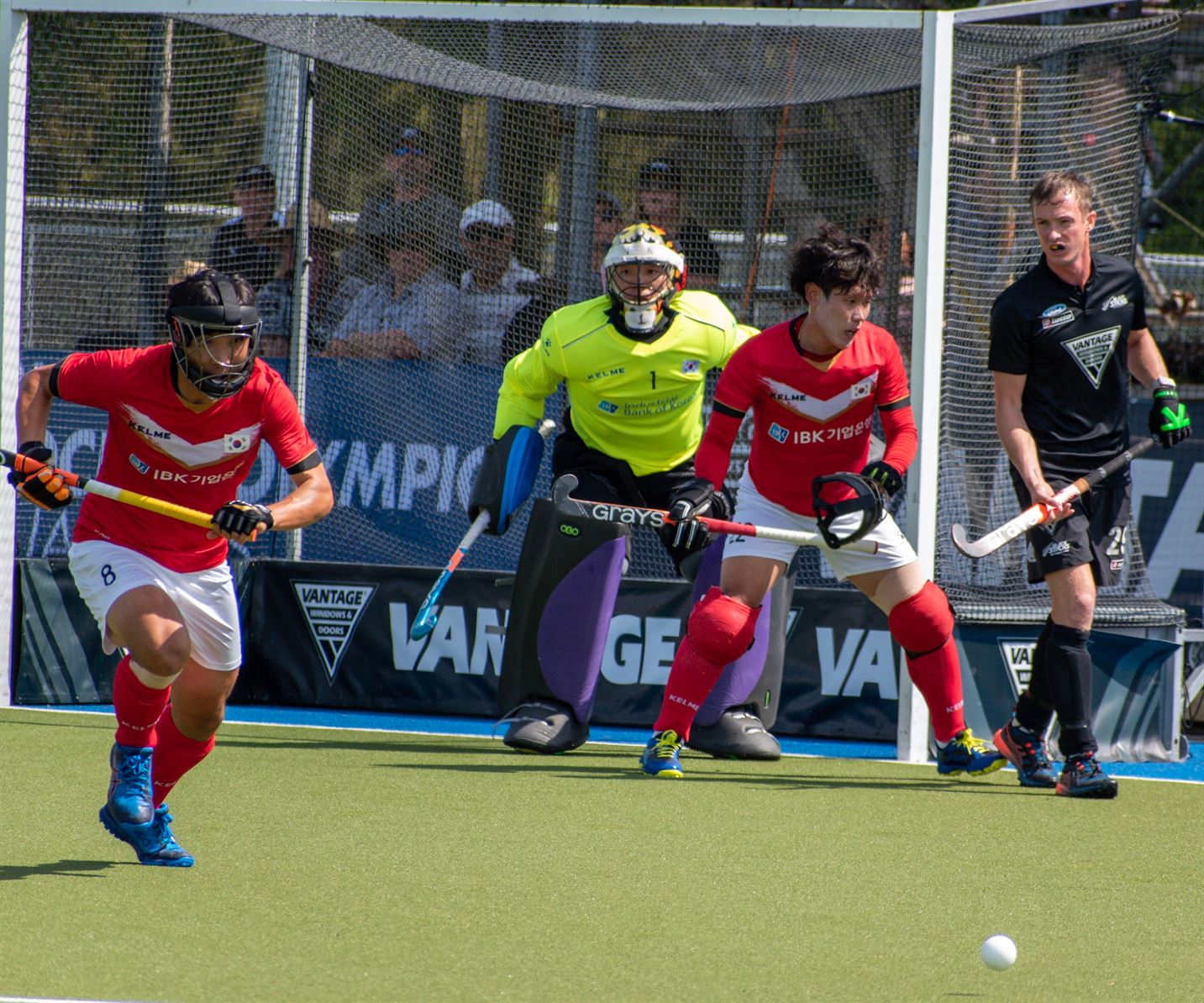 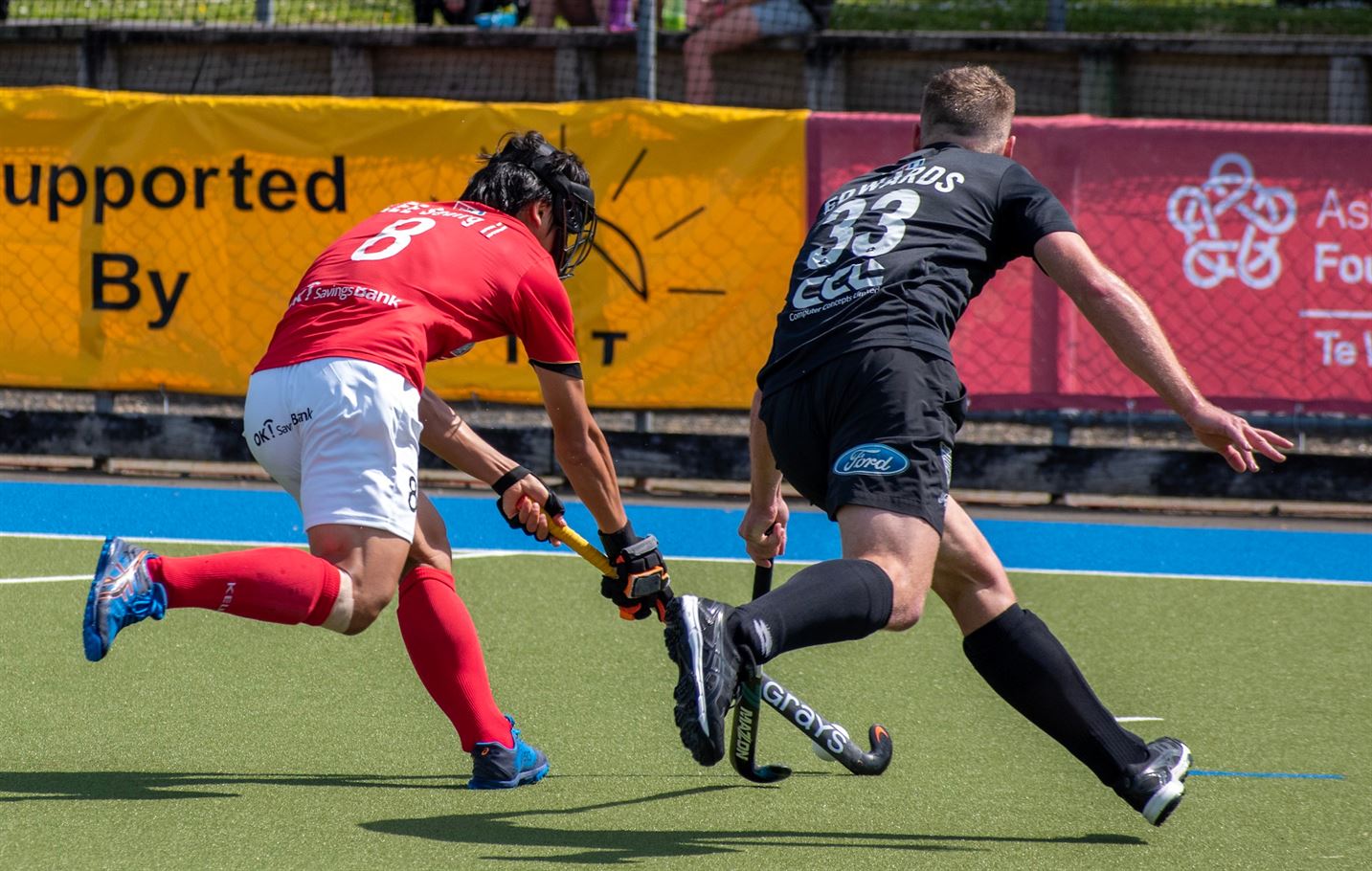 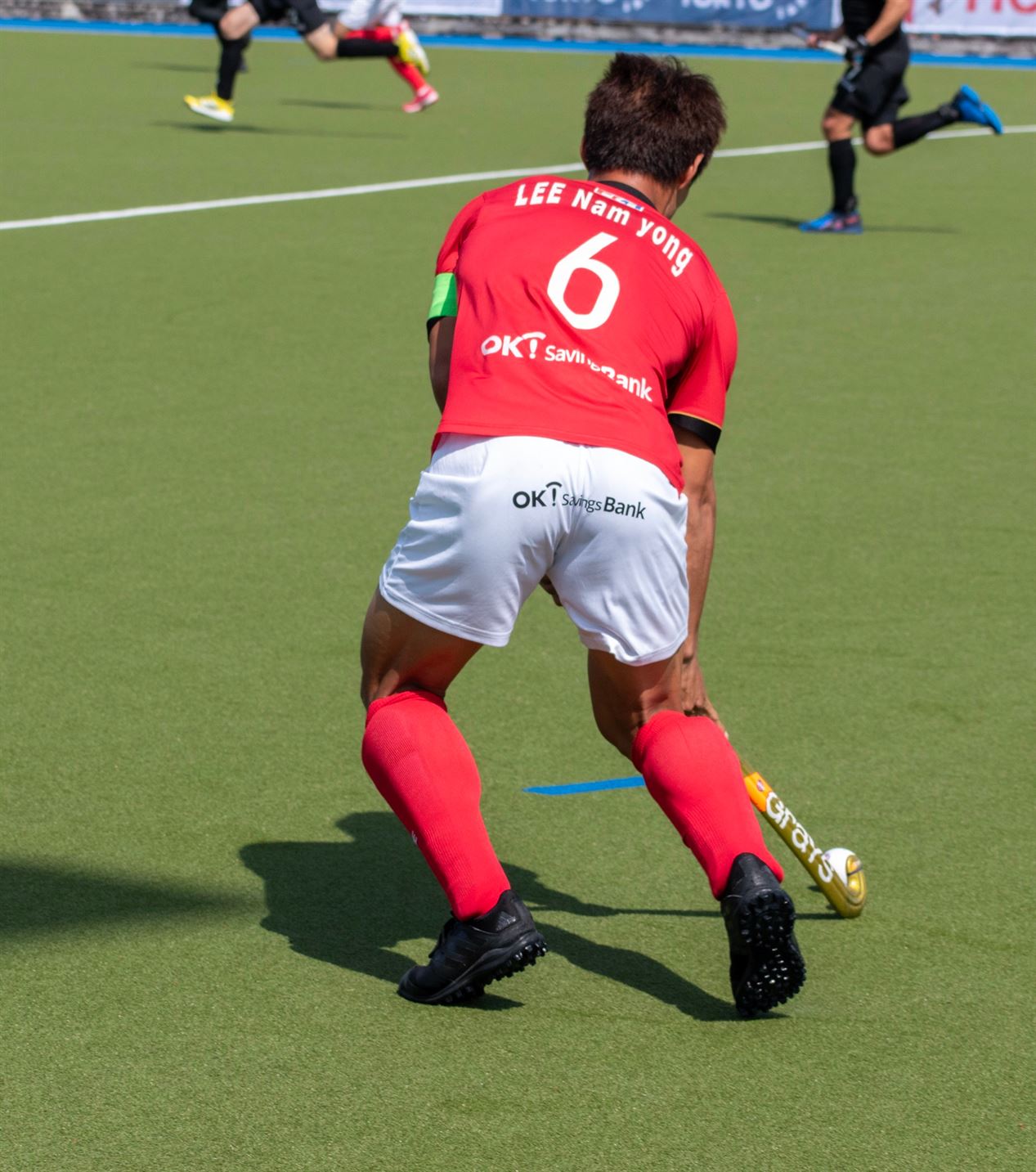