The First Ever AHF Pitch project project was granted to Uzbekistan; with great pleasure we would like to announces a successful completion of the pitch project with the help of Polytan, Uzbekistan Hockey Federation and Andijan Regional Government. The stadium facility has been massively upgraded. The government with the help of UzHF built the base of the ground, renovated and installed new infrastructure including changing rooms and hostels.

The Aim for this stadium is to develop it as a hub for Central Asian Activities, such as international and domestic events, training camps, events and other development activities.

With the completion of such a massive and important project it has allowed us to think beyond and realize Uzbekistan as one of the most important federations and help youth development, training programs and most importantly hockey in the country grow.

Our Special Thanks to 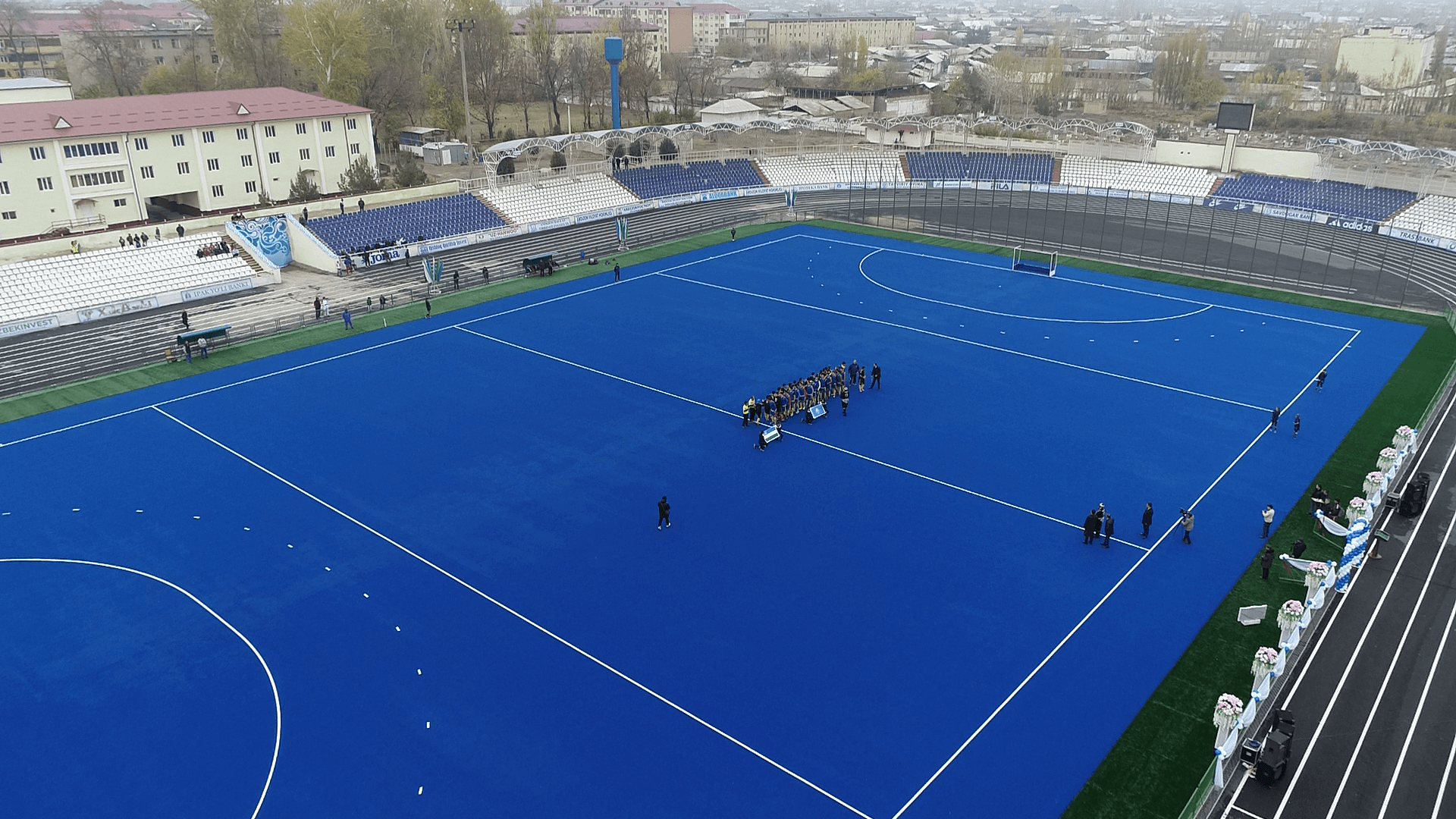 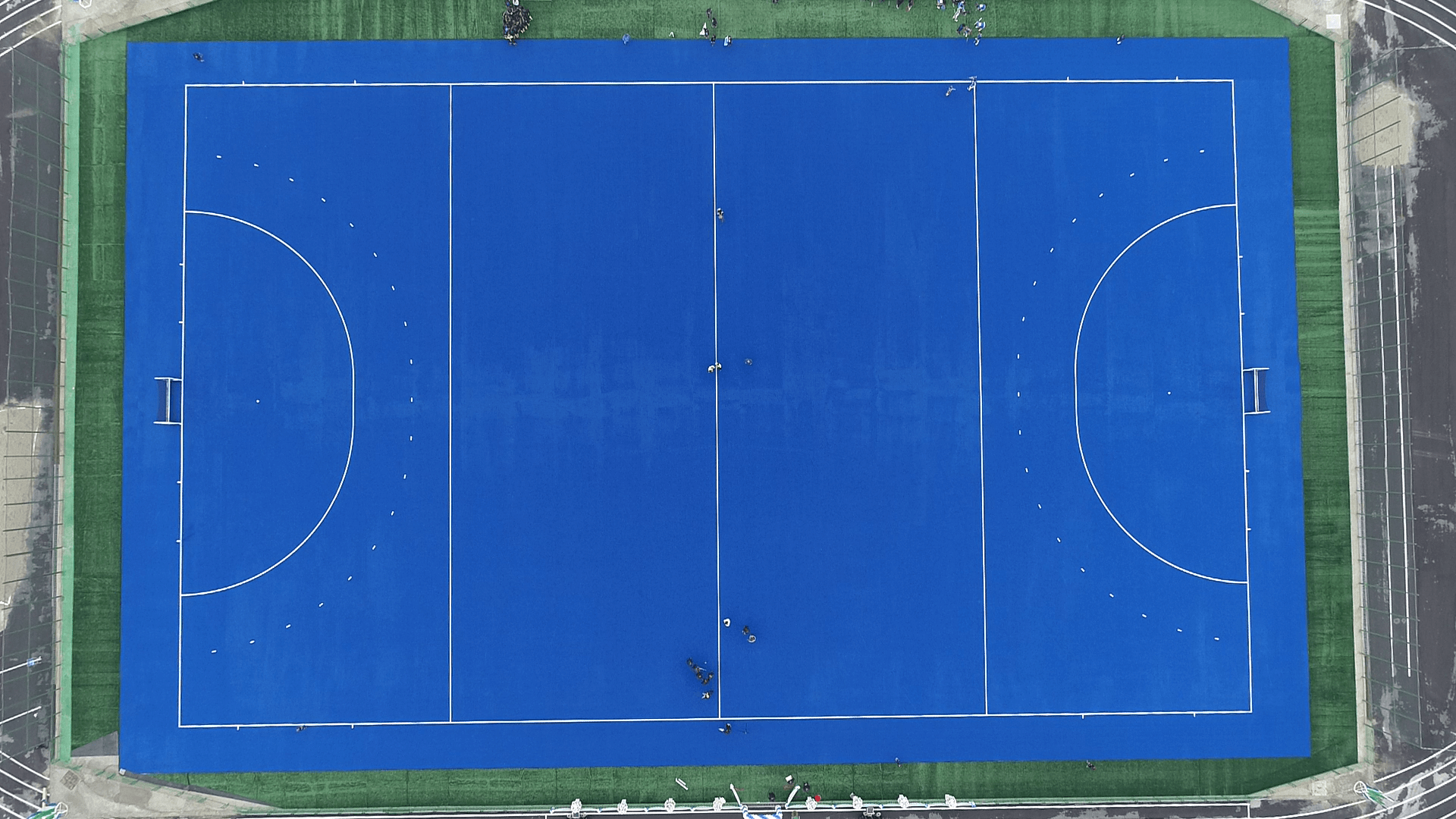 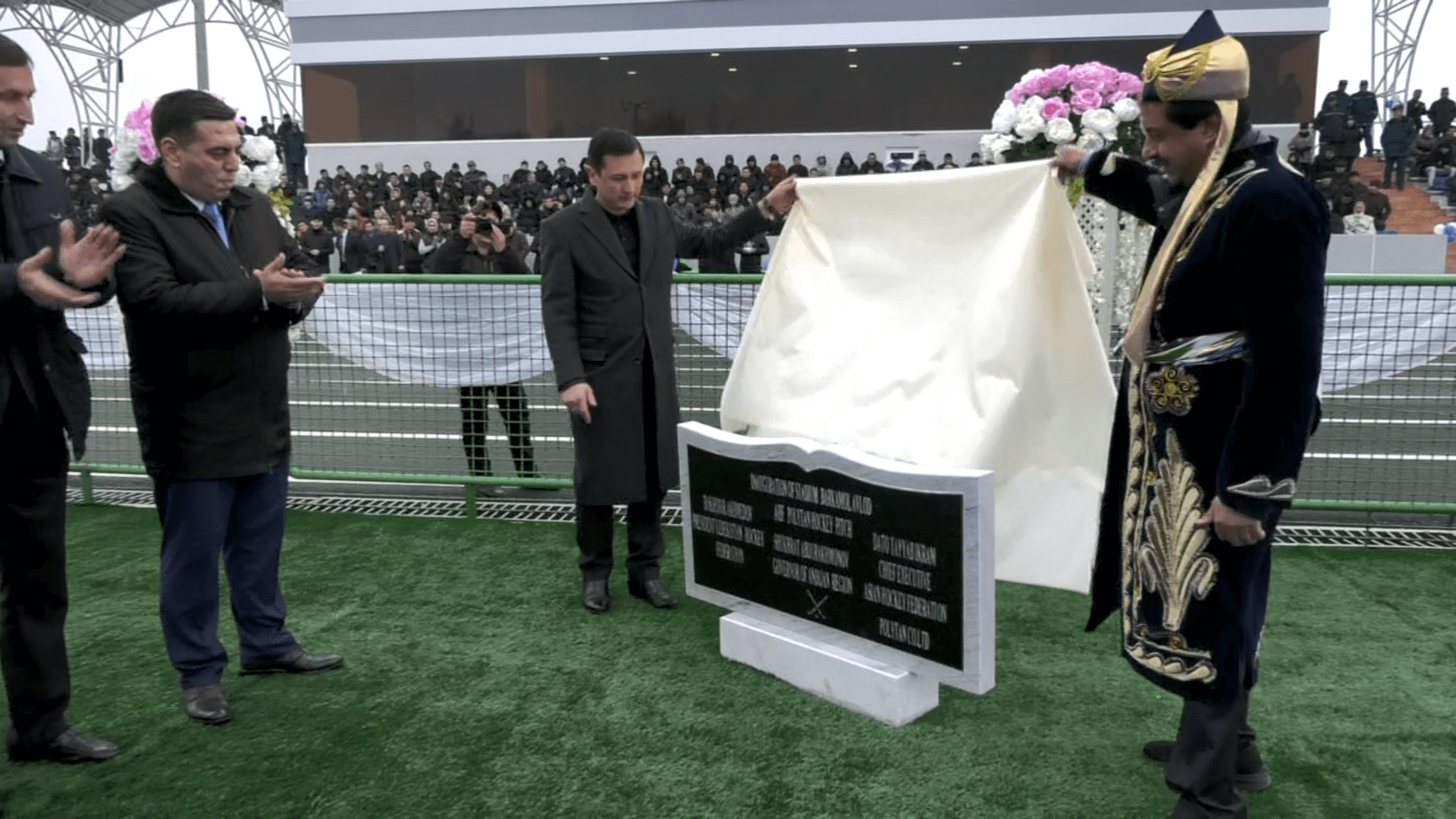 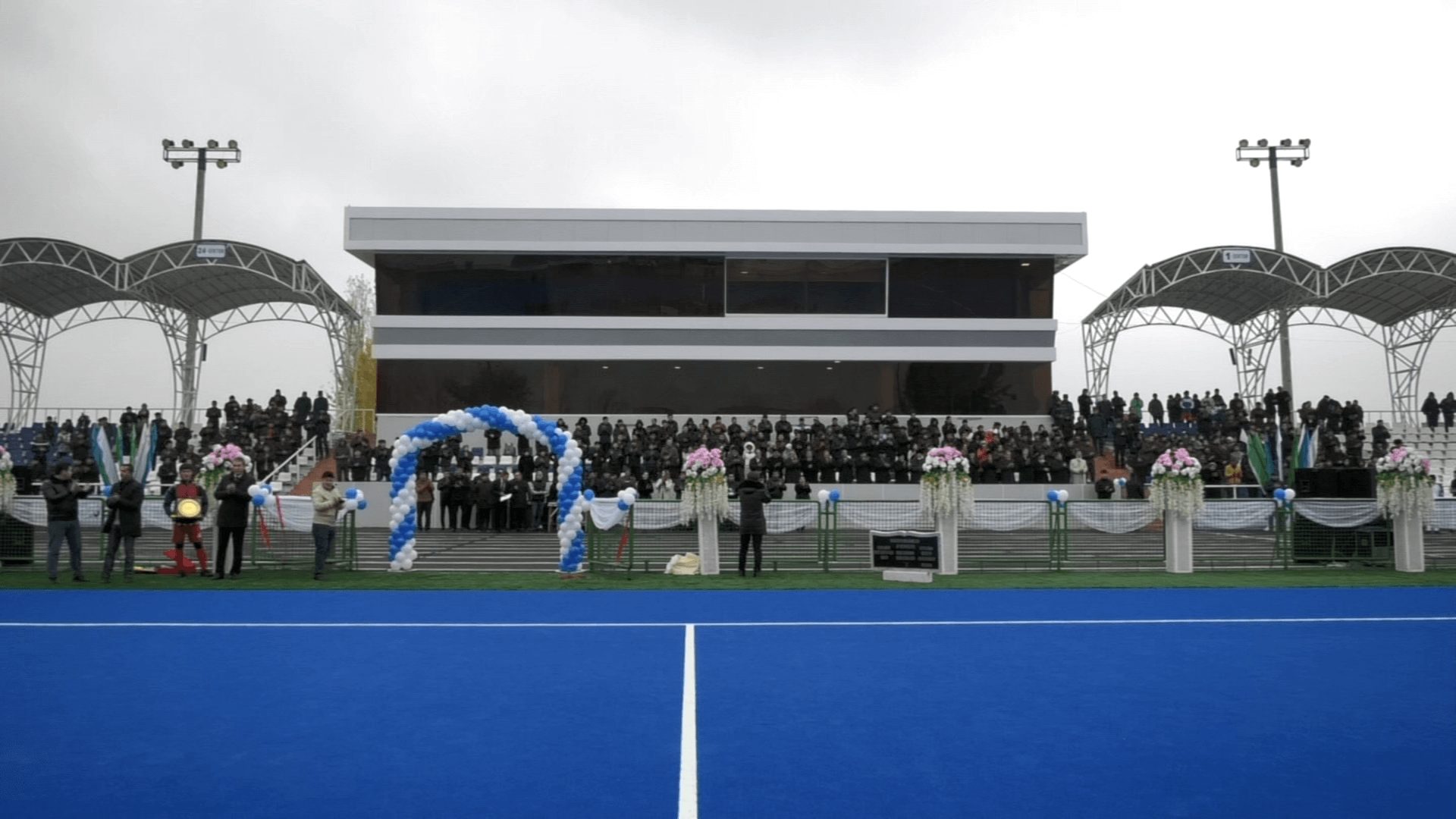 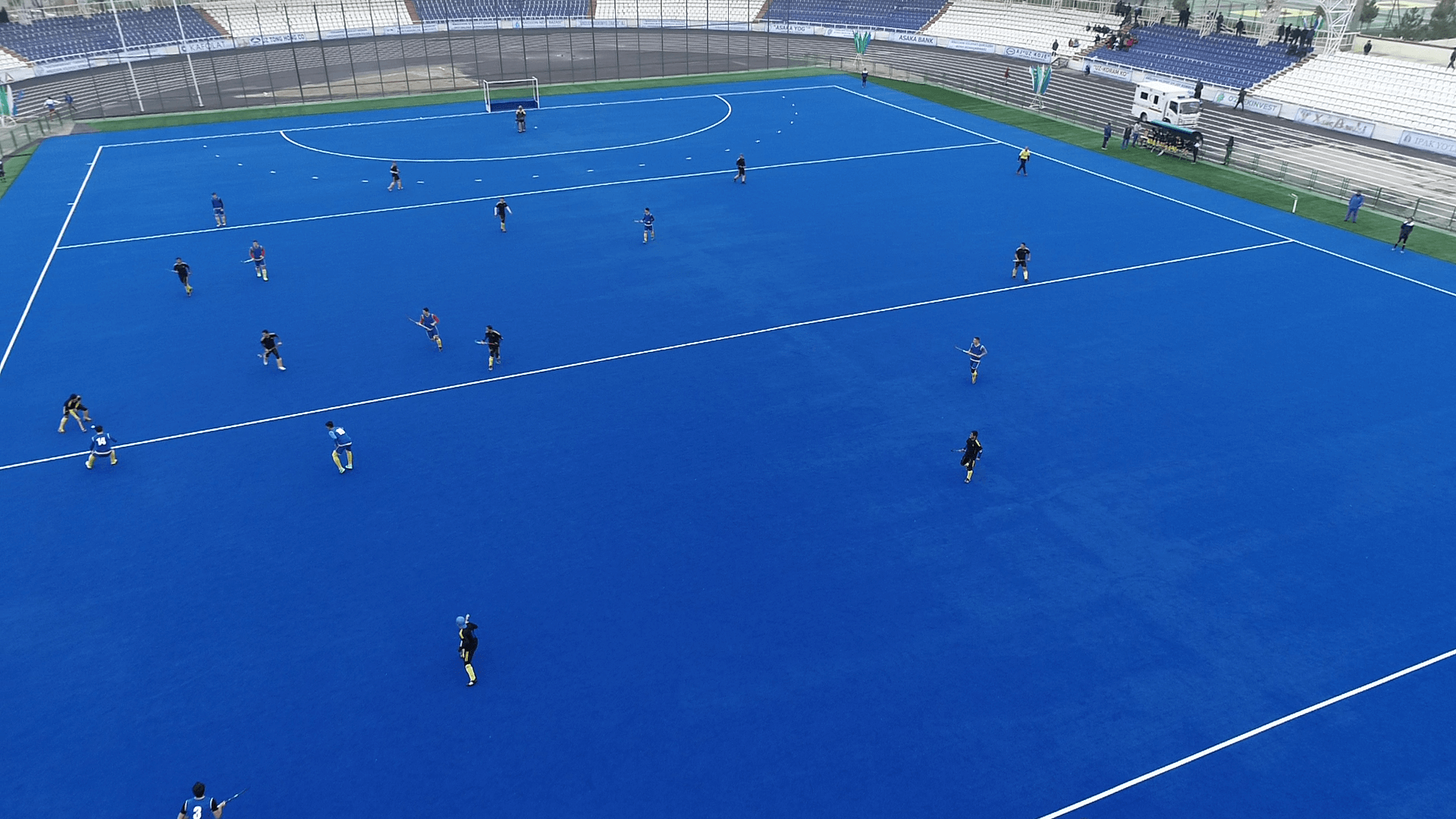 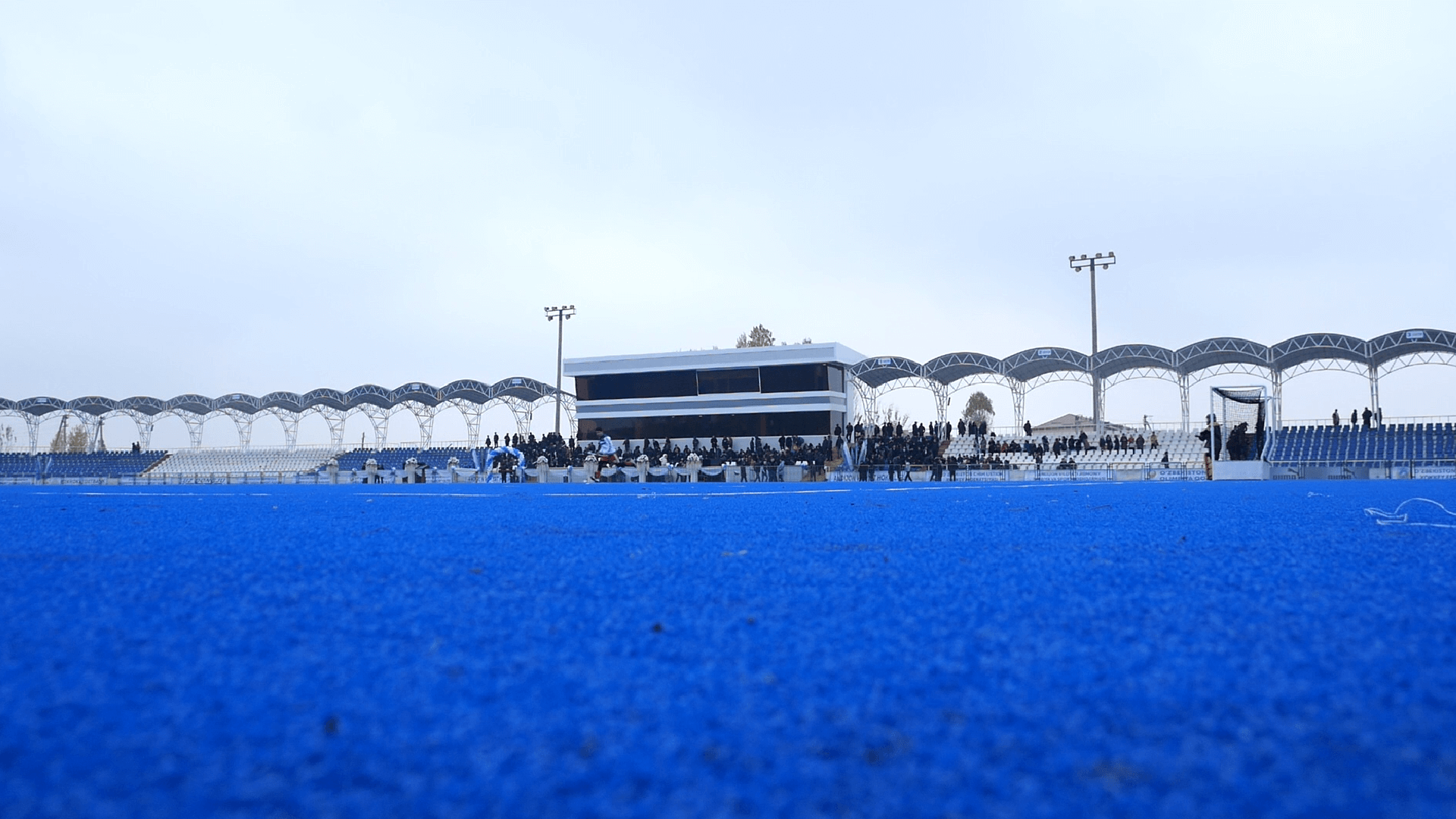 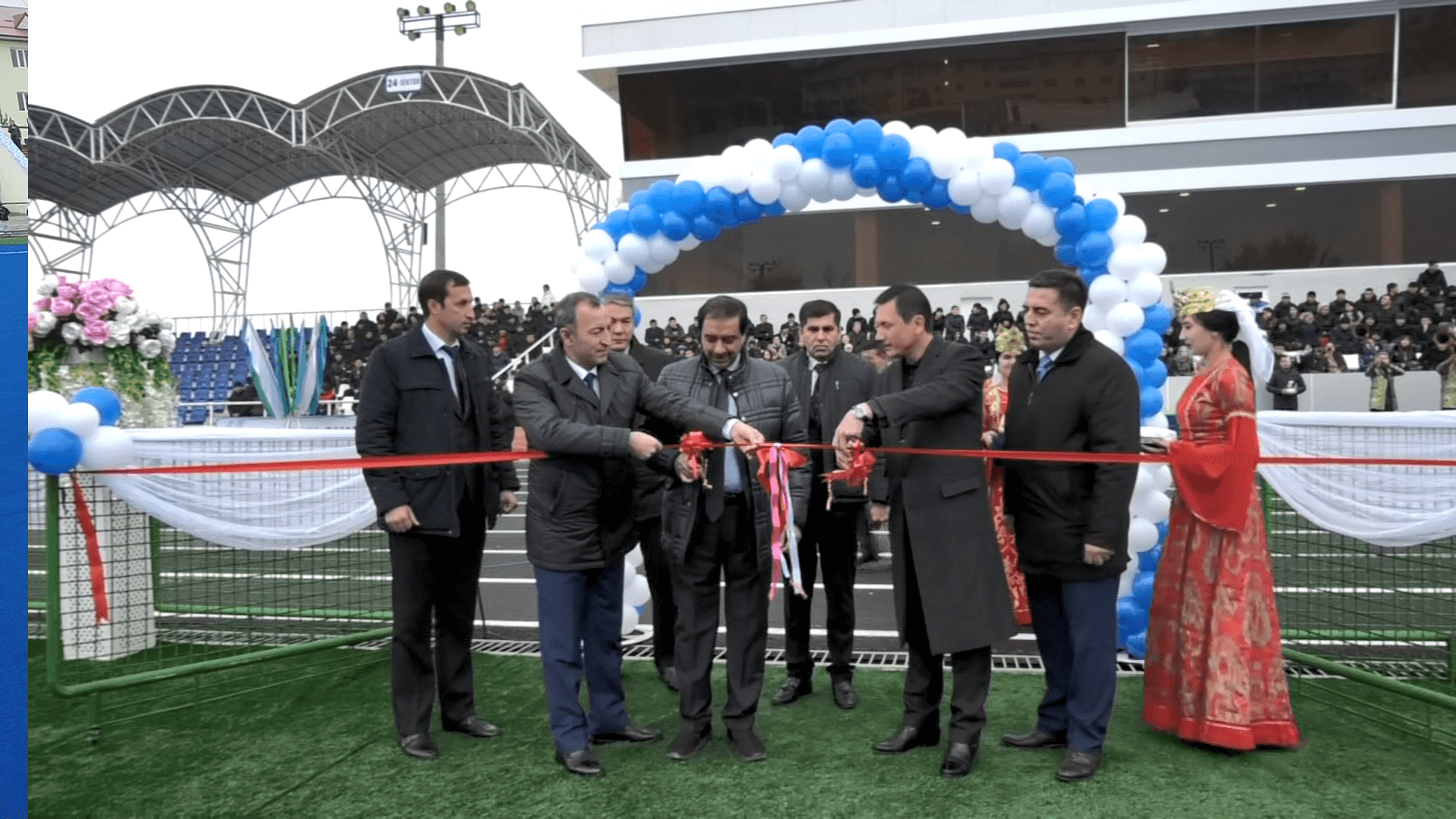 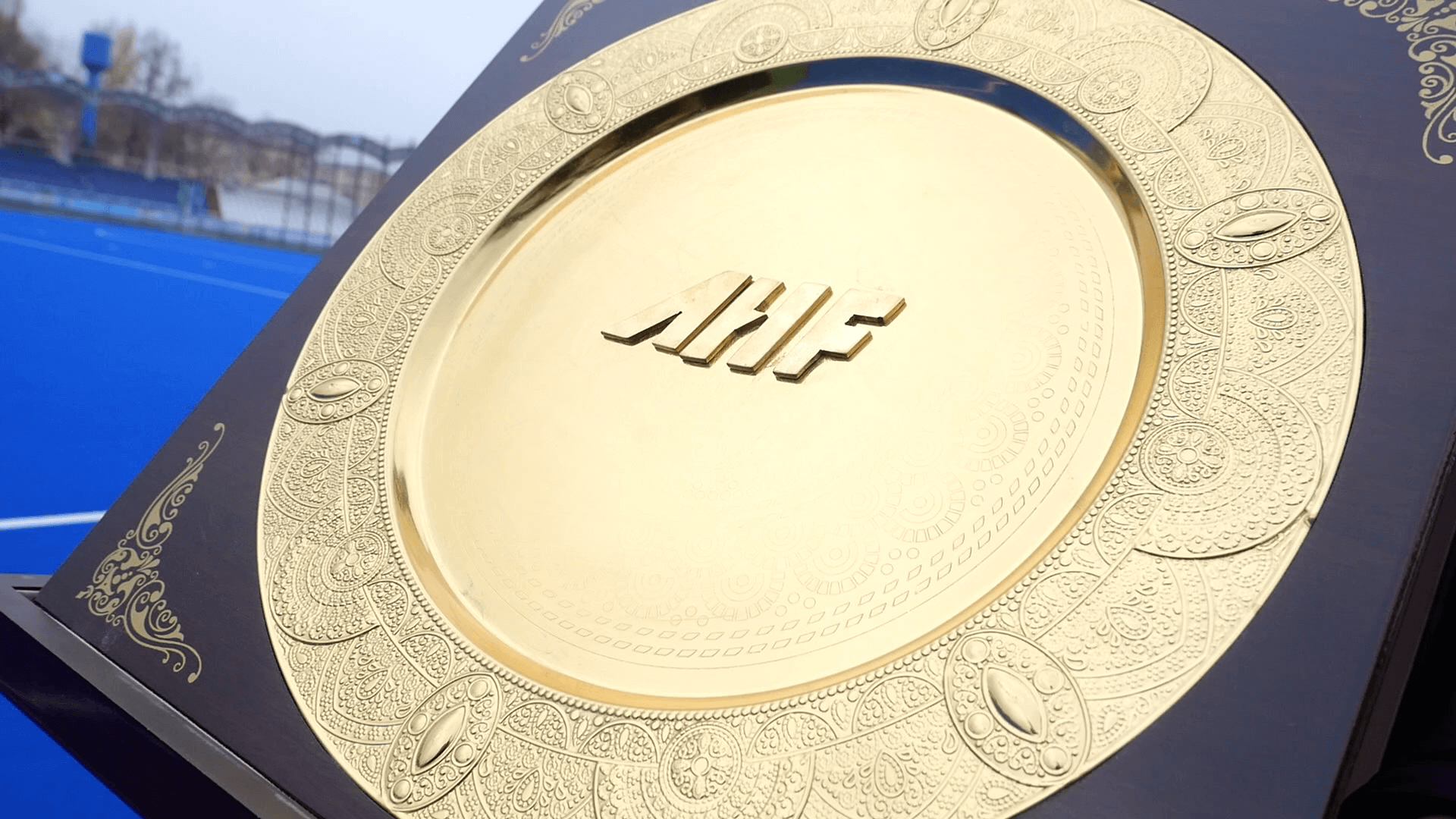 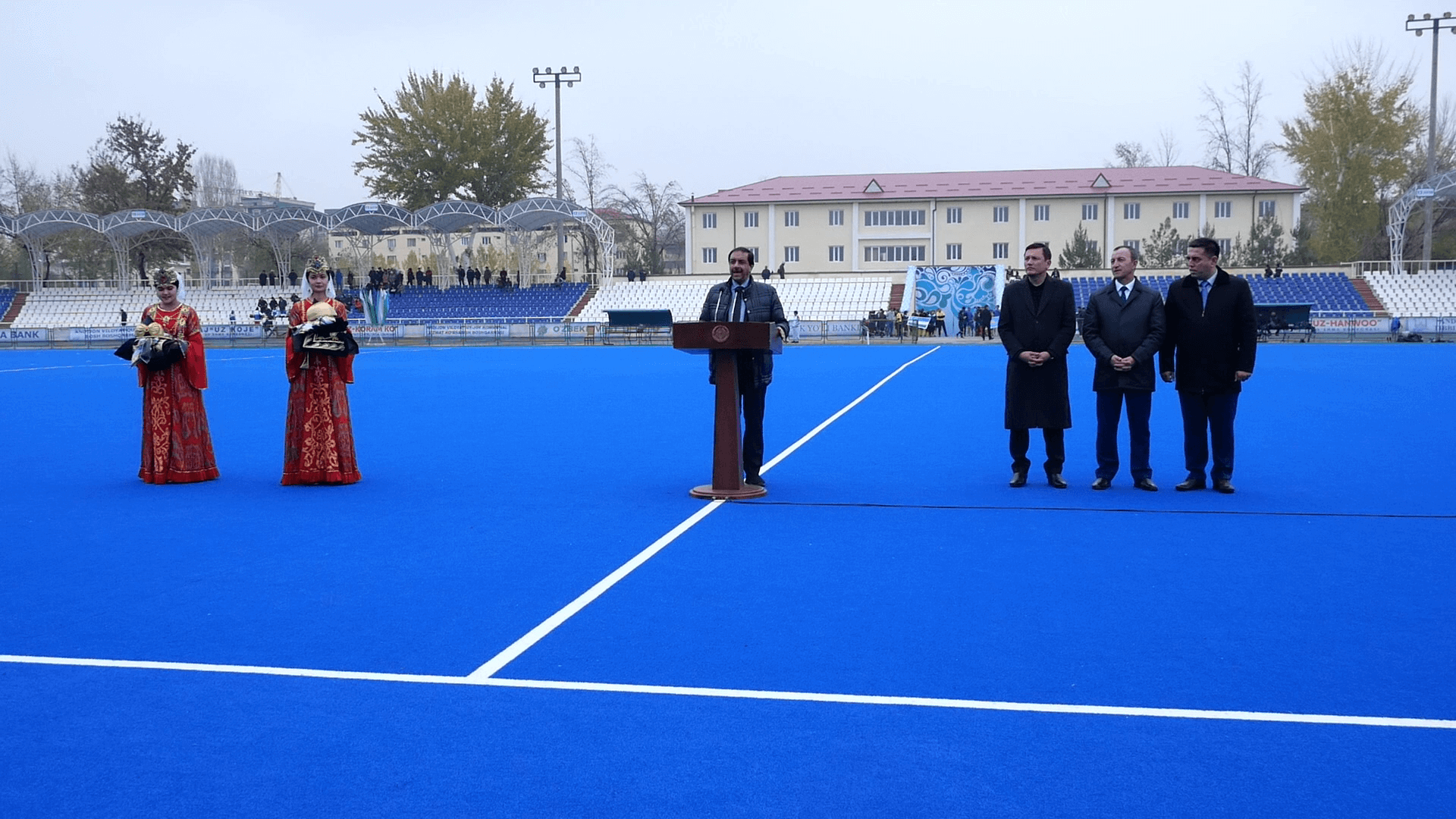 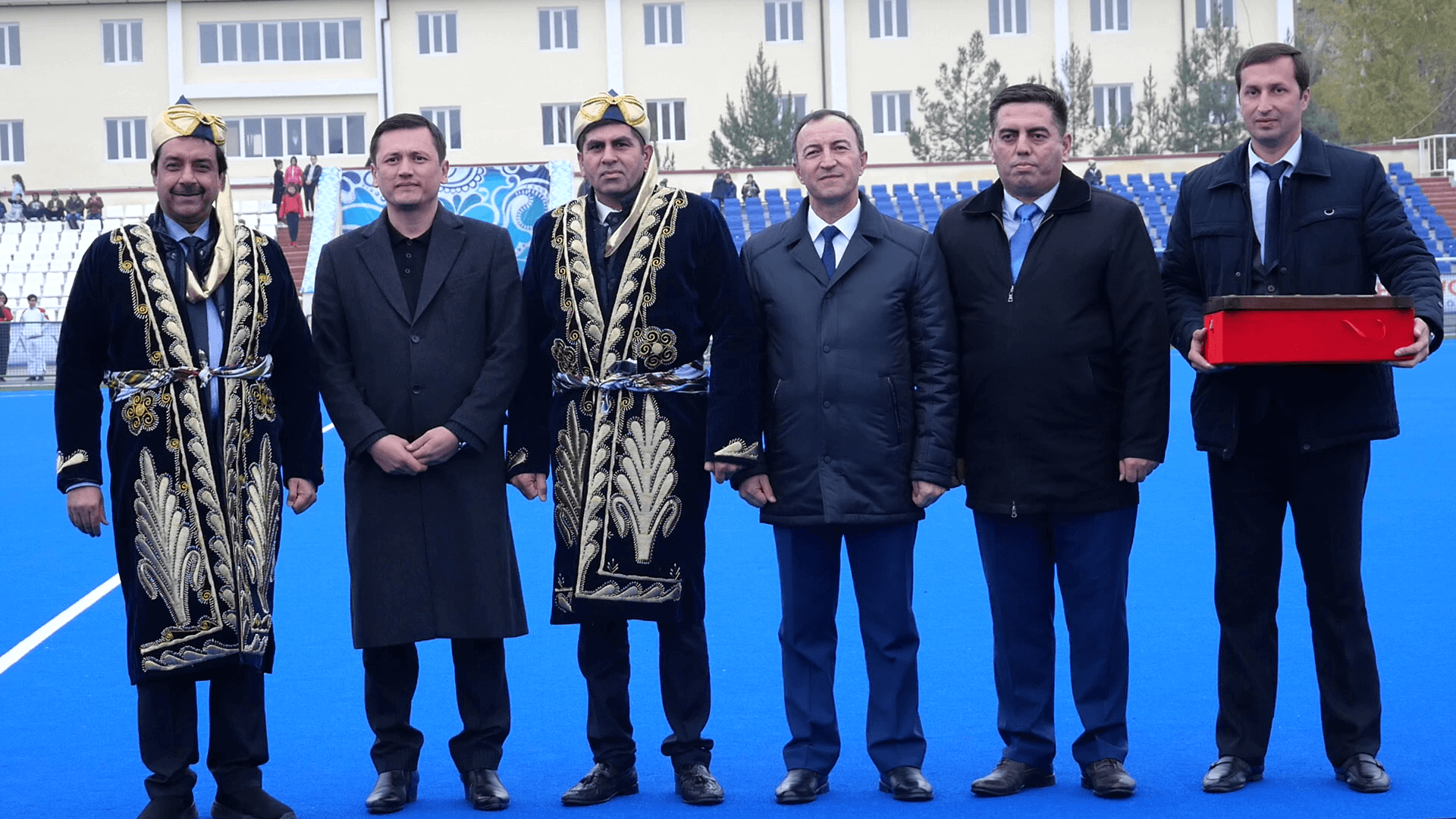 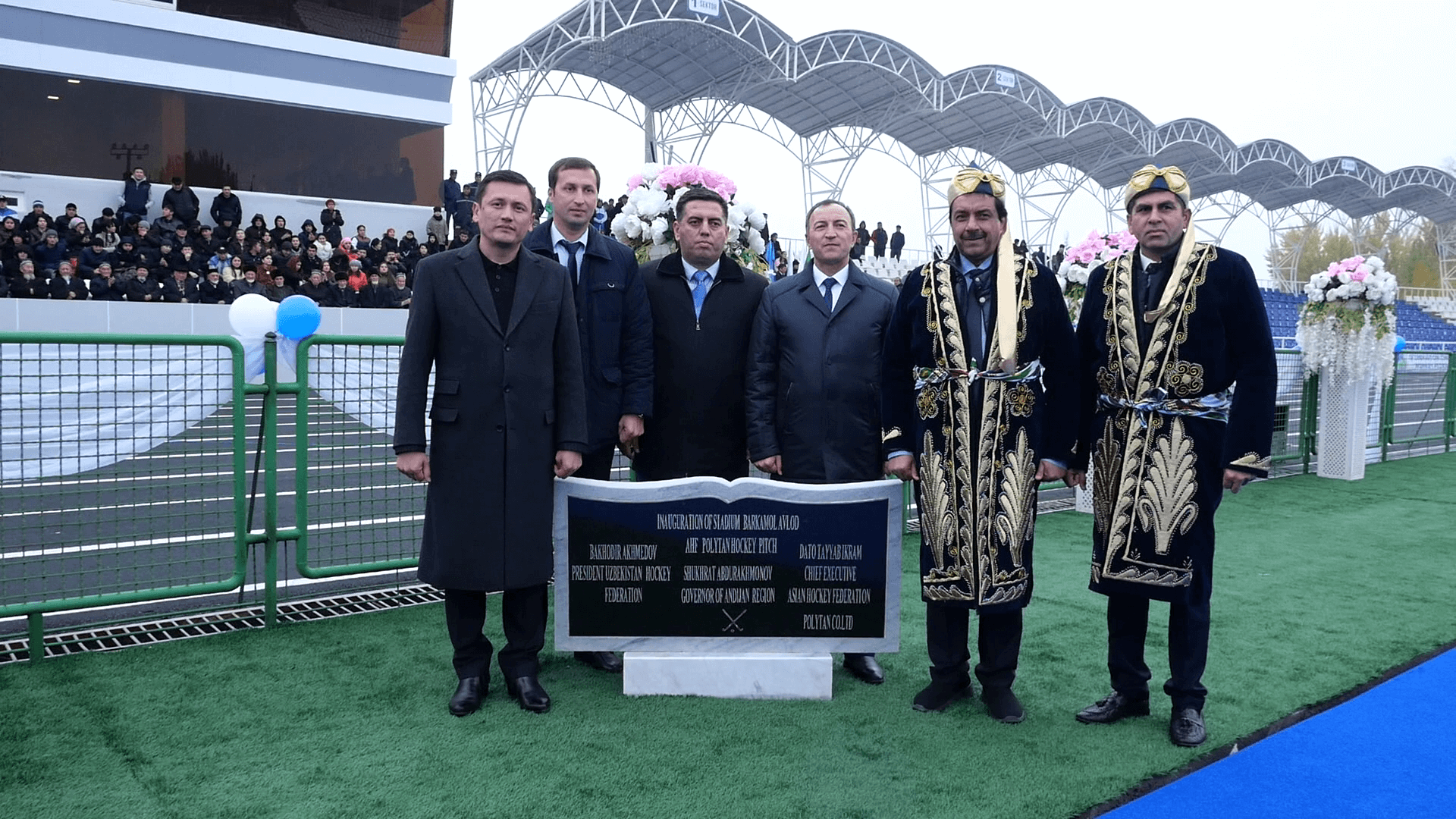