Tajikistan’s Women’s National Hockey Championship was organized by the Tajikistan Hockey Federation from 9th June to 12th June 2019 in Dushanbe, Tajikistan. The tournament was organized by the Sports School and was, by and large, a big success. There were 4 national teams participating in the competition. The competition was played at a high level, with all teams giving it their best. Sogy region which was coached by Baskakova Marina took 1st place. Dushanbe team finished as the runner ups. The third place went to Hamadoni team and Rudaki came in last at 4th. 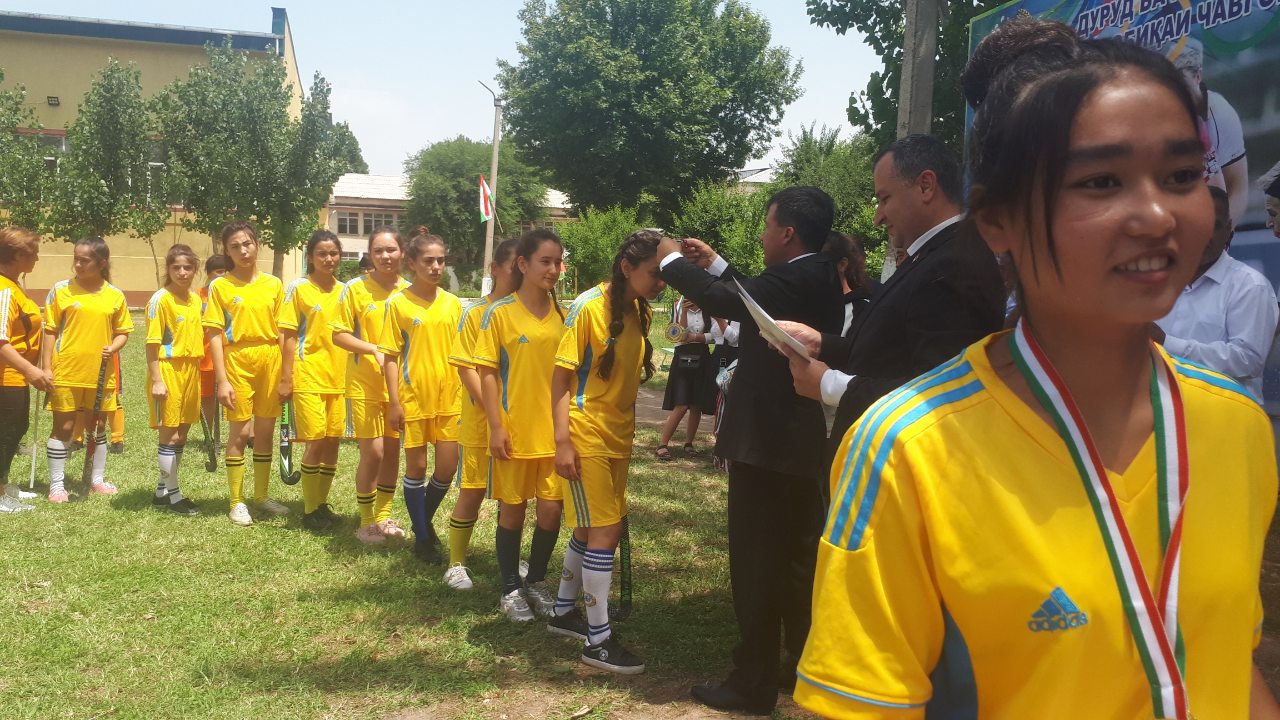 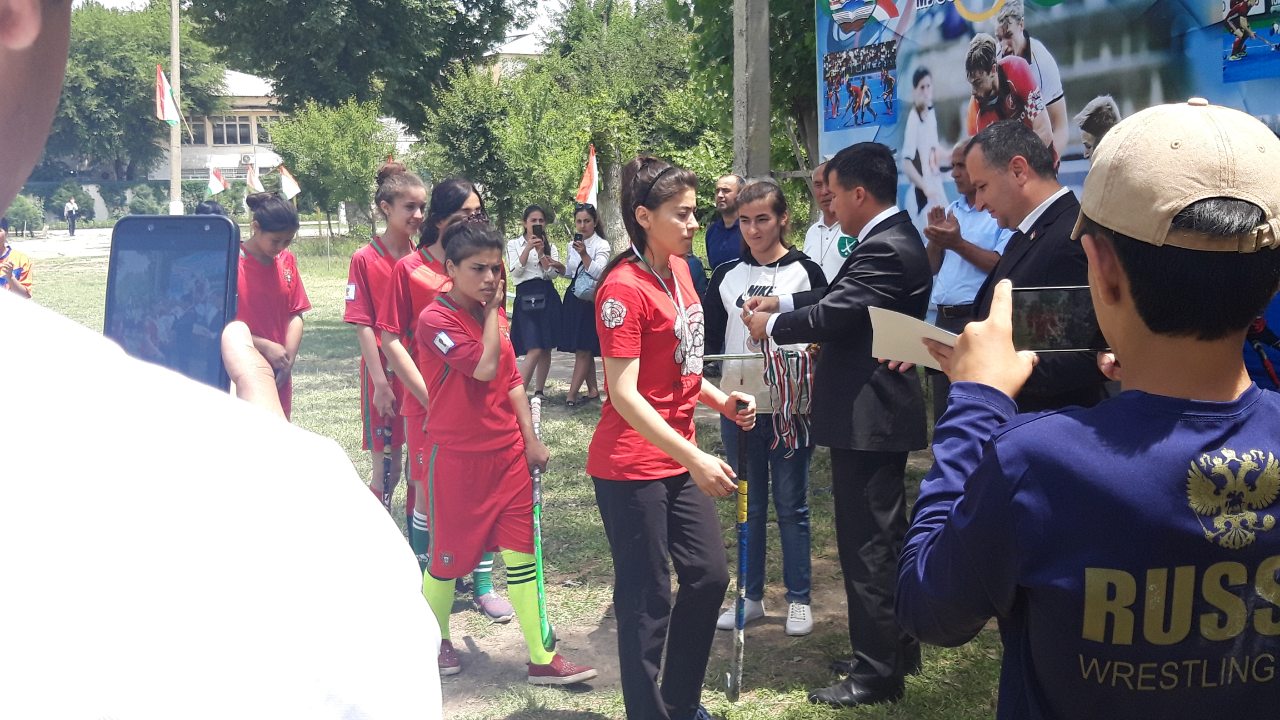 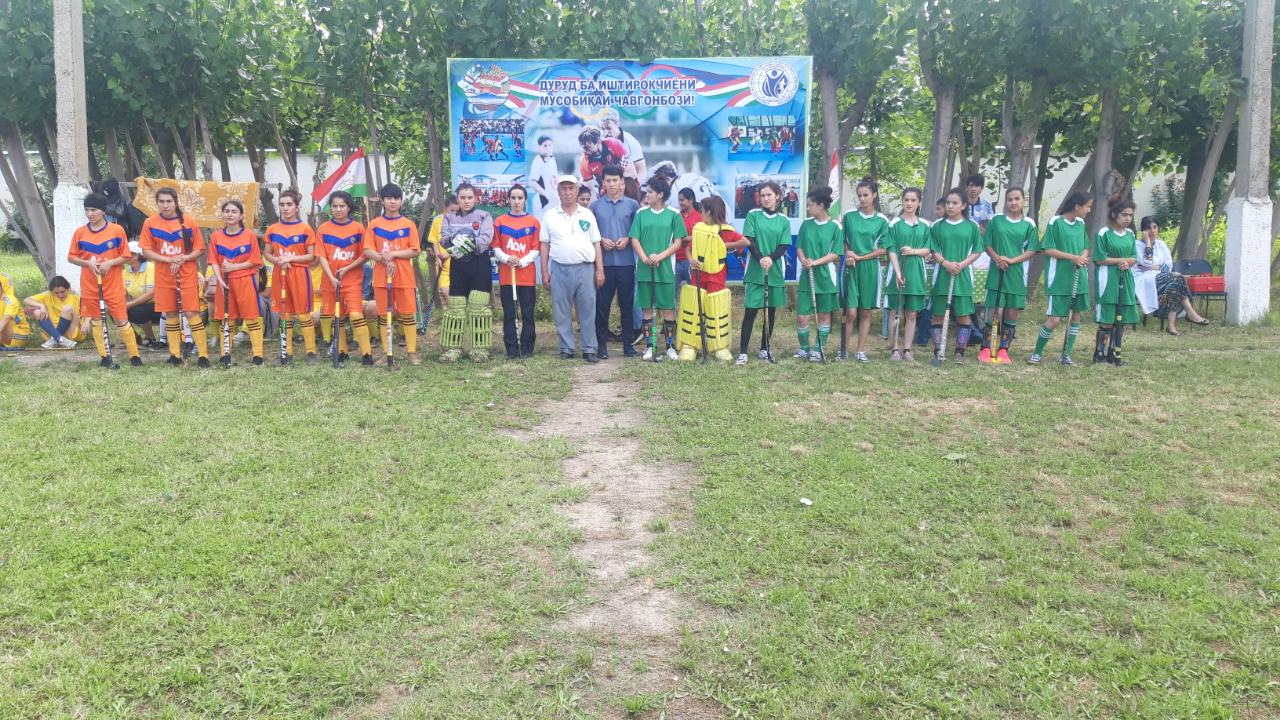 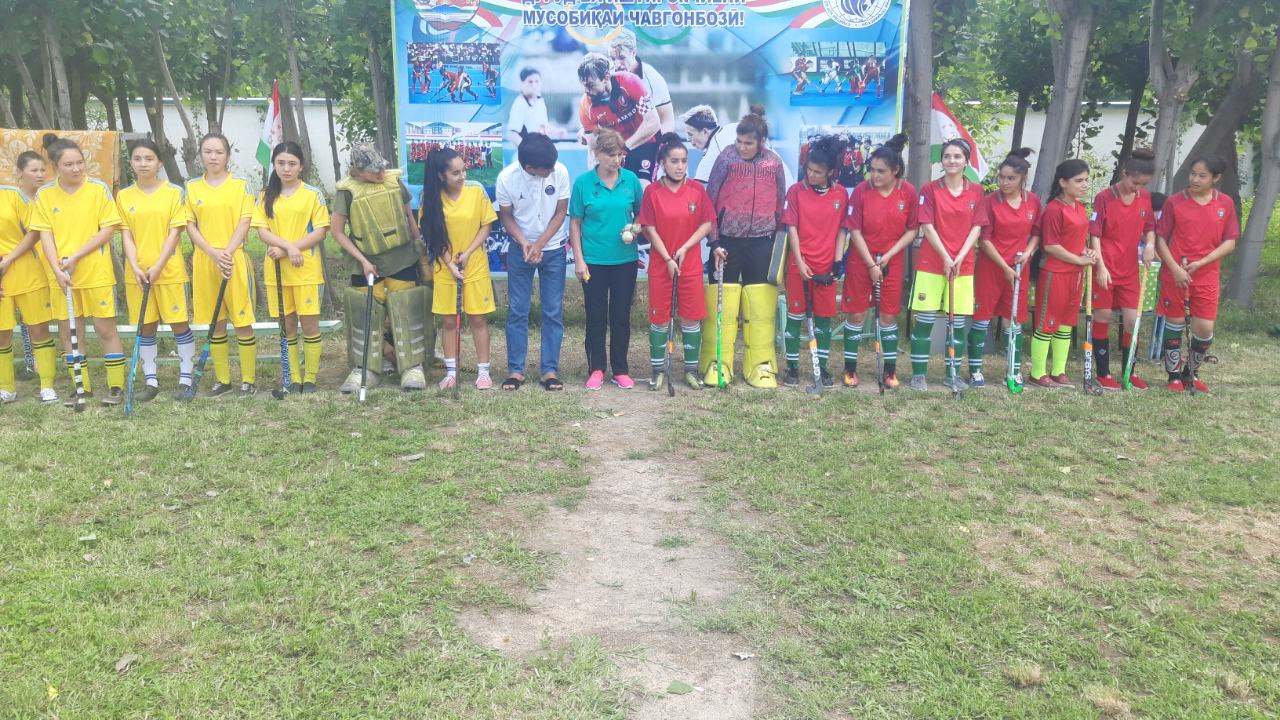