A Test Hockey Series just took place this month in Dushanbe, Tajikistan. It was held during the duration of 4th May – 11th May 2019. Preceding the tournament was a training camp in which teams took part to hone their skills. Tajikistan Hockey Federation formally invited the Kazakhstan hockey team to come and participate in a test hockey match series in Dushanbe, which was the second such event as in the previous year there had been a similar tournament. This tournament was part of an exchange training program which has been going on for two years now. Tajikistan has two participating teams in this tournament. 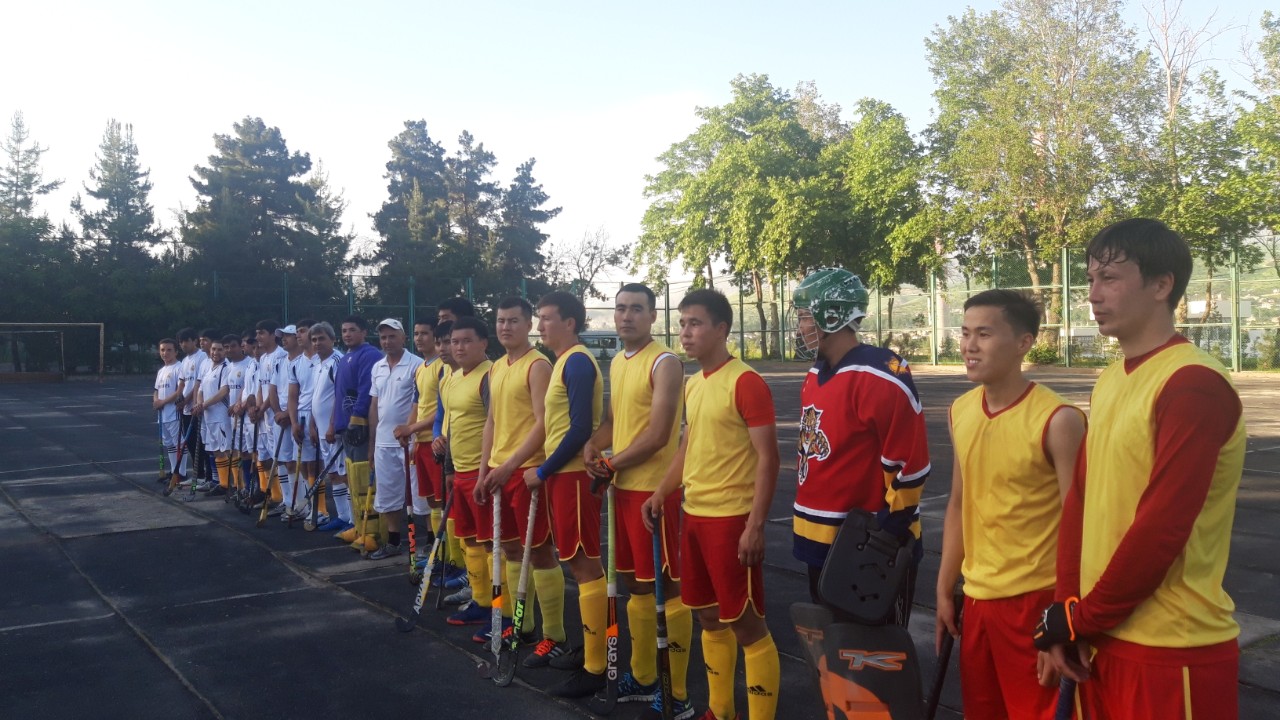 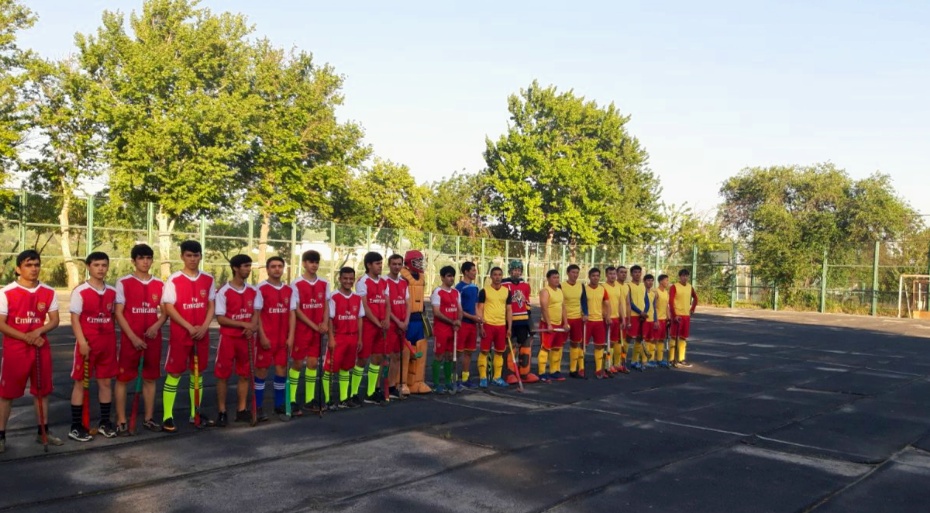 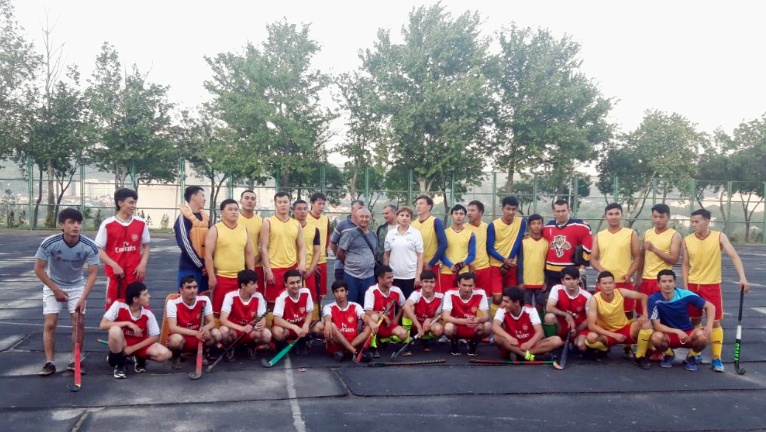 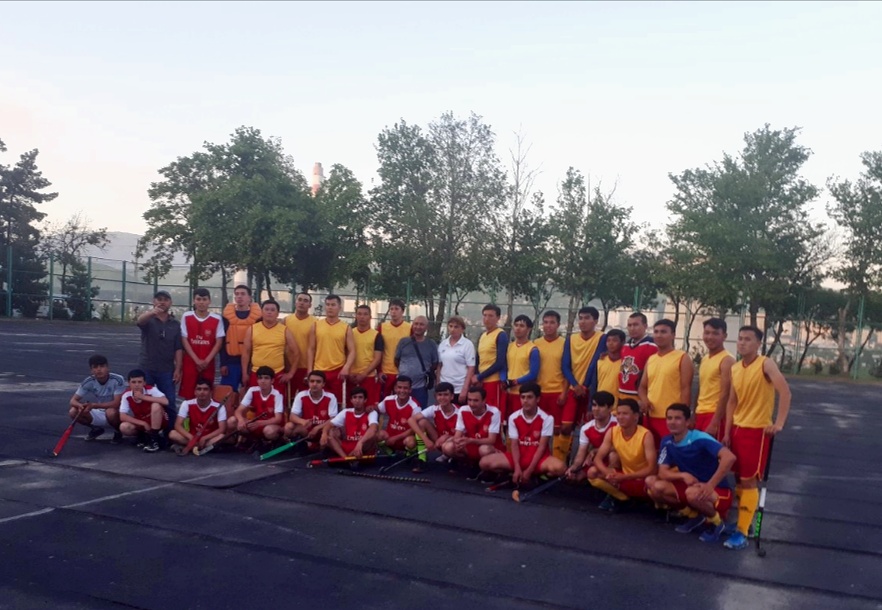