There will be eight participating countries this year.

With the 2016 SAF Games just around the corner, AHF decided to give you a sneak peek into the preparations in place for the major event. The South Asian Games comprise of multiple sports and are held by the Olympic Council of Asia, for Asian countries specifically. There will be eight participating countries this year.

This time, the SAF Games will be held in the picturesque cities of Guwahati and Shillong, in India. The 12th South Asian Games will commence from the 6th of February and will continue till the 16th with different matches being held simultaneously in Guwahati and Shillong. Hockey matches will be conducted in Guwahati. An Organizing Committee and Executive Committee has been formed to ensure that the event runs smoothly with impeccable planning and management.

The mascot for the 12th SAF Games was announced recently to be a rhino named Tikhor. Tikhor is shown to be a playful rhino calf. The theme song for the Games is “Ei Prithibi Ek Krirangan“, which translates to “The world is a playground”. Both the mascot and the theme song are representative of the Assamese culture and contain traces of the Assamese folklore. The logo that has been developed for the event brings in all eight countries together in the form of a flower each petal representing the flag of a participating country.

Hockey matches will be held in Guwahati in the Moullana MD. Tayabullah Hockey Stadium, Bhetapura. They are scheduled to be held through the 7th to the 12th of February. Hockey fans will be able to see their favorite hockey stars letting their competitive streak run wild as each South Asian team tries to prove that they are the best.

By the looks of it, the preparations seem to be in full swing and India is very much ready to host the 12th SAF Games. All that is left is for the opening ceremony to take place and the games to begin! 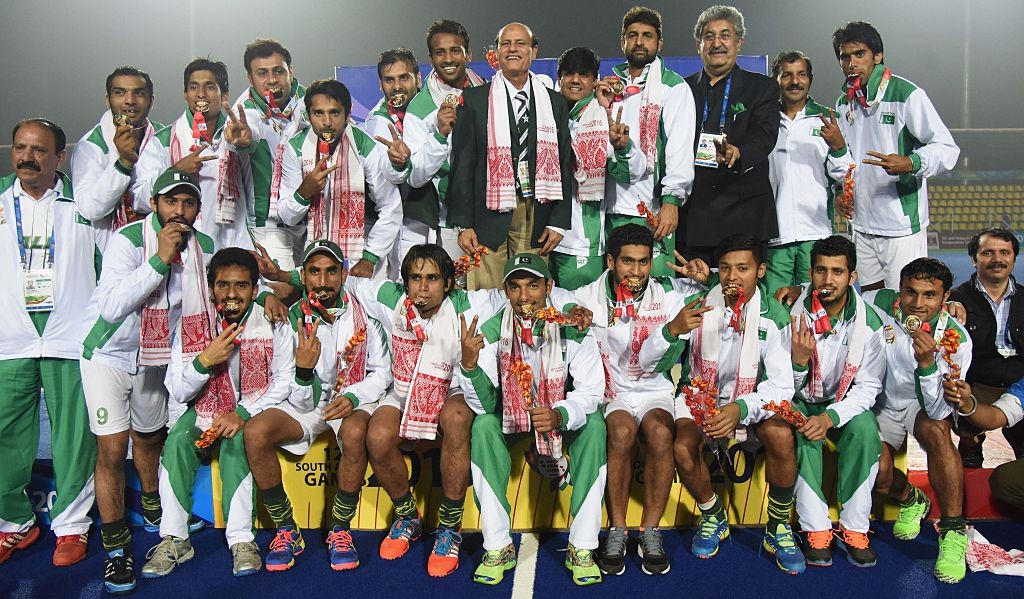 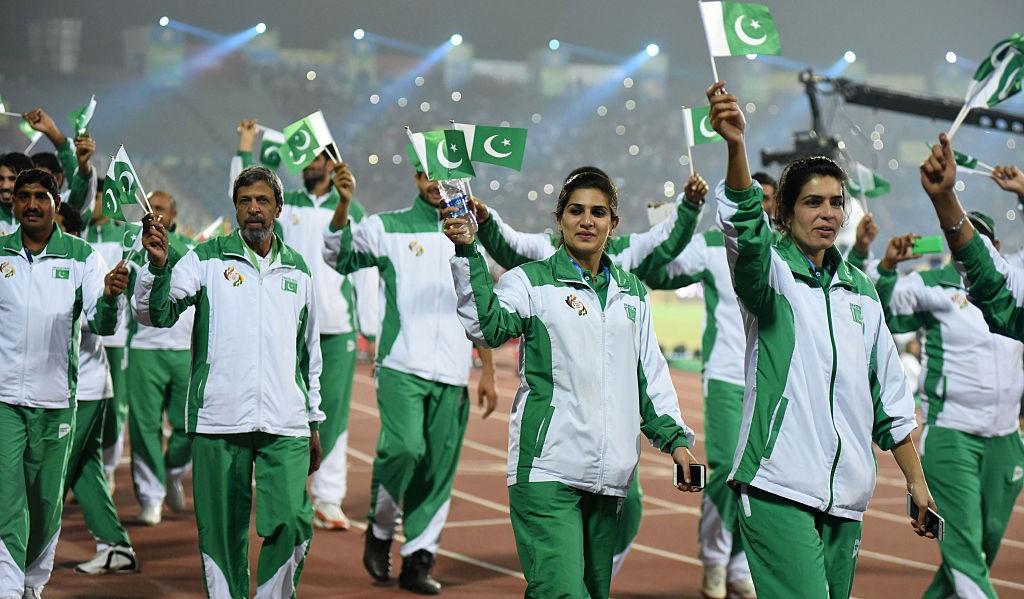