A delegation from the Uzbekistan Hockey Federation, along with the Uzbekistan National Team toured Pakistan. They visited Lahore, Pakistan, and took part in a host of activities in cohesion with the AHF. The National Team played against different clubs and the PHF Pakistan Development Squad. The matches took place in various cities of Pakistan, including Lahore, Sialkot & Okara. A total of 8 matches took place, from 29th April to 9th May 2019.

The team benefited from this training tour greatly, ahead of the FIH Series Finals in Bhubansewar in India. All the best to the Uzbekistan team for the future! 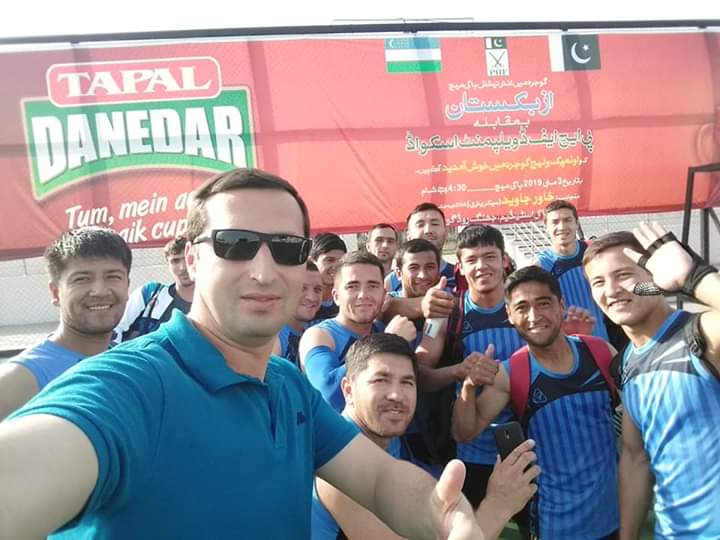 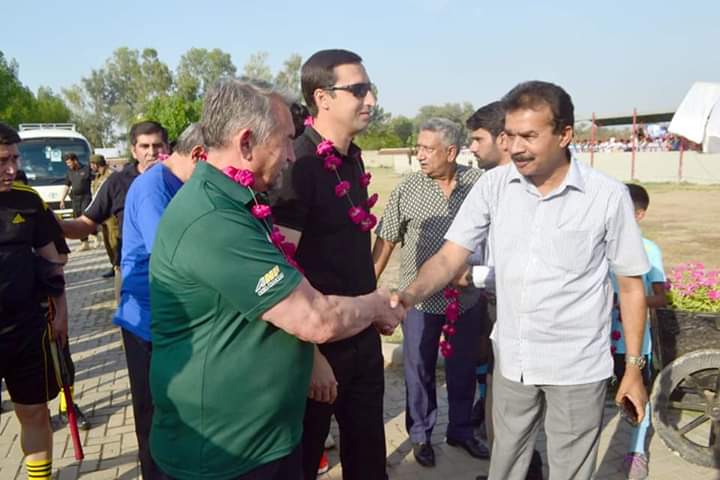 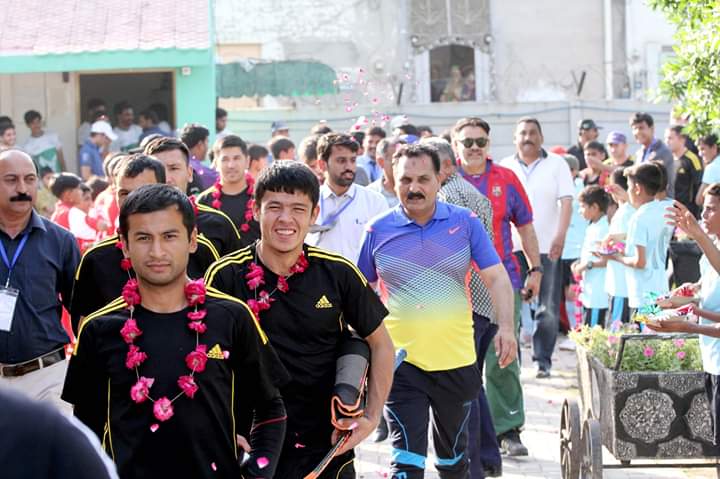 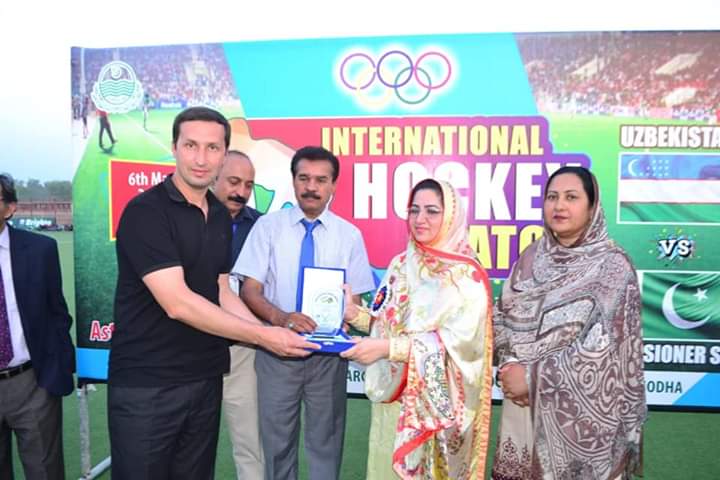 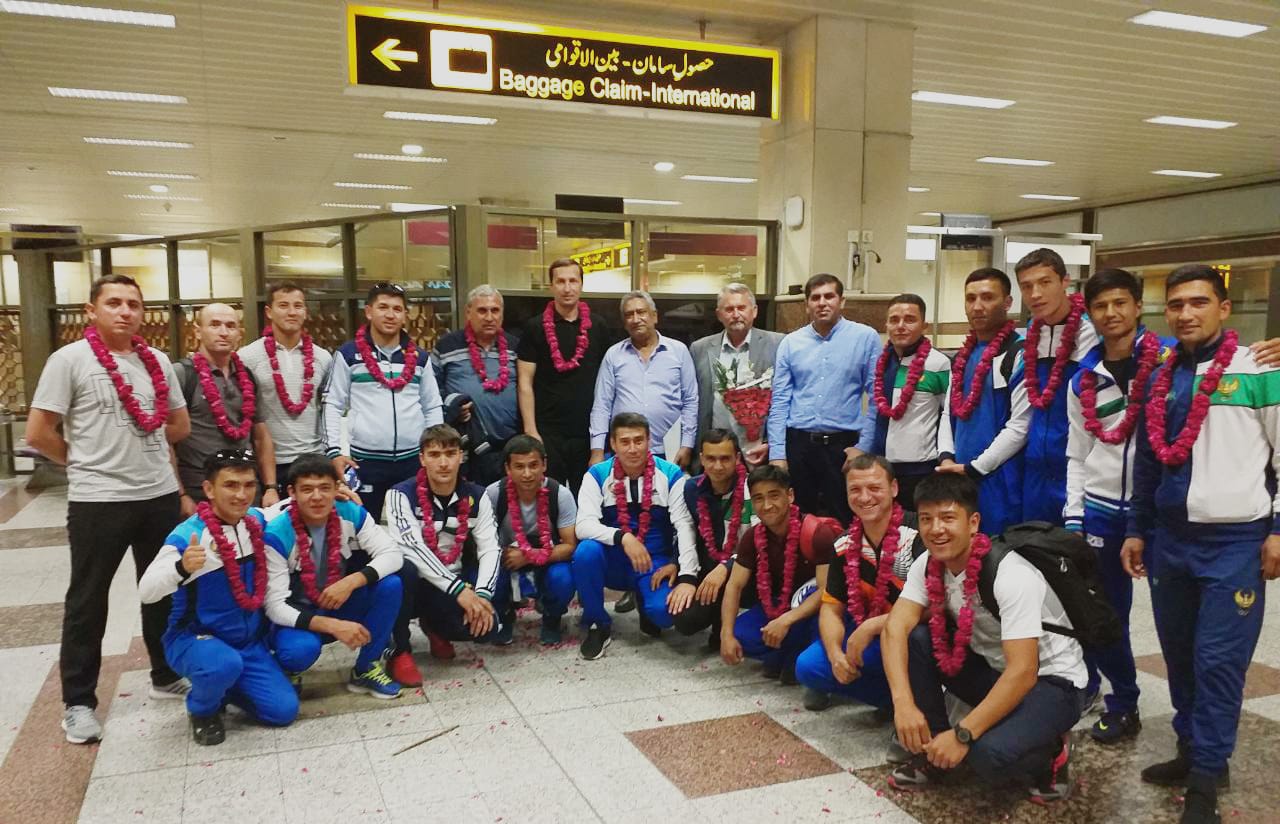 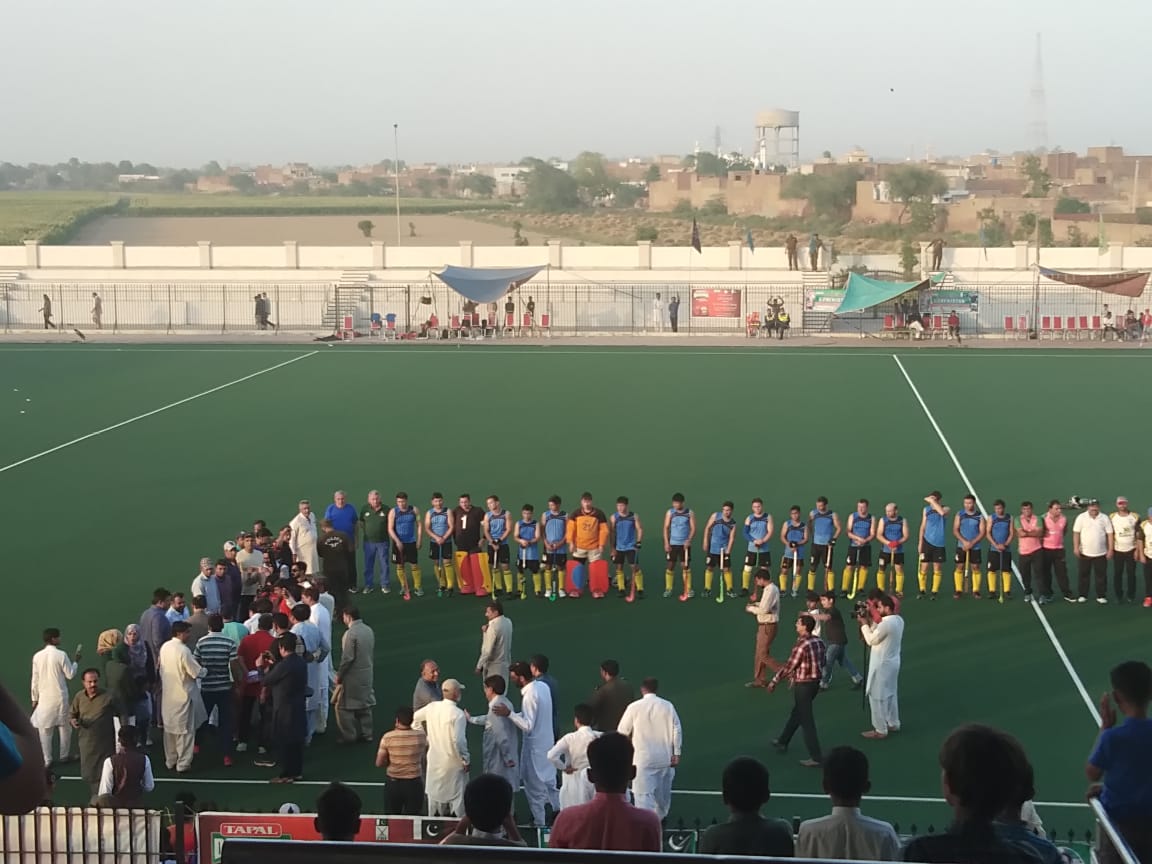 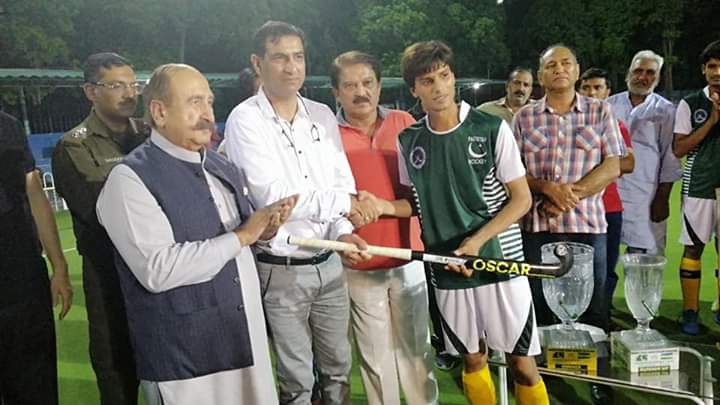 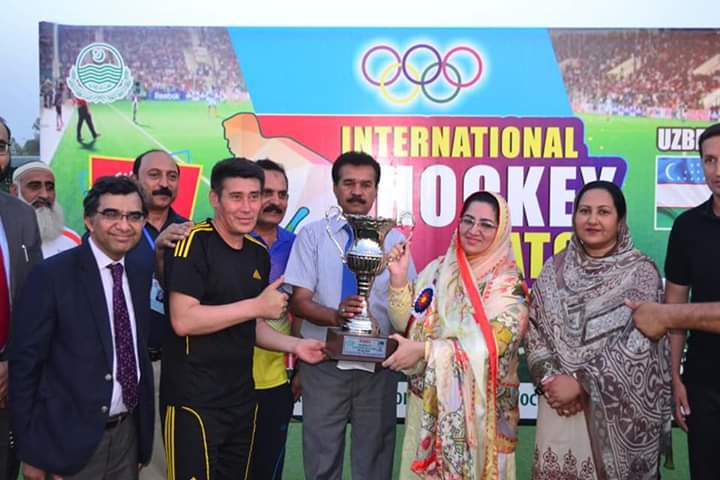