Uzbekistan’s Journey to Excel in Hockey

This year on the International Day of Sport for Development and Peace, the Asian Hockey Federation highlights the excellent development initiatives and remarkable progress made, despite the challenges of COVID-19, in Uzbekistan.

To improve their rankings and for building a solid foundation for the future Uzbekistan combining with AHF successfully installed a brand-new hockey pitch in Andijan and renovated the entire stadium to increase hockey activities while also utilizing modern infrastructure. Furthermore, Uzbekistan will be hosting the Women’s AHF Cup and Men’s Central Asia Cup in 2021. Uzbekistan has also successfully won the bid for the Youth Asian Games Tashkent 2025 and for this reason the first venue for the hockey pitch Youth Asian Games has been decided inline with the 2025 Vision of Uzbekistan and the President of the Country Mr. Shavkat Mirziyoyev.

Uzbekistan utilizes AHF Facilities and Training Centers in Lahore Pakistan and AHF Raja Ashman Shah Academy annually for their training camps which helps them in their preparation in continental and international events.

Uzbekistan has been an important stakeholder in the AHF Development Through Distance Initiative acquiring exclusive workshops for their Coaches, Umpires and Officials during COVID-19, while also working closely for the improvement in their Educational Pathway in the long run.

The AHF in conjunction with the Uzbekistan Hockey Federation, installed a brand-new hockey pitch in the Andijan Region of Uzbekistan.

The aim for this stadium is to develop it as a hub for Central Asian Activities, such as international and domestic events, training camps, events and other development activities.

The completion of such a massive and important project has allowed us to think beyond and realize Uzbekistan as one of the most important federations and help youth development, training programs and most importantly hockey in the country grow.

The next steps includes improving the already existing infrastructure and technology within the stadium, with one of the priorities being upgrading the lighting of the stadium.

Some Activities on the Andijan Pitch Include:

The first venue for a pitch for the Youth Asian Games 2025 has been decided in line with the vision 2025 of the President of Uzbekistan, Mr. Shavkat Mirziyoyev. This event marks the completion of the first milestone for the President’s vision.

This stadium will become a High-Performance Center for Uzbekistan, Central Asia, and Asian Hockey.

The Uzbekistan National & Regional Development Assistance Project – Road to development emphasizes on the development of Hockey on a national and regional level. The focus for this project is to mirror the strategy and activities proposed in Uzbekistan Hockey Federation Strategic & Development Plan: Vision 2028.

The area of focus is developing new infrastructure and improve hockey playing conditions, development of Athletes, Youth Development Model, Technical Work Force, Making Uzbekistan the hub of all hockey activities in Central Asia mainly through the new stadium in Andijan Uzbekistan and improving the organizational structure and management of resources.

Major features under this project include:

o          Renovation of the Stadium in Andijan, Uzbekistan

o          Youth Development and High-Performance Training base in Central Asia

Hockey in Uzbekistan: Preparation for the Youth Asian Games 2025

In preparation for the Youth Asian Games 2025, the Uzbekistan Hockey Federation has planned and initiated several Junior level tournaments in order to keep the athletes in form.

Some of these tournaments include:

On this occasion, Asian Hockey Federation Chief Executive / General Secretary, Dato Tayyab Ikram had this to say: “I am extremely pleased to see the remarkable achievements made in Uzbekistan even despite the huge setbacks put forward by the global pandemic. It is indeed an inspiring story and of hope when one is desperately required. Uzbekistan is a very important stakeholder for the Asian Hockey Federation, and we wish to keep on working collectively to achieve the set objectives.”

Further, President Uzbekistan Hockey Federation and Executive Board Member AHF, Bakhodir Akhmedov had this to say: “I hereby declare my sincerest appreciation for the efforts committed by the Asian Hockey Federation in developing the infrastructure, education pathway, development of hockey and the human resources in Uzbekistan. Even despite the global challenge of the pandemic, the AHF has not forgotten us and to me this is something remarkable. The AHF is our long-term partner and we have set our KPIs that we wish to achieve with the support of AHF.” 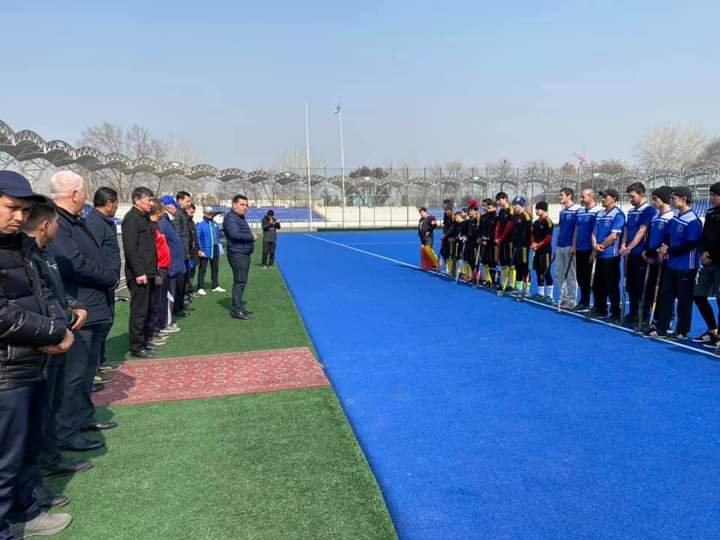 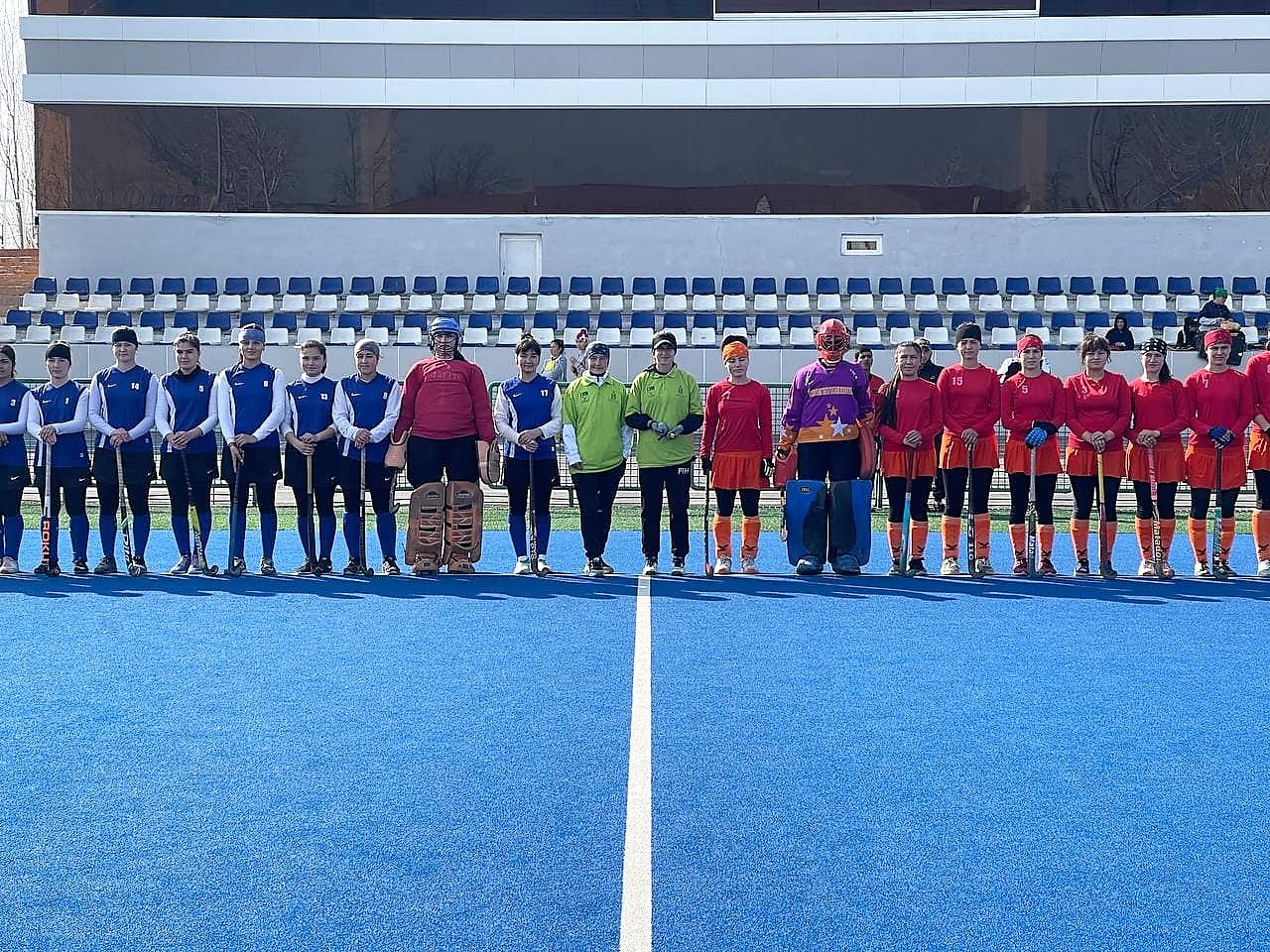 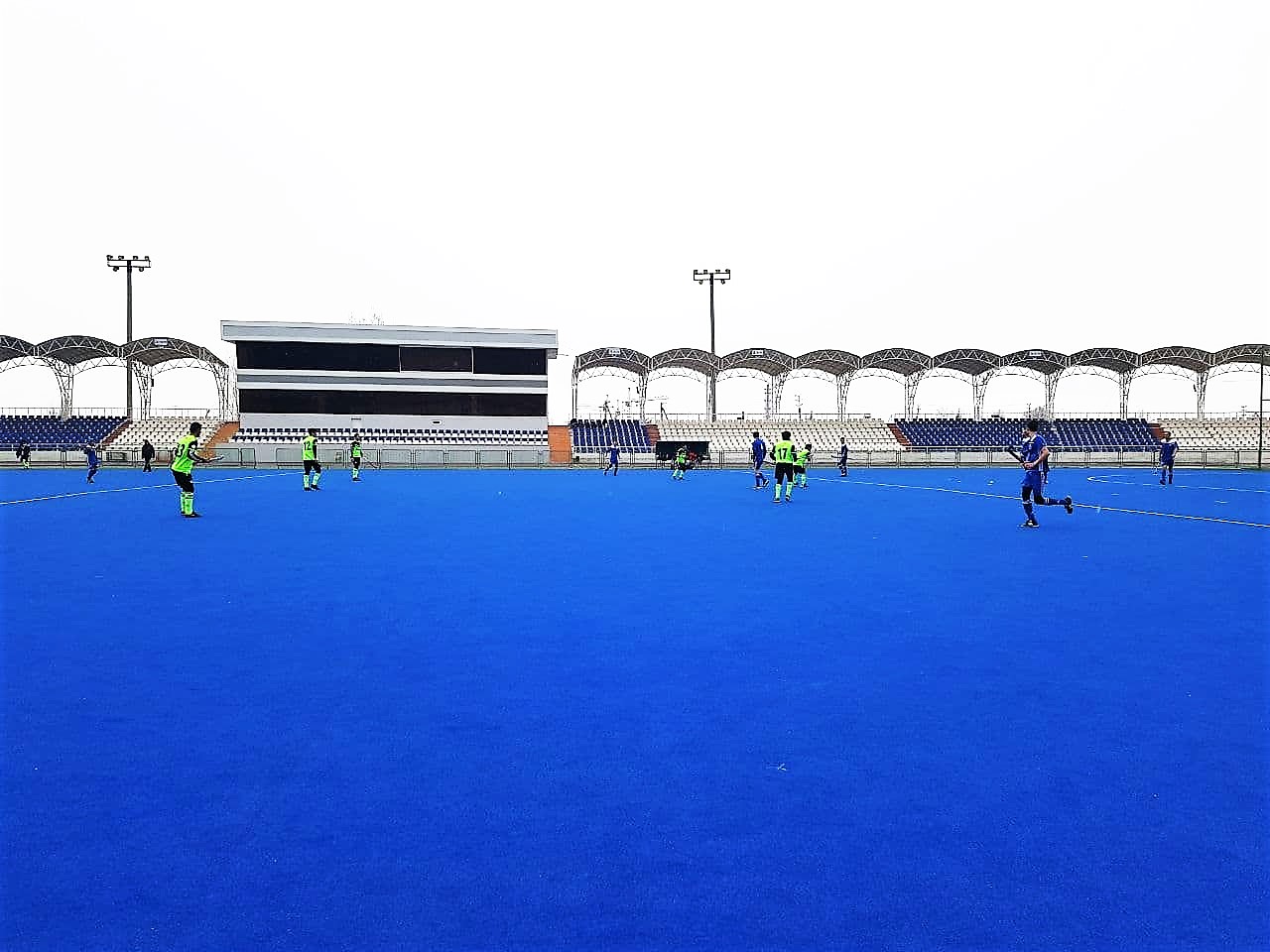