NBP, which had the expertise of several national players and were looking to lift the title for the third consecutive time were unable to match the class of WAPDA players. Less than four minutes into the third quarter WAPDA got a chance to increase their lead when they obtained a penalty stroke. But NBP goalkeeper Mazhar Abbas thwarted the attempt as he anticipated well Aleem Bilal’s intention and stopped his powerful push while diving on the left side. A few minutes later, WAPDA missed another opportunity to score when Ijaz Ahmed, who was alone in the NBP circle remained unable to throw the ball in the goal. At the end of the third quarter, the score remained 1-0. NBP made a comeback in the fourth quarter and made several attacking moves to score the goal. Dilbar Hussain smacked the ball in for a goal to equalize the match. WAPDA showed aggression in the dying moments of the match but NBP packed their circle area well with the defenders, marking every attacker. At the end of the fourth quarter, the match remained tied at 1-1. Ultimately, the match was decided on penalty shootouts, which was won by WAPDA 2-0.

Earlier, in a third and fourth position match, Sui Southern Gas Company (SSGC) edged passed Pakistan Navy 4-1. SSGC’s Mubasshar Ali scored two goals, while one goal each was scored by Ghazanfar and Ahmed Nadeem. The lone goal for the Navy was netted by Shehbaz Ahmed. Speaking at the presentation ceremony Secretary Pakistan Hockey Federation Asif Bajwa thanked Mari Petroleum for cooperating to hold the event in a befitting manner. He expressed the hope that Pakistan soon would regain its lost glory in hockey. Chief guest MNA Amir Kiyani and President of PHF Brig (retd) Khalid Sajjad Khokhar gave away prizes to the winning teams. The event winners WAPDA pocketed Rs 300000 along with the glittering trophy. The NBP outfit, being runner-up NBP got Rs 200000, while SSGC took Rs 100000. A cash reward of Rs 50000 was given away to the player of the tournament Rana Wahid. 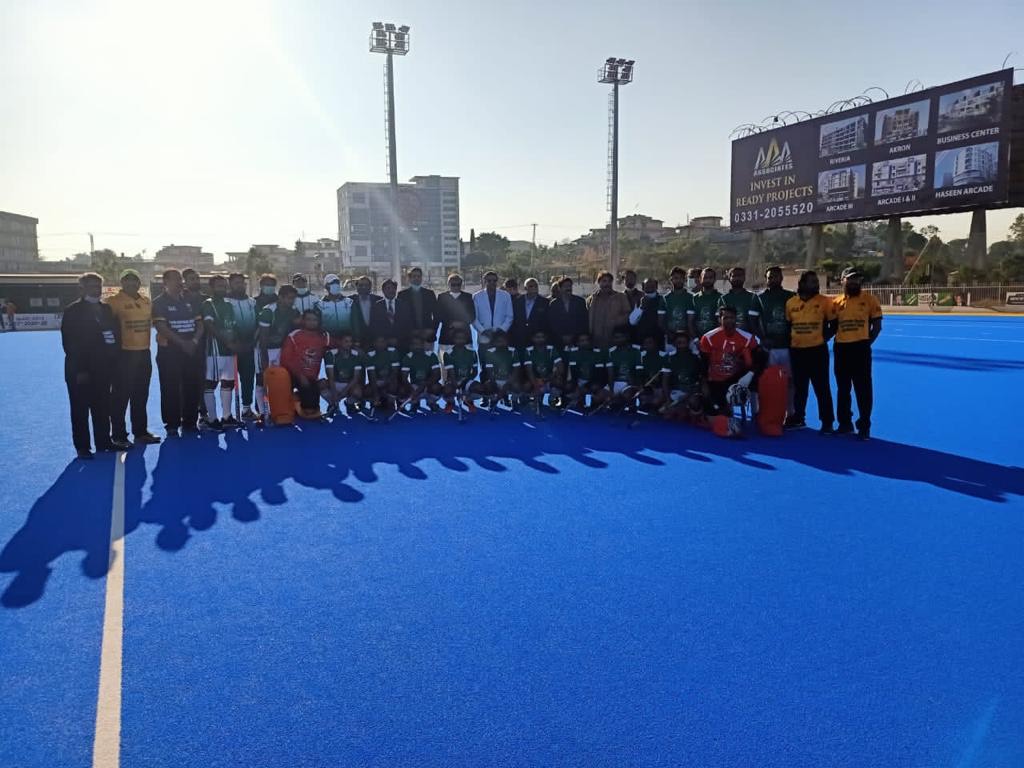 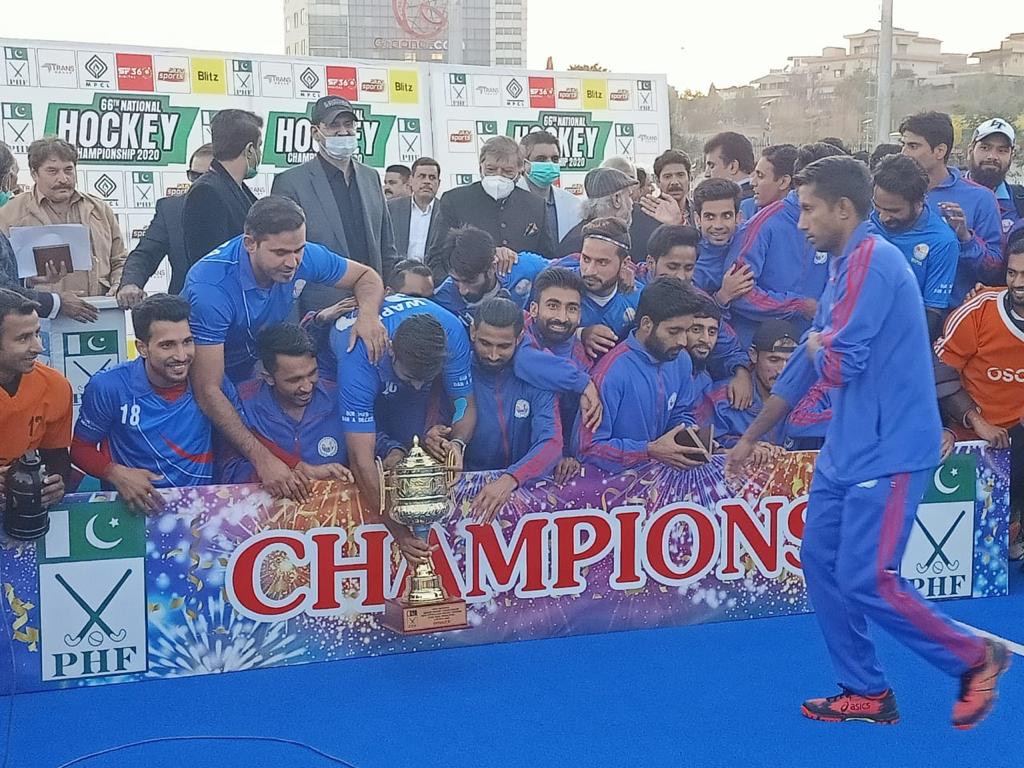 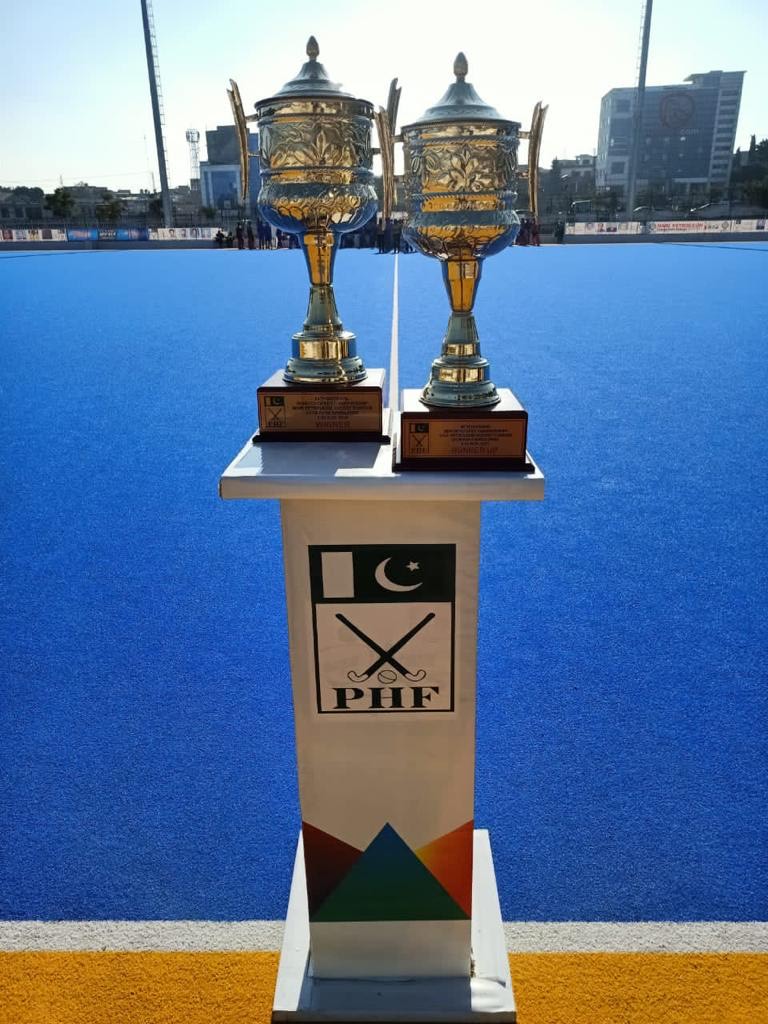 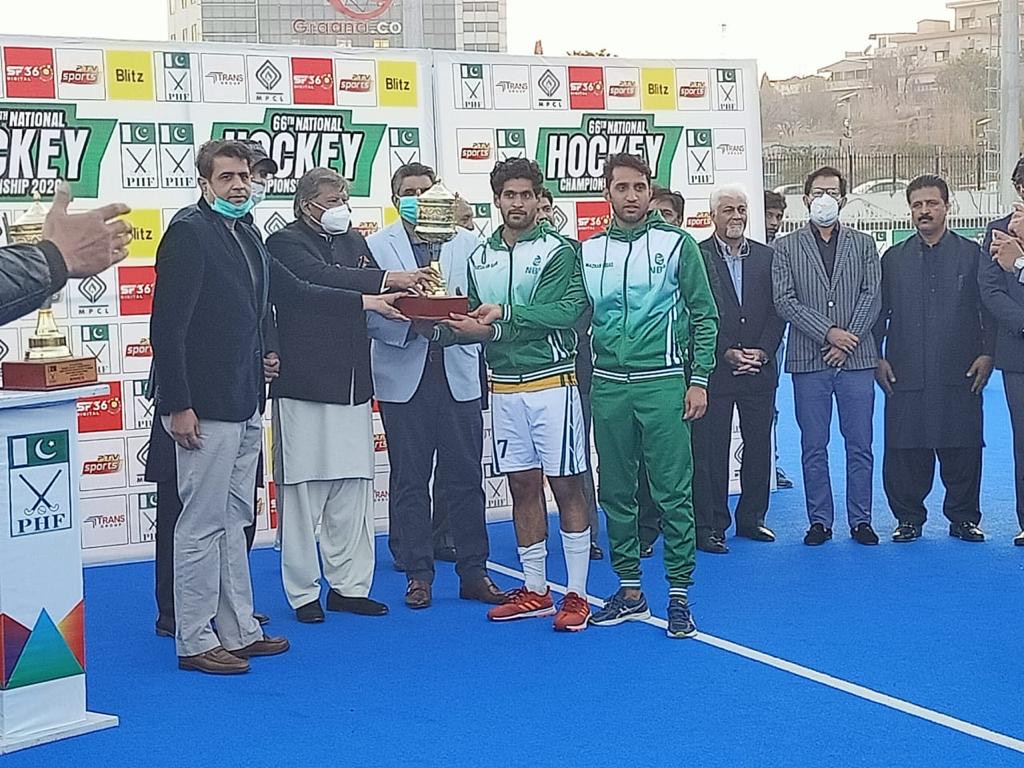 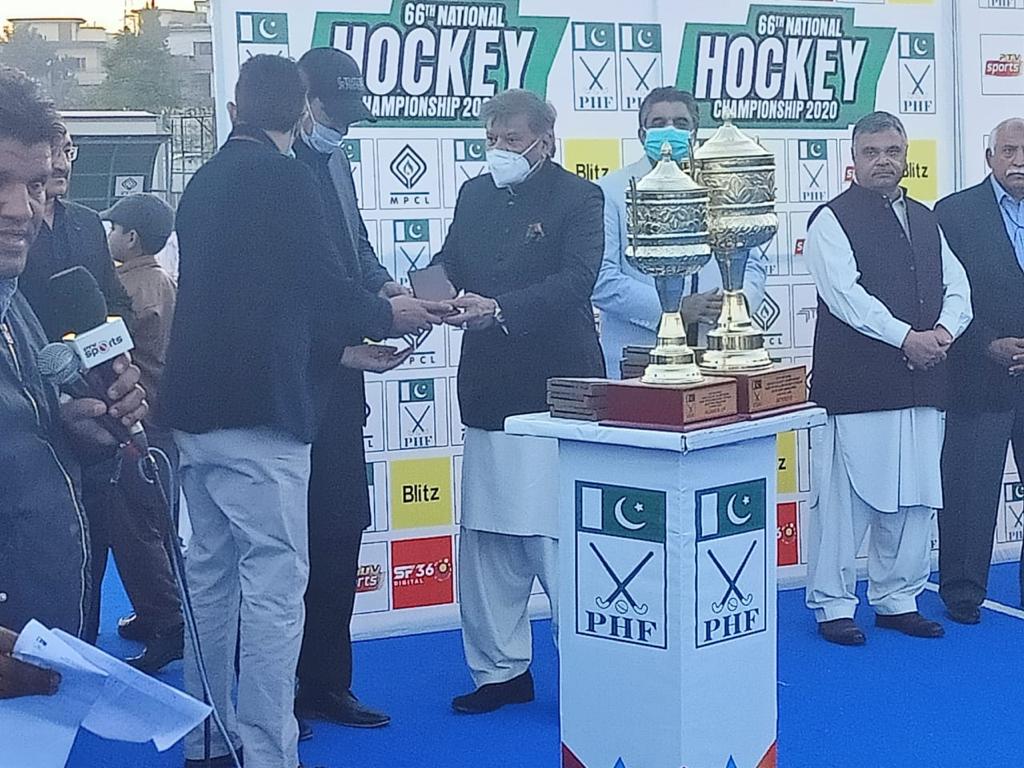 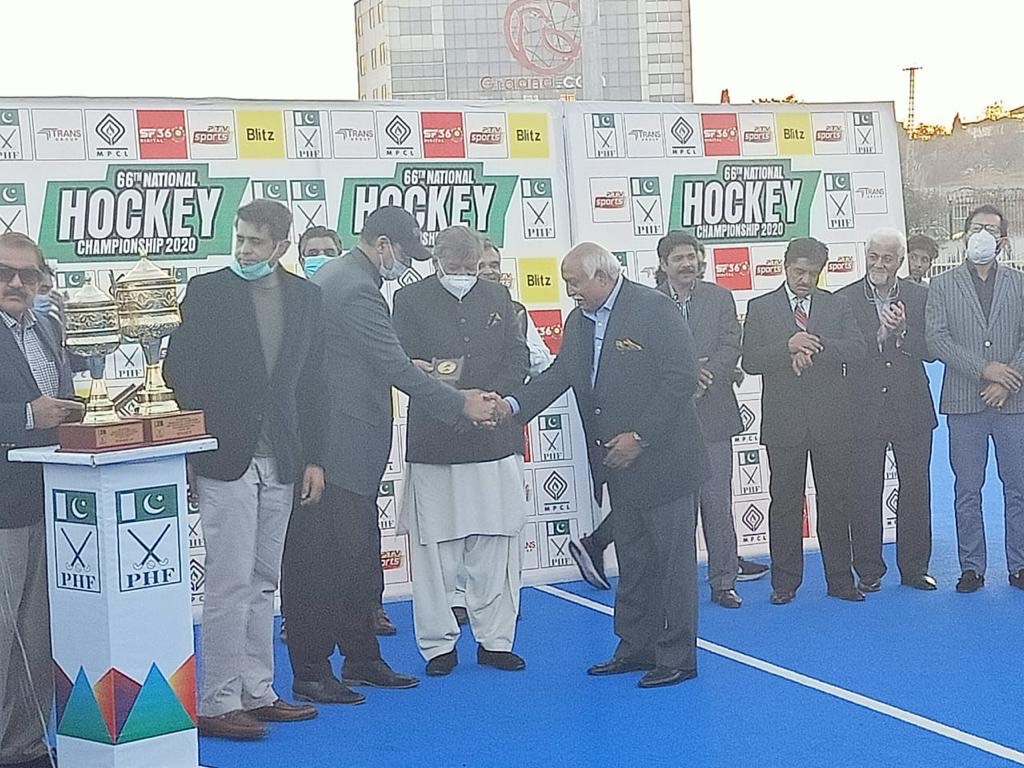 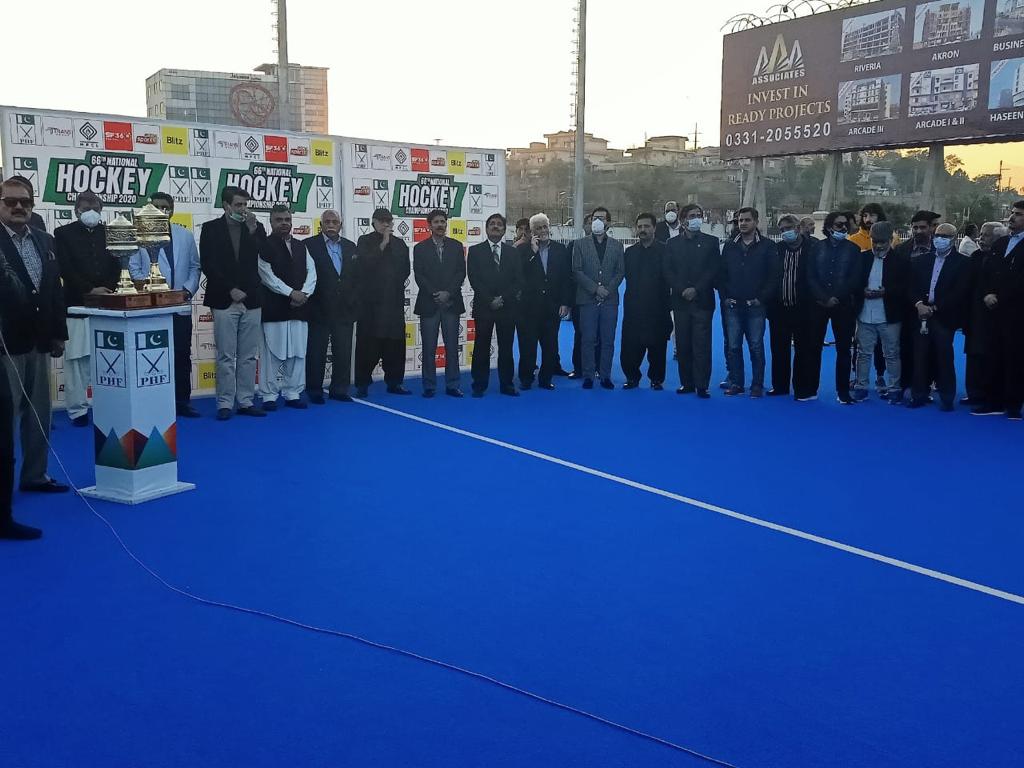 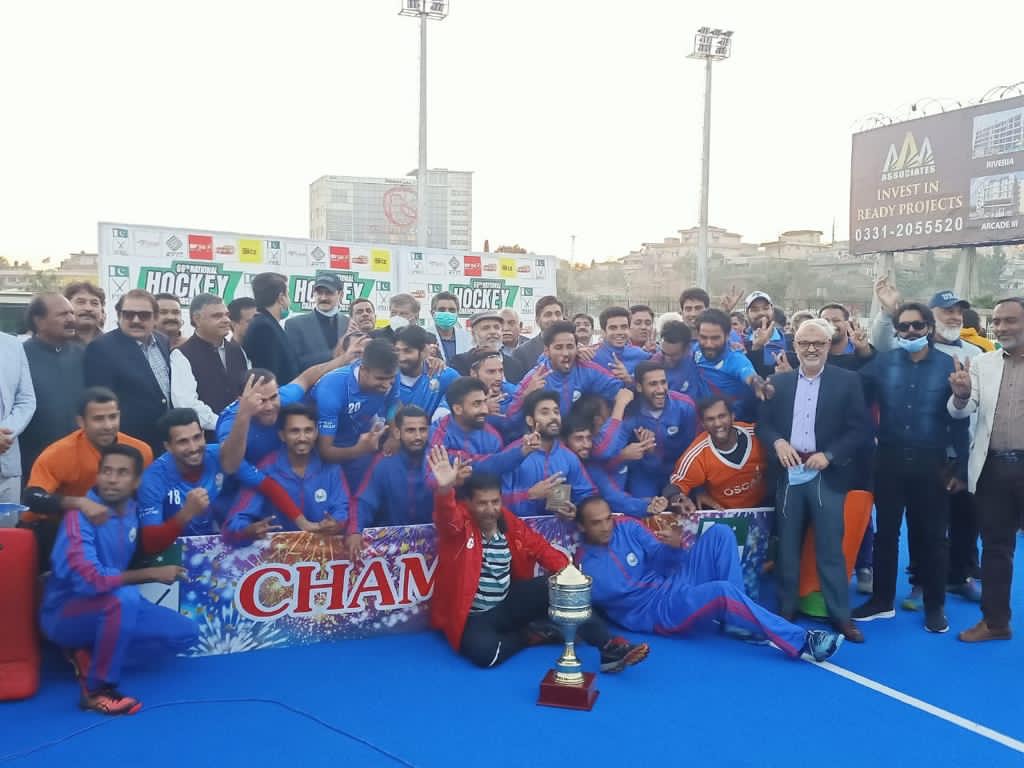 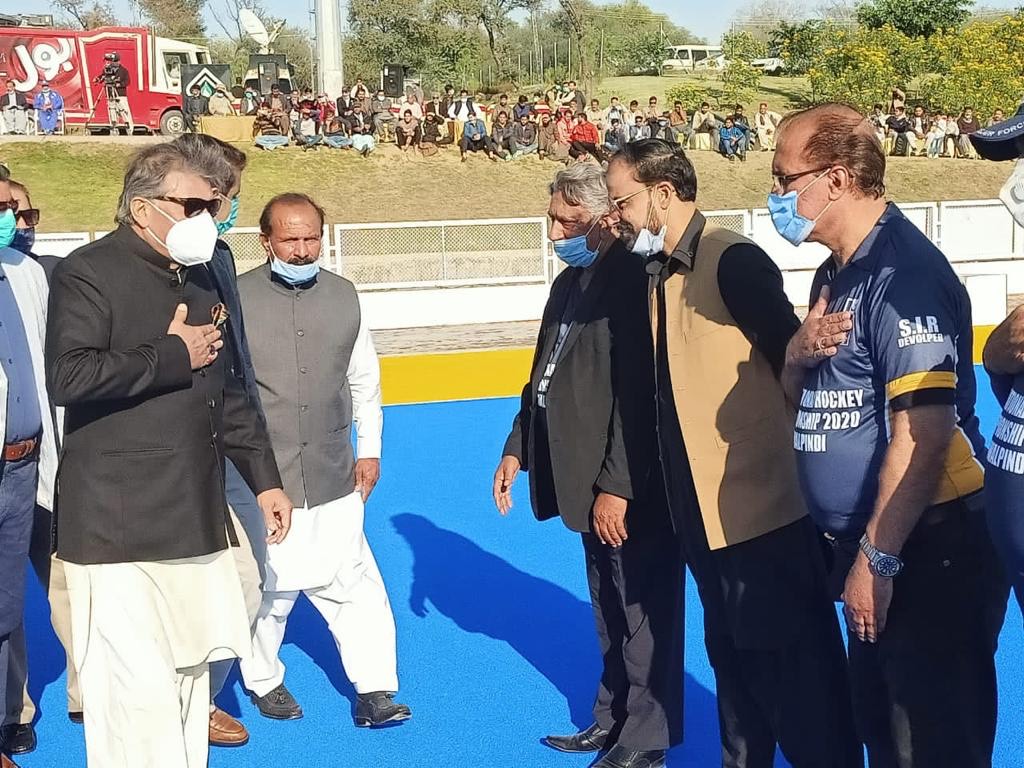 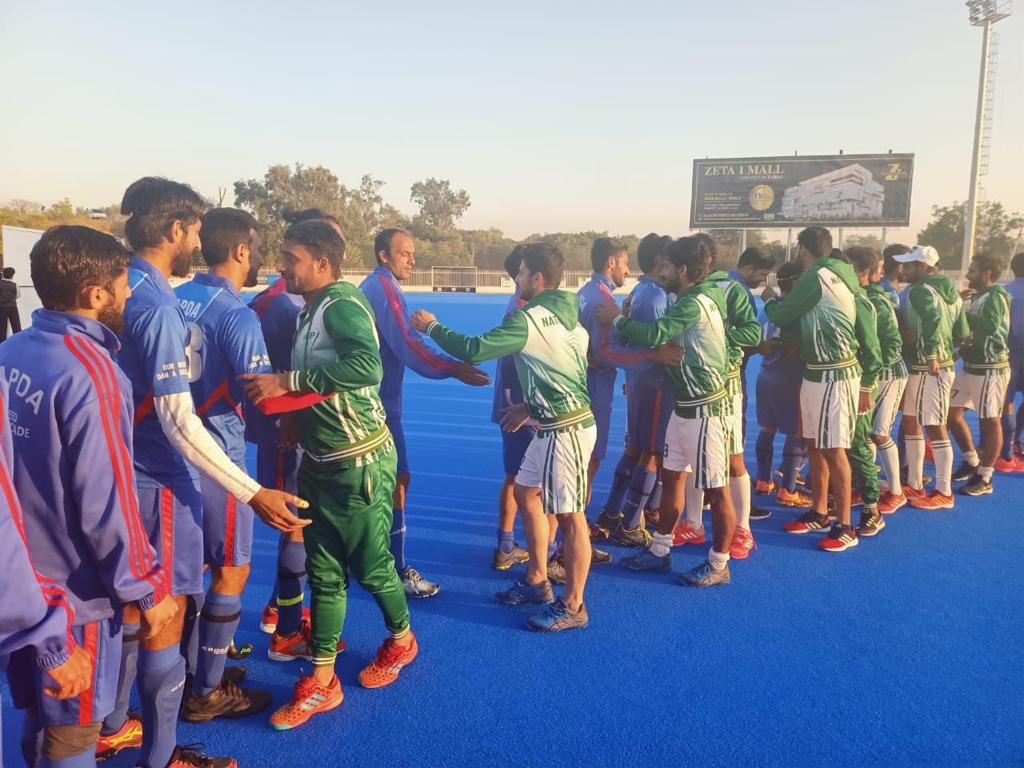